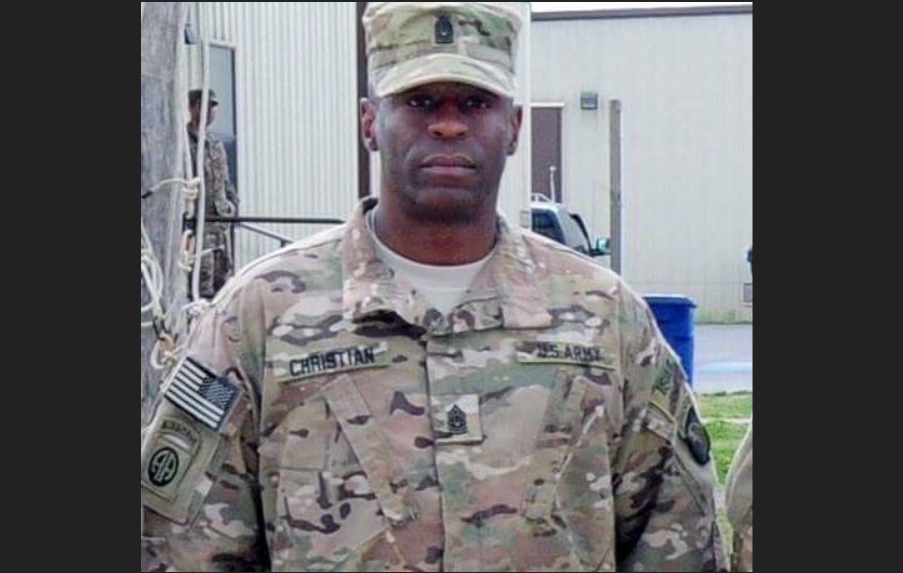 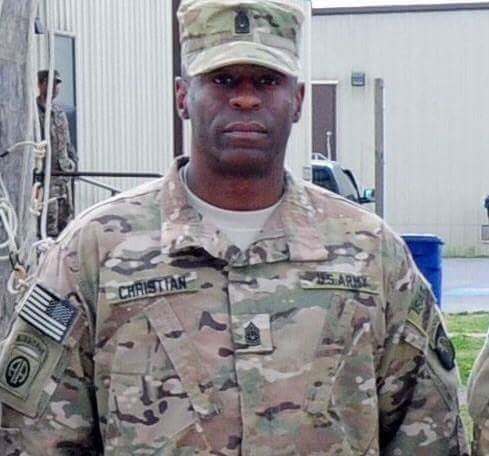 The best thing about having a radio show like the Soldier Salute is all the great service men and women I get the opportunity to meet. This week’s guest is Command Sergeant Major Lamont Christian, and right away I knew that CSM Christian was the kind of Non-Commissioned Officer I would have sought as a mentor.

Early in life CSM Christian was being raised by a single mother in Brooklyn, New York, until a special person came into his life.

“My father came into our life and decided that he wanted to marry us, my mother and I. So we relocated from New York to Fayetteville, North Carolina, where my father was serving in the 82nd Airborne. The 82nd Airborne there at Fort Bragg was one of those places where I began to kind of see things through a different light.  After being in the city for so long and now living in what I considered the country, a few things had to be learned very quickly,” he said. “And that was the things of responsibility through chores, discipline and taking care of family and friends and neighbors.”

If you’re thinking that CSM Christian was already planning a life of service in the US Army you might want to think again. “I actually had no desire whatsoever to join the military,” he said. “My father was consistently deployed somewhere, he was in the field, just not available to be that father that could be at a football game or a wrestling match, so it was pretty easy for me to see that was something I probably didn’t want to participate in.”

One of the things that was apparent to CSM Christian twas the camaraderie between his father and his friends. “This didn’t happen until a few years after I graduated and started my military career,” Christian explained. “I decided I wanted to do something to help me go through college so I joined the reserve.” Of course his father being 82nd Airborne, the only way CSM Christian could join was to jump out of airplanes. It was there that he began to see the camaraderie and friendship that keeps so many of us wearing the uniform.

CSM Christian is a natural storyteller and I can’t do his words justice in print, you have got to tune in this week and listen to CSM Christian tell us about his favorite memories of wearing the uniform, his brush with fame in a Gatorade commercial, his rules of success, and his advice to young soldiers looking for a successful career in the US Army.