The operation was intended to identify and arrest child predators, known as “travelers,” and buyers of commercial sex, known as “johns.” According to Lott, there were 14 travelers over a five day period who were communicating with undercover law enforcement officers posing as young girls online. The suspects then traveled to meet the “girls,” one coming from as far as Florida. Five were arrested and warrants were obtained for the additional nine. Changes range from soliciting the young girls for sex, sending nude photos of themselves to the girls, and arriving at a location for the purpose of having sex.

The operation also targeted buyers of commercial sex. According to Lott, a total of 14 johns were arrested for soliciting sex from an undercover deputy.

According to Lott, the effort revealed johns including former S.C. Department of Transportation Commissioner John Hardee, and even one of Lott’s own Richland County Sheriff’s deputies, 34-year-old Derek Vandenham. Lott said the deputy thought he was communicating with a 15-year old girl, and called Vandenham’s actions “disgusting.”

“That was something that made me sick to my stomach, to know that one of my deputies that I trusted, and we put out here in this community, was one of these monsters out here,” said Lott of Vandenham’s arrest. 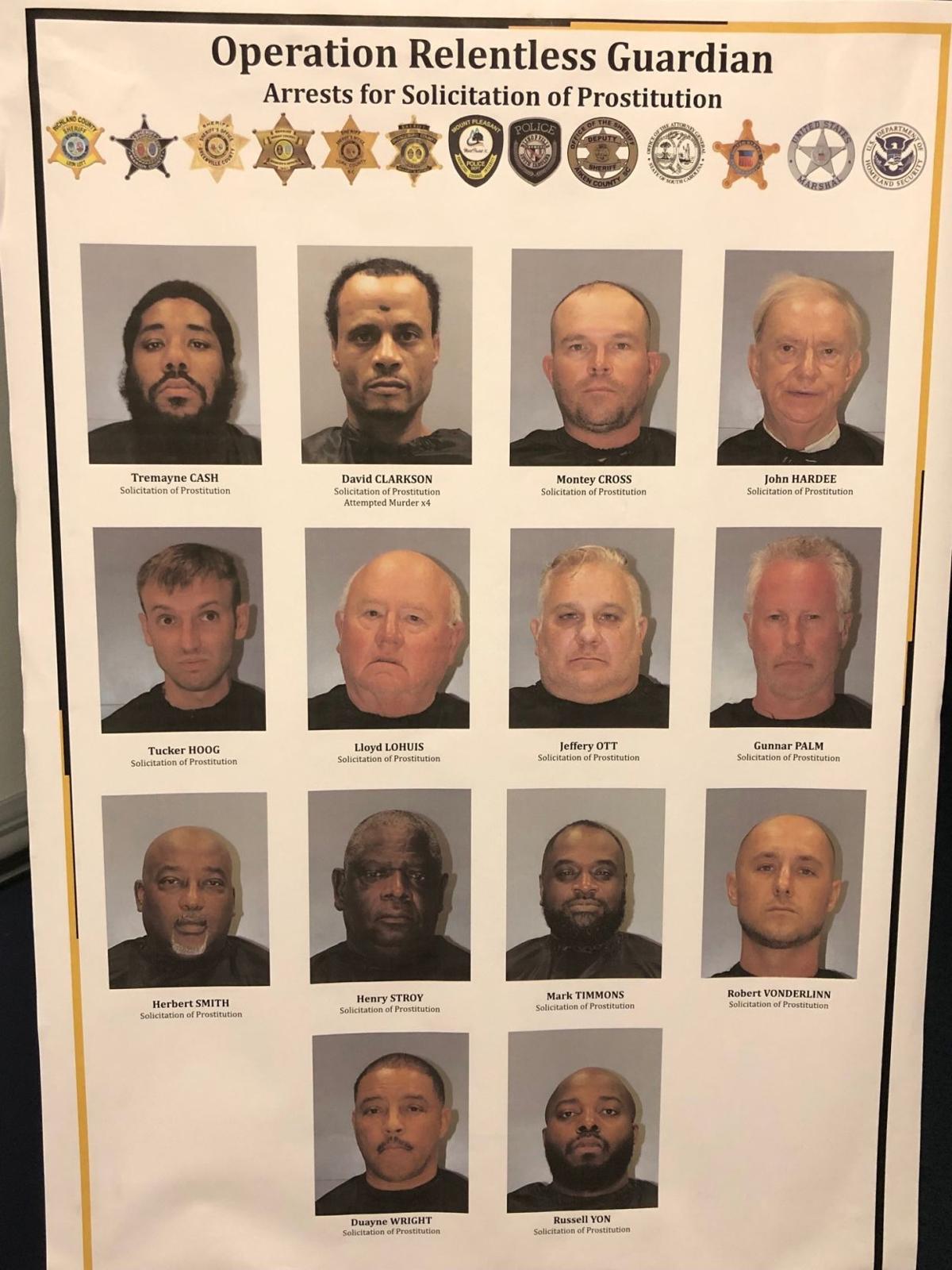 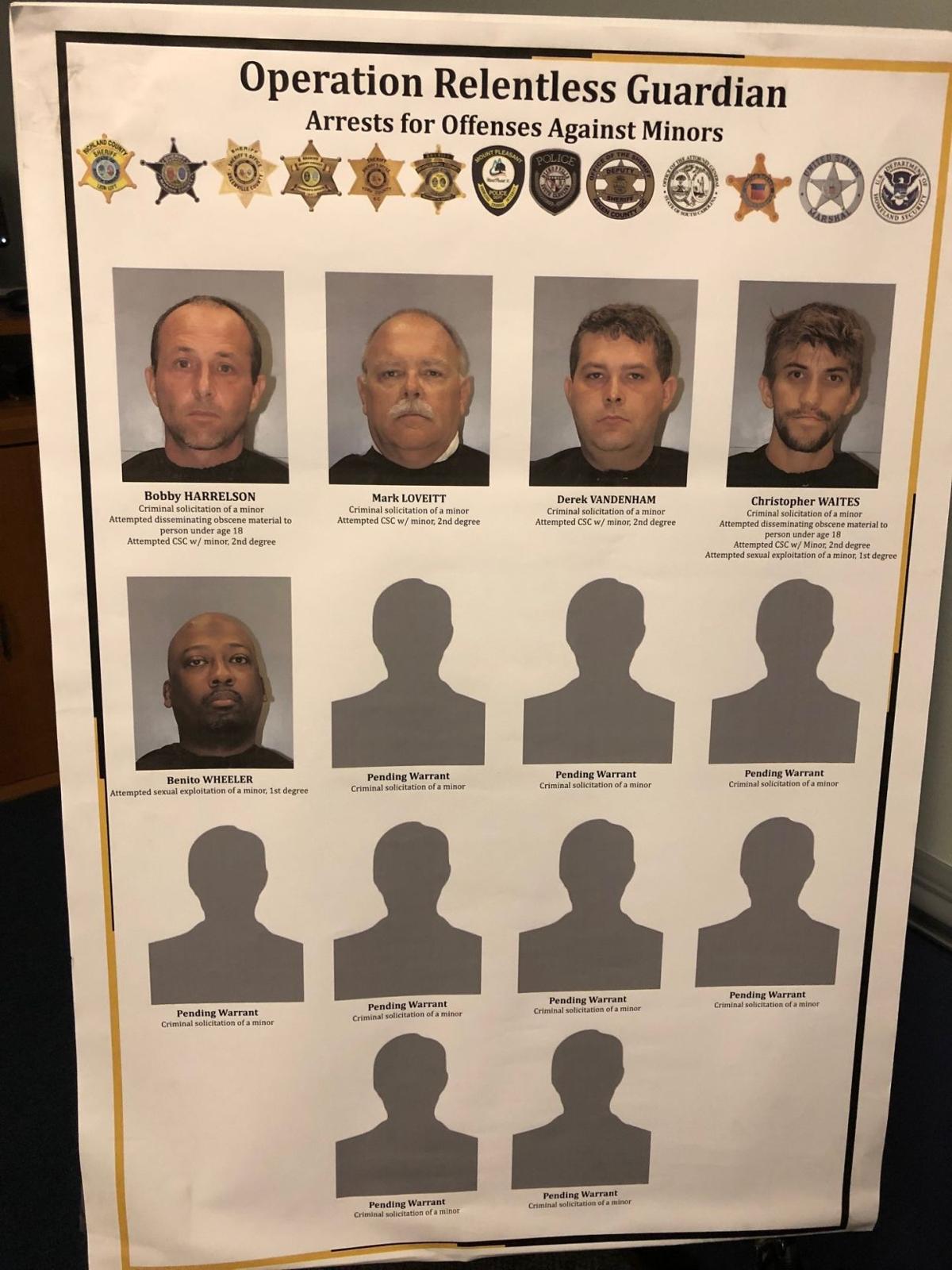 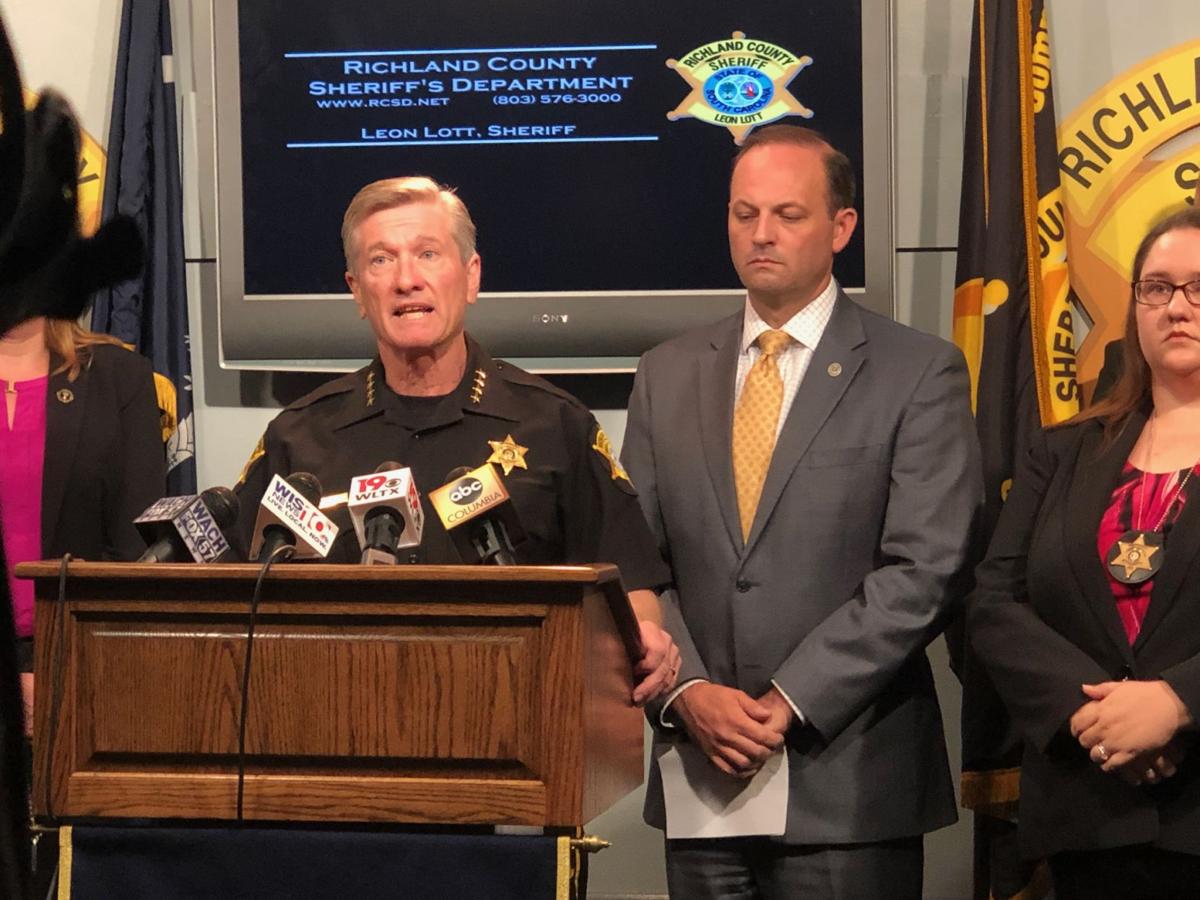 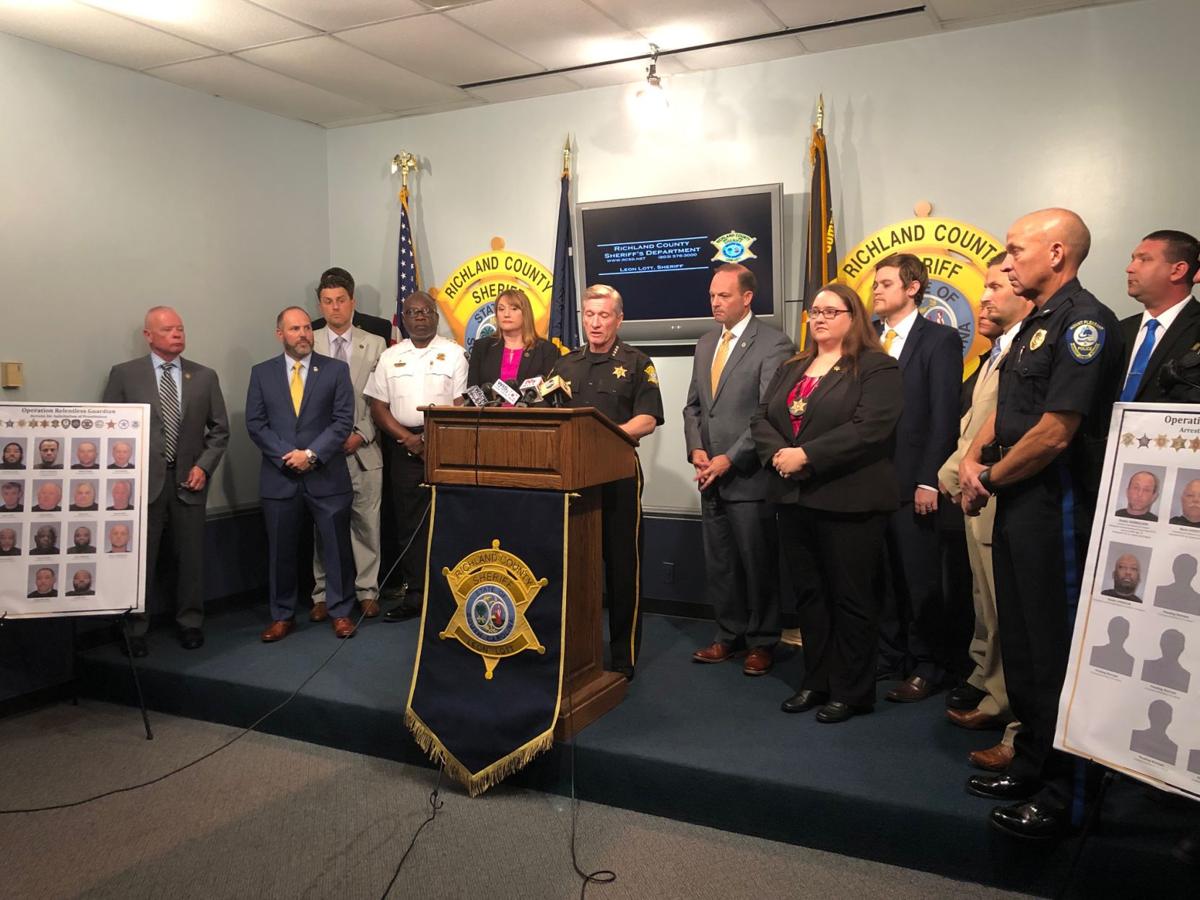 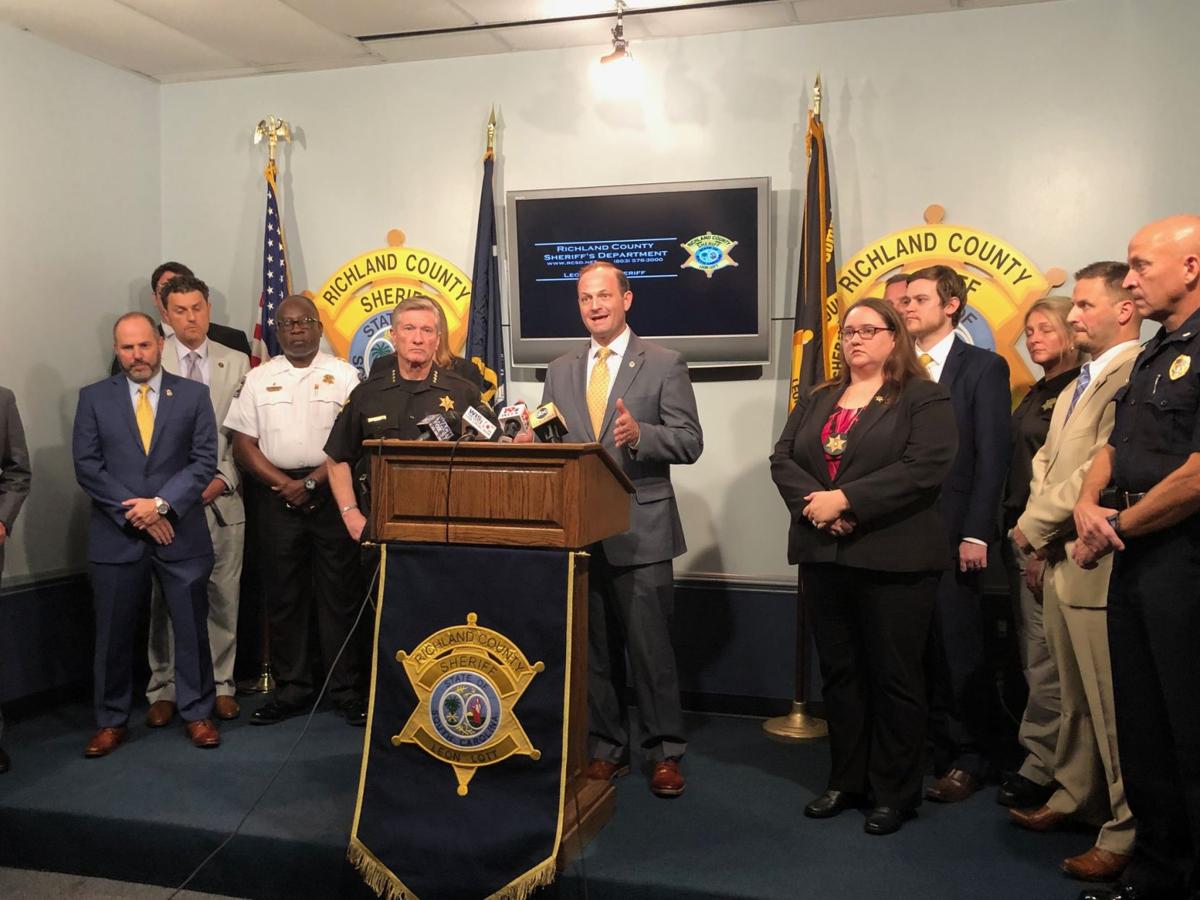