WWI Sergeant Perry Loyd did not live to see the day he was awarded the Purple Heart Medal, but a ceremony was held Saturday at Fort Jackson to honor him. Sgt. Loyd was acknowledged for his contribution and sacrifice as a volunteer soldier during World War I.

Perry W. James IV, grandson of Sgt. Lloyd, received the medal on behalf of his family. According to information provided by Ft. Jackson, Loyd was from South Carolina and trained at Camp Jackson in 1917. He deployed as part of the 371st Infantry Regiment, 93rd Division, American Expeditionary Force and was wounded in action Sept. 29, 1918, during the Meuse-Argonne Offensive.

Loyd was discharged at the end of the war and returned to his life as a sharecropper in Sumter County. Loyd died in 1946 when he was 61-years-old. He never knew his chain of command had recommended he receive the Wounded Chevron, which later qualified him for the Purple Heart Medal.

James, who was named after his grandfather, learned about the medal that was never delivered and started the necessary steps to correct the error. Military personnel, relatives, along with friends and family from across the country, witnessed the ceremony. 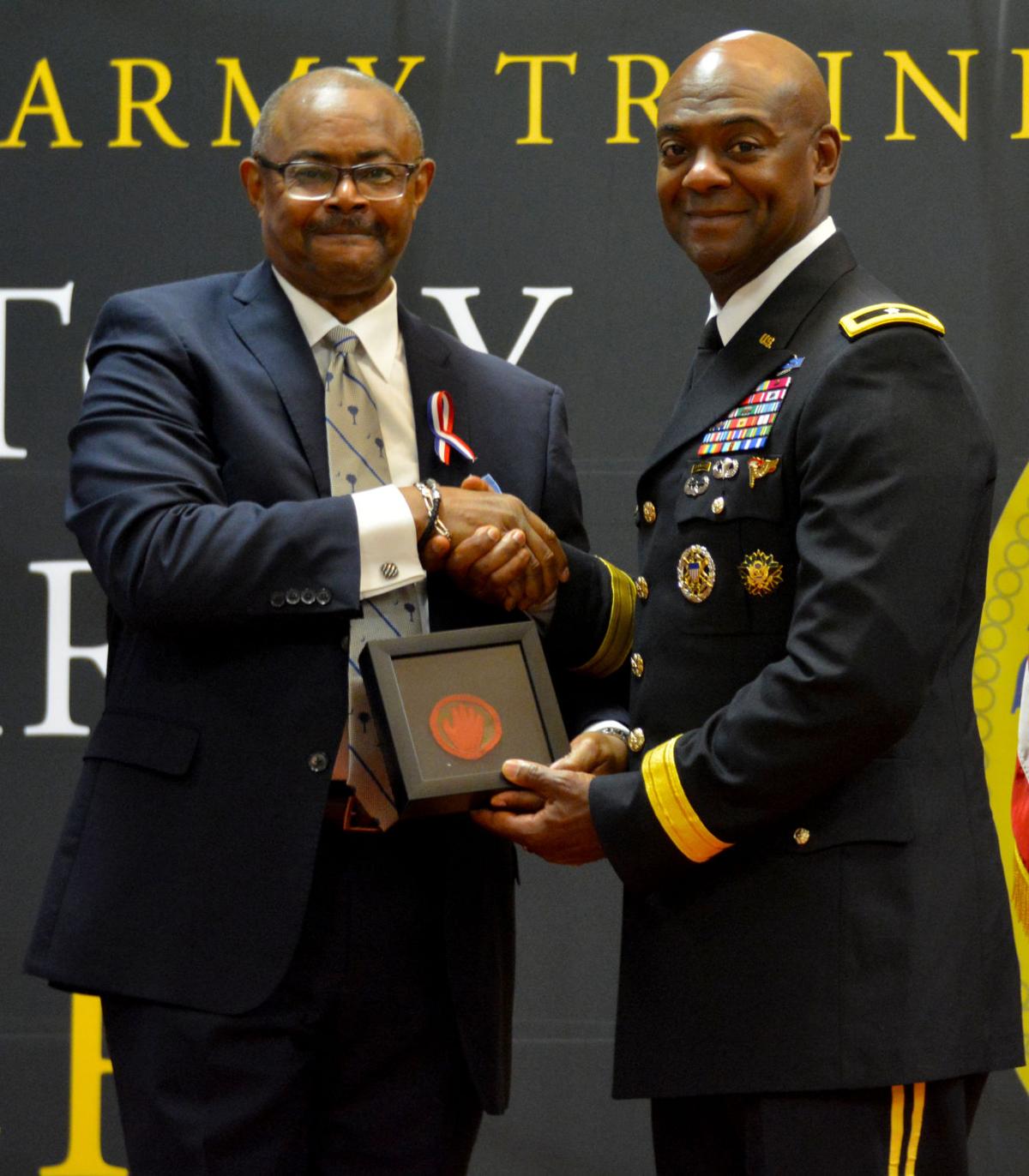 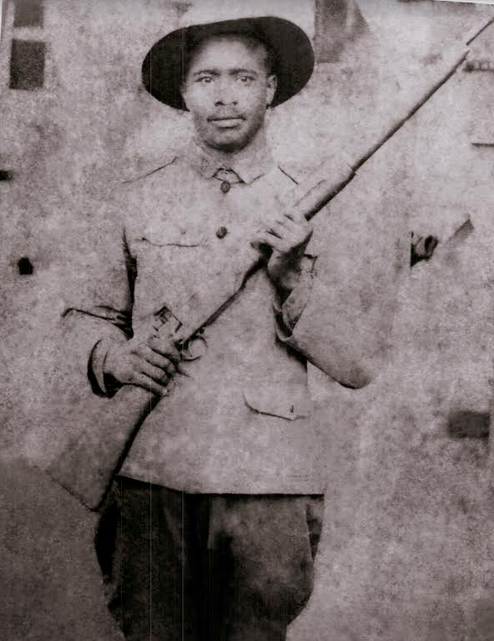 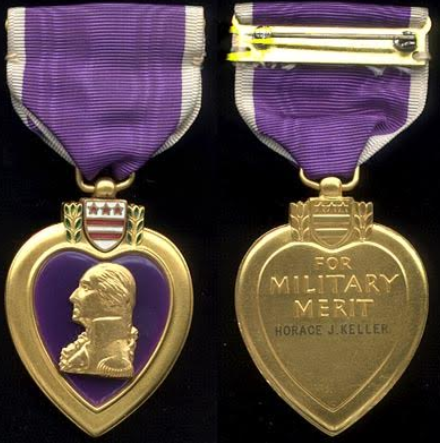 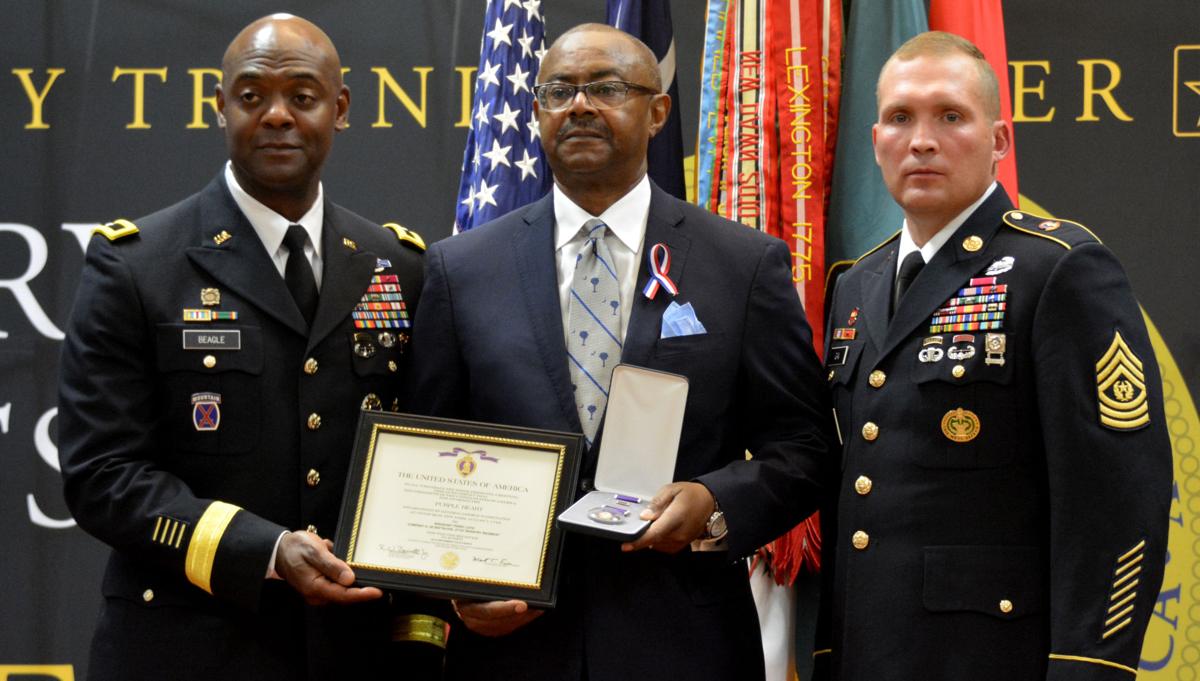 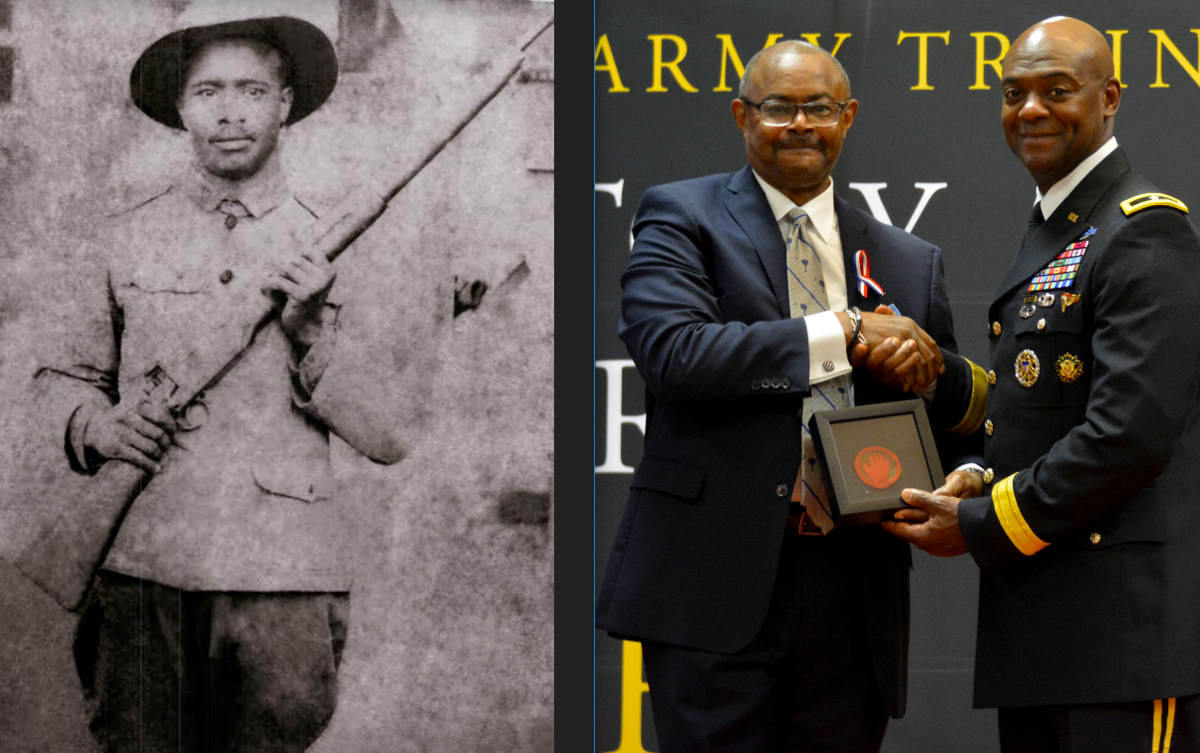 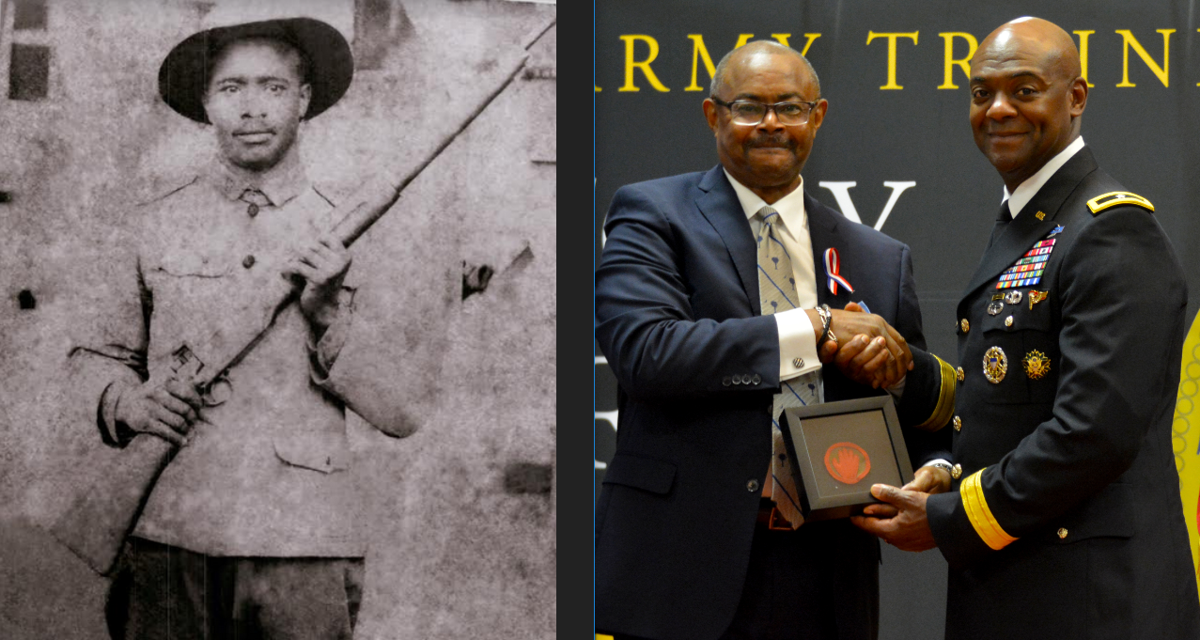