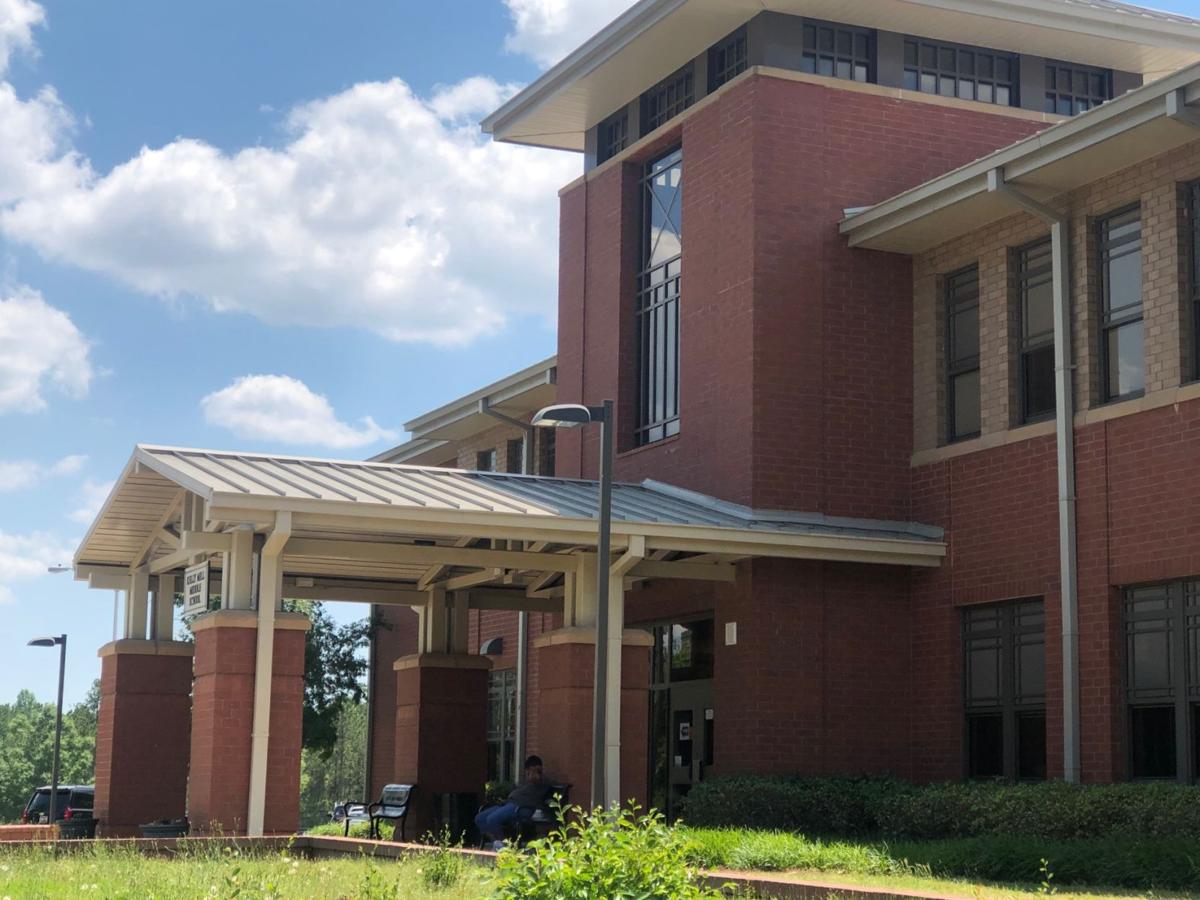 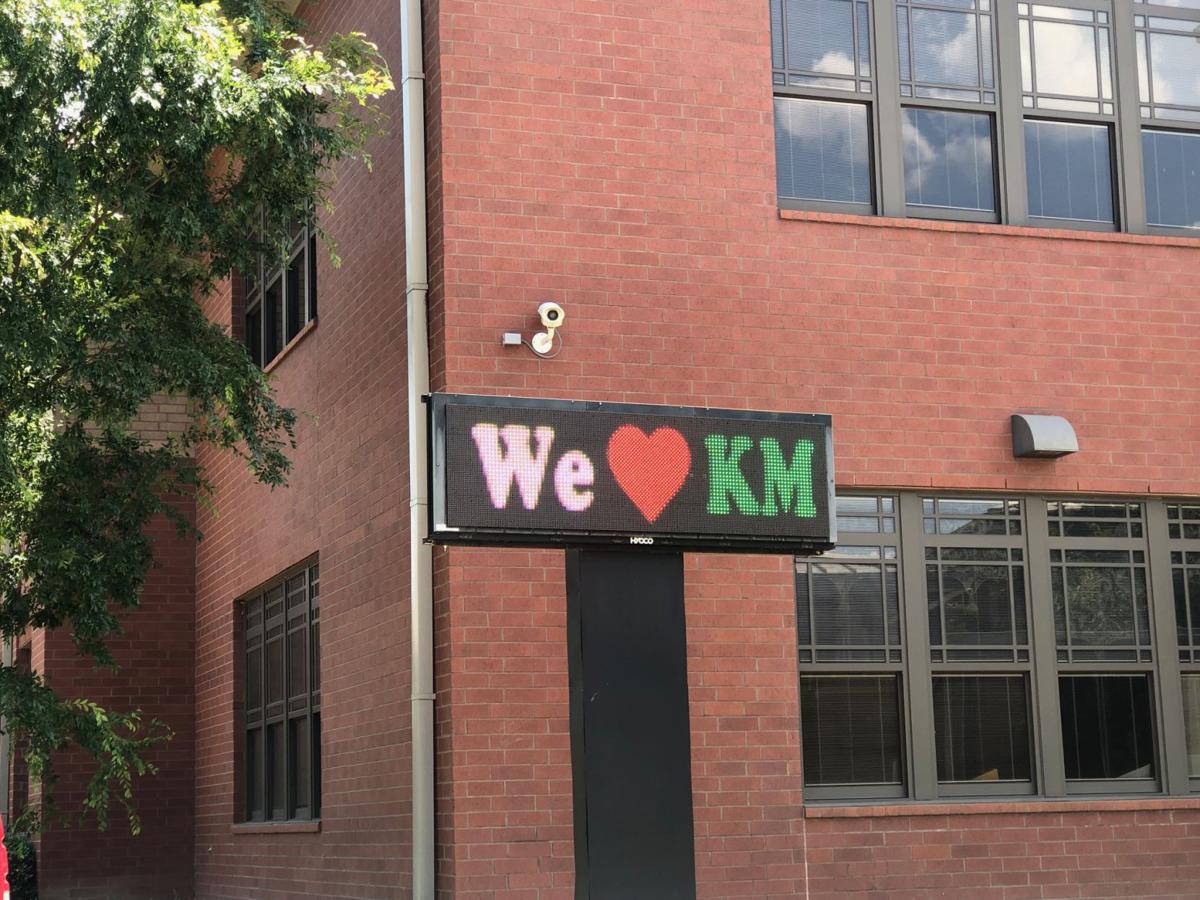 According to the district’s Chief Communications Officer Libby Roof, Richland Two was approached in 2016 by cell phone companies interested in placing towers on school grounds. Milestone Communications was awarded the marketing contract after proposals were reviewed by district staff. Roof said the towers were to be placed on site only after the district conducted their research:

“Milestone would market the sites that the district deemed may be a good fit for a cell phone tower but only after a thorough vetting process that included research on Cell Tower radiation, community/school input, and proper approvals from the county and state approval agencies.”

Richland Two is paid by Milestone through the contract, and Roof said the funds from the leases are deposited into the General Fund, which is used to support the district’s strategic plan. “The district’s annual General Fund is used to cover operating expenses including salaries, benefits, utilities, contracts and supplies,” she said.

Two towers have already been positioned at schools in the district. The first is located at Summit Parkway Middle, and the second at Blythewood High School. Roof noted the vetting process was followed for both towers with no opposition from parents or community members.

Currently, Milestone and District Two are in the permitting process of constructing the next tower at Kelly Mill Middle School, near the football/soccer field. This time, parents have begun to voice concerns regarding the safety of their children and created a petition against the construction of the tower.

One parent who spoke to Cola Daily (who wished to remain anonymous) said she and other parents feel the district is withholding information. “There has been a lack of transparency in the notification process and the details regarding the cell towers. They’re able to say they notified people, but how? The language of the district refuses to talk about the ways they informed the community. It’s not 100 percent accurate,” she said.

One of the biggest concerns parents shared is the possibility of their children being exposed to radiation and RF (radio frequency).

According to the parent, a safety meeting was held in April to address concerns where a representative from Milestone spoke to the crowd. “You’d think they would have employed someone to speak who could reassure the community members about this. But he was an oceanographer,” she said. “A parent asked what his background was, and he said oceanography. We have more information we’d gathered on our own about this.”

Regarding the meeting, Roof said, “Milestone presented a presentation outlining the purpose, process, and logistics of installing a cell tower and answered questions about safety concerns.”

Although parents are worried about the potential long-term affects of children being exposed to RF , Roof said research proves there is no cause for worry. “The facts and research known at this time from multiple agencies suggest there is very little to no risk of people getting cancer from cell phone towers,” she noted.

However, some parents feel the risk is not worth taking. “If they say it doesn’t cause cancer, we can say ‘you can’t prove that case.’ There’s not enough long-term data to support either side. Because of that unknown risk, I can’t see why the district would pursue this,” said the parent.

The next school board meeting will be held May 28, where parents are planning to continue voicing their concerns.