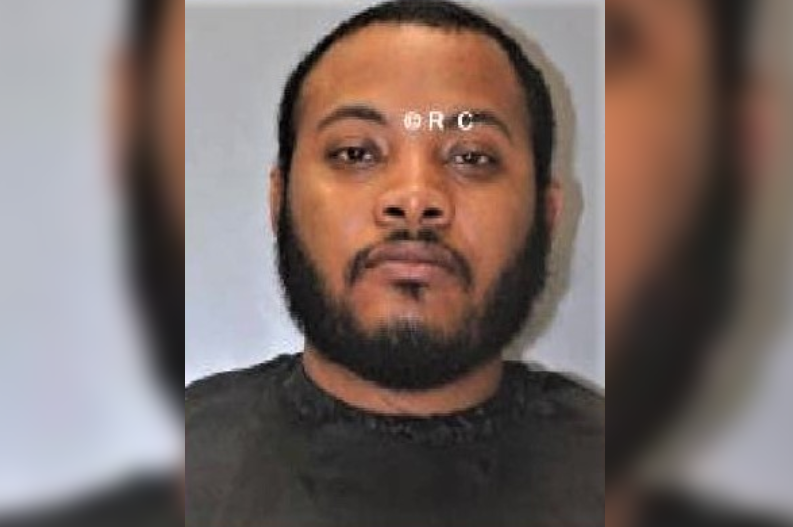 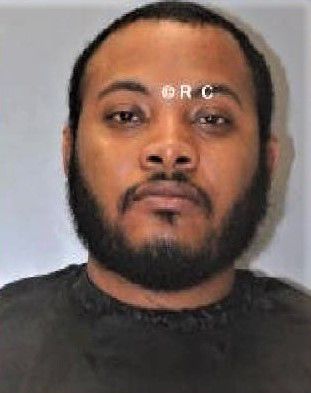 Additional charges have been filed against a Georgia man who was arrested July 7 on charges of criminal sexual conduct, assault and battery of a high and aggravated nature, sexual exploitation of a minor, criminal solicitation of a minor, dissemination of obscene material to a person under 18 and failure to stop for blue lights.

That’s when he was caught in the back seat of his vehicle with someone else in a vacant parking lot around 3 a.m. During the chase, Nelson pushed the 13-year-old from his vehicle.

When he finally stopped, Nelson said he was “hooking up” with a girl he met on the internet. He also insisted that he believed the girl was an adult. However, further investigation revealed that Nelson had traveled from Augusta, Ga., and that in a message through a text messaging app he sent to the teen, he wrote, “You are my 13 year old doll.”

The teen was rushed to the hospital for treatment to injuries on her hands, arms and legs. The girl referred to Nelson as her 30-year-old boyfriend. Richand County Detention Center photo.