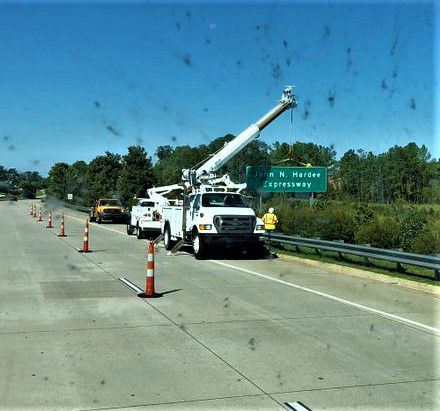 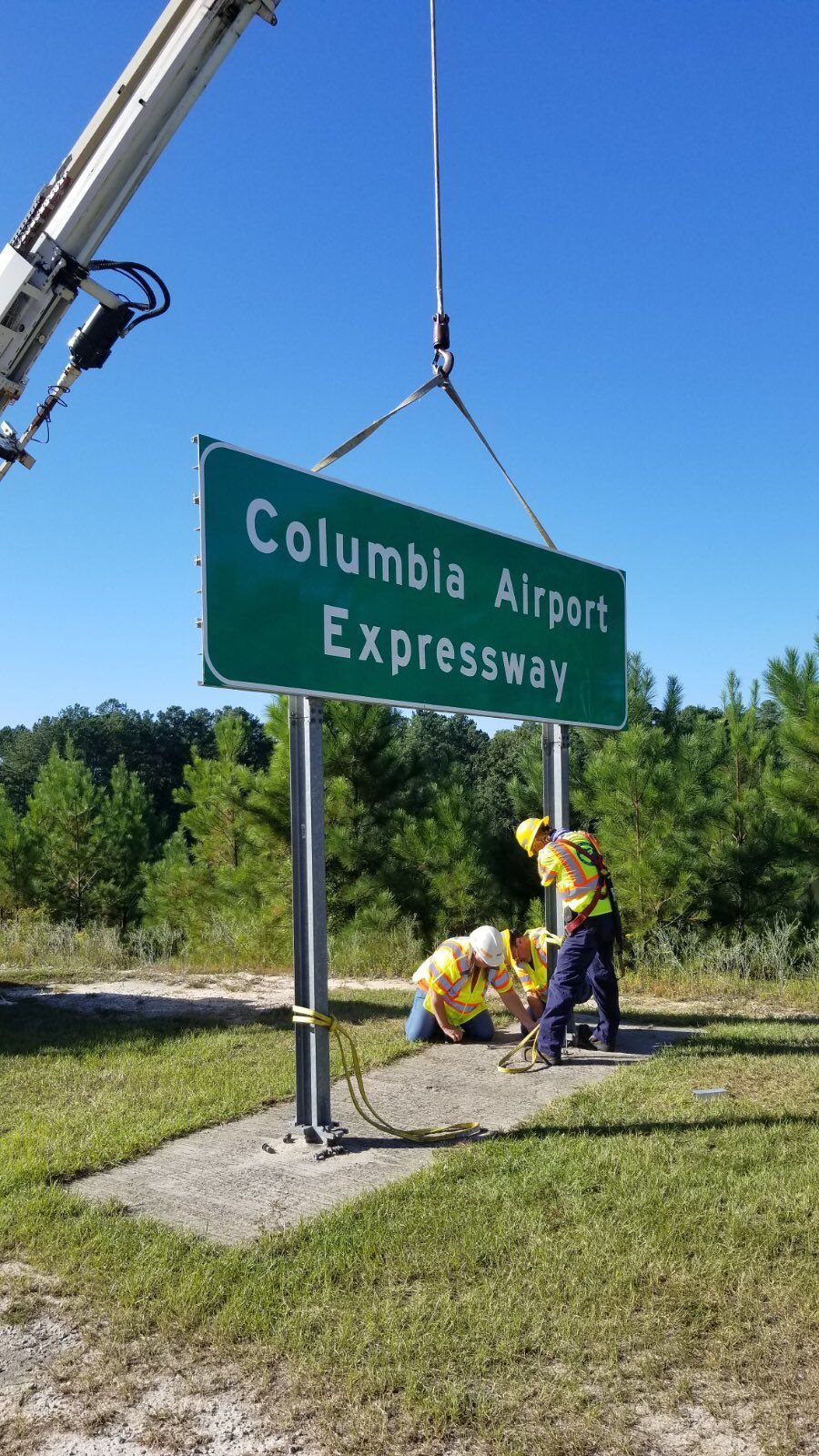 The S.C, Department of Transportation Commission  re-named the portion of Road S-378 in Lexington County between Platt Springs Road (SC 602) and Airport Boulevard (SC 302) as the “Columbia Airport Expressway”

It was named the “John Hardee Expressway.”

In August, Hardee, 72, was booked into Richland County’s Alvin S Glenn Detention Center on a charge of solicitation of prostitution.

Hardee was a South Carolina Department of Transportation commissioner from 1998 to 2007 and from 2014 to 2018. A road is named after him (the John N. Hardee Expressway) at the Columbia Metropolitan Airport.

Hardee was sentenced Wednesday on a federal felony charge of deleting emails connected to an FBI investigation.

Judge Terry Wooten handed down a sentence to Hardee of house arrest, community service and a $1,000 fine.