The first in the South presidential primary is more than eight months away, but the race to be the Democratic nominee is already in full swing. The eyes of many voters all over the country were on Columbia this weekend, as the city hosted 20 presidential hopefuls at the Palmetto State’s Democratic Party Convention.

More than 2,000 people spent Saturday at the Columbia Metropolitan Convention Center, hearing from the presidential candidates as well as other office seekers and party officials. Across the street at the My Carolina Alumni Center, 800 people attended a forum organized by Planned Parenthood, at which the presidential candidates appeared one at a time and took questions from organizers and the audience on abortion and other aspects of health care. Countless others watched live streaming coverage.

“We are here to say that anyone who wants to be president of our country must understand that reproductive health care is a human right that must be guaranteed to all,” said Dr. Leana Wen, president of the Planned Parenthood Action Fund.

Columbia Mayor Steve Benjamin opened the Planned Parenthood forum with a brief address, introducing Columbia to those watching from afar. He cited both positive attributes of the Capital City and negative parts of its history, with the message that things are headed in the right direction.

“We’ve come a long way in South Carolina,” Benjamin said. “Your attendance here is proof of that. This amazing crowd is a demonstration of the fact that South Carolina, just like the rest of this country, believes that women should be in charge of their own bodies.”

The atmosphere along Lincoln Street was mostly festive, with supporters of various candidates present all day, cheering, waving signs and handing out information.

With so many candidates in the field and months to go before South Carolina Democrats vote for a nominee (the South Carolina Republican Party has not announced whether it will have a 2020 primary), numerous attendees said they hoped to learn more about the candidates over the weekend. The candidates themselves agreed.

“Pick your top five,” said New York Sen. Kristen Gillibrand. “Send them money. Make sure they make it to the debate stage. This is not the time to be silent.”

As he left the stage, former Vice President Joe Biden agreed: “Whether you vote for me or not, vote.” 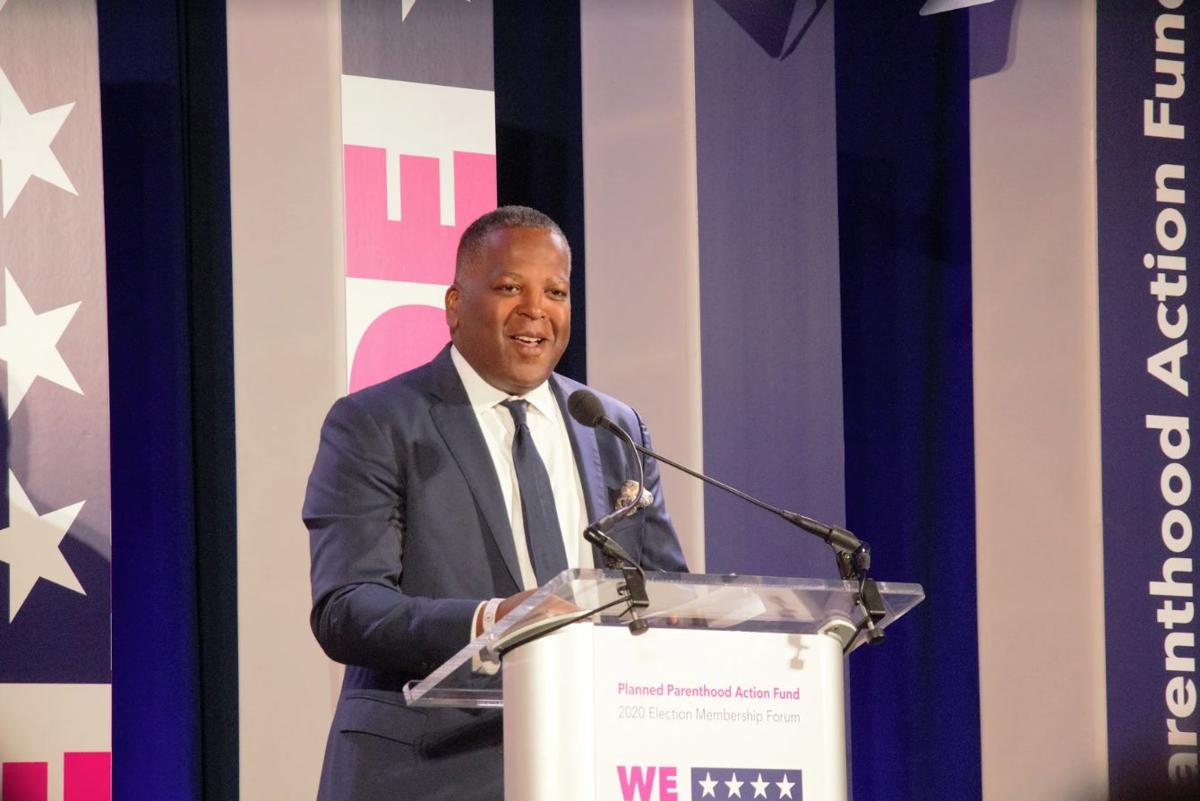 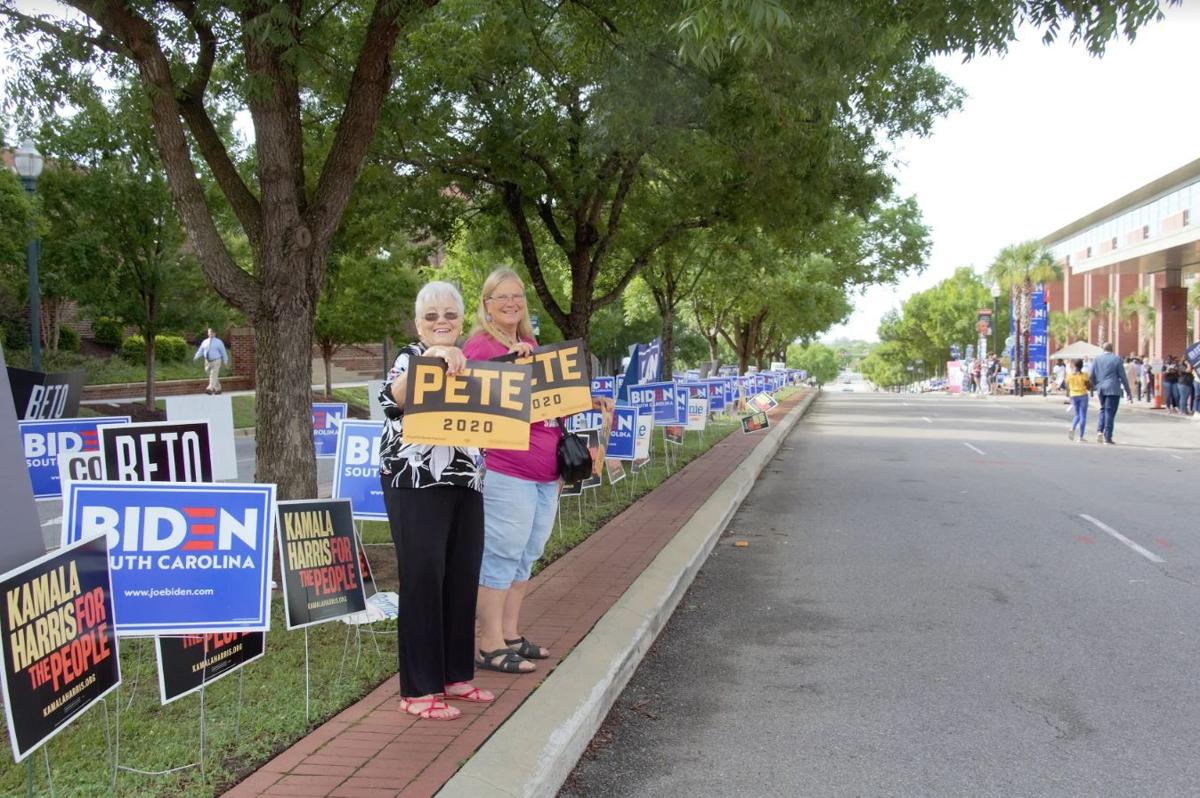 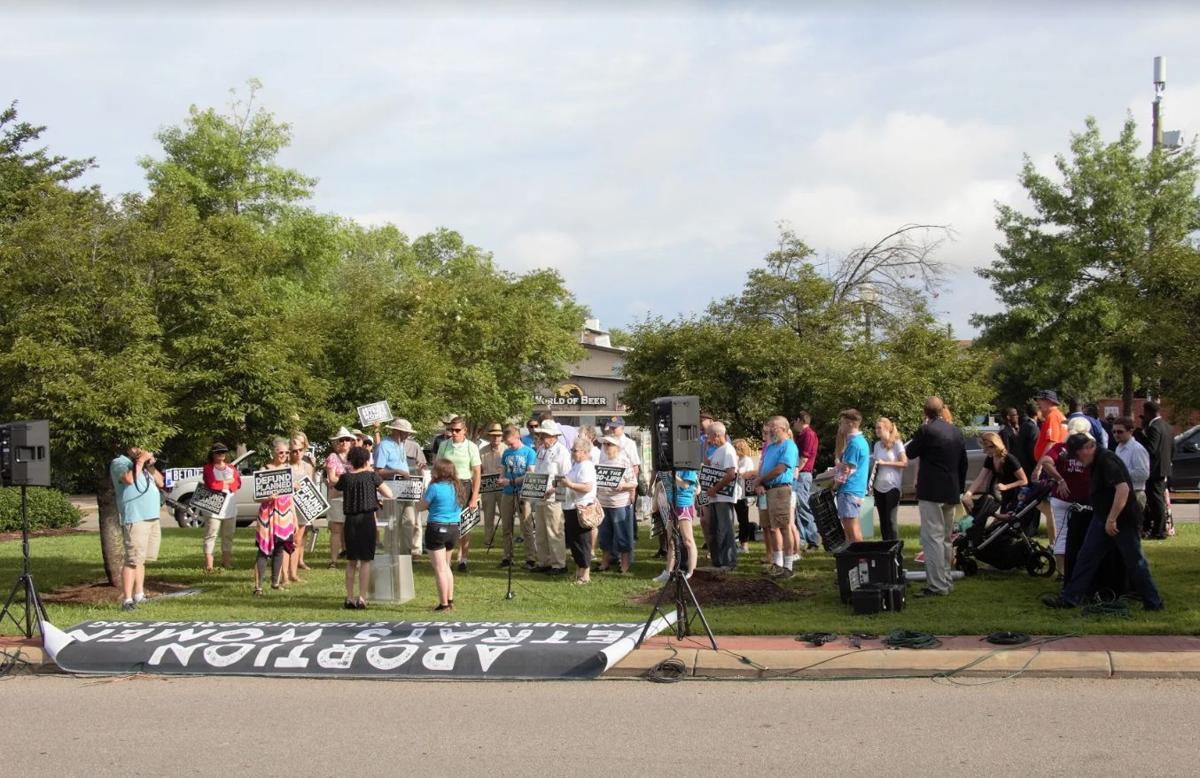 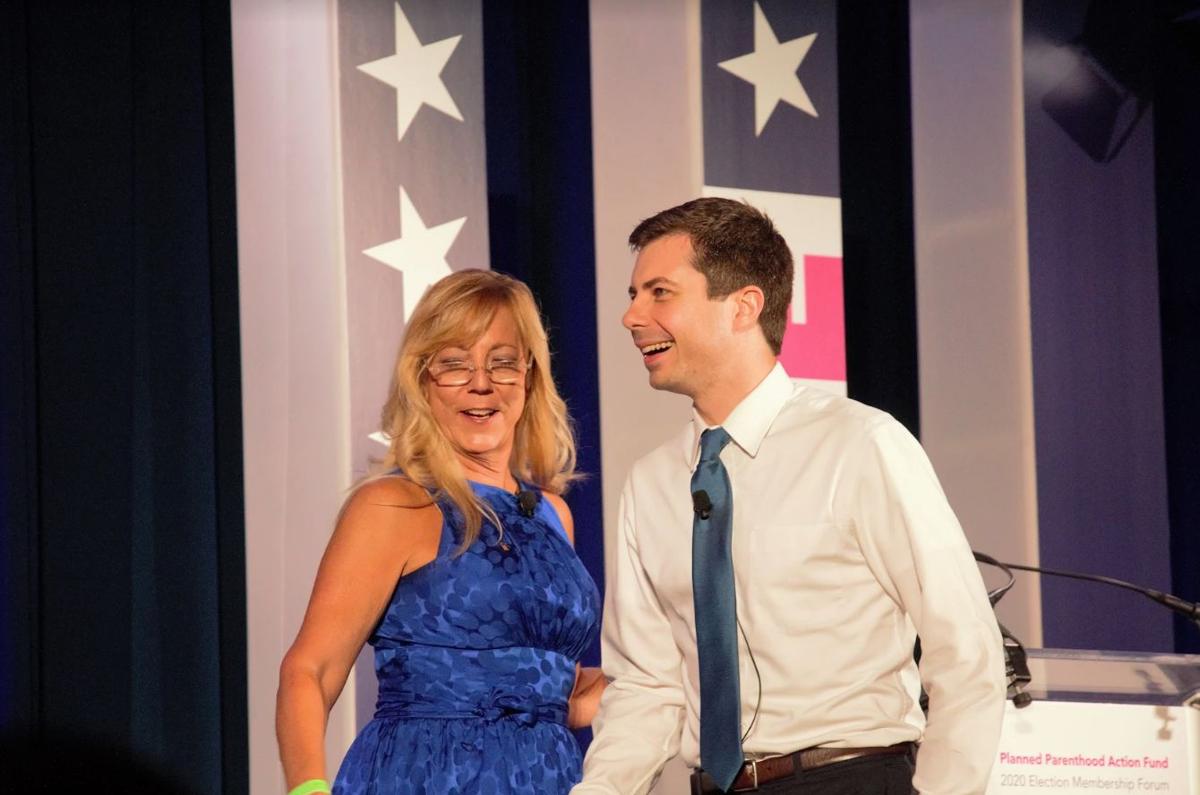 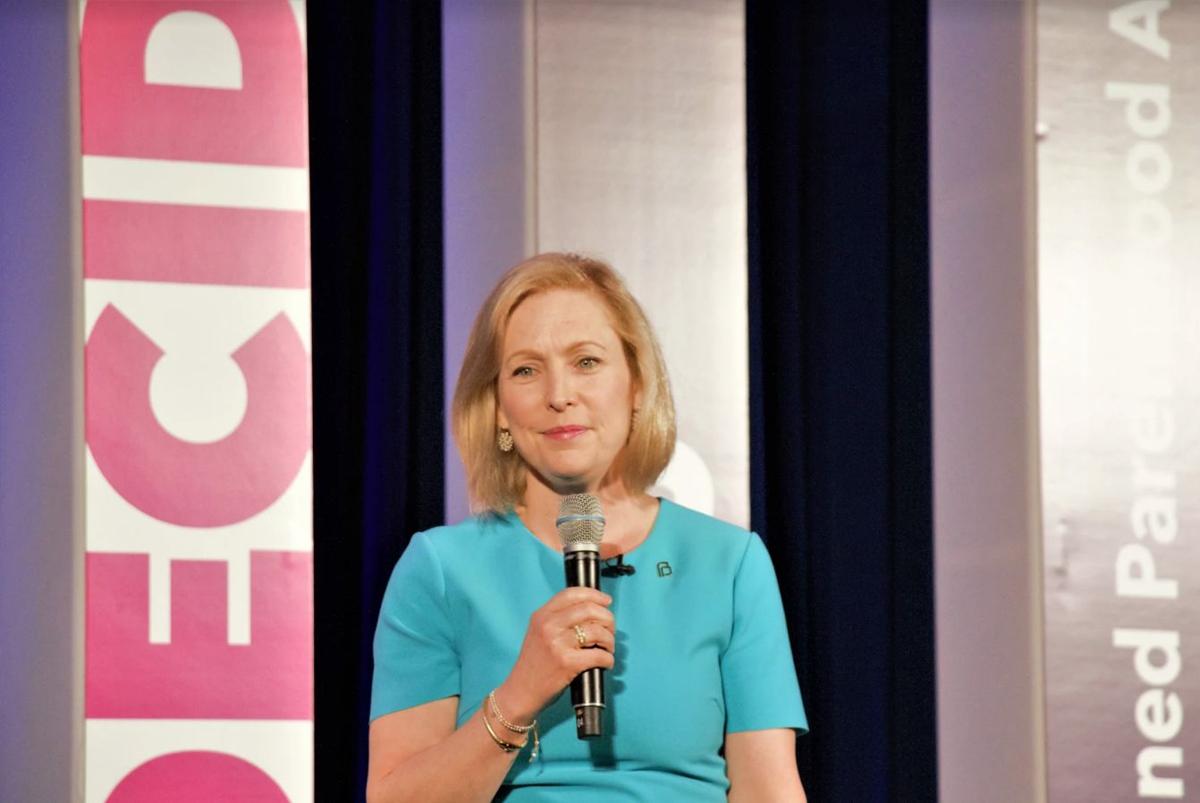 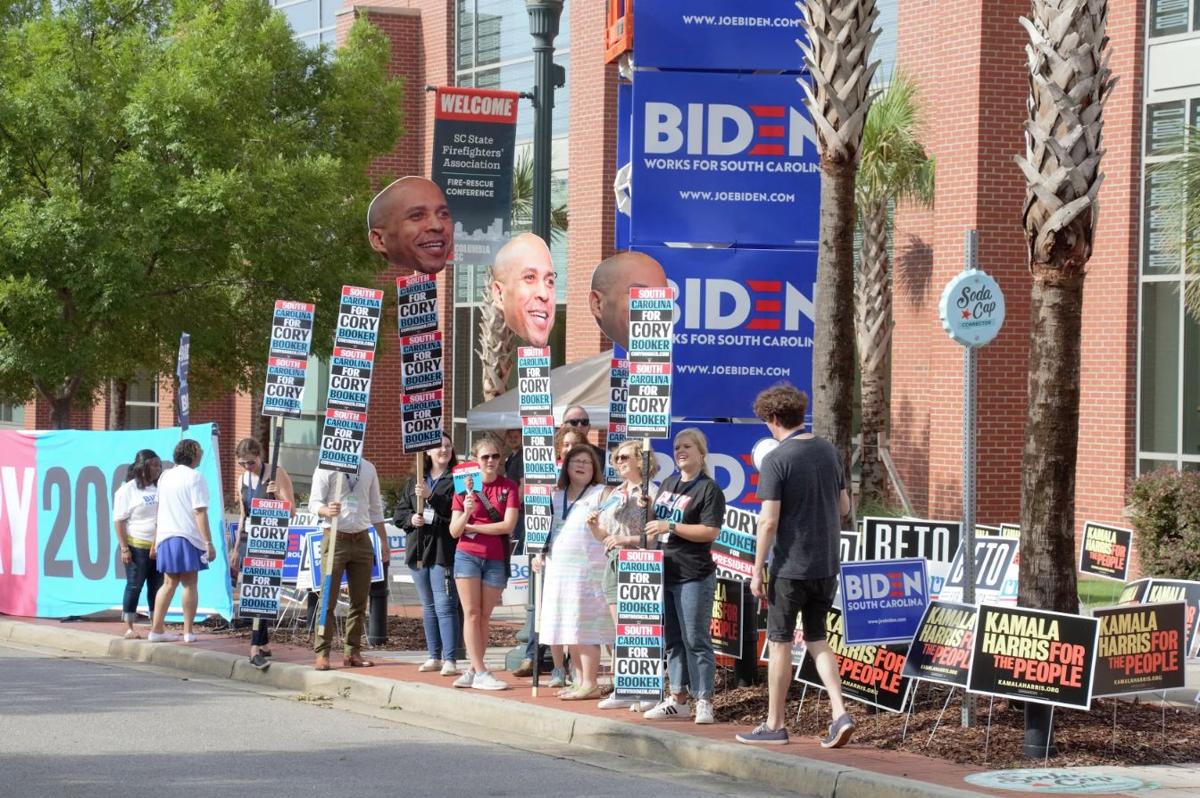 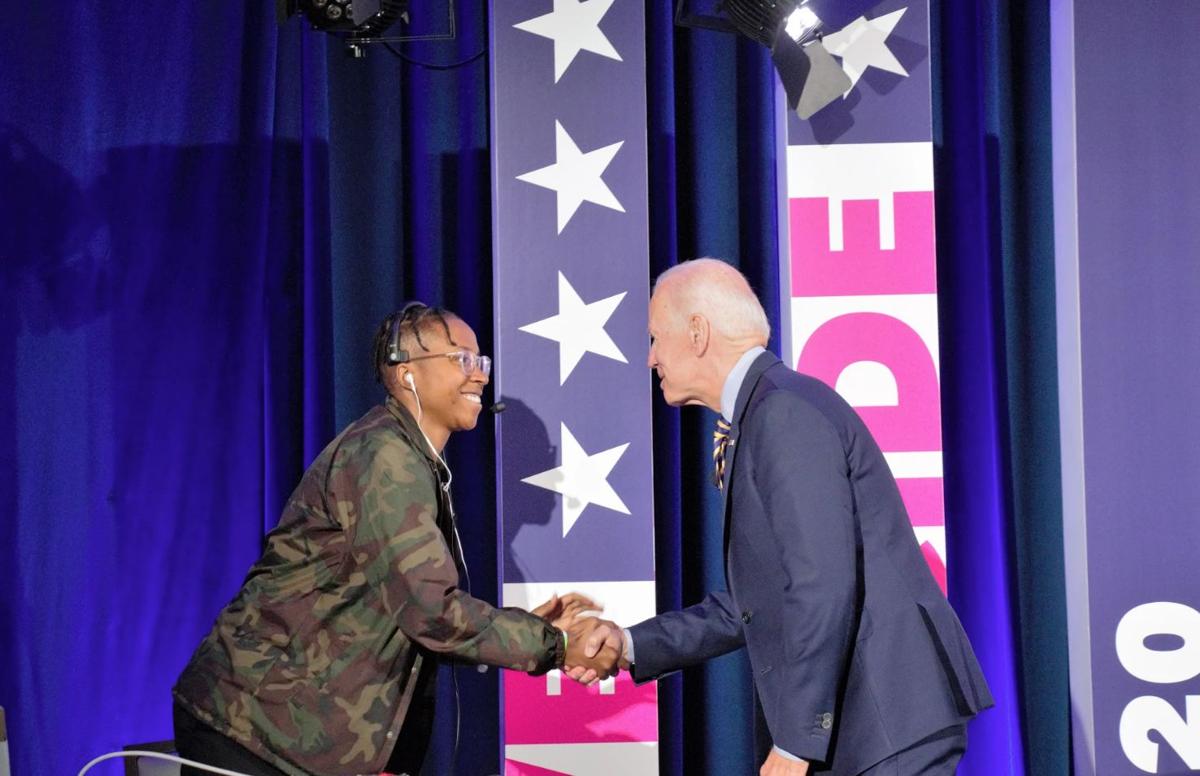 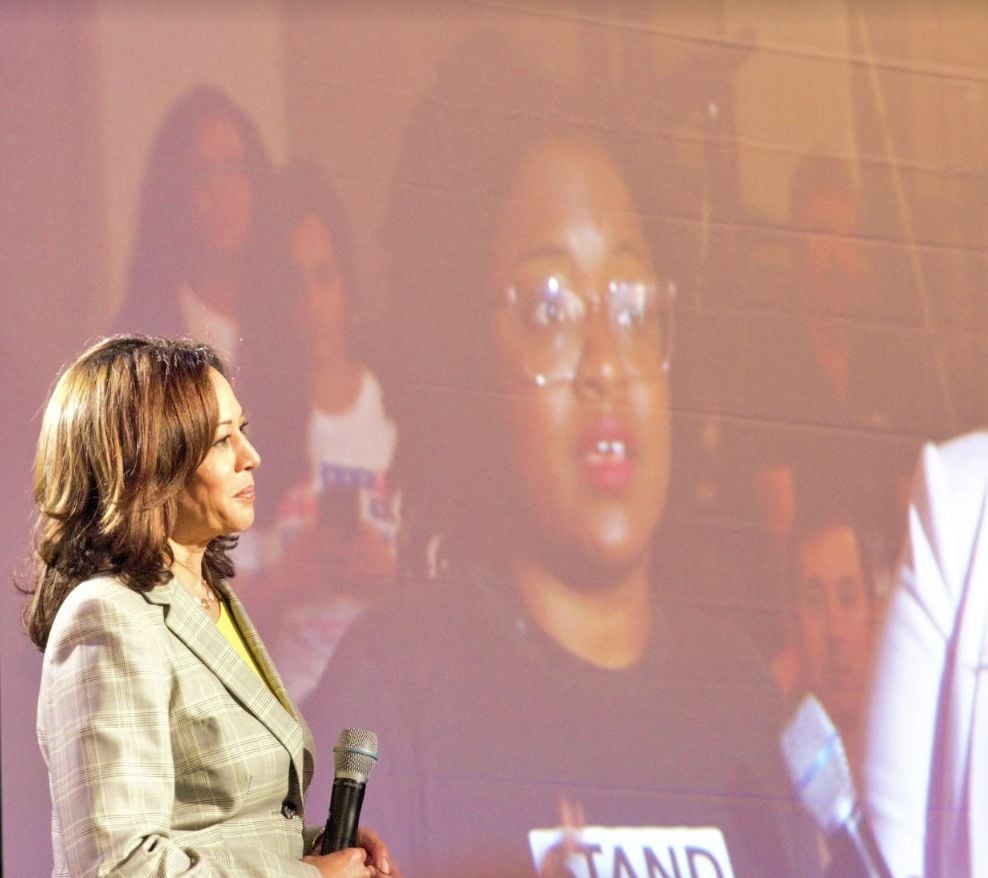 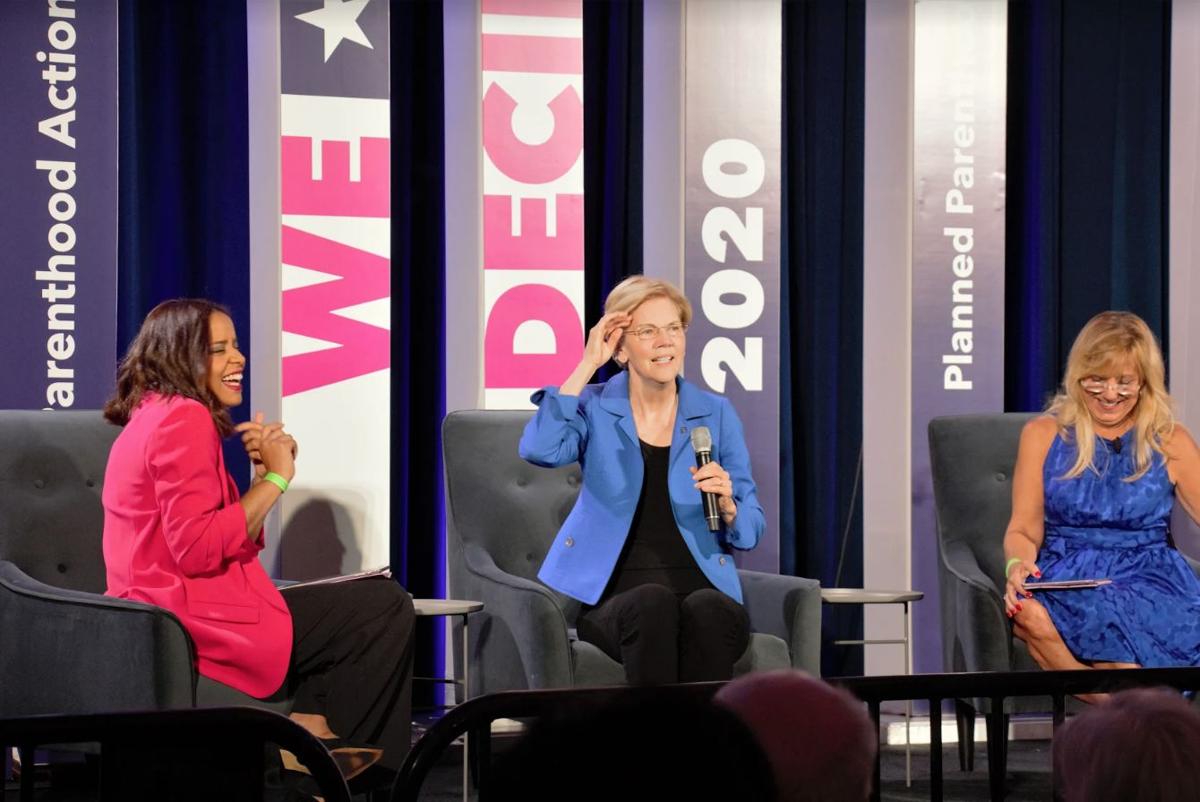