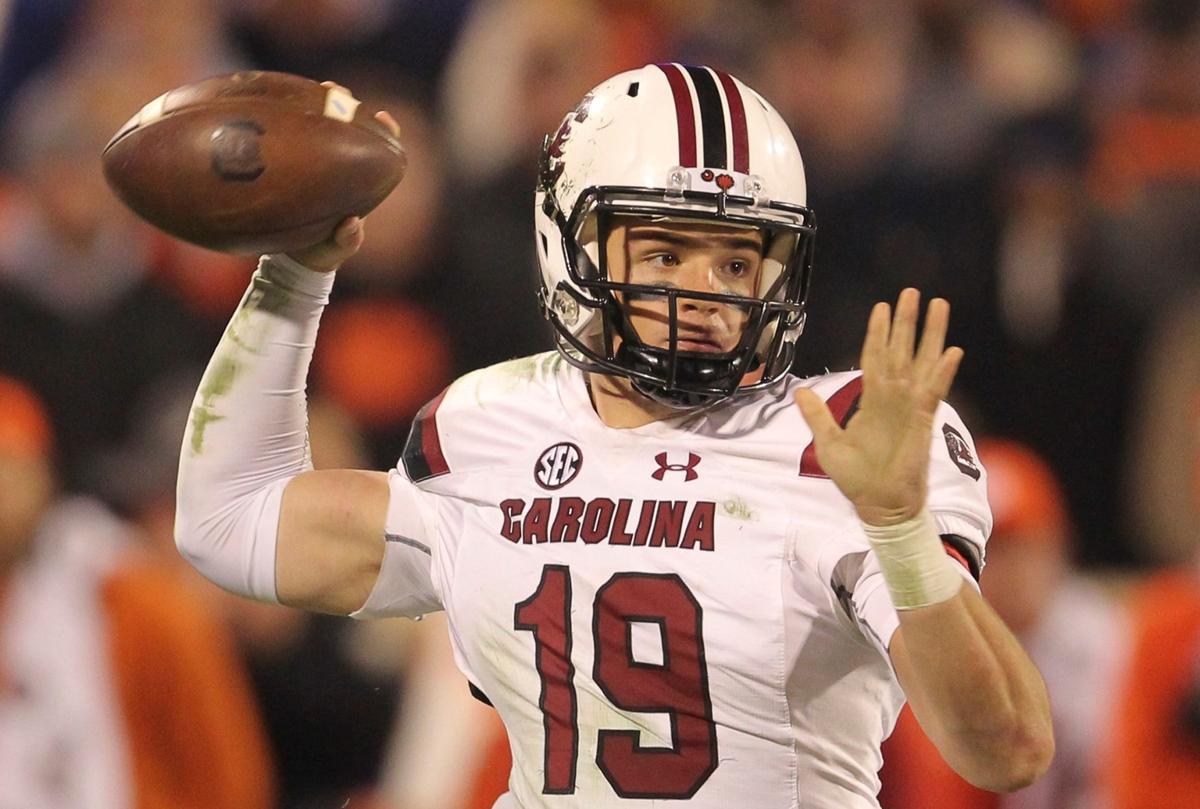 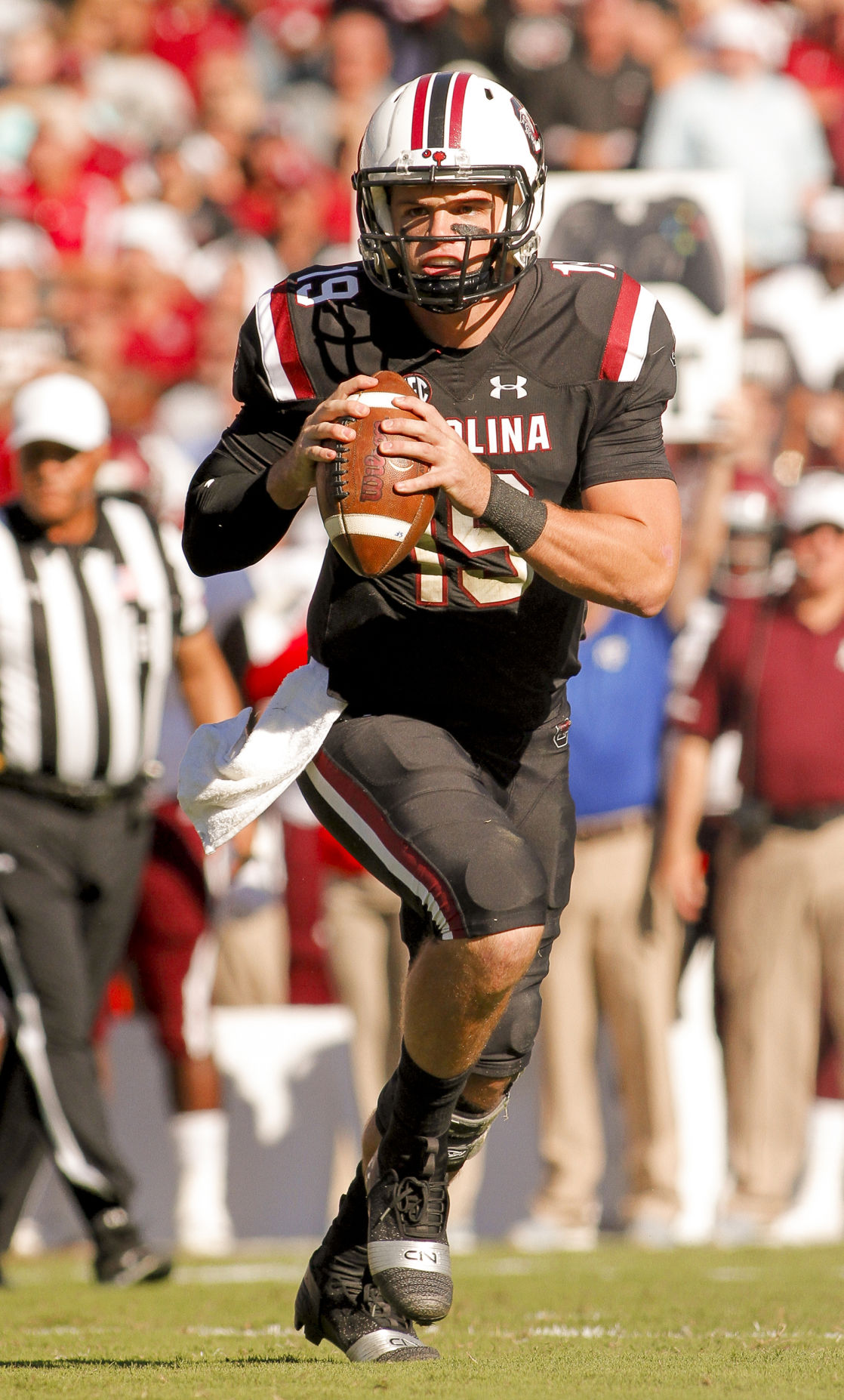 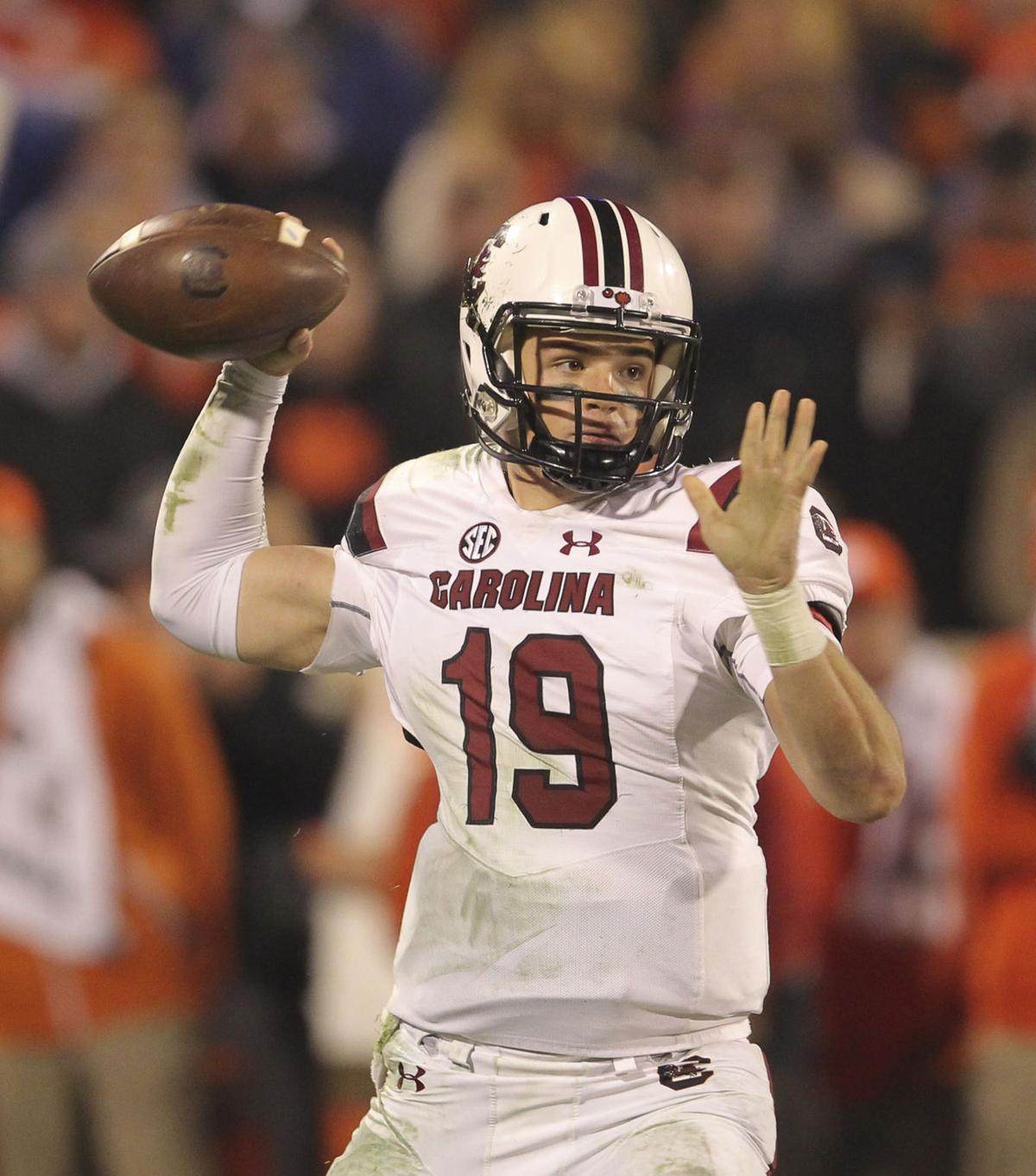 During Will Muschamp’s second year as USC head football coach in 2017, the Gamecocks finished 9-4, runner-up in the SEC East, and won the Outback Bowl against Michigan.

The Gamecocks were better than the media’s expectations, so it’s safe to say that South Carolina had high expectations headed into last fall. What happened when the season started, though? USC stumbled, and the team stumbled pretty hard.

Many factors contributed to the slow start. The Gamecocks only mustered 152.8 rushing yards per game in 2018, finishing 91st in the nation. The defense was even worse against the rush, allowing 195.3 yards per game and finishing 95th overall.

One area of the game that absolutely has to be fixed in 2019 if South Carolina wants to see success is turnover margin. It was a glaring issue during the start of the Gamecocks’ season last year.

In Jake Bentley’s first four Southeastern Conference games, the Gamecocks posted a 1-3 record. The USC QB threw for six touchdowns and seven interceptions. With those turnovers, the losses came as no surprise. SB Nation’s Football Study Hall found that the team that loses a turnover battle in any given college football game has only a 27 percent chance of winning that game.

While Bentley flipped the script during the second half of the season – throwing for 17 touchdowns and only six interceptions in his last seven games – that doesn’t totally exonerate him from his poor performance in the first half. Bentley averaged 1.75 interceptions per game. If he starts with similar statistics this season, South Carolina’s is likely to struggle.

The Gamecocks are seven-point favorites in the opener against North Carolina, and shouldn’t have a problem with Charleston Southern. The first four conference contests, though, will be a challenge. South Carolina faces Alabama, Missouri, Kentucky, and Georgia, all who finished nationally ranked in 2018.

On top of the seven interceptions in his first half of conference play, the Gamecocks lost eight fumbles. South Carolina averaged 2.95 turnovers per game during that period, and finished the season ranked with a -5 turnover margin, ranking 102nd nationally.

South Carolina’s high turnover margin can also be attributed to the defense’s knack for finding the football. The team finished with only 10 fumble recoveries and six interceptions, finishing 93rd in the nation in turnovers gained.

Turnover margin is a team effort: running backs and receivers and the defense, but if Bentley can replicate his second-half in 2018, mathematics says the team will have a much better percentage chance to win games.

Bentley as starting quarterback in 2017 and 2018, South Carolina has identically finished 102nd in the nation for passes intercepted. The Gamecocks’ starter has thrown 14 each in his last two seasons.

But there’s a silver lining, as well. If Bentley can take care of the football and the rest of the team works together as well, it could be a big boost for the Gamecocks. That is not out of the question. In 2017, the team finished 11th in the nation with a plus-11 margin.