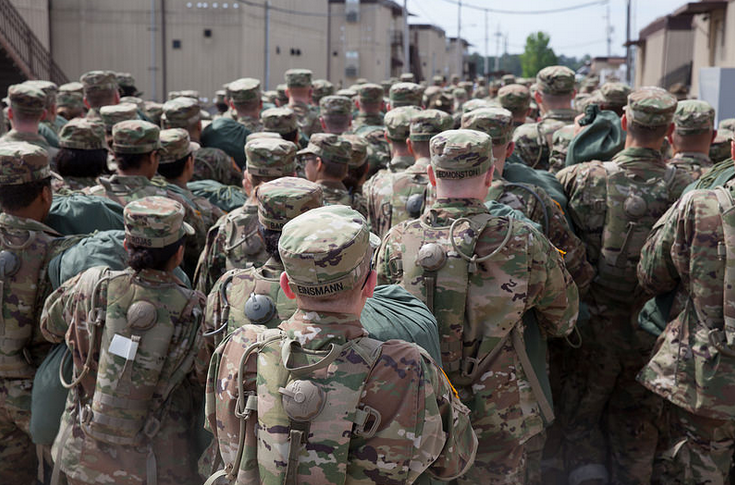 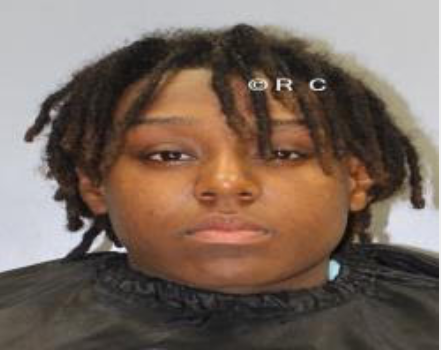 Fort Jackson police took custody of an armed alleged criminal Monday night. The female in custody, Jazzmine K. Thompson, attempted to enter the post. She was found to have a warrant from Fairfield County for two counts of attempted murder, possession of a deadly weapon during a violent crime, and discharging a firearm into a building.

Thompson was considered armed and dangerous. According to Fort Jackson officials, she became uncooperative when asked to exit the vehicle and reached in the vicinity of where her loaded weapon was located in the car. Fort Jackson police used non-lethal spray first and then a taser, in order to subdue and take Thompson into custody.

The Richland County Sheriff’s Department then assisted Fort Jackson in transporting Thompson to the Alvin S. Glenn Detention Center. The 9mm handgun found in her vehicle has been turned over to the RCSD.

Fort Jackson personnel made contact with the Fairfield County Sheriff’s Office, who will extradite Thompson for her current warrant.