Daniel Matthew Harper Finney, a recent AC Flora graduate, has been named the winner of the James H. Parke Memorial Fund Summer Youth Scholarship award. Working as a volunteer for the last five years at the Columbia VA Health Care System, Finney assisted medical staff from the prosthetics clinic, to surgery, and the emergency room.

“Helping veterans and their families as they awaited surgical outcomes was enlightening to me, as we talked about their various experiences in the military. Every area that I worked in was unique, and therefore I gained and learned new information every moment I was there, no matter where I was assigned for the summer,” he explained.

The nomination for the award was made by David Omura, Director and CEO of the Columbia VA Health Care System. “He has a trifecta package,” Omura claimed. “First of all, with tons of talent, Finney automatically rose to the top. He loves to champion the causes for underdogs and has a natural ability to bring people together. Second and third is that he is a true leader in sports and academics. I expect to see a great leader evolve from within him in the future.”

Reusable Medical Equipment Coordinator at the Dorn center, Jwan Jackson, was Finney’s supervisor in the sterile processing department. “He was excited and quick to learn,” Jackson said. “He showed exemplary characteristics that you look for in someone much older than him. His award is well deserved.”

Finney competed for the award against a pool of candidates from around the country. He was selected on the basis of a written essay, grade point average, and references. Further, he had to complete at least 100 hours of regularly scheduled volunteer service during the previous calendar year.

In August Finney will be making his way to Rock Hill where he will enroll in Winthrop University. He will study Exercise Science with the eventual goal of becoming a Physician’s Assistant. Will college bring an end to his volunteerism? Not at all. “I’m looking at working at the Charlotte VA Hospital or one in the Rock Hill area,” he said. High school may be behind him, but not his voluntary passion. 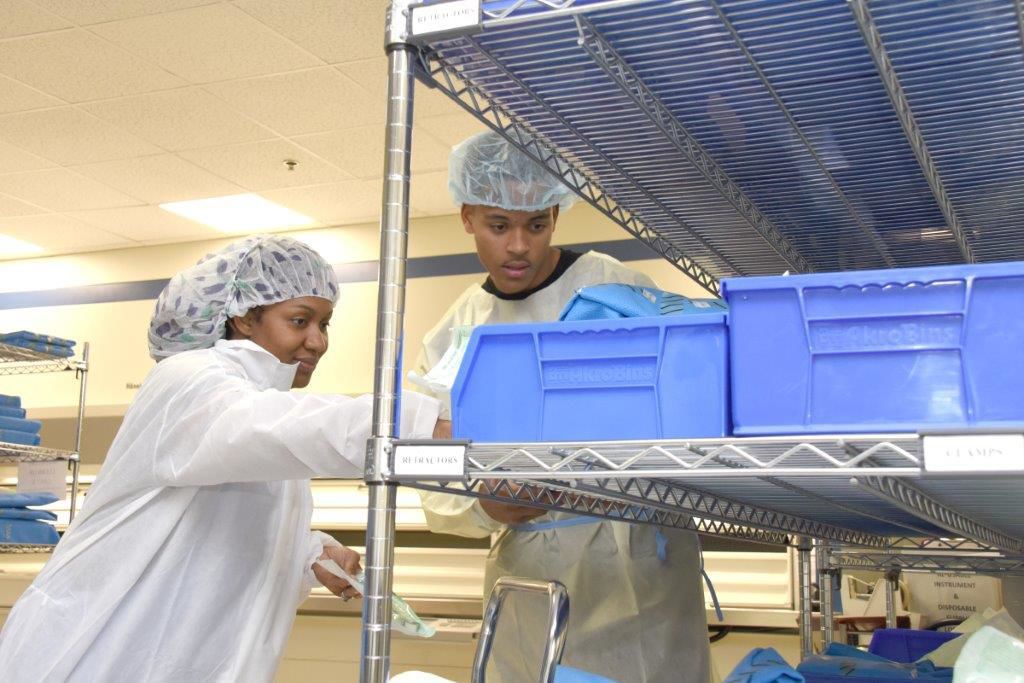 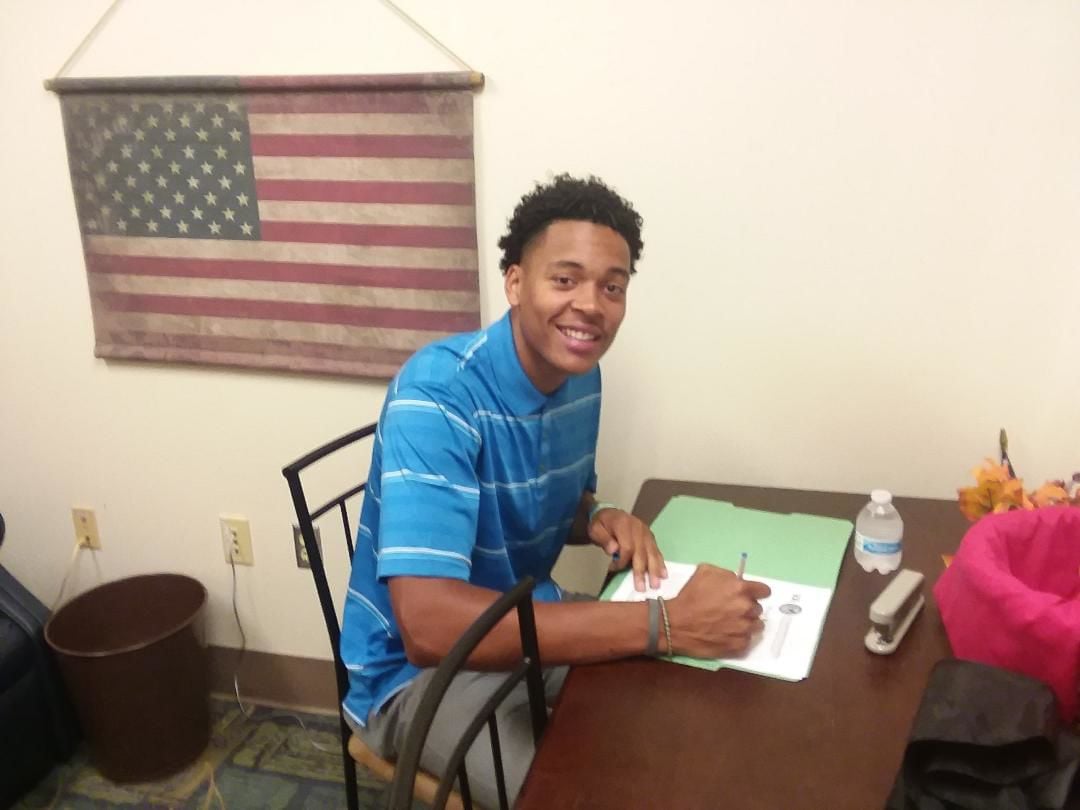 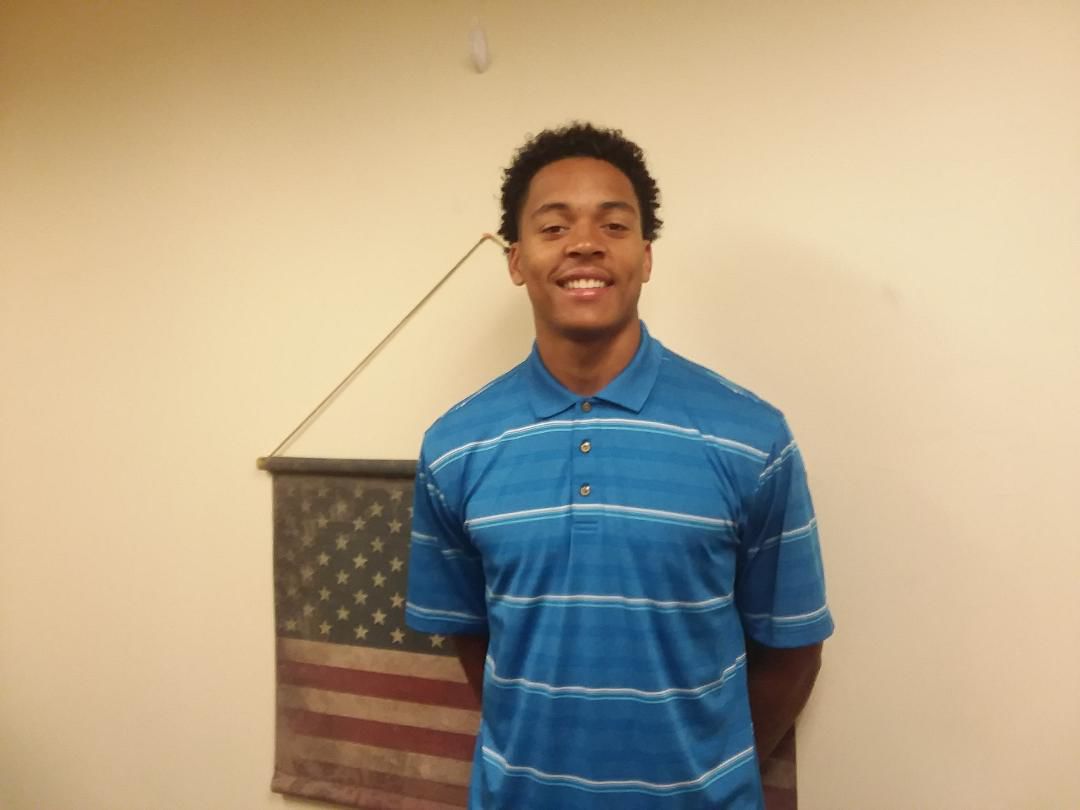