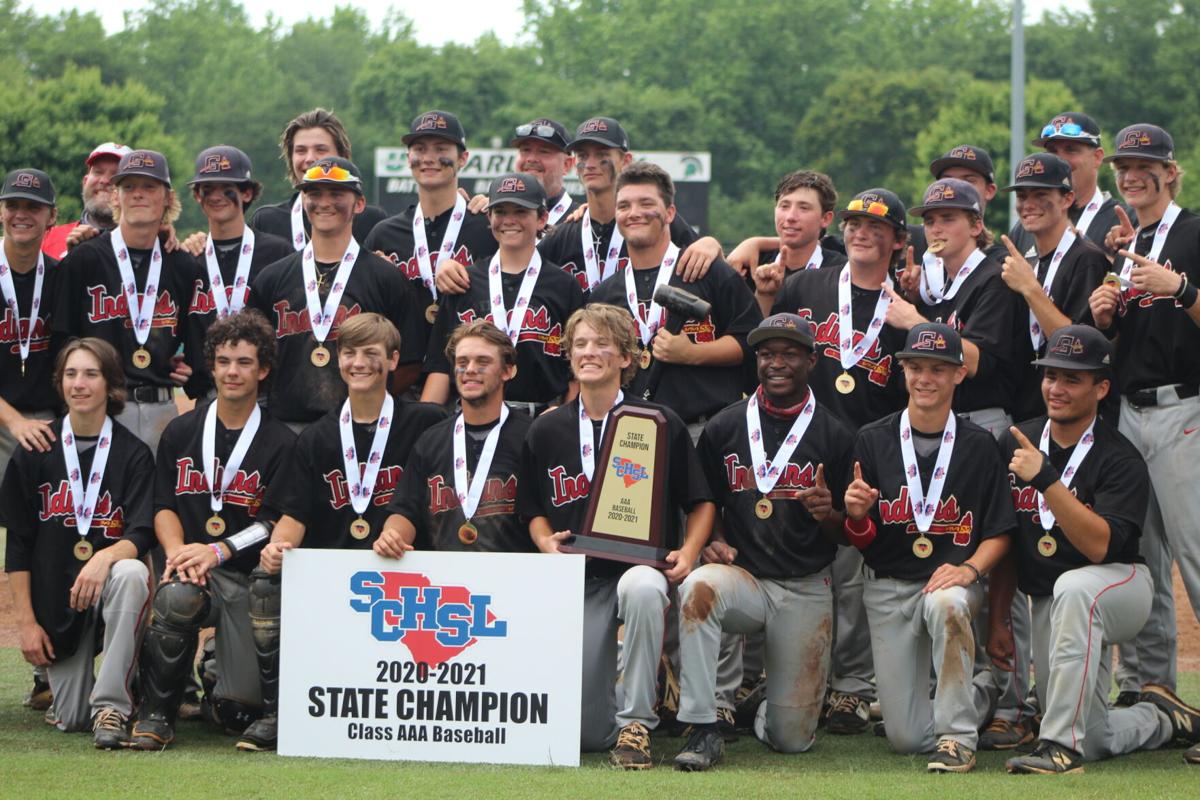 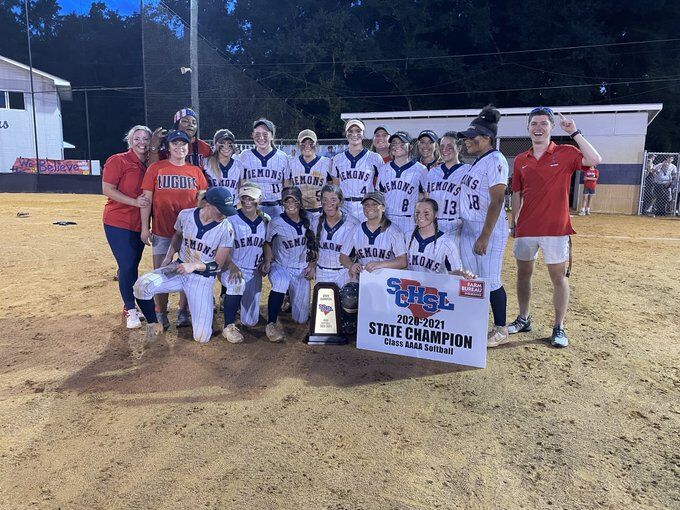 AC Flora and Gilbert baseball and Lugoff-Elgin softball all clinched titles in their respective classifications.

The run of championships started Thursday when the Falcons shut out James Island 10-0 on the road to sweep the Best-of-3 Class 4A final.

After a scoreless first inning, AC Flora scored in every inning the rest of the way. Max Childress put the Falcons on the board with a solo home run in the top second.

An RBI walk by Blakley Bates made it 2-0 in the top third. An RBI double by Phillip Daniels and RBI walk by Childress extended the lead to 4-0 in the fourth.

A 2-run single by Jack Reynolds in the top fifth pushed the lead to 6-0. It was more than enough for pitcher Davis Rivers, who allowed just two hits and struck out six before being leaving the game with one out in the bottom fifth.

The top sixth saw Childress drive in his third run with a single and score on Tillman Geddings' double. Geddings proceeded to steal homeplate and Reynolds singled up the final run of the game.

AC Flora finished the post-season with a 7-0 record, having outscored its opponents 75-8. The championship is the program's seventh all-time and AC Flora's fifth sports title won this year.

Over in Darlington, Lugoff-Elgin claimed its first ever Class 4A softball title in dramatic fashion.

Down 3-2 in the top seventh, Emma Spradley belted a two-run homer to put the Lady Demons ahead.

Freshman reliever Abbey Crates threw a perfect bottom half of the inning to secure the first state championship in any sport for Lugoff-Elgin since 2001.

Gilbert High School made its second trip in three days of at least 100 miles to the Upstate Saturday. For the deciding game in the Best-of-three series against West-Oak, the Indians traveled to Cleveland Harvey Park on the campus of the University of South Carolina-Upstate in Spartanburg.

With a sizable crowd of supporters in the stands, the Indians (24-9) wasted little time feeling at home. A 400-ft. plus two-run homer by Ashby Vining ignited a six-run first inning.

The Warriors responded with a three-run rally in the bottom half of the inning. Before the top fifth could start, an approaching storm system with lightning resulted in a two-hour, 11-minute stoppage of play.

Once play resumed, Gilbert pulled away with six more runs, including Vining's second home run of the contest and third RBI of the game. Fellow senior pitcher Edwin Amerson did not allow another run after the first inning to close out the complete game victory.

The Indians claimed their first state title since 2012, the fourth under head coach Ashley Burnett and fifth overall. This was also Gilbert's second sports championship this school year as girls' golf claimed its first ever title back in November.