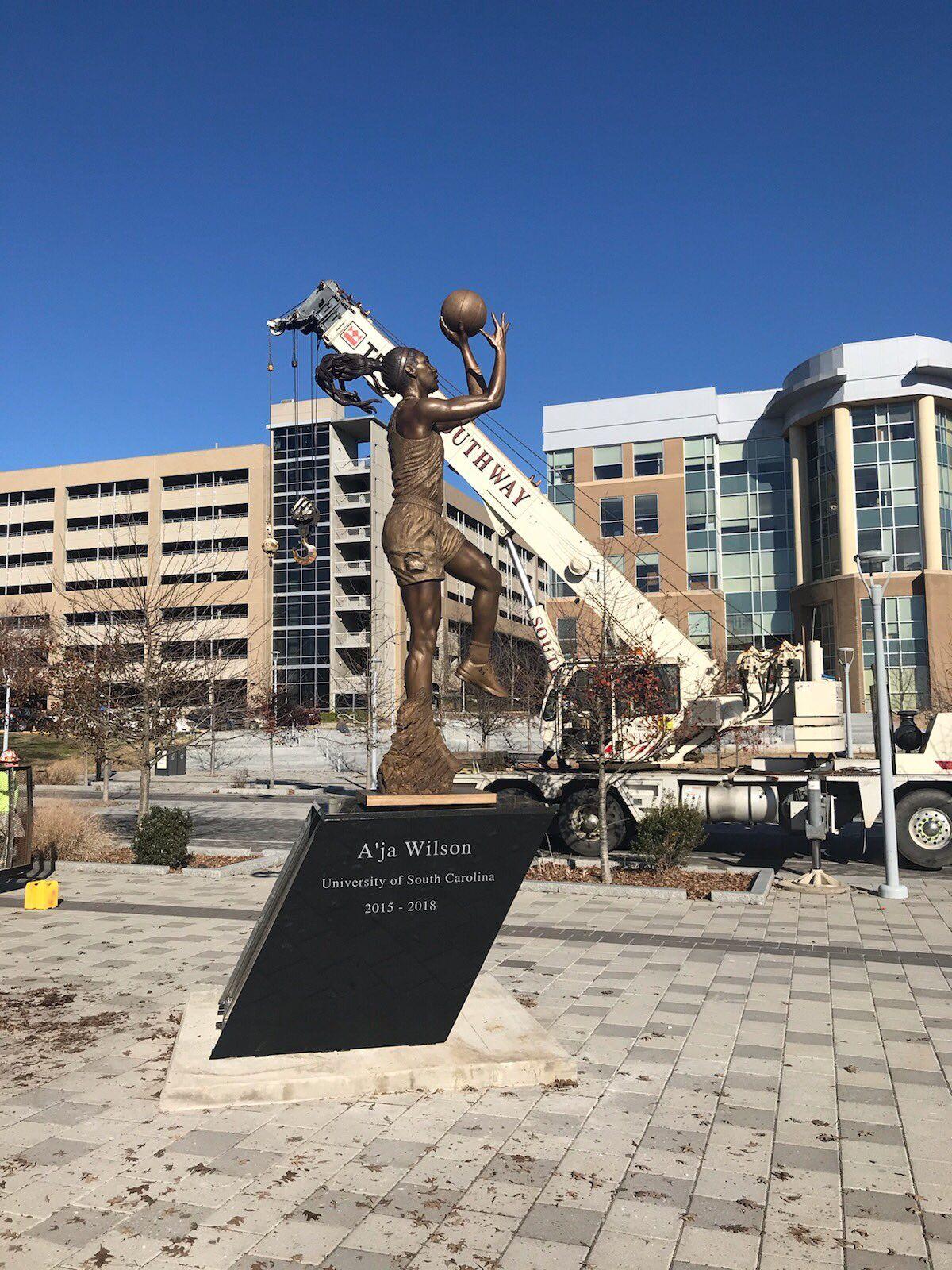 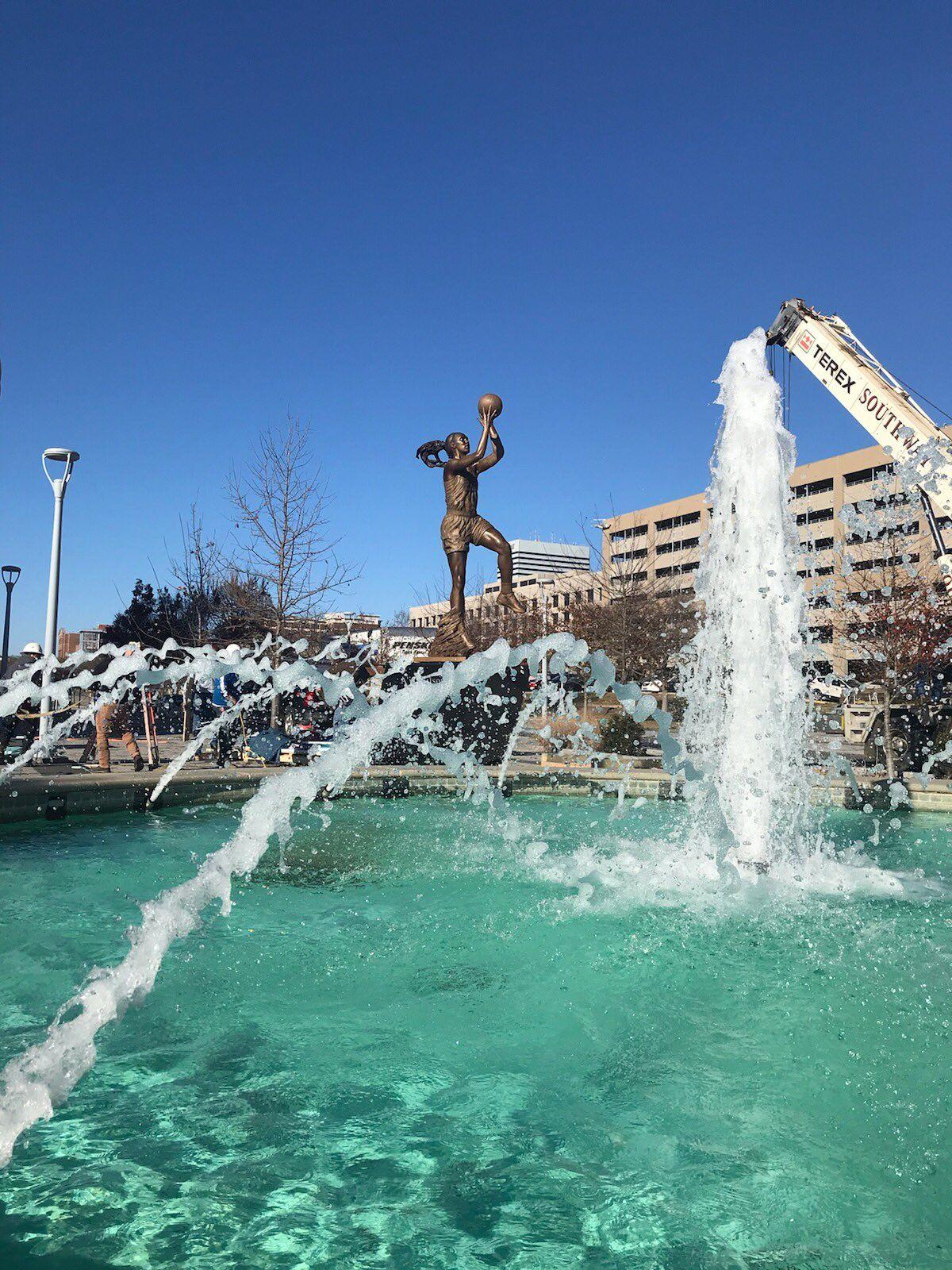 The University of South Carolina's women's basketball legend, A'ja Wilson, was honored Thursday through the unveiling of her statue.

It was first announced during the university's commencement ceremony in 2018, by former UofSC President Harris Pastides, that a statue would be erected in honor of Wilson.

So this is a thing that happened at @CLAmktg today 😊Hard to keep a secret around here .. More info to come soon! pic.twitter.com/sqT1WjpiP5

Wilson has won numerous awards and was a key player in leading the women's basketball team to their National Championship victory in 2017.

tear down them that are of people that did something great and put up ones for playing a game.