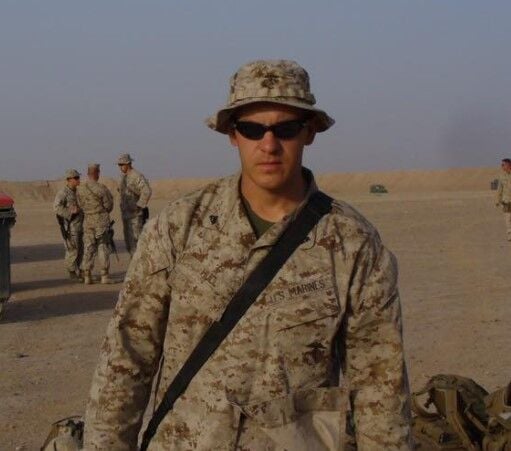 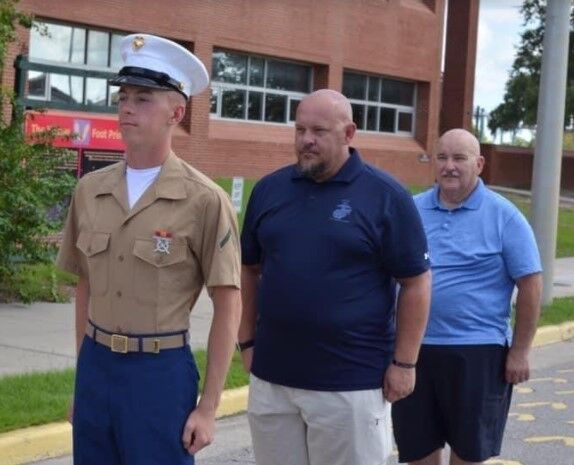 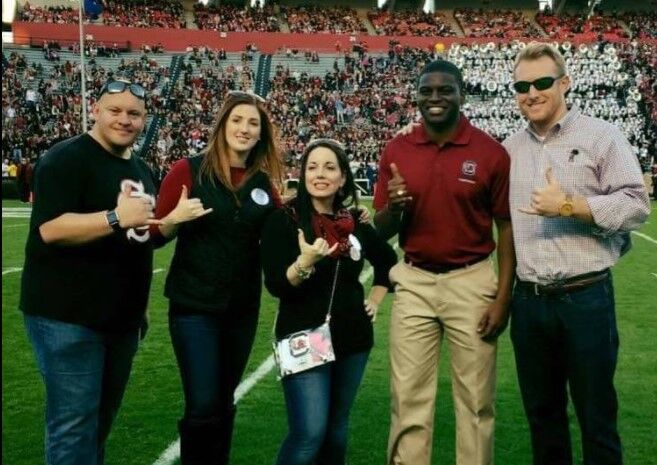 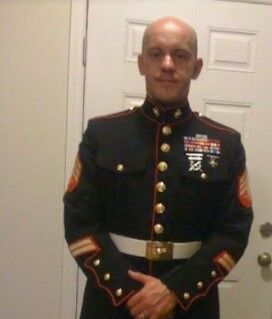 Sergeant James Hull enlisted into the Marine Corps, then temporarily got out and like so many others, re-enlisted after 9/11.

Hull was an Embark Specialist and mobilized more than 3,000 marines including movement into Libya and Afghanistan.

“My son is currently deployed right now,” Hull said. “I look forward to pinning him, I was medically retired as a sergeant and excited to put that rank on him when he’s to be promoted.”

Hull, now employed at the University of South Carolina, is working with other administrators on putting together a book to honor student-veterans from the university who have lost their life in combat.

“We want to release two books, one from our earliest records to 1900, and then the second being from 1900 forward,” said Hull.

He has discovered 130 different UofSC Gamecocks who have paid the ultimate sacrifice and visited some of them at Arlington National Cemetery in Washington D.C.

Learn more about Hull this week on 94.3 The Dude.