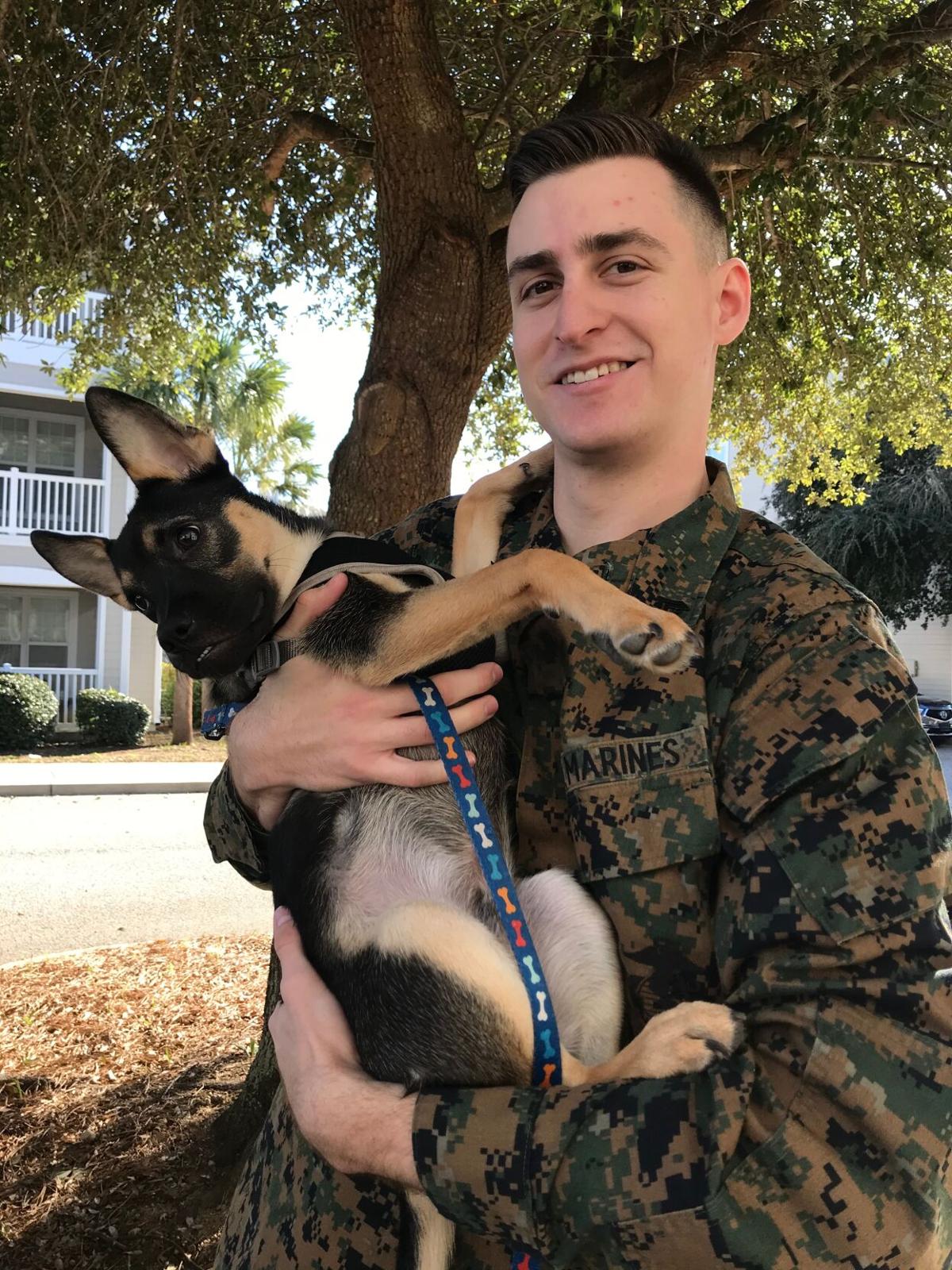 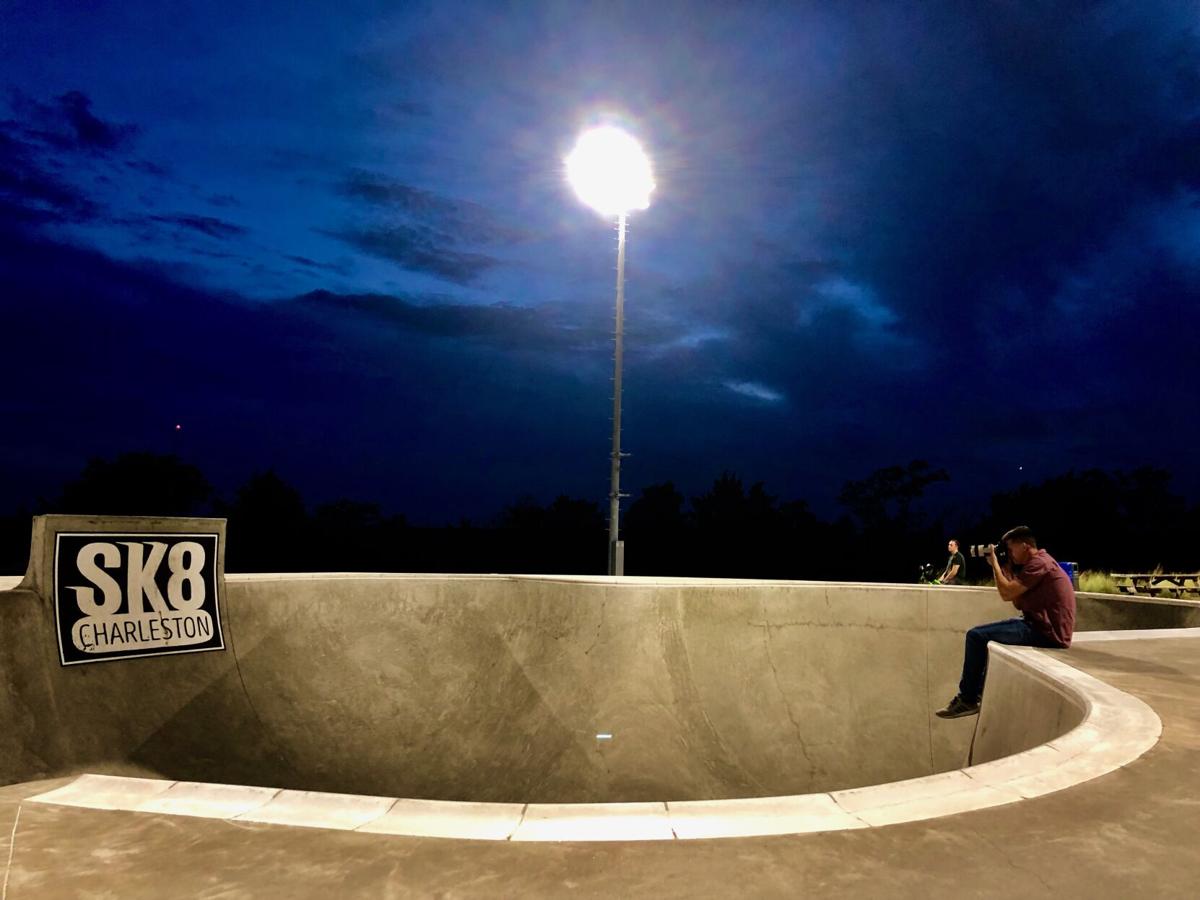 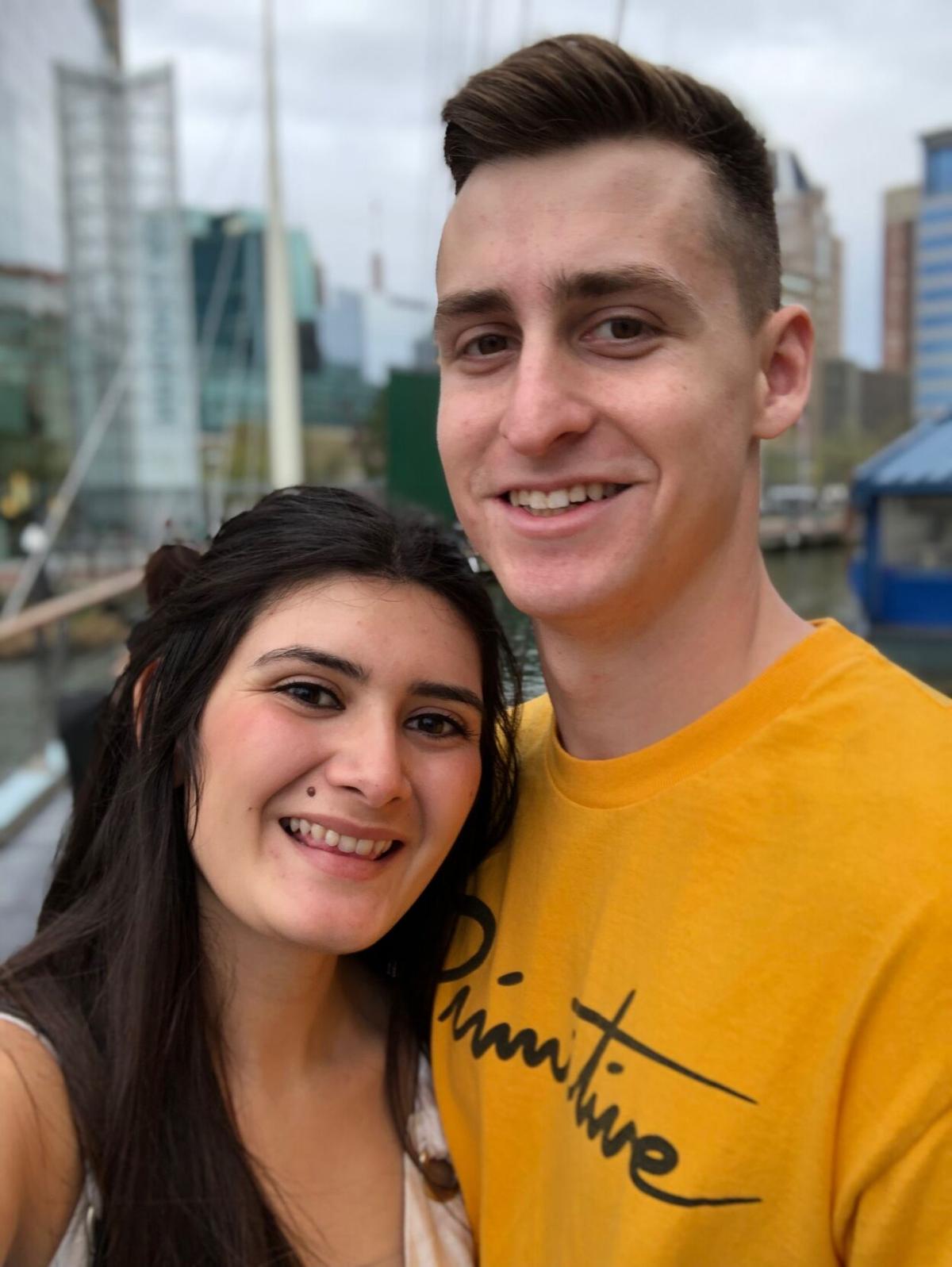 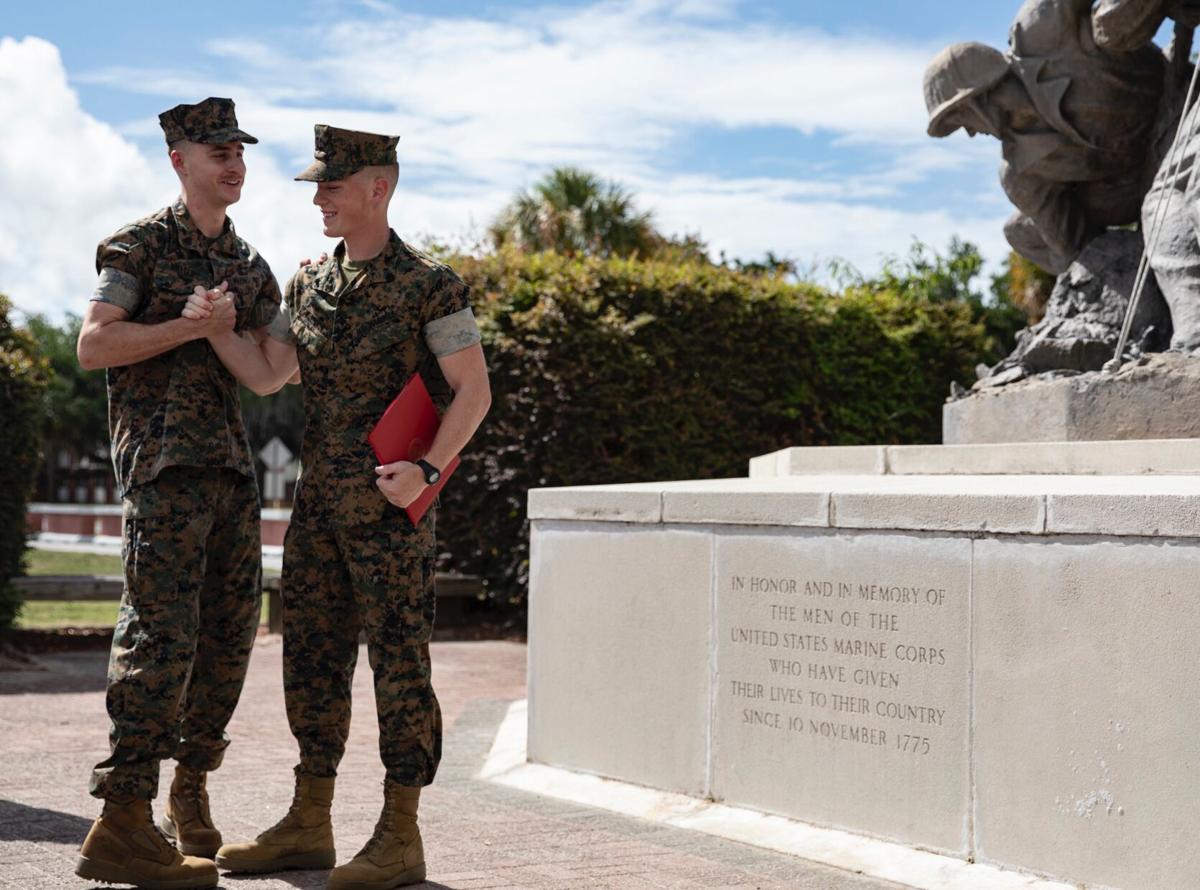 Corporal Dylan Walters has quite the interesting start to his Marine Corps career, especially to fellow South Carolina natives. His time with the Corps began on the West Coast, and continued across the country on the East Coast of the Palmetto State. Walters is from San Diego and went to boot camp at the recruit depot there.

Many Midlands residents are aware of the famous Parris Island, but not everyone knows about where recruits become Marines on the West Coast.

After boot camp and Marine Combat Training, Walters came to South Carolina and checked into Parris Island for his first duty station. “It was definitely different,” Walters said. “In San Diego we don’t have the bugs like they do here, but there also wasn’t the hills like I was used to.”

Walters is a combat cameraman in the Marine Corps, just like the character Joker from ‘Full Metal Jacket.’ While not deployed and state-side, the job is very diverse. “I’m what is called a MaC Marine which stands for Marketing and Communications,” he said.

“My job will change per duty station but basically anything involving promotion of the Marine Corps is what I do.” Walters writes, takes photos and videos and is always in contact with local media and news stations providing knowledge to the public about the Corps.

“When I was at PI it was sharing what the recruits were doing and now that I’m at the R.S. Columbia it’s getting info about what we do to young men and women thinking about joining," he said.

Walters and his wife Ivana moved to Columbia a couple months ago with their puppy, Benson. After his time and service has passed, Walters wants to pursue a degree in the communications field and continue to support the Marine Corps mission, giving back in some capacity no matter where he may be working.

Learn more about Walters this week on 94.3 The Dude.