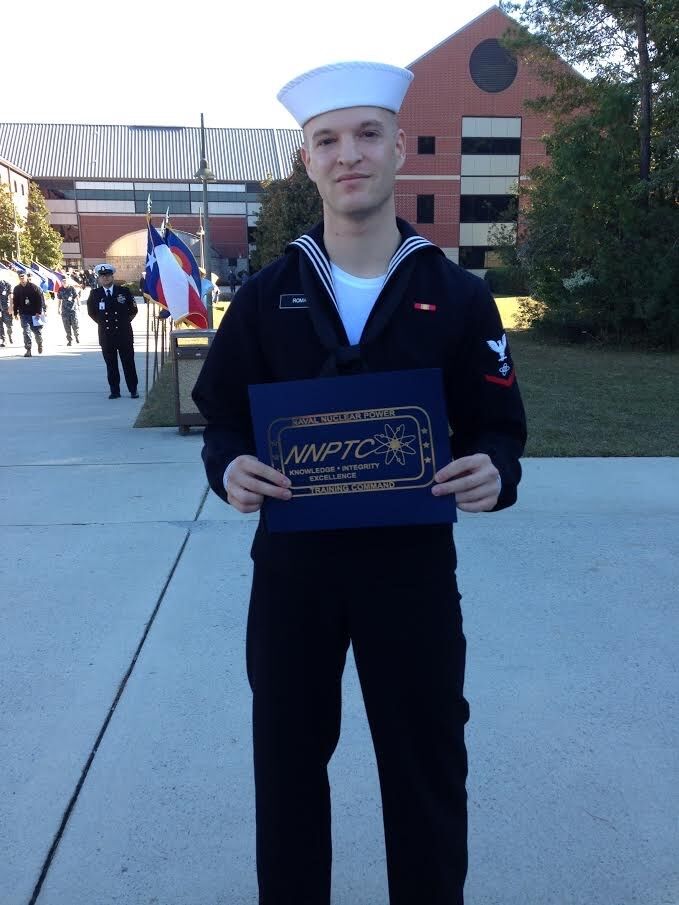 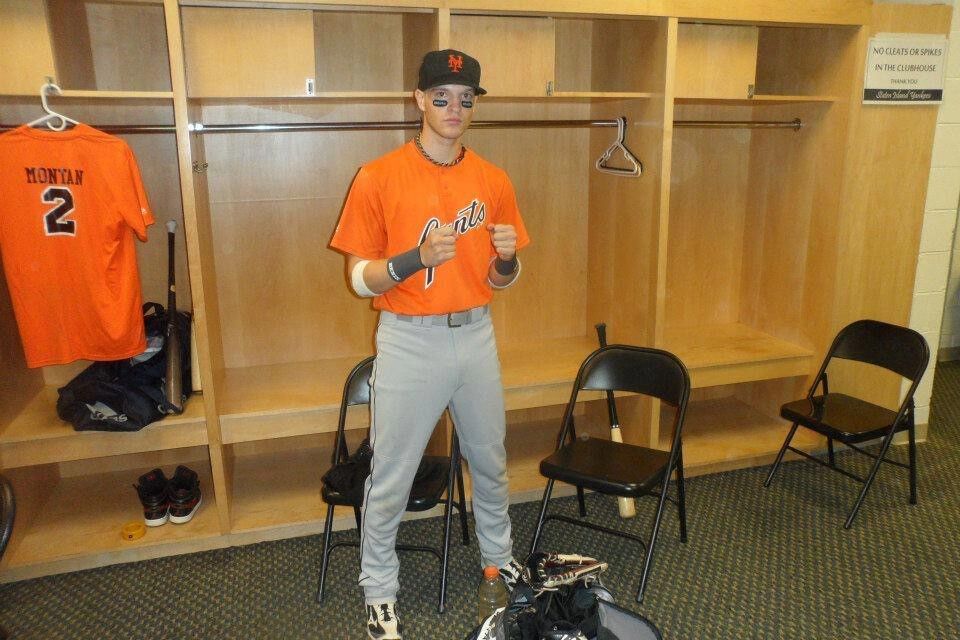 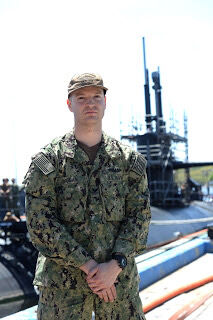 The Manhattan, NY, native wanted to do something different and try to get out of his hometown. After all his initial training, stop number one was Goose Creek, SC.

“I grew up thinking the way we lived was normal,” Roman said. “Here it was much slower pace and realized all of us in New York were in such a hurry all the time.”

Roman was then stationed on a submarine for four years and reminisced on the long days or nights, not being sure of what time it was. He also commented on how being a team player was the only way to enjoy your time when you are under water for two months at a time.

“We had to share a rack, I don’t know how it would work with COVID times, but when you’re sleeping, the other guy’s working and so on,” Roman said. “We would be up until 2 or 3 in the morning playing cards and talking about our favorite brands of cereal for the 79th time we weren’t sure what time it was."

After service to the country in the Navy, Roman wears a new uniform now serving as a peace officer at a grade school. He said he is proud to serve in a different way, but said the purpose stays the same.

“Instead of serving my country, I now serve my community. It’s a very rewarding job and I’m happy to say I’m a vet and served and now able to give back even more to the young children," he said.

Learn more about Roman this week on 94.3 The Dude.