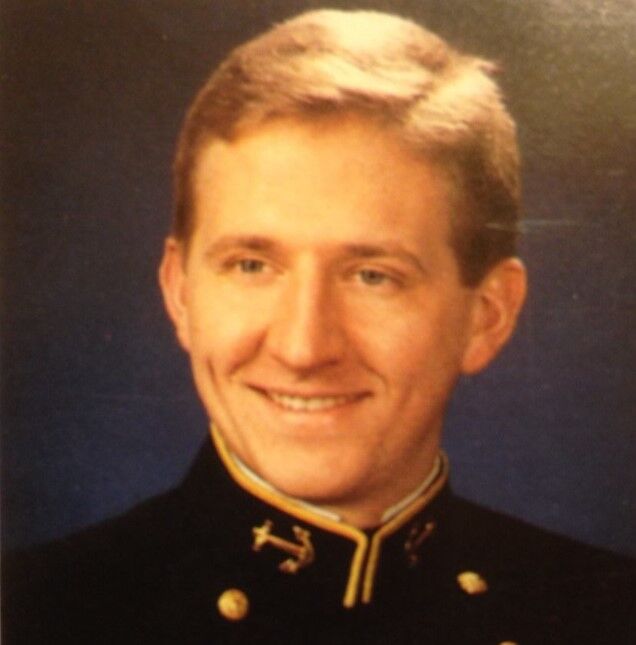 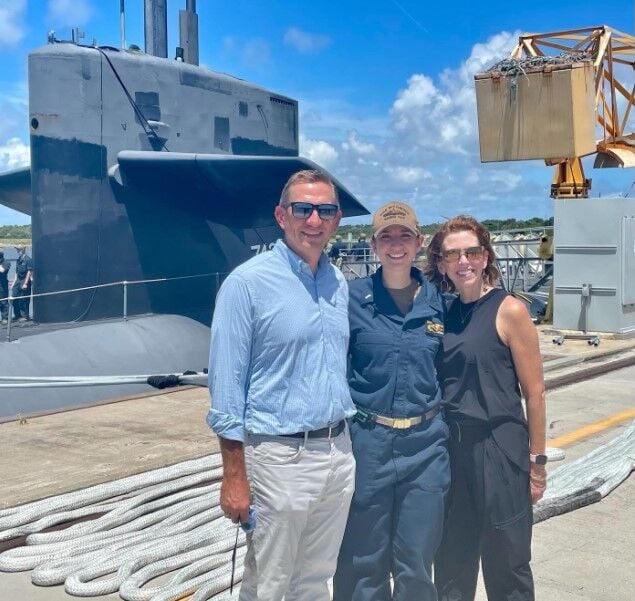 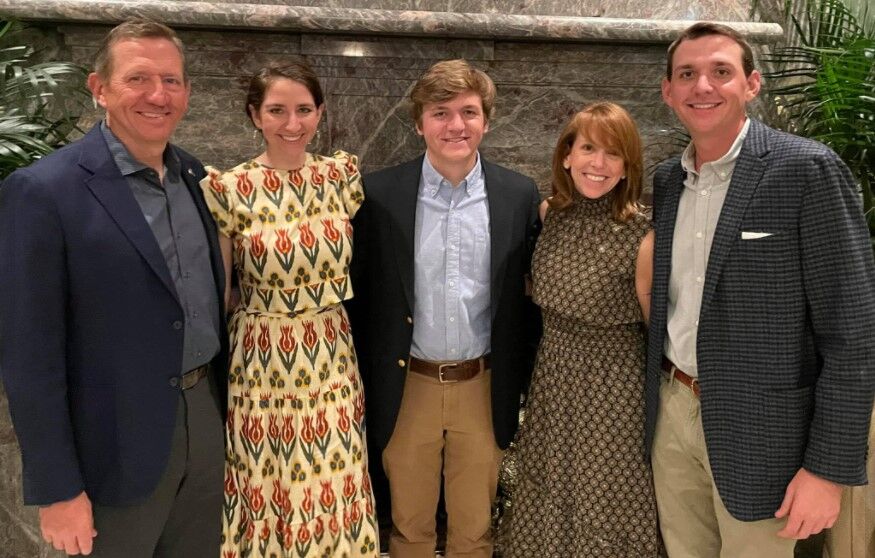 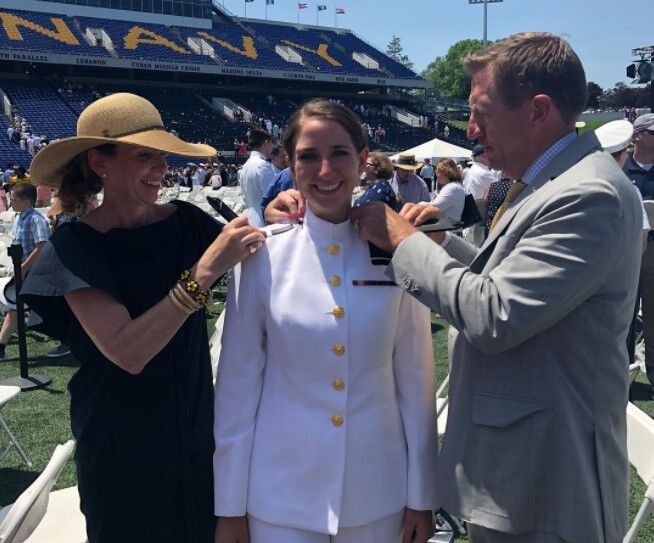 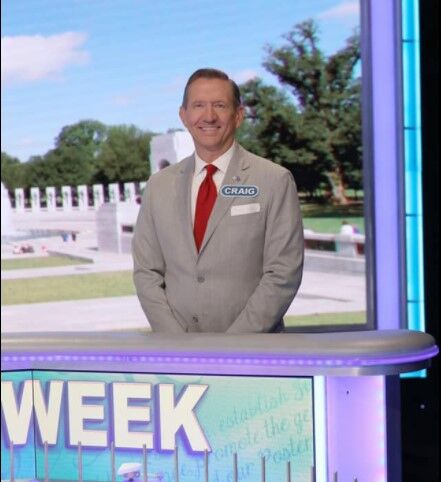 Lieutenant Craig Augenstein graduated from the Naval Academy in 1987. After the academy, he went to nuclear power school and became a nuclear officer on a submarine in Charleston. In his five years of service, he went on a couple deployments to the Mediterranean and just north of the Arctic Circle.

Like many other service members, Augenstein created a family tradition. His daughter also graduated from the Naval Academy and now does the same job that Augenstein did.

“We were on our way to take my daughter to the Taft school in Connecticut for her senior year,” Augenstein said. “I suggested we stop and see my school on the way, and she watched a 15-minute intro video to what the Naval Academy is and when we left, with tears in her eyes, she said she wanted to attend, and she never looked back.”

Augenstein serves on the board for the Palmetto State chapter for Folds of Honor and is the president for the Midlands chapter of the Naval Academy Alumni Association. Before COVID-19, the group would meet once a week and every month would have a guest speaker. He said they are always looking to expand their association.

“We love getting together and we have new graduates that just graduated to guys that graduated decades ago,” Augenstein said. “Folds of Honor is a charity organization whose mission is to educate spouses and family members of our fallen heroes.”

They are always trying to raise money, according to Augenstein. A large event is planned for Sept. 15, put on by the Fireflies with Budweiser as their sponsor. More information, including how to donate, can be found at palmettostate.foldsofhonor.org.

Learn more about Augenstein this week on 94.3 The Dude.