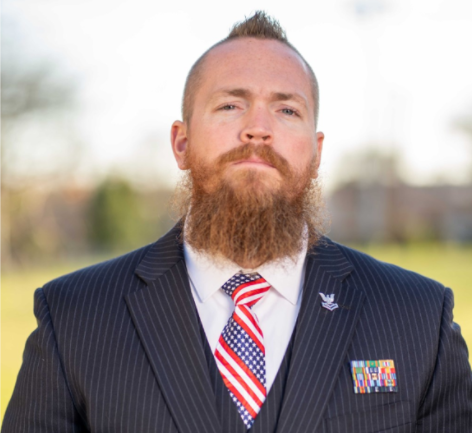 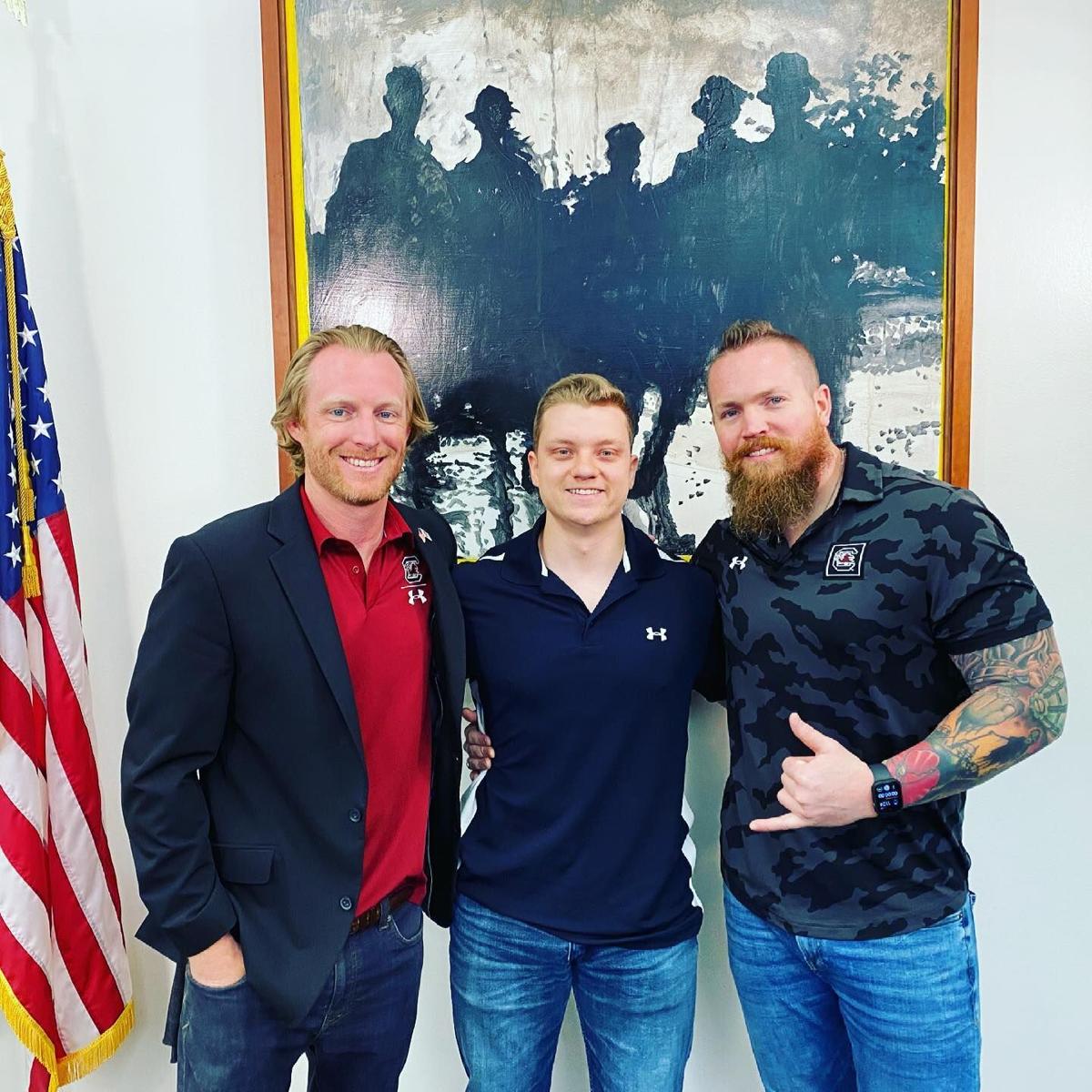 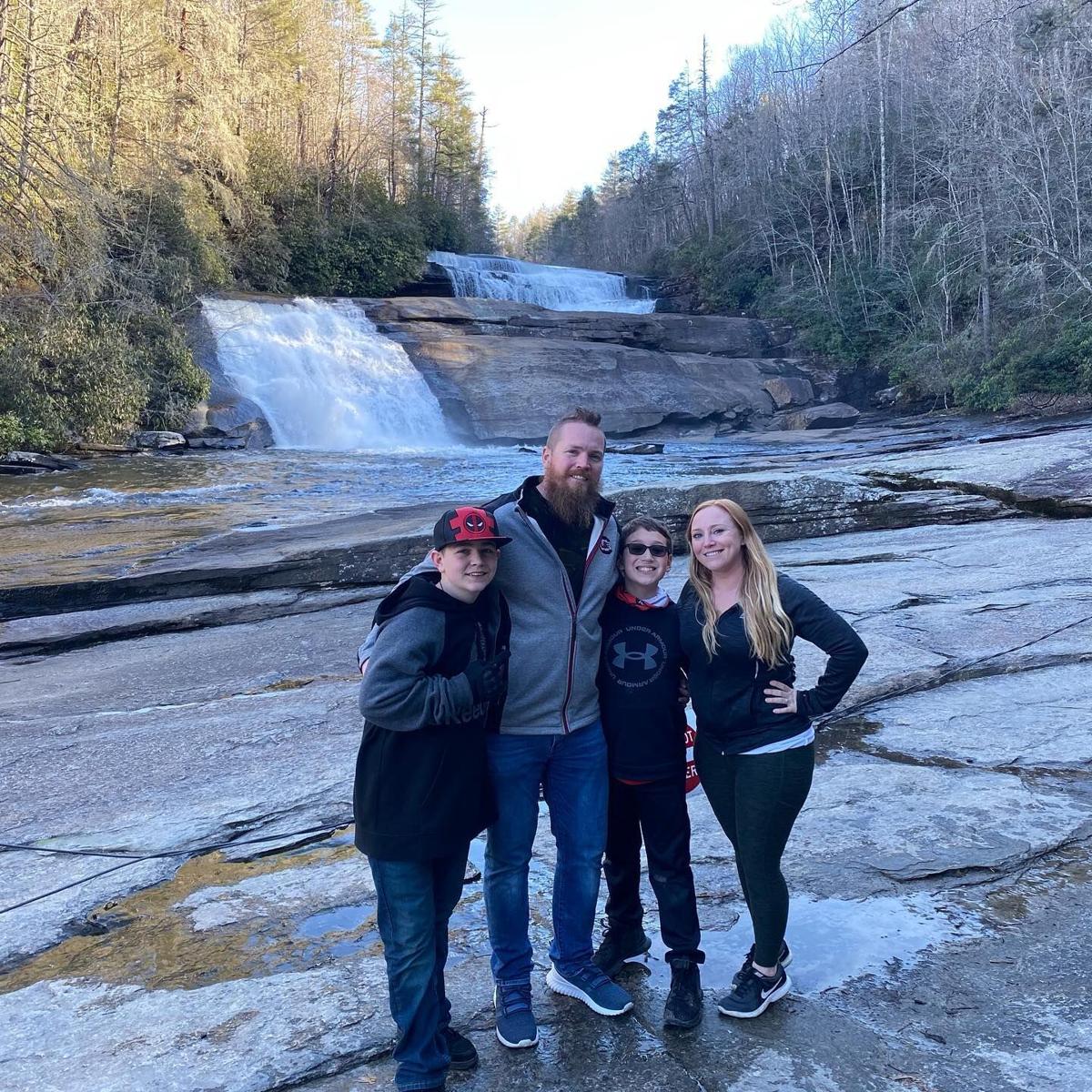 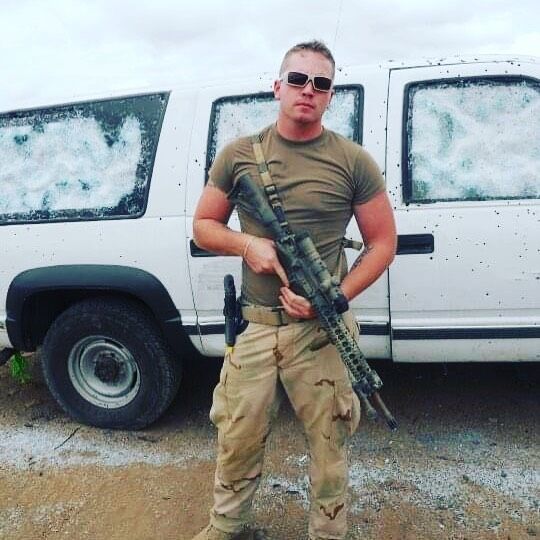 Brooks Herring served in the US Navy from 2005 to 2011, deploying to Iraq and Africa, and as an Army civilian to Afghanistan from 2011 to 2013. He was born on Barksdale Air Force Base in Louisiana, but hails from Conway, SC, and graduated from Conway High School in 2004.

After returning home from Afghanistan, Brooks said he struggled to find a place in life and bounced around between jobs. Careers as a weapons specialist weren't plentiful, especially near home, and he couldn't seem to fall in love with another purpose.

“Call it an epiphany, or whatever you want but RunPhase came to me in a dream. I decided I was going to study to be a doctor of physical therapy to develop fitness rehabilitation programs for veterans recovering from combat trauma," he said.

Herring plans to go back into the Army National Guard as a physical therapist once he graduates from the University of South Carolina’s Doctor of Physical Therapy program in August 2021, after six months of licensed practice.

Herring said he had not considered college and thought that the opportunity for higher education in life had already passed him by.

“I was encouraged by my brother to apply for VA benefits and, reluctantly, I did. I was accepted to USC and started classes in January of 2015," Herring said. "Attending USC was always a dream of mine, but military service took priority over college. My father served in the Air Force, my brother in the Air Force and Army, and I always felt a strong desire to serve.”

Herring is also a local musician who plays all throughout the Midlands and the Southeast. He would take his guitar on deployments and write music whenever he got a chance. Although it can be challenging between balancing a music career and college career, Herring plans on using one to be a catalyst for the other.

“I would love for my music career to take off and use music as a platform to grow my nonprofit and fund PT for future patients. Music is also such a great therapy and to be able to help as many Veterans as possible who are struggling is all I can ask for," he said.

Learn more about Herring this week at 943TheDude.com/SoldierSalute.

Awesome! Thanks for what you are doing. Good work!