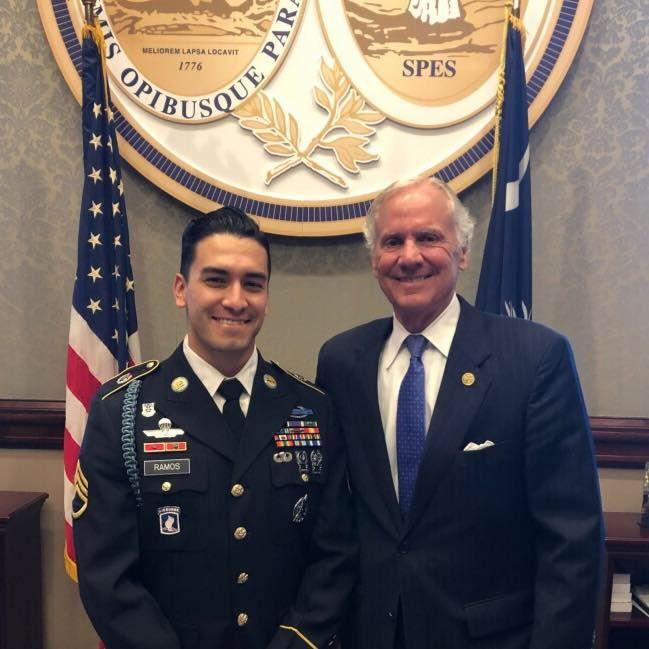 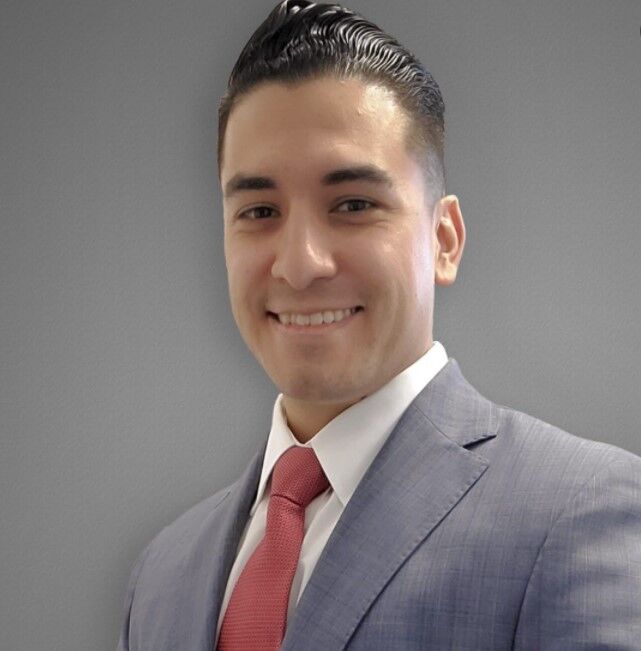 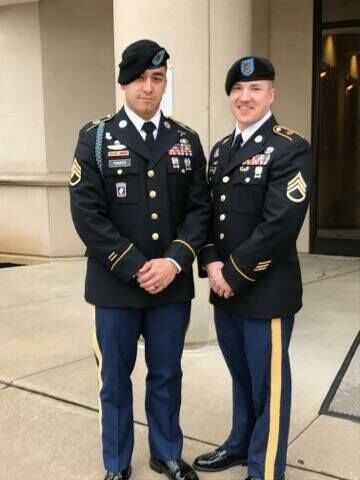 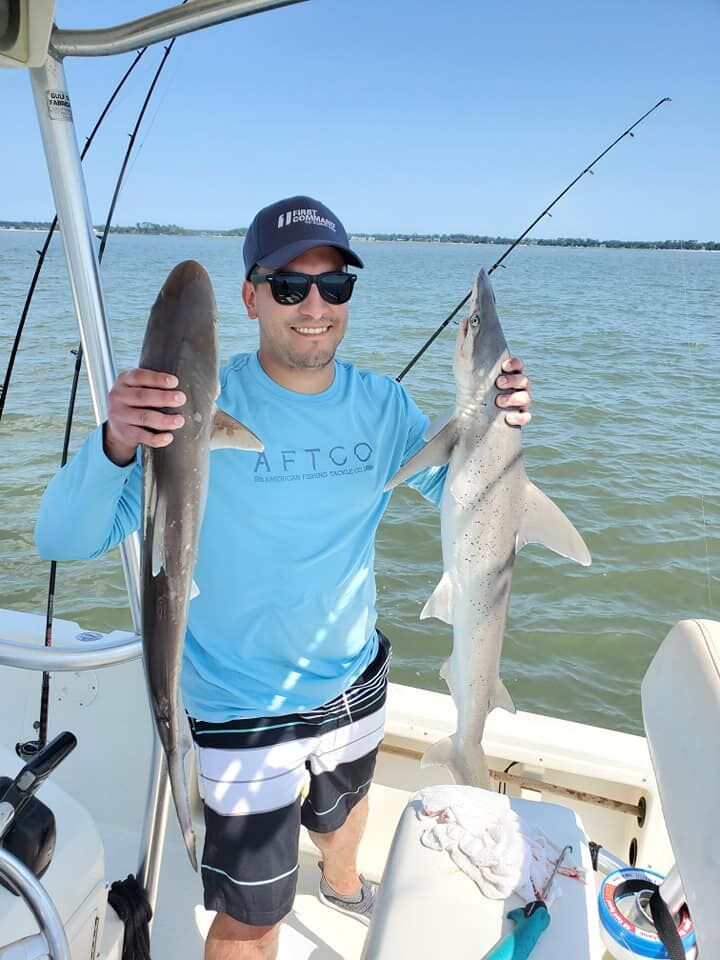 Staff Sergeant Jason Ramos has been in the U.S. Army for 12 years. More than 11 were spent all around the world on active-duty, and now as a civilian financial advisor, Ramos continues to serve in the reserves.

“I was on recruiting duty for thee and half years and was able to get my bachelor’s degree and then transition into the reserves,” said Ramos.

He currently works for First Command and said he loves being able to help everyone plan for their financial goals, especially veterans.

“It’s cool being able to sit down with vets as they’re looking at their future and planning for retirement and help them get a plan started,” he said.

In Ramos’s spare time, he loves to travel with his family. He said the opportunity to see he world was his favorite takeaway from being on active duty. He was stationed first in Italy and then Alaska as well as being deployed multiple times throughout the Middle East.

Ramos joked about being an infantryman, then airborne soldier, followed by becoming a financial advisor.

“It’s not something you would think someone who is viewed as kicking in doors and jumping out of airplanes would do," he said.

Learn more about Ramos this week on 94.3 The Dude.