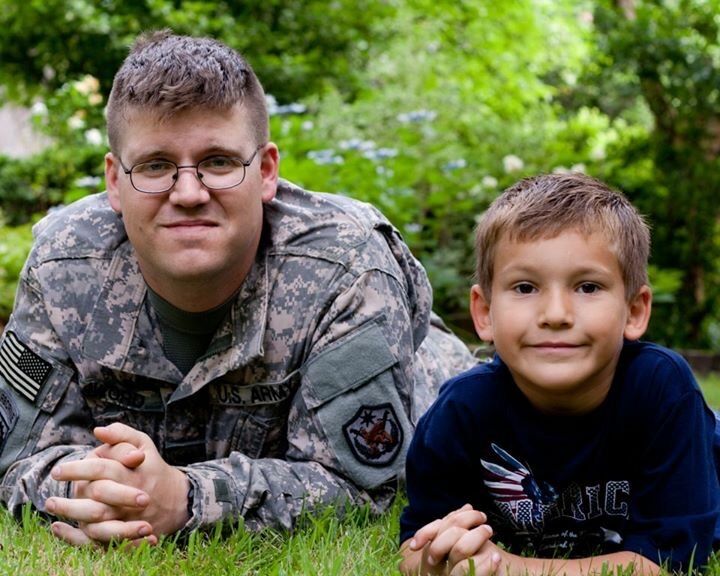 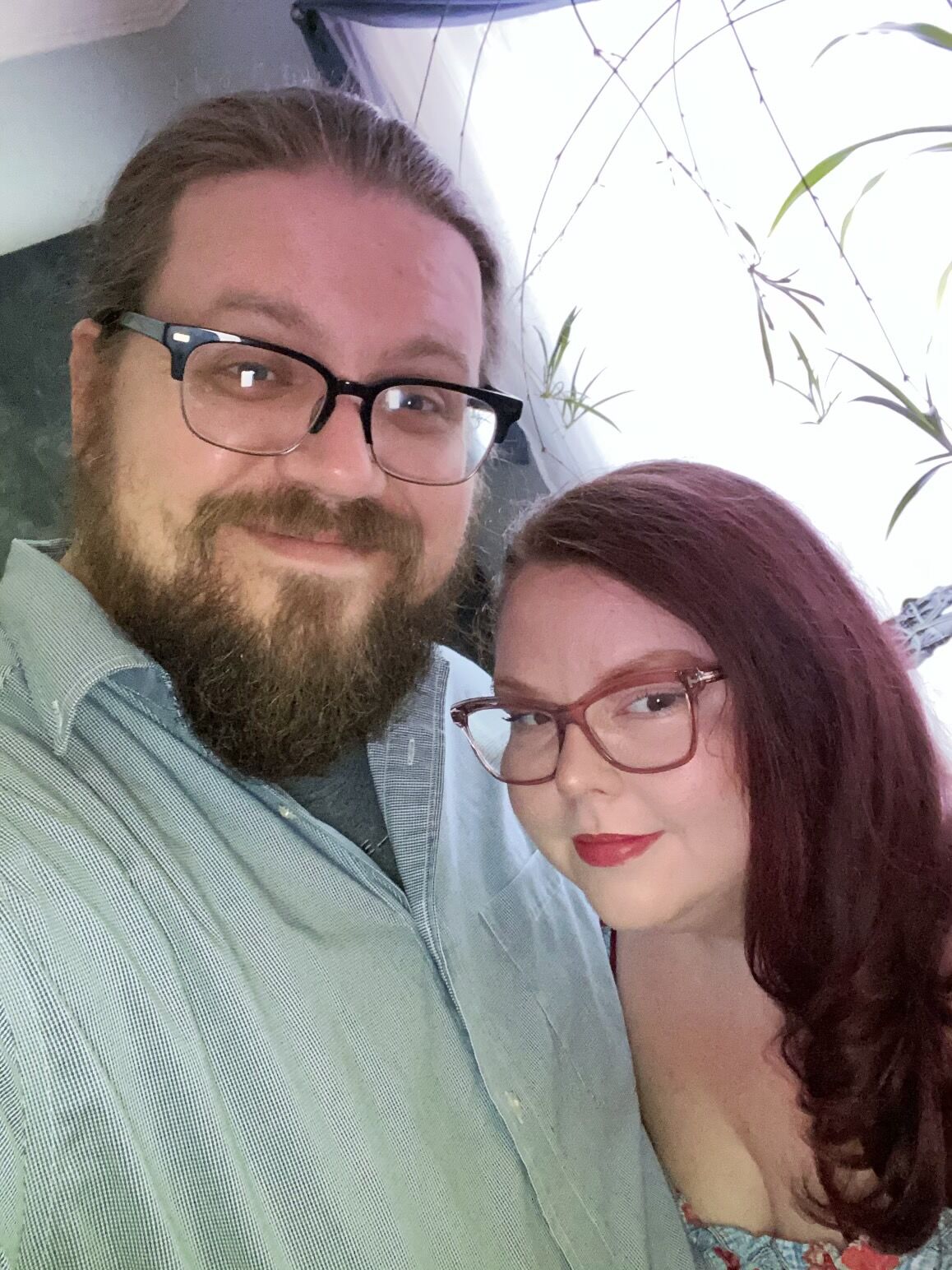 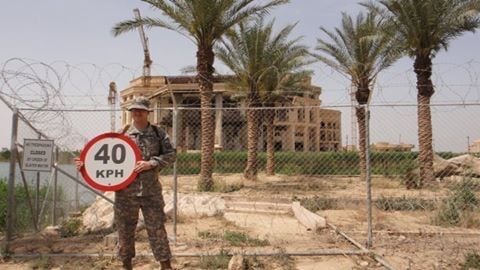 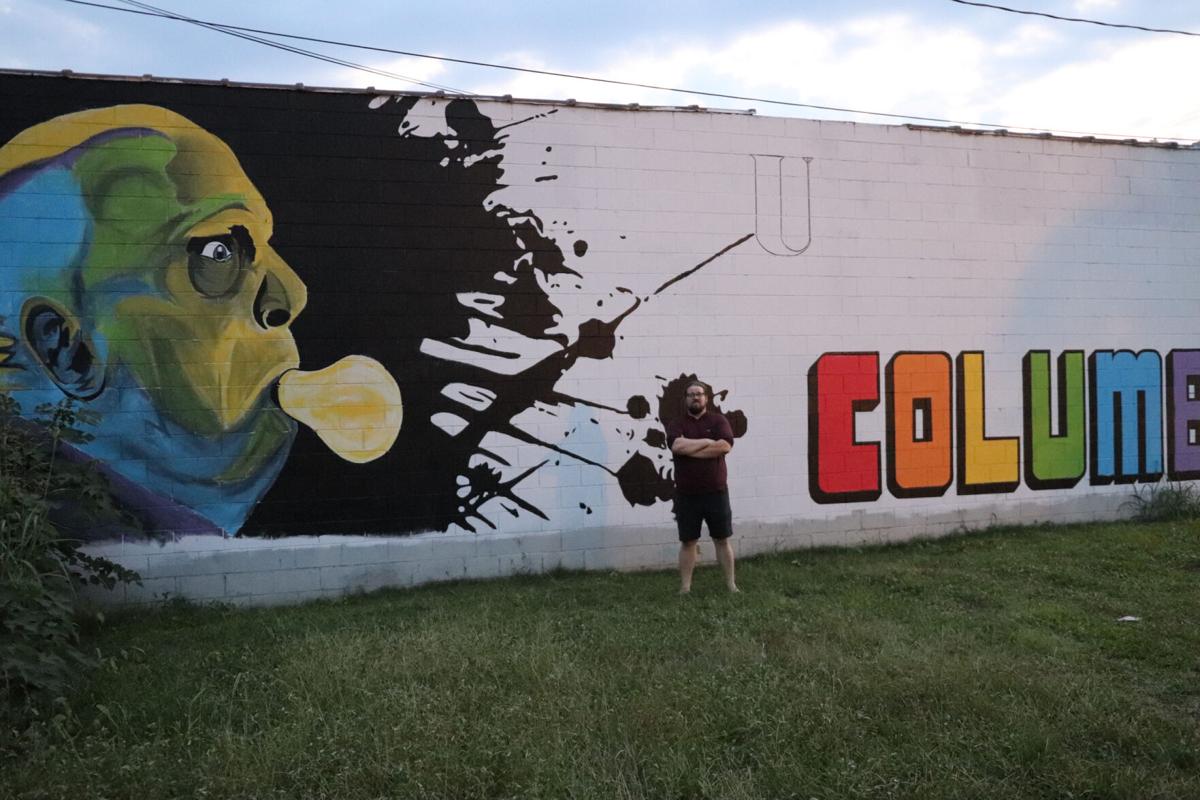 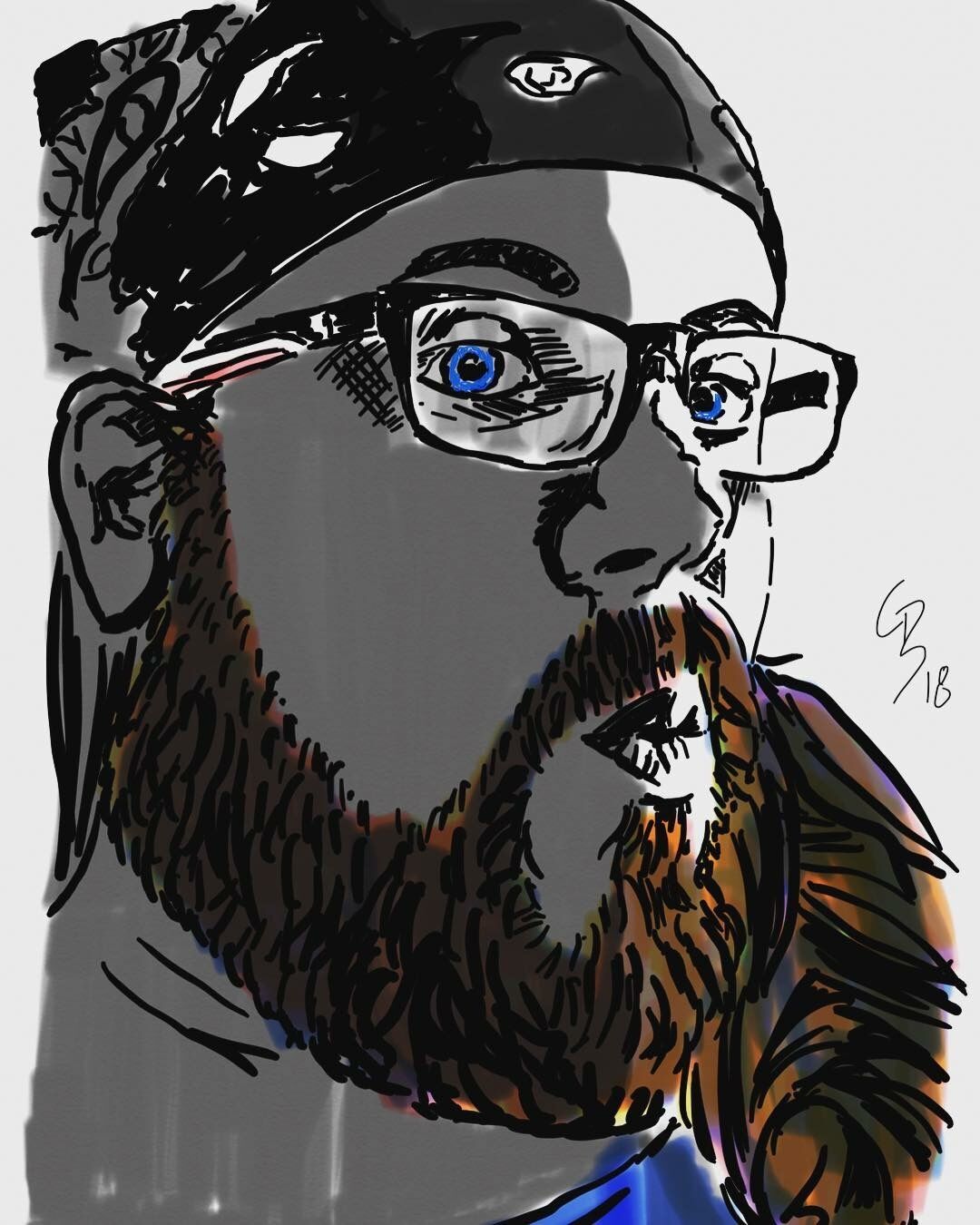 Sergeant Greg Sword served for 14 years in the Army Reserves. When he was away from drill, Sword did a lot of contract work as well. He went on four different deployments between the two jobs, three to Iraq and one to Afghanistan.

He was stationed at Shaw Air Force Base after his last deployment, and one night while hanging out with friends his next passion came to him. Sword said they were just playing guitar and singing and he couldn’t understand why these guys were not getting paid for this.

Now, Sword owns On the Marc Studio, where he works with local musicians to build their brand, book their shows, entertain the public and much more.

The former instructor at Fort Huachuca now does lights, sound, photography, graphics and even paintings and murals for musicians and local venues. He is currently working on a mural for Uncle Fester’s that takes up an entire outdoor wall of the building. Sword also hosts his own open mic every week.

“The idea came to me being around musicians, we stumbled across an open mic one night,” he said. “Three years now every Sunday at Uncle Fester’s from 3 to 6 we have one, and from singer-songwriters to comedians and poets and everything in between.”

Anyone looking to support local artists or local businesses and wants live entertainment can learn more at On The Marc Studio's Facebook page.

Learn more about Sword this week on 94.3 The Dude.