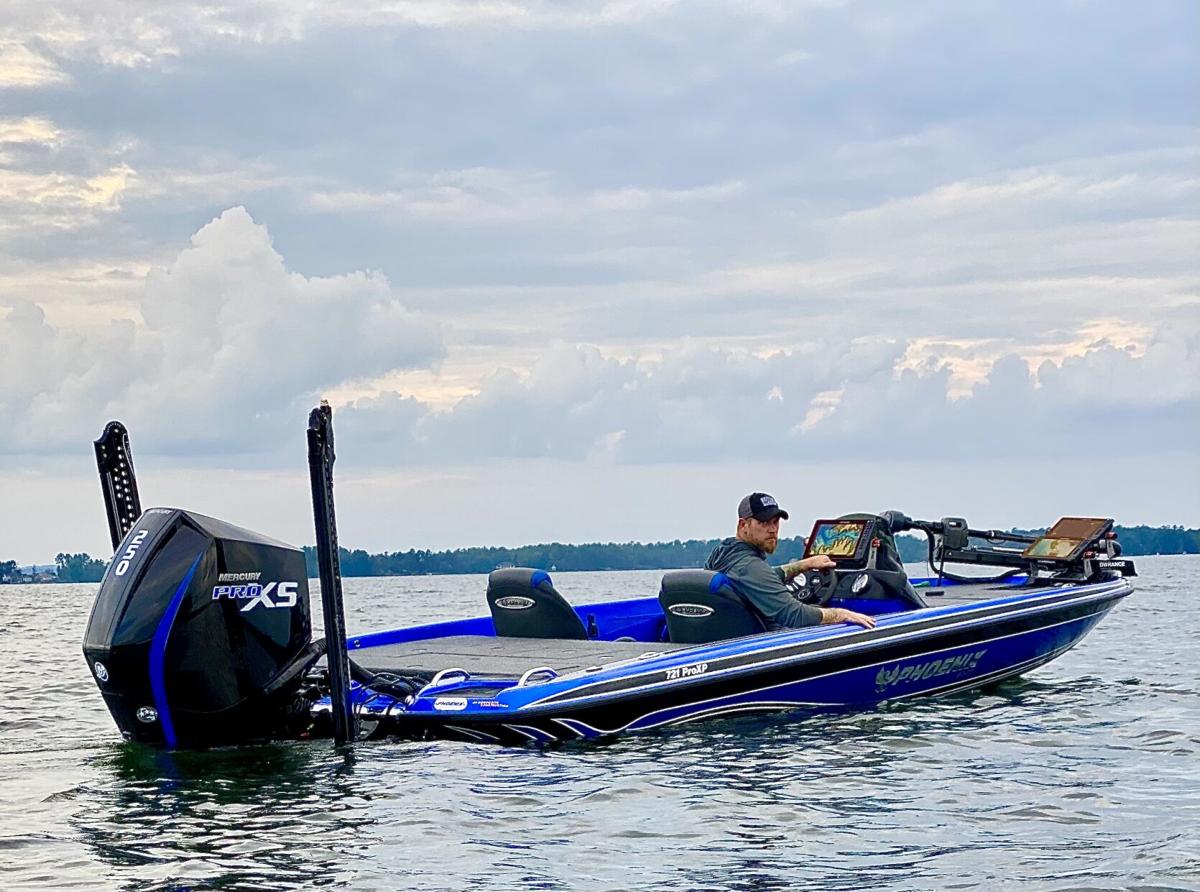 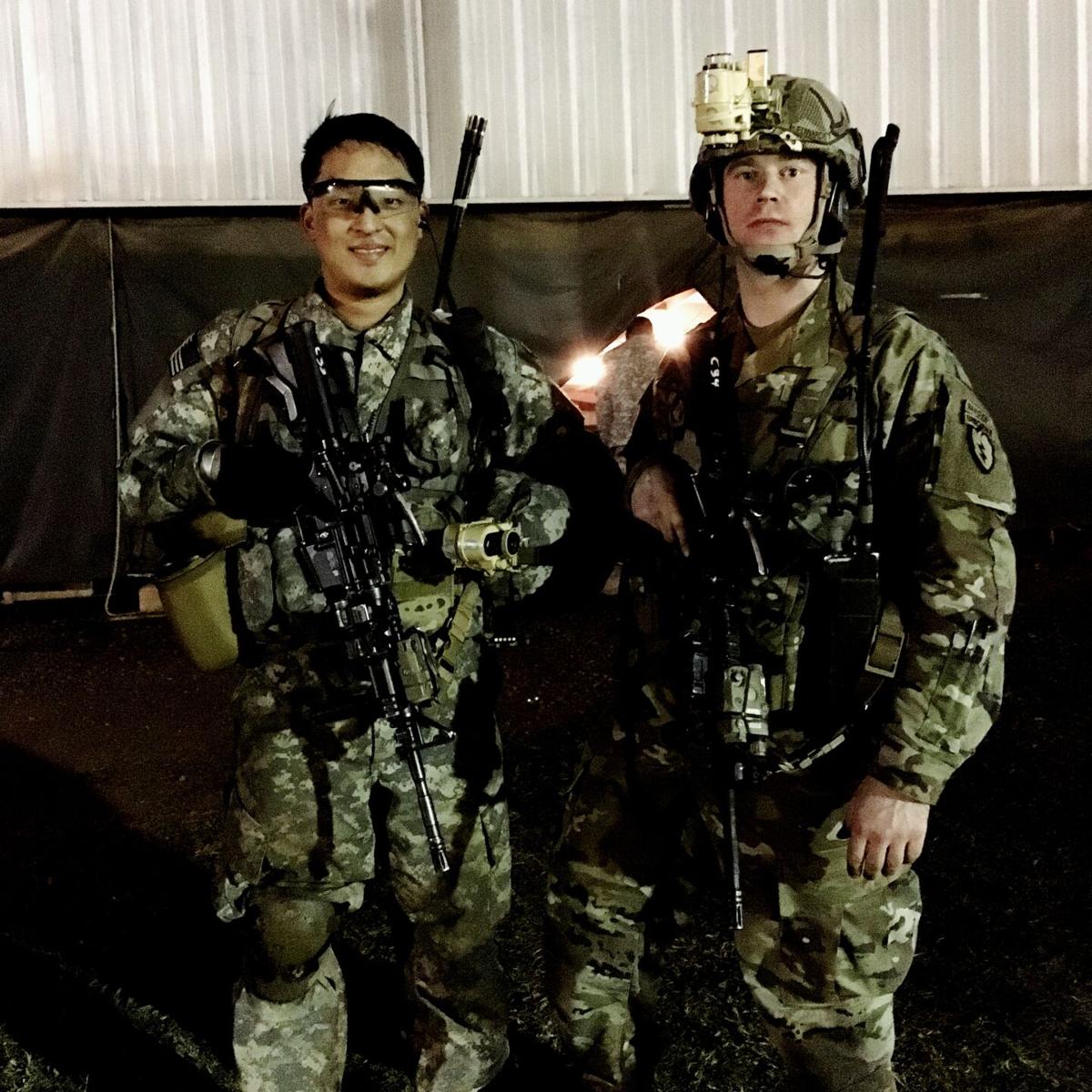 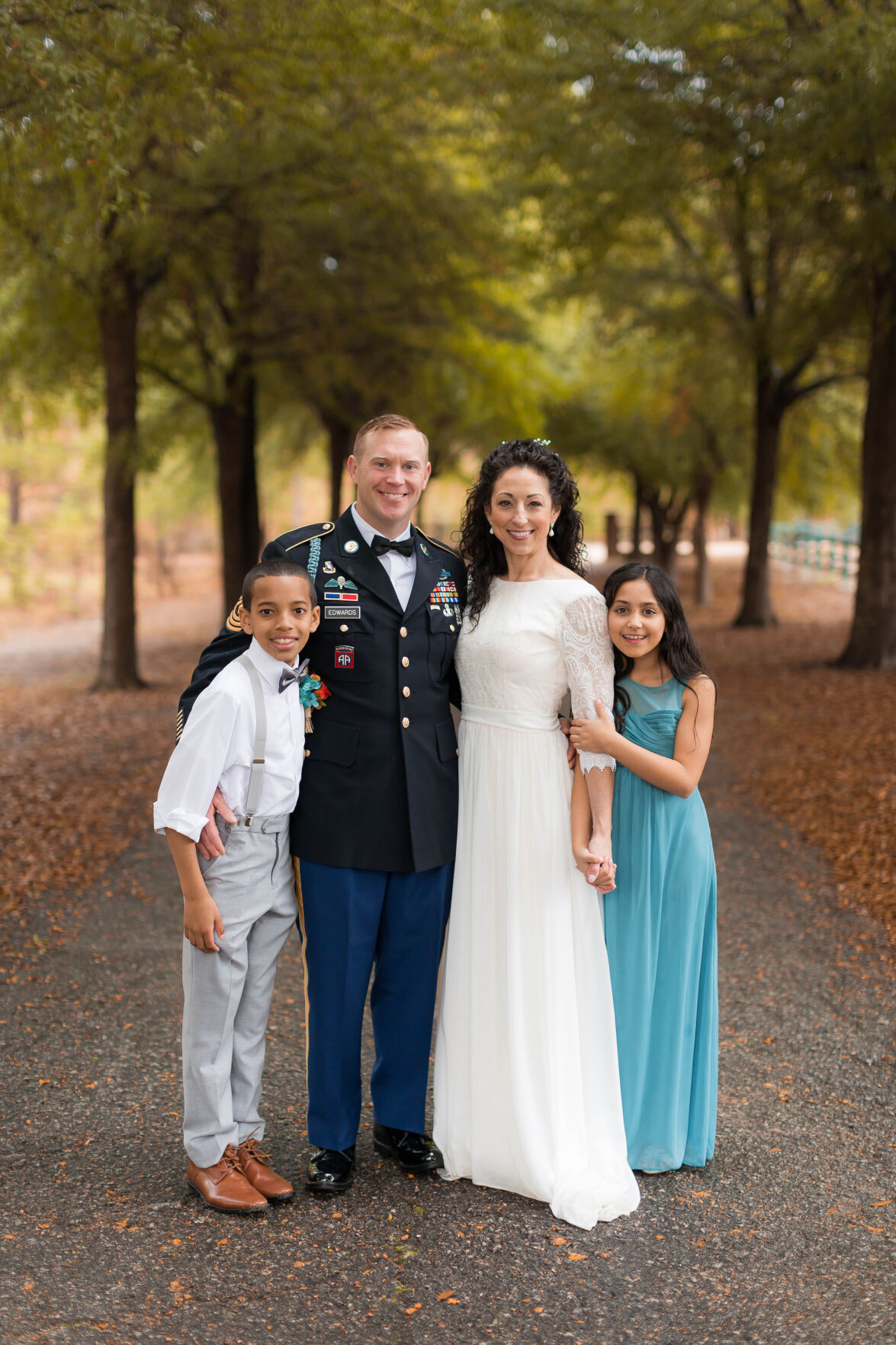 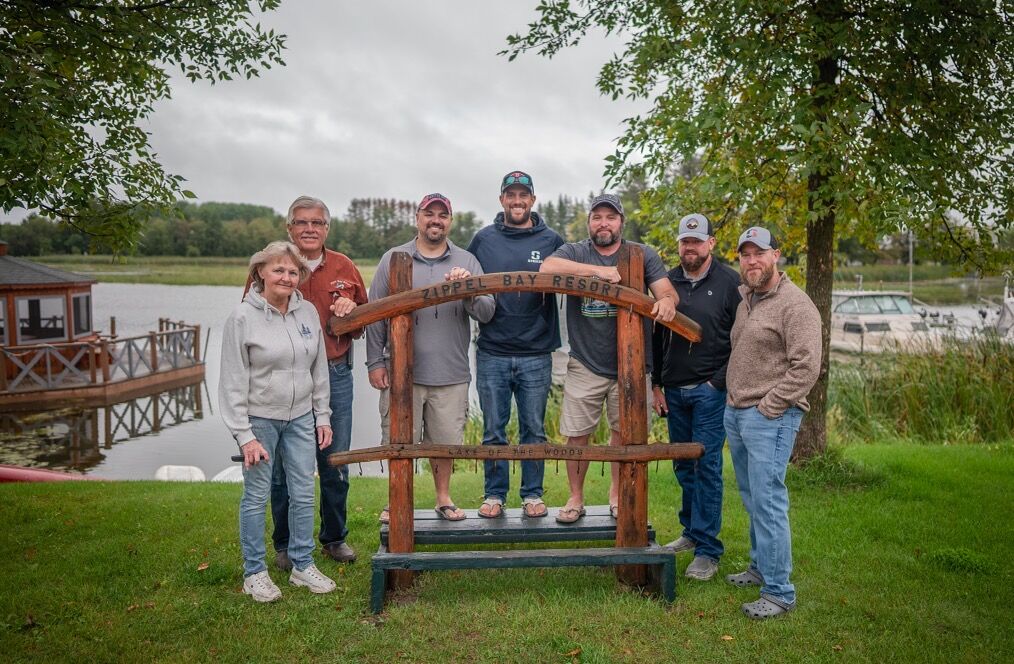 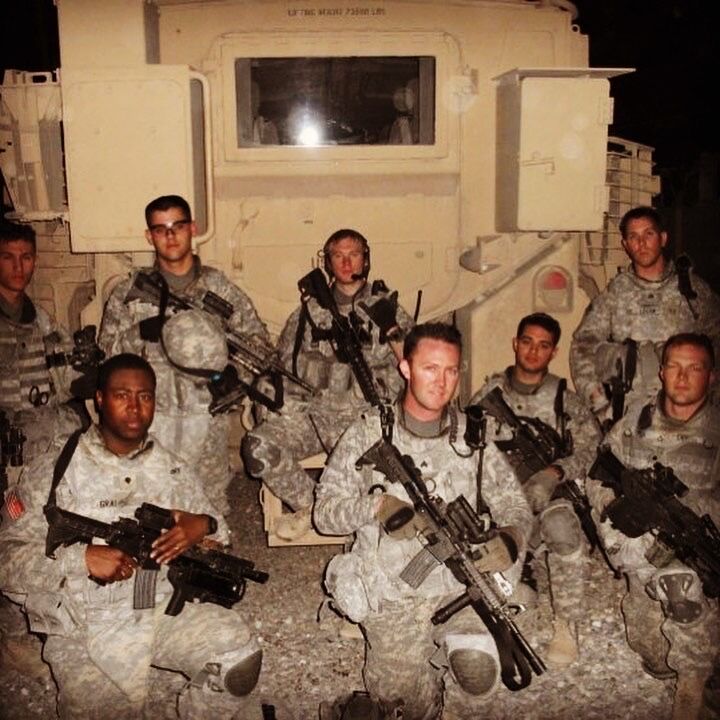 Sergeant First Class Bobby Edwards served 17 and a half years in the U.S. Army before medically retiring from Fort Jackson earlier this year in March. The former Ranger instructor now works part-time behind a gun counter and full-time as a nonprofit creator.

Edwards came up with a plan while stationed in Alaska to help Veterans who struggle with PTSD by taking them hunting and fishing and helping build a relationship with Christ.

“I was fishing with my team and just being in a river with my buddies and on a perfect day it just came to me,” Edwards said. “This is what it’s all about and helping others feel that same liberation.”

In August of 2021 Edwards and his wife along with their five total board members a part of their nonprofit, “For His Glory Outdoors” were able to take their first group of Veterans on their first trip.

“We flew five combat Veterans from all around the country first class to Lake of the Woods, Minnesota,” said Edwards. “We stayed there for a week in a world class cabin and did some world class fishing, it was a great time.”

Edwards' goal is to eventually have a large portion of land that so that the nonprofit can fly Veterans to a place with plenty of deer, turkey and fishing in a central location.