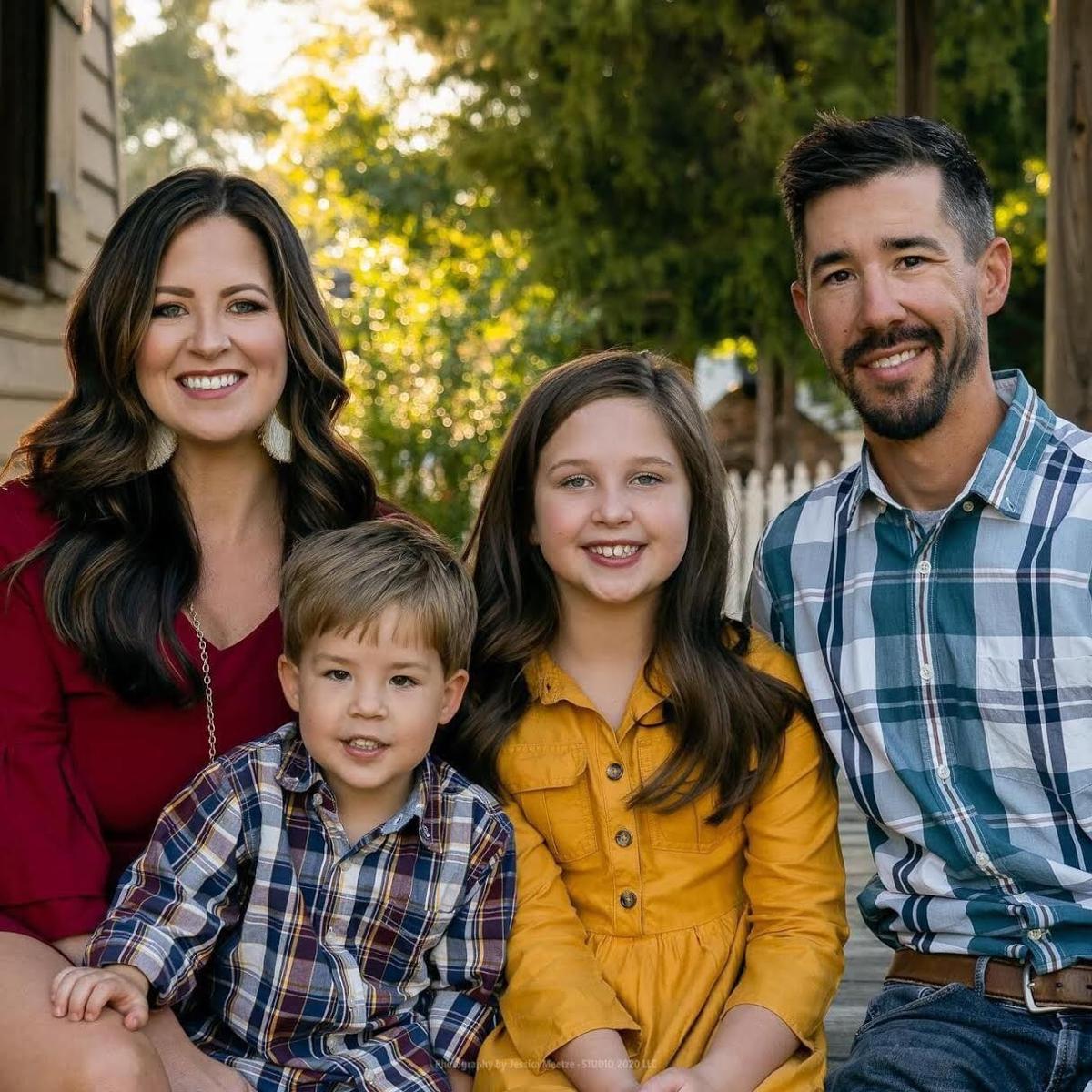 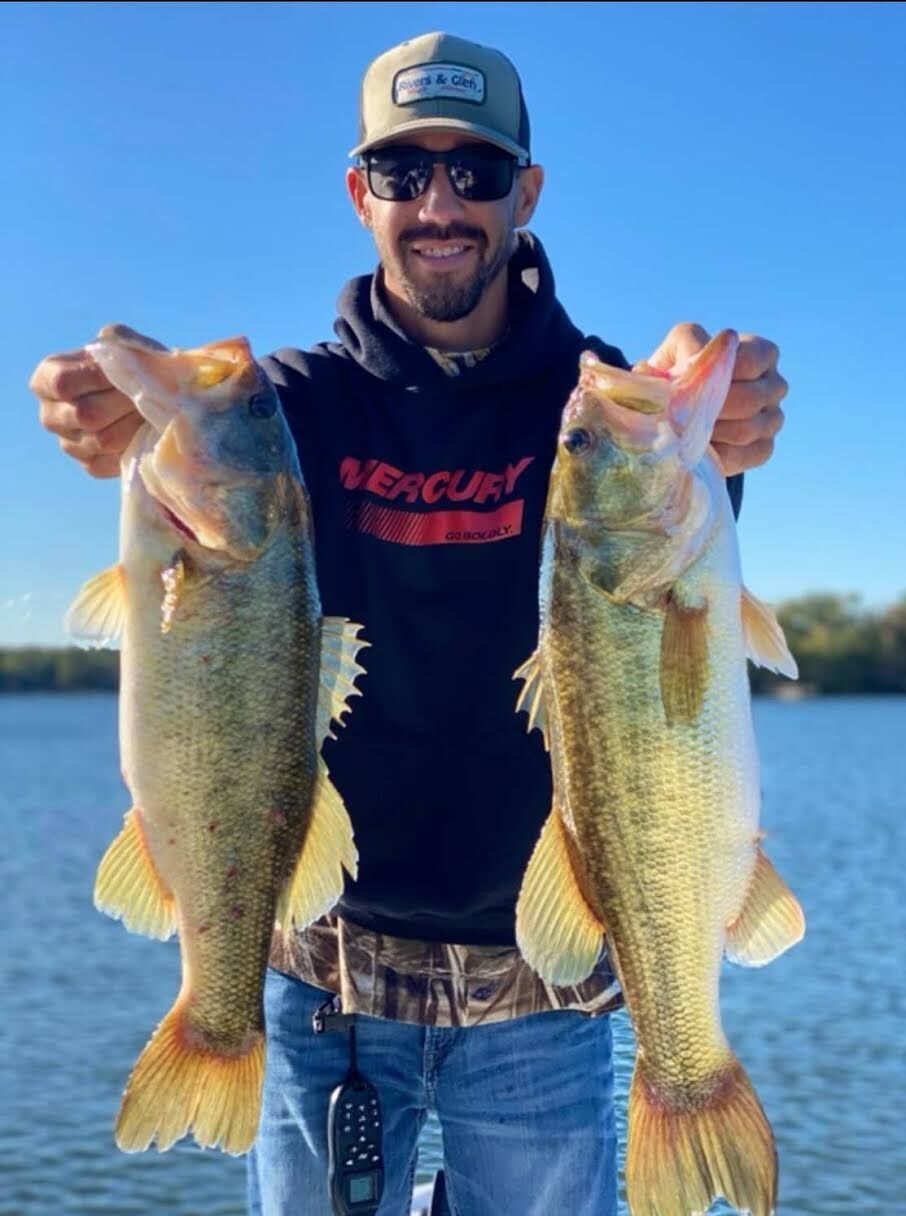 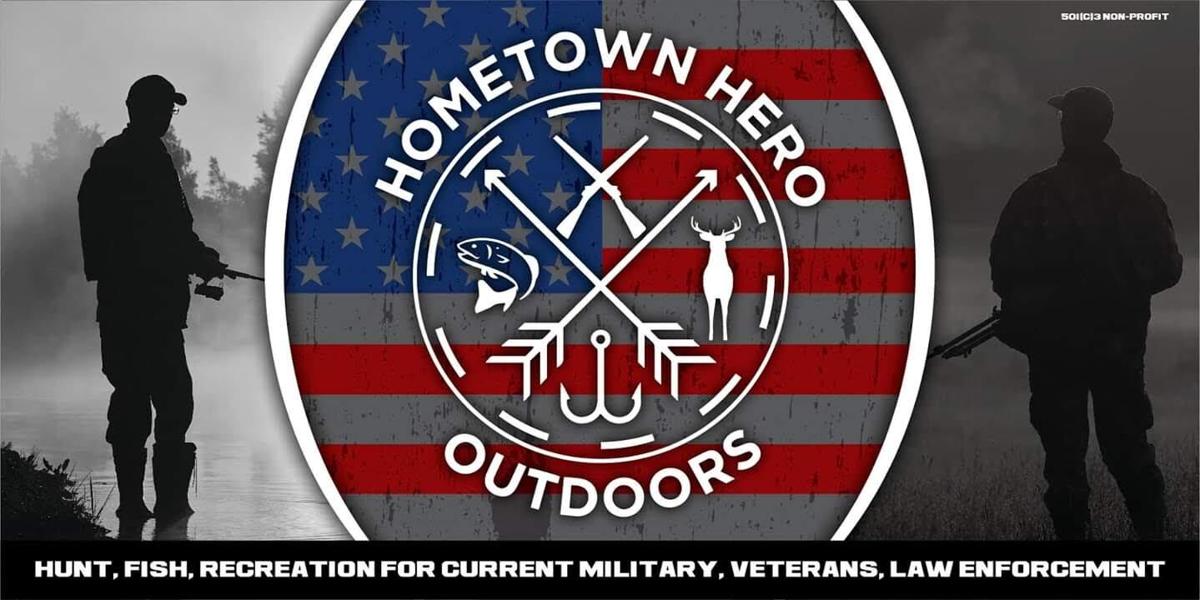 US Air Force veteran Justin Mcgrady served from 2006 to 2012. He's a Midlands local, born and raised in West Columbia. After high school, Justin attended college in Charleston. Realizing the expense his parents were taking on sending him to school, he made the decision to drop out and join the Air Force, in hopes of gaining educational benefits to help his family.

The Air Force benefited Mcgrady in many ways. He chose a position in communications which opened up a wide range of opportunities, both in the Military and the private sector.

"I am every bit the man I am today because of the United States Air Force. Unfortunately, my MOS gave me a lot of opportunities to work in the private sector, so I decided to step away," he said. Stepping away from his goal to become a commissioned officer, Mcgrady took a job with the Department of Defense working on communication systems for the Air Force.

Mcgrady is an avid fisherman. He has fished nearly every waterway in South Carolina. Last year he started his company, The SC River Guide, using his lifelong experience on the water to provide a memorable fishing trip for his guests.

His company led him to another great opportunity to give back. Mcgrady was contacted by HomeTown Hero Outdoors, a 501(c)3 non-profit organization that takes veterans and law enforcement officers on hunting and fishing trips for therapeutic relief. They asked if Mcgrady would consider donating some trips to some local veterans and first responders. He jumped at the opportunity, which led to a desire to do more.

"Being a part of that experience... seeing the benefit up close from doing something so small that many of us would take for granted. I just felt so honored and I wanted to do more for our veterans and police officers." Mcgrady went back to HomeTown Heroes and said he wanted to get more involved. He now works on staff and assists in event coordination.

Learn more about HomeTown Heroes at hometownherooutdoors.org. Learn more about Mcgrady this week at 943TheDude.com/SoldierSalute. View a video about his newest outdoor adventure with SC River Guide HERE (video by @Madefilmco).