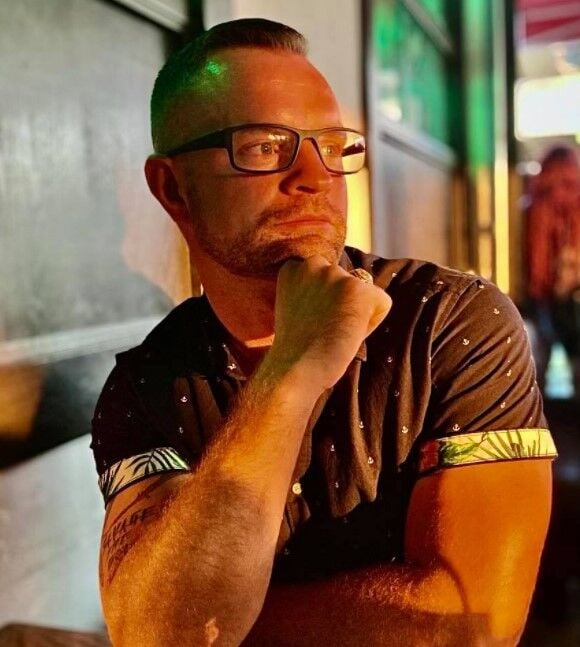 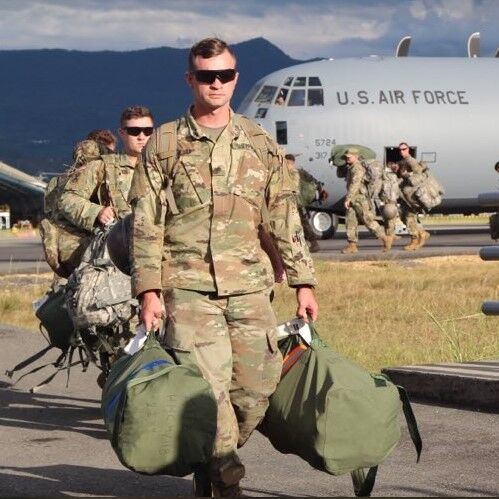 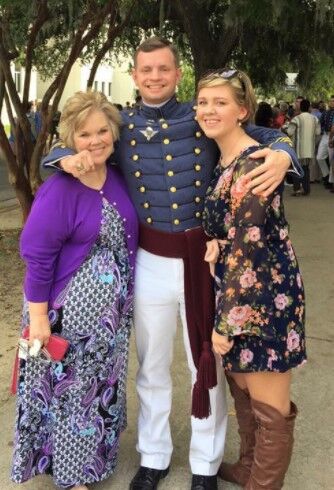 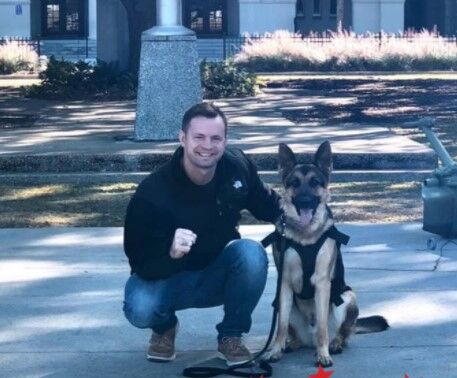 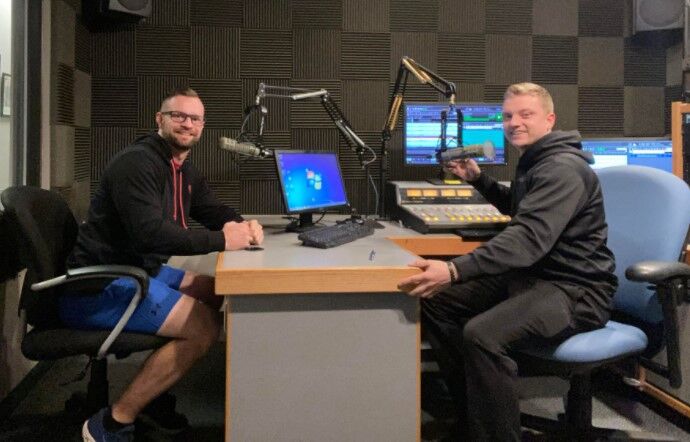 Staff Sergeant Matthew Helm has served in the South Carolina National Guard for 10 years and is looking to go full-time in the Army for the next three years.

An alumni of the Basic Leaders Course that every infantryman must complete, he may become one of its newest instructors. “I was approached by an old instructor of mine,” Helm said. “He said that there was a spot open and I should apply.”

Helm would then leave his full-time job as an eighth grade social studies teacher and would sign a contract to go on active duty status orders to train new soldiers at the Camp McCrady training center in Eastover, SC.

Helm has been teaching since he graduated from the Citadel and has developed a side hobby prompted by the classroom.

“My students introduced me to Tiktok,” he said. “Out of curiosity I made a couple videos and friends and family really liked them and thought they were funny.”

Helm now has over 140,000 followers and is highly admired for his comedy-teaching content. What started as a fun way to connect with students has now turned into a small business where Helm is approached and offered money to promote different companies' brands.

He has also been selected to compete in the National Guard’s Basic Warrior Challenge. The best of the best from the state compete for bragging rights and find out who the 'best basic warrior infantryman' is in South Carolina.

“The competition will go from the company level to battalion to brigade all the way to the state level,” Helm said. “It consists of physical training tests and basic infantryman skills such as land-navigation and weapon skills.”

The three-day mentally and physically challenging competition to find out who is the best of the best National Guard soldier is throughout the entire state.

Learn more about Helm this week on 94.3 The Dude.