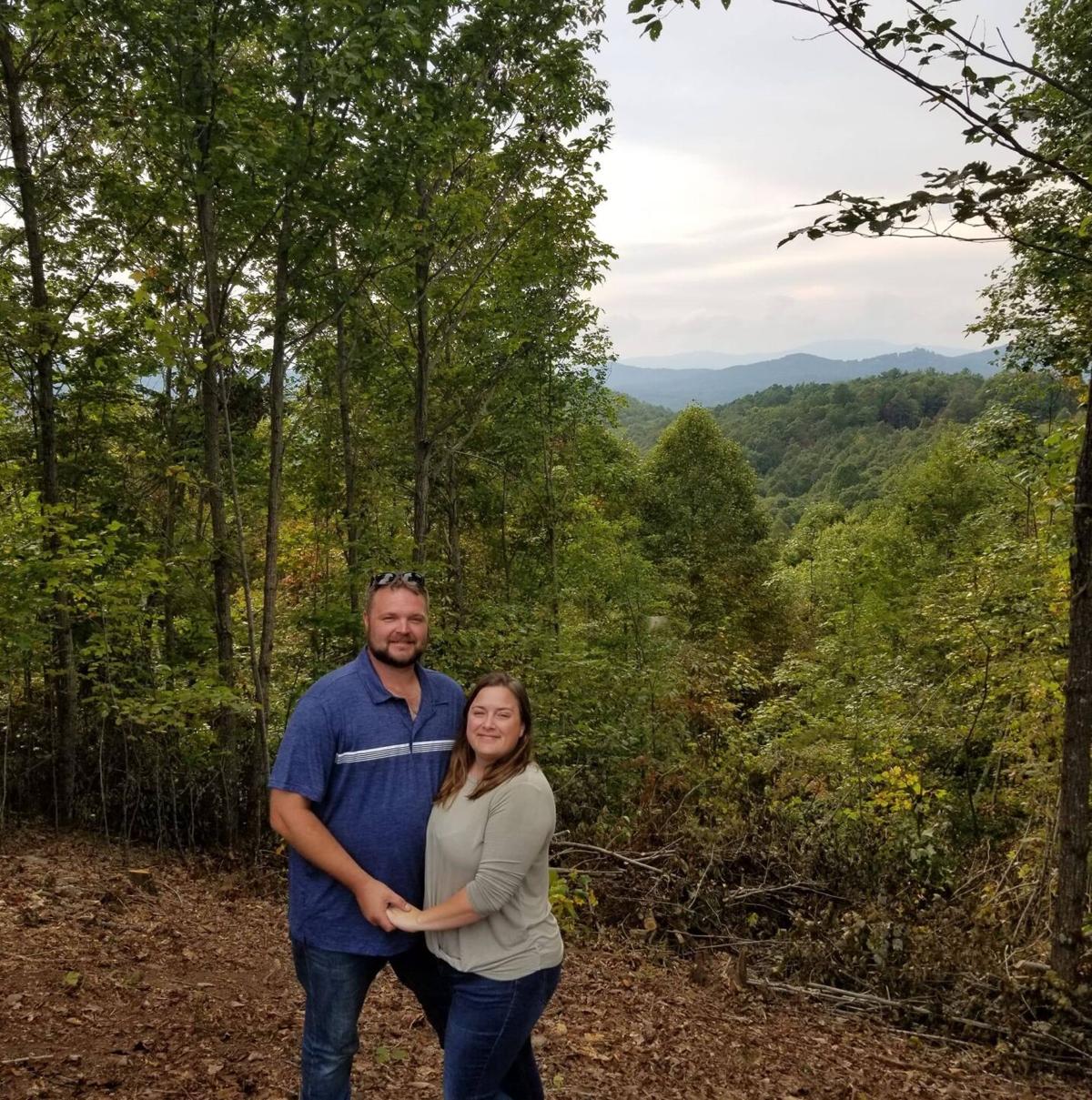 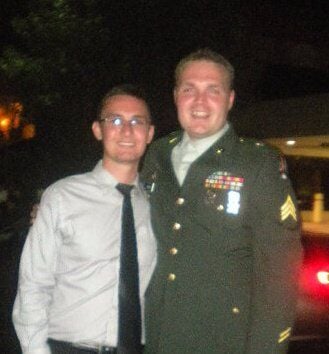 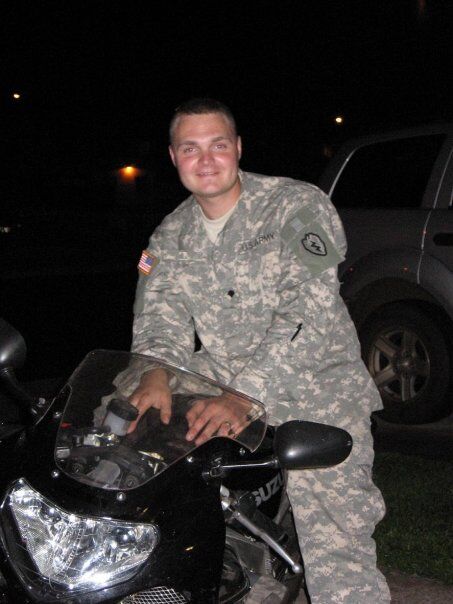 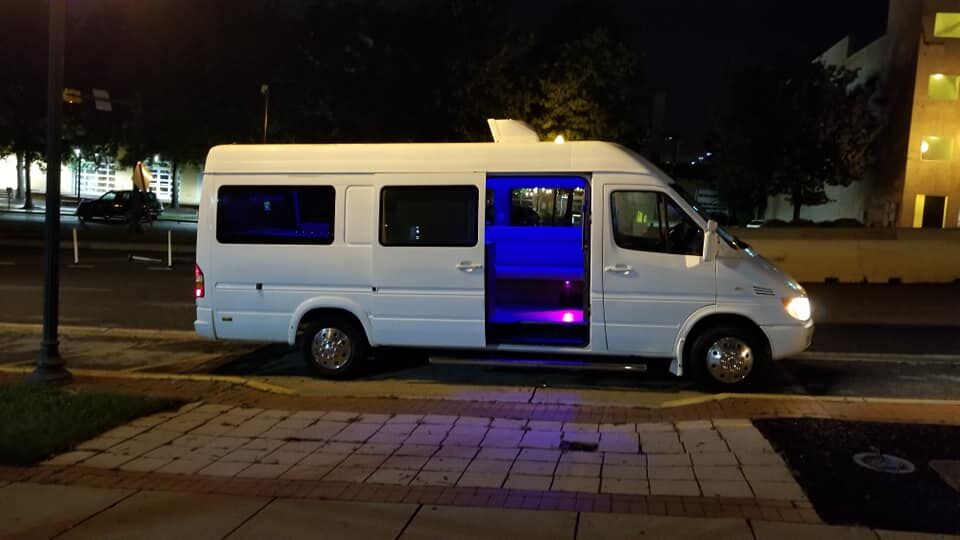 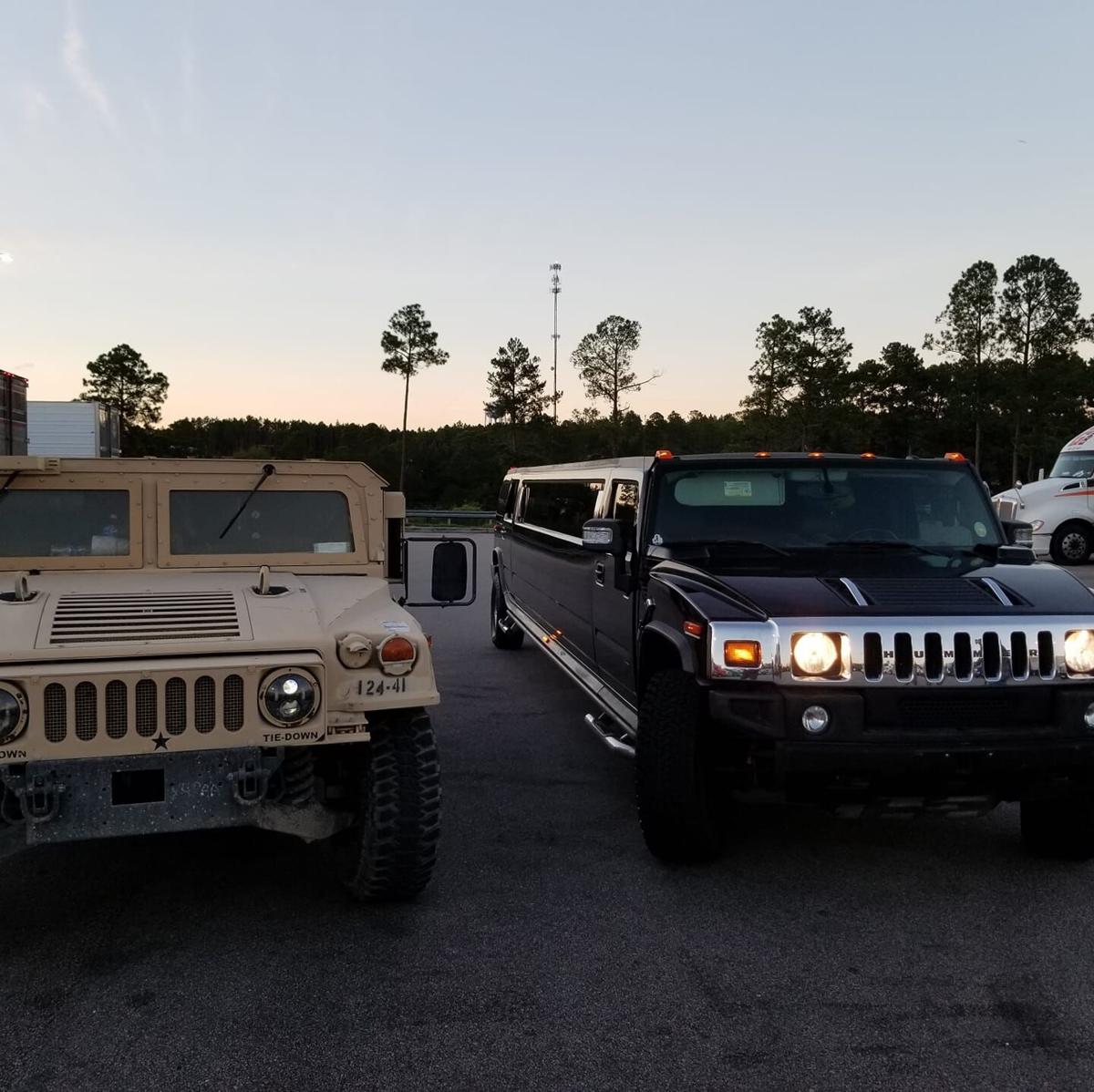 SGT Justin Angona was medically retired after 14 years of service in the Army. The 91B Mechanic worked on every wheeled vehicle that was in the Army. In addition, Angona said he also did a little bit of everything else.

“If they needed a driver, I drove,” Angona said. “For a period, I was a driver for some generals and any higher personnel on deck.”

After graduating high school, Angona was going to go to college for digital arts but decided otherwise to earn respect from his dad. Twenty years ago, digital design was just getting started so Angona went the more hands-on route.

“My dad was a hardworking man,” he said. “I thought I would do something with my hands instead to earn his respect, so I chose the Army working on vehicles.”

After being medically retired, Angona left Fort Jackson and got into the limousine business. A call to a friend about trying to buy a tow truck ended with a limo purchase and he said he hasn’t looked back since.

Even through the peak of COVID-19, Angona was able to keep his business running. In fact, it actually grew. He now has three different limousines that can comfortably accommodate 14 guests as well as a van that can seat nine.

“I’ve never seen someone upset get into a limo,” said Angona. “I love my job and get to put a lot of smiles on peoples faces and even drive around some celebrities.”

J&L Enterprise has driven popular DJ Steve Aoki, Blythewood native Arischa Conner who stars in Dopesick with Michael Keaton on Hulu, and the American music group, the Isley Brothers all within the past year.