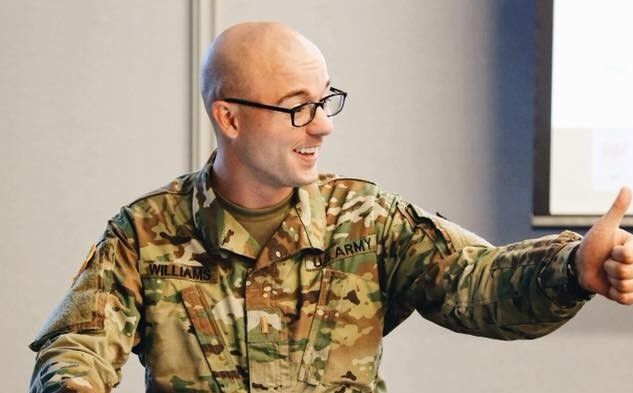 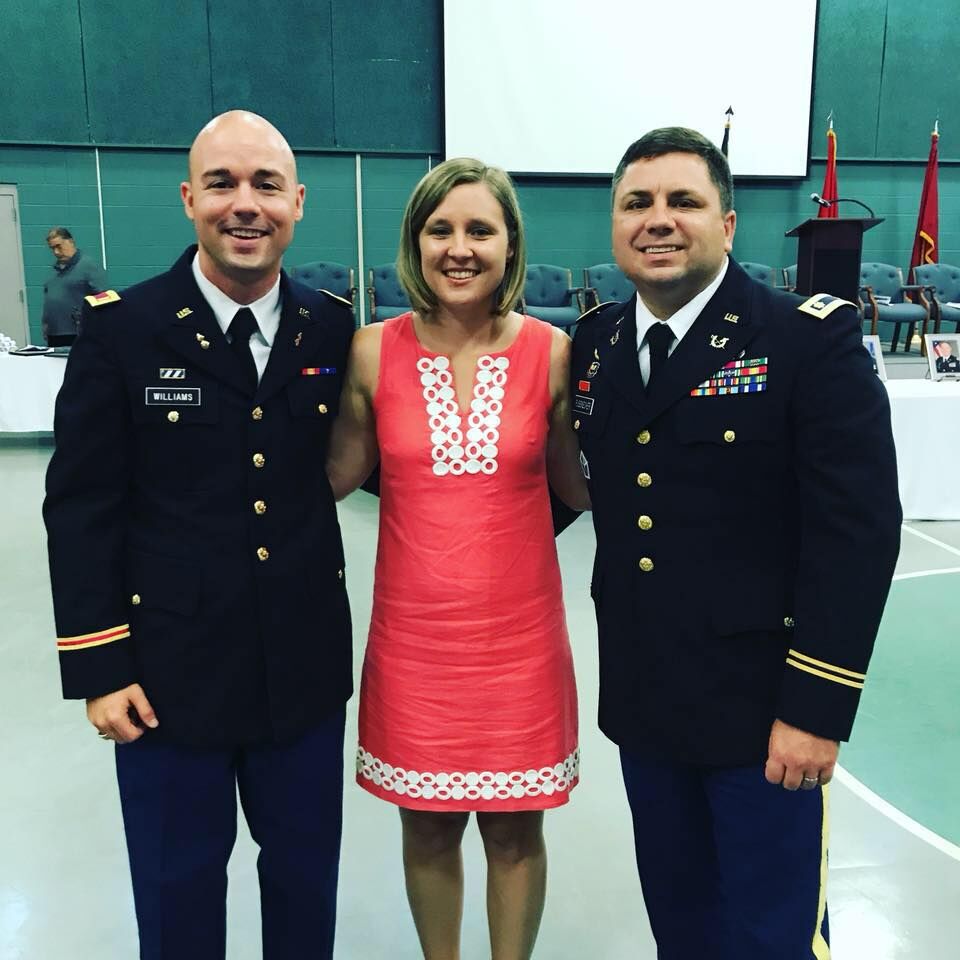 Lt. Jamie Williams is from Kershaw County, just north of Columbia. He began his military career with a need to build his resume. "I wanted to get into the Darla Moore School of Business (at the University of South Carolina) but unfortunately it was a difficult school to get into without much experience. So I decided to join the National Guard," he said.

Williams initially enlisted and attended basic training in Fort Sill, Oklahoma. There, he learned the value of the military's basic training. "It was fun, but don't get me wrong, it was tough. After completing basic training, I didn't think there was anything I couldn't do, as long as I worked hard." Williams later attended the Palmetto Military Academy and commissioned as an officer.

The Palmetto Military Academy is one of the oldest officer candidate schools in South Carolina, founded in 1950. It is estimated that more than 2,000 South Carolina National Guard officers have completed their required training at the school. "I have the utmost respect for any military member in the armed forces, however I think the officers that come out of the Palmetto Military Academy are some of the finest men, women and leaders I've ever seen."

Williams is a driven individual. Not only does he hope to serve his 20 years, he also helps run his family's business called W. Realty. The company is a licensed real estate brokerage firm with a focus on the Midlands. Williams said the company has taken big steps toward assisting the military families of Ft. Jackson and Shaw Air Force base in building their asset portfolio.

"We want to help these service men and women realize that they are absolutely able to purchase a home here, and when they transition to another base or unit, that property can be rented out or sold for a profit, and it can very effectively grow that family's assets or wealth."

Learn more about Williams this week by visiting 943TheDude.com/SoldierSalute.