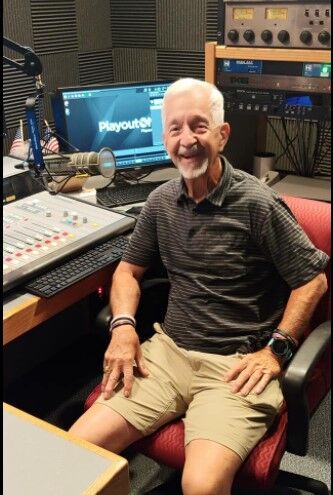 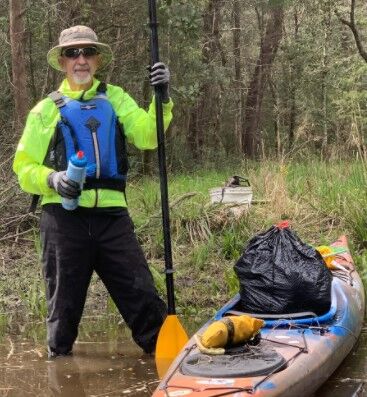 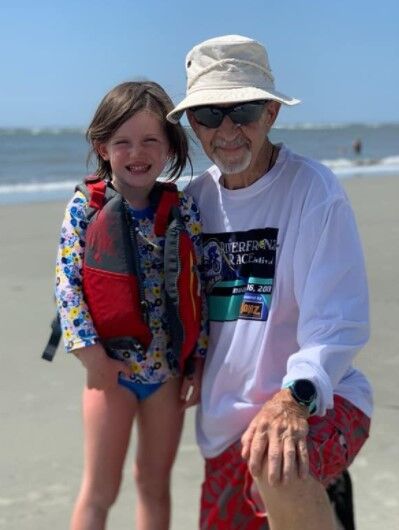 Ret. Lieutenant Colonel Hubert “Herb” Rentz Jr. has served in the Army on active duty, the reserves and South Carolina National Guard. The Citadel graduate went back to school after his Army training and graduated from Winthrop with his master’s to become a school teacher.

“I taught at Great Falls and coached there and that’s where I met my wife. We were married for 26 years and colleagues for 30, cancer took her ahead a few years ago so I live by her motto,” Rentz said. “Slay the day and don’t back down.”

LTC Rentz stays very active and said he works out every morning while listening to the radio. He kayaks and bikes regularly as well as continuing to serve the community as a positive light.

“My son committed suicide in 1998. I’m aware of why it happens and how it affects the whole family,” said Rentz. He created a PSA called “Talk about it” that plays on multiple stations across the state. “That’s my mission and what I am here to do. These men and women carry so much burden and sometimes they just need someone to listen and talk about it,” he said.

Rentz is also a part of the Fairfield County Breast Cancer Committee among many other boards and committees of which he is actively involved. Veteran suicide awareness, breast cancer, and Alzheimer’s fund raisers will always have a retired LTC in attendance.

Learn more about Rentz this week on 94.3 The Dude.