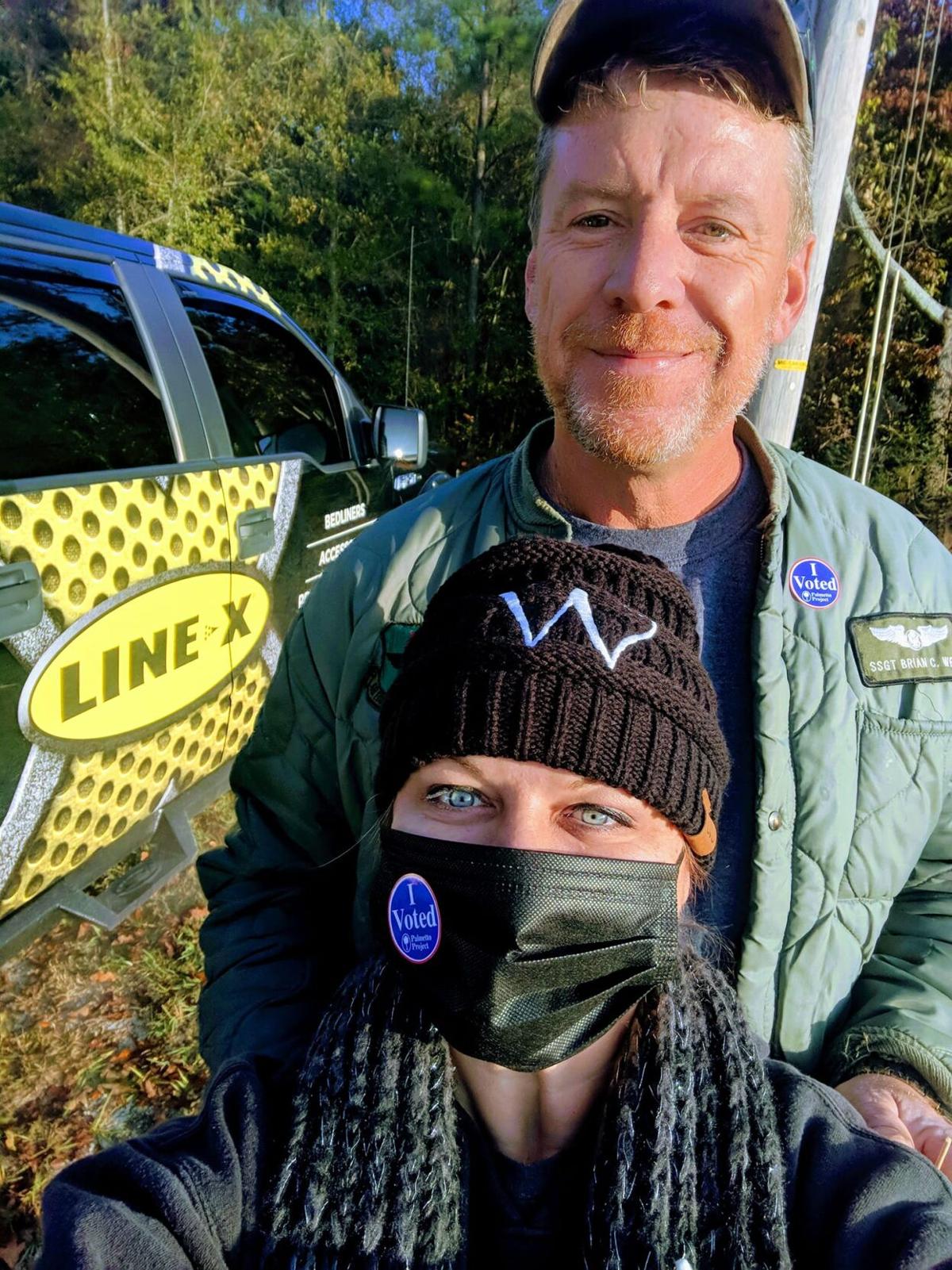 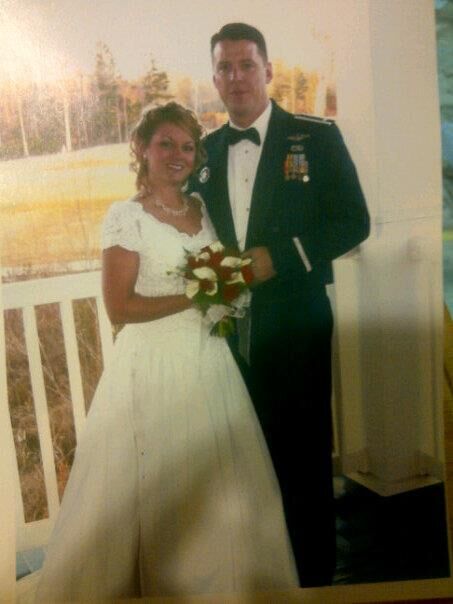 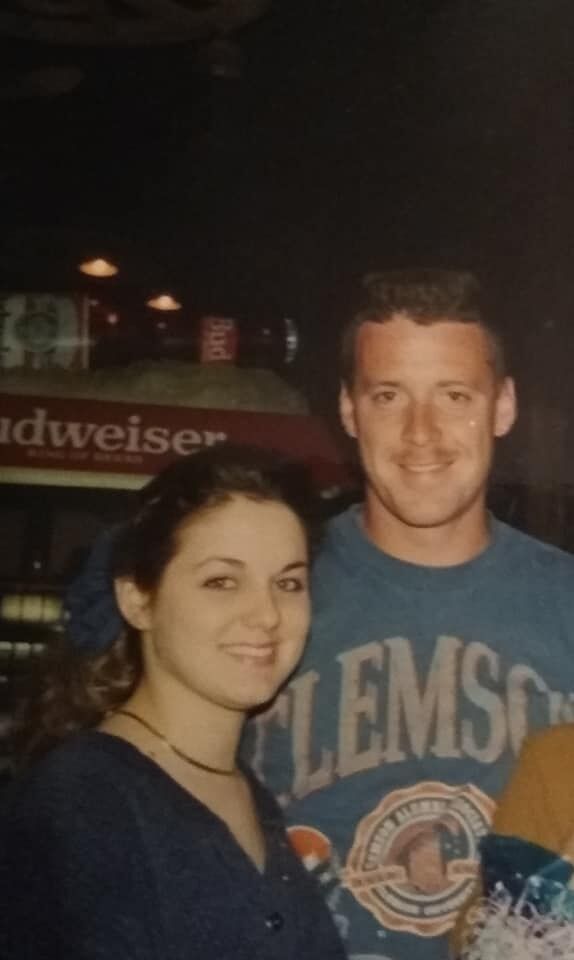 Retired Captain Brian West served in the US Air Force from 1990 to 2012. West began his career as an enlisted airman to see if the Air Force was the right fit for him.

"I really wanted to see if my father and grandfather's path of military service were right for me. After my first enlistment I knew for a fact that this was the place for me."

West took the opportunities that came to him while serving. He went into the Air Force as an aerospace ground technician. Once he decided the Air Force was the place he wanted to be, he crossed-trained to become a helicopter flight mechanic.

It's a rare opportunity for an enlisted service member to pilot an aircraft, however West had the opportunity to get some 'stick time' on a few occasions. As a helicopter flight mechanic he spent many hours flying and looked back fondly on his time in the air. "I loved flying. It was one of the most fun experiences of my life. I miss it every day."

After his first enlistment, West heard about an opportunity to get his bachelors degree while serving. He accepted the challenge and received his bachelor's degree before stepping away from the life of an enlisted man and accepting the responsibilities and duties of a commissioned officer.

West said it was a tougher transition than he thought it would be. "I didn't realize how different the job would be. One of the hardest parts was having to discipline these guys and girls as their commanding officer, when not long ago, they were my peers," he said. Though it was a hard transition, West said he truly believes serving enlisted first made him a better officer when the time came.