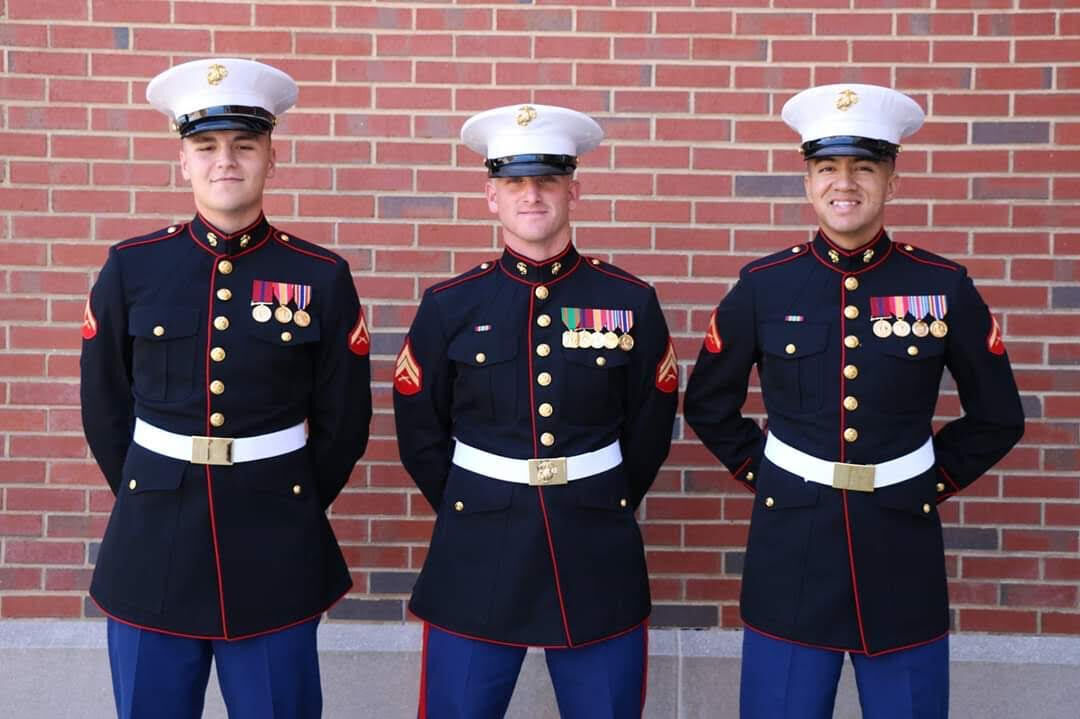 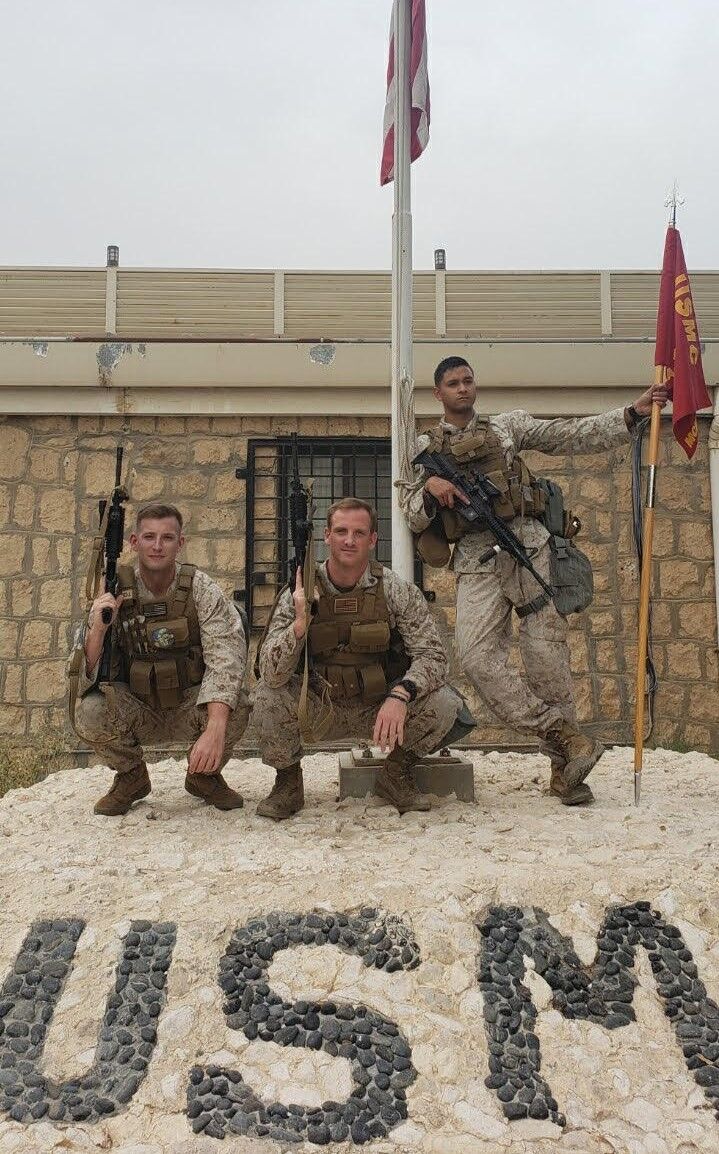 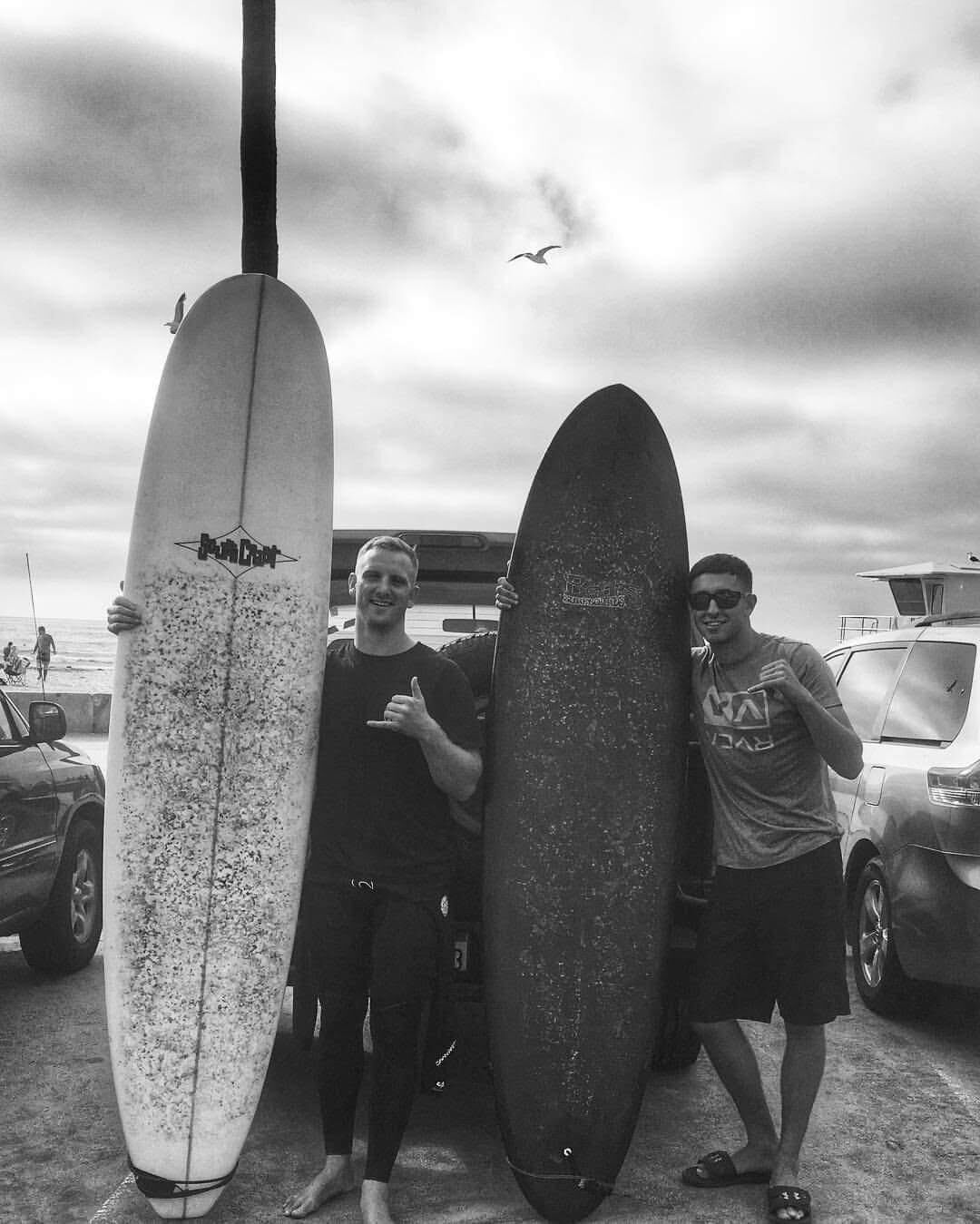 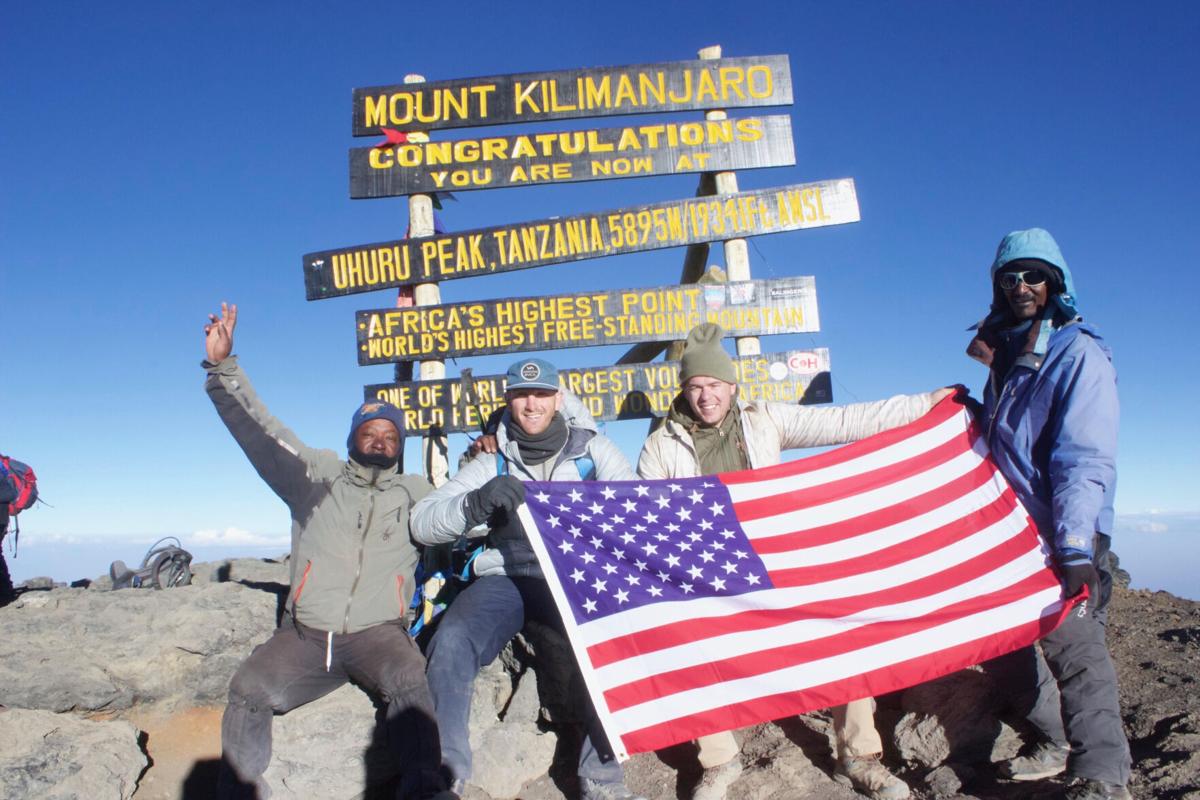 United States Marine Sergeant John “Jack” Fossing served six years in the Corps. He notified his father during his senior year of high school that he was going to go into the Navy, but his dad had a different idea.

“I told my dad I was going to enlist in the Navy, and he straight up said no. He said if you’re going to do it, you’re going to go into the Marines and literally put me in the car and drove me down to the recruiters office,” said Fossing.

He said his most interesting time in the Marines was when he was stationed in Kinsasha, the capital city and largest city in the Democratic Republic of the Congo. From intense training to being on guard for possible protests from the community, it was an exciting time, according to Fossing.

“It was definitely the most Gung-ho, 'oorah' time I had in the Marine Corps,” he said. Originally stationed at Miramar California at the Airwing, he was on the 15th Marine Expeditionary Unit (MEU) during Operation Inherent Resolve and went to multiple countries.

Fossing is a student at the University of South Carolina and a big advocate for veterans going to school and utilizing their benefits.

“College is a whole lot more fun when it’s free, you know? The Post 9/11 GI bill has really helped me out in going to school,” said Fossing.

The International Studies major is now doing contracting in Germany for a year. He wants to be a foreign service officer and diplomat for the state department.