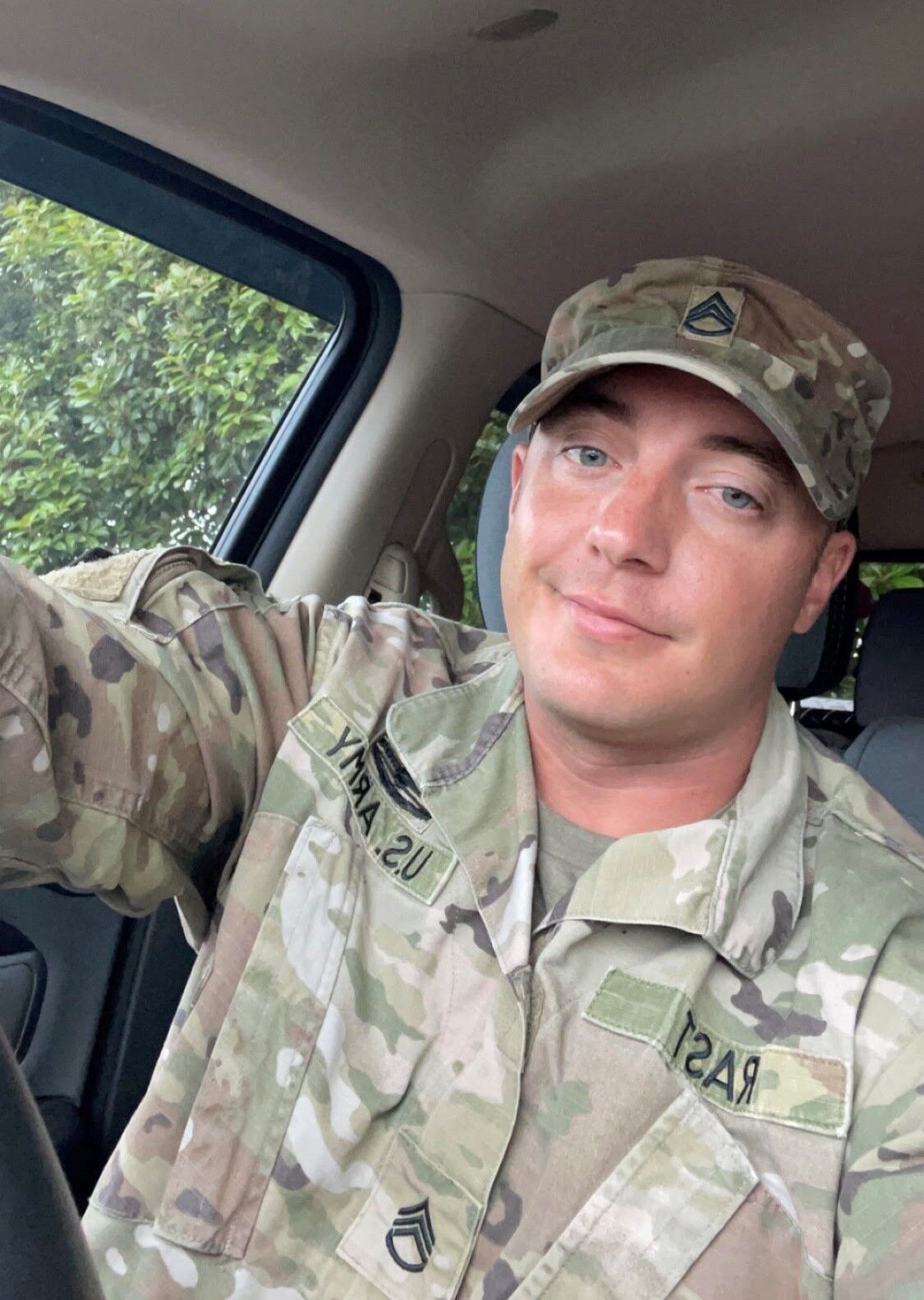 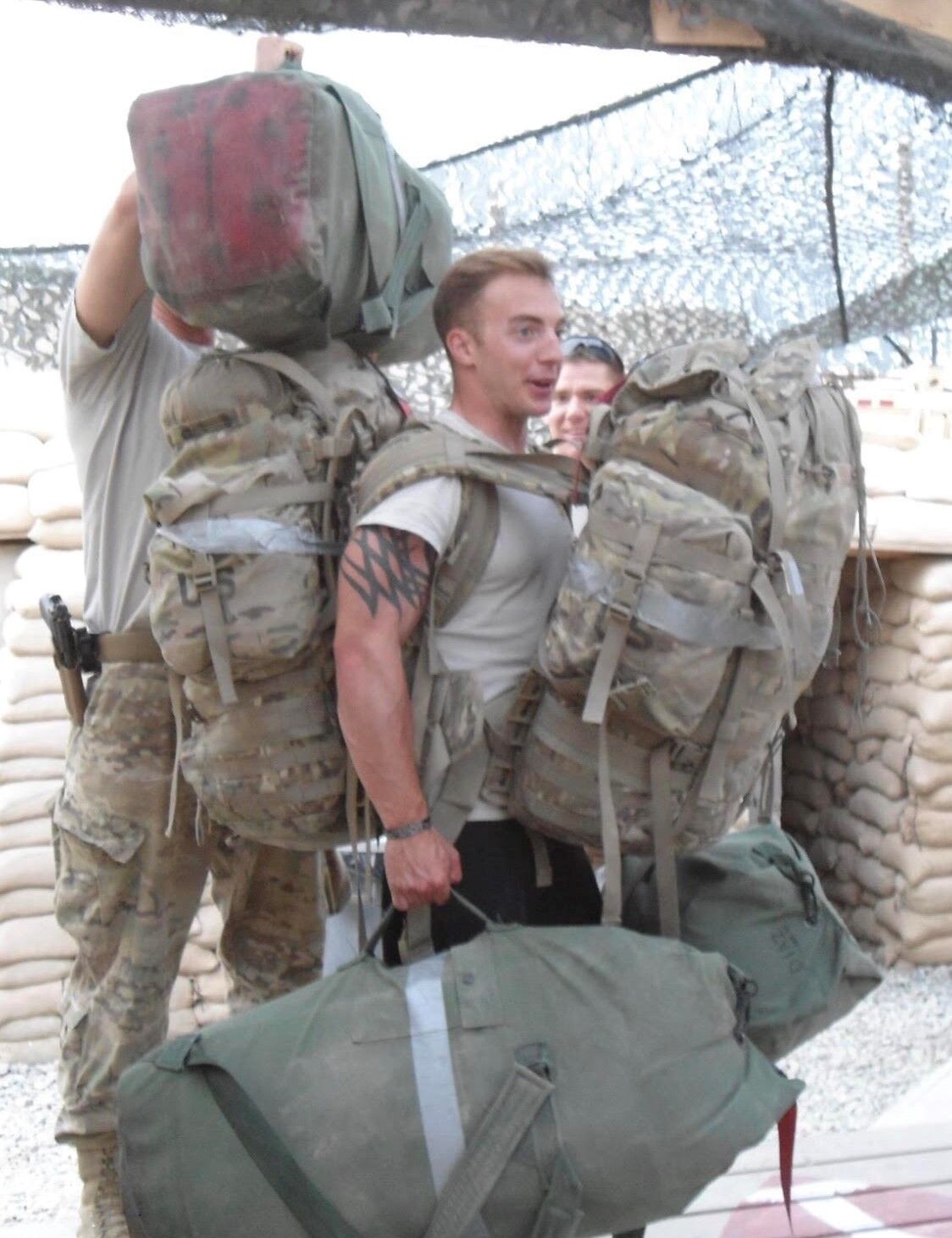 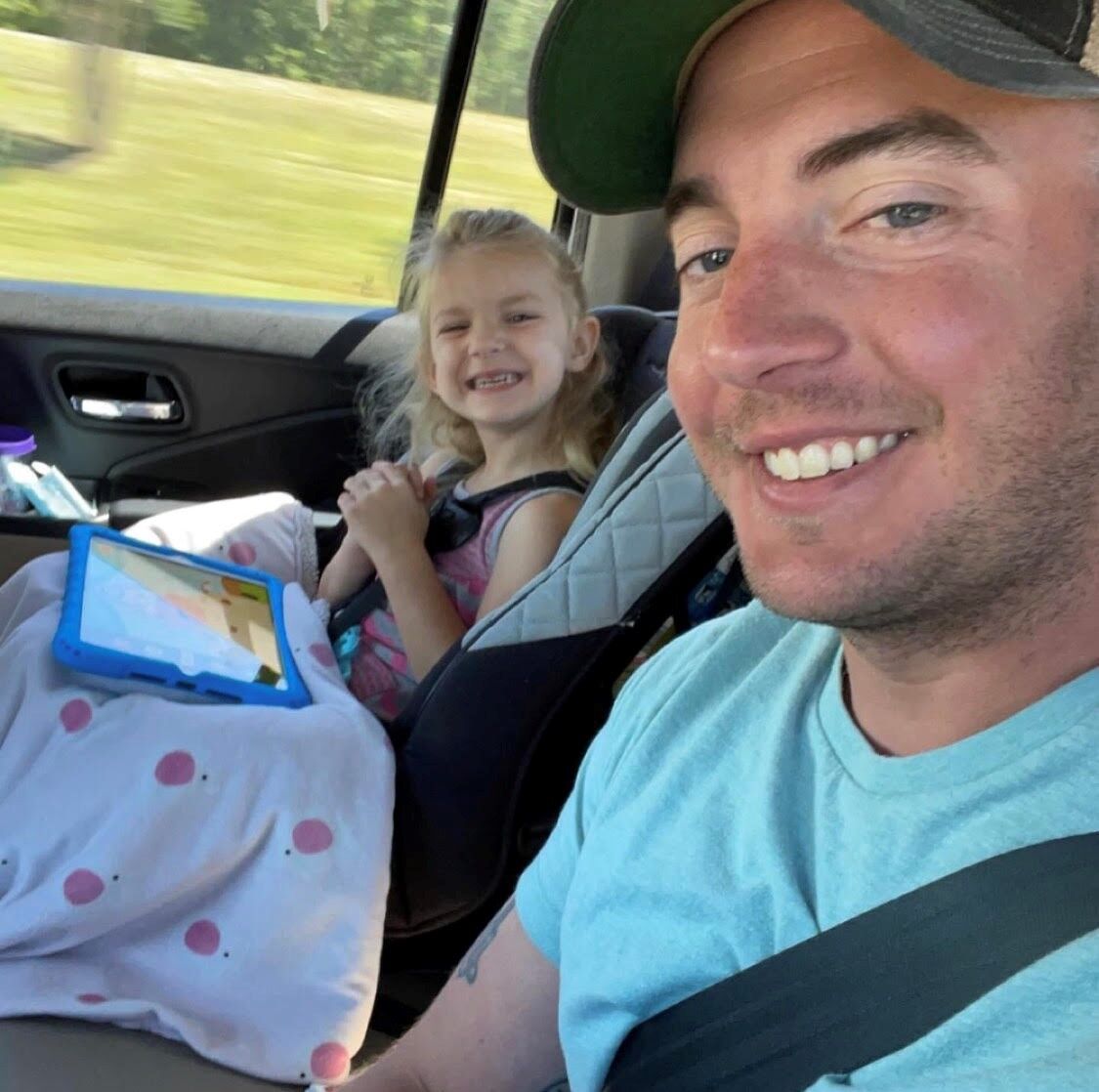 Staff Sergeant Derek Rast has been serving in the Army for the last 12 years and said he plans on staying in for at least 20. The National Guard recruiter joked that he would not be here if it weren't for the National Guard.

“My mom retired as a Lieutenant Colonel and my dad as a Chief Warrant Officer 5. My aunt also served for 20 years, and I knew I would end up serving as well,” said Rast.

He said he enjoys recruiting duty because of the pride it enables. By being able to stay local, he can watch young men and women grow up and said he loves to be in position to watch their lives change.

“By being local I can follow these kids' careers and see what they’re doing and where they’re going. It’s great being able to hopefully change their life for the better,” said Rast.

The leadership that the Army has instilled in him has translated into how he raises his daughter, Kora, according to Rast. The four-year-old joined dad in his 94.3 The Dude radio interview and stole the show.

“She just started gymnastics and is doing awesome. She’s flipping all over the house…She’s my pride and joy and the reason behind me doing all that I can to take care of her as best that I can," said Rast.