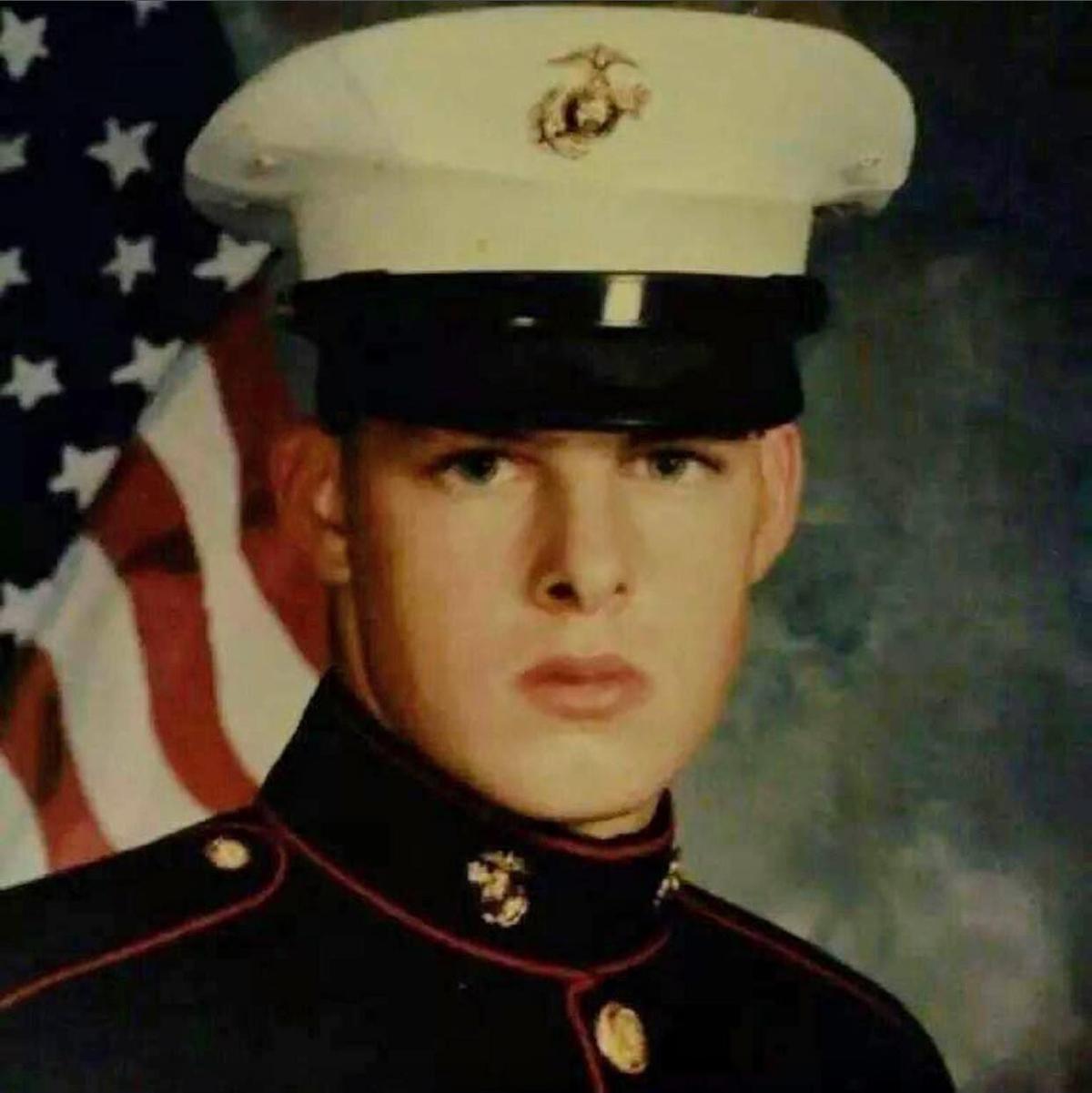 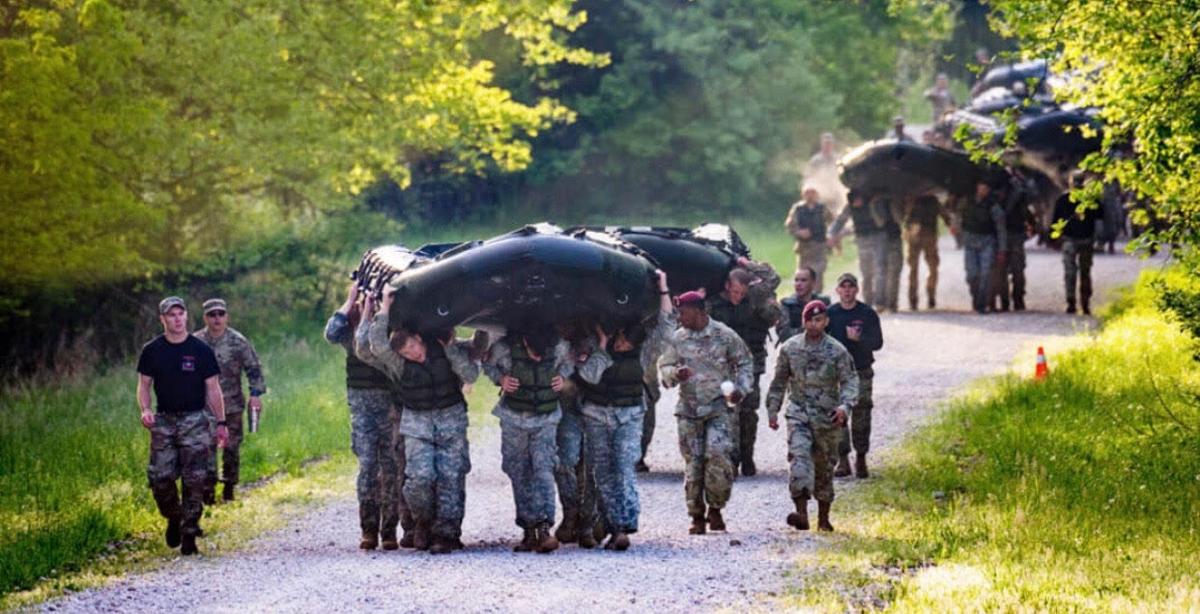 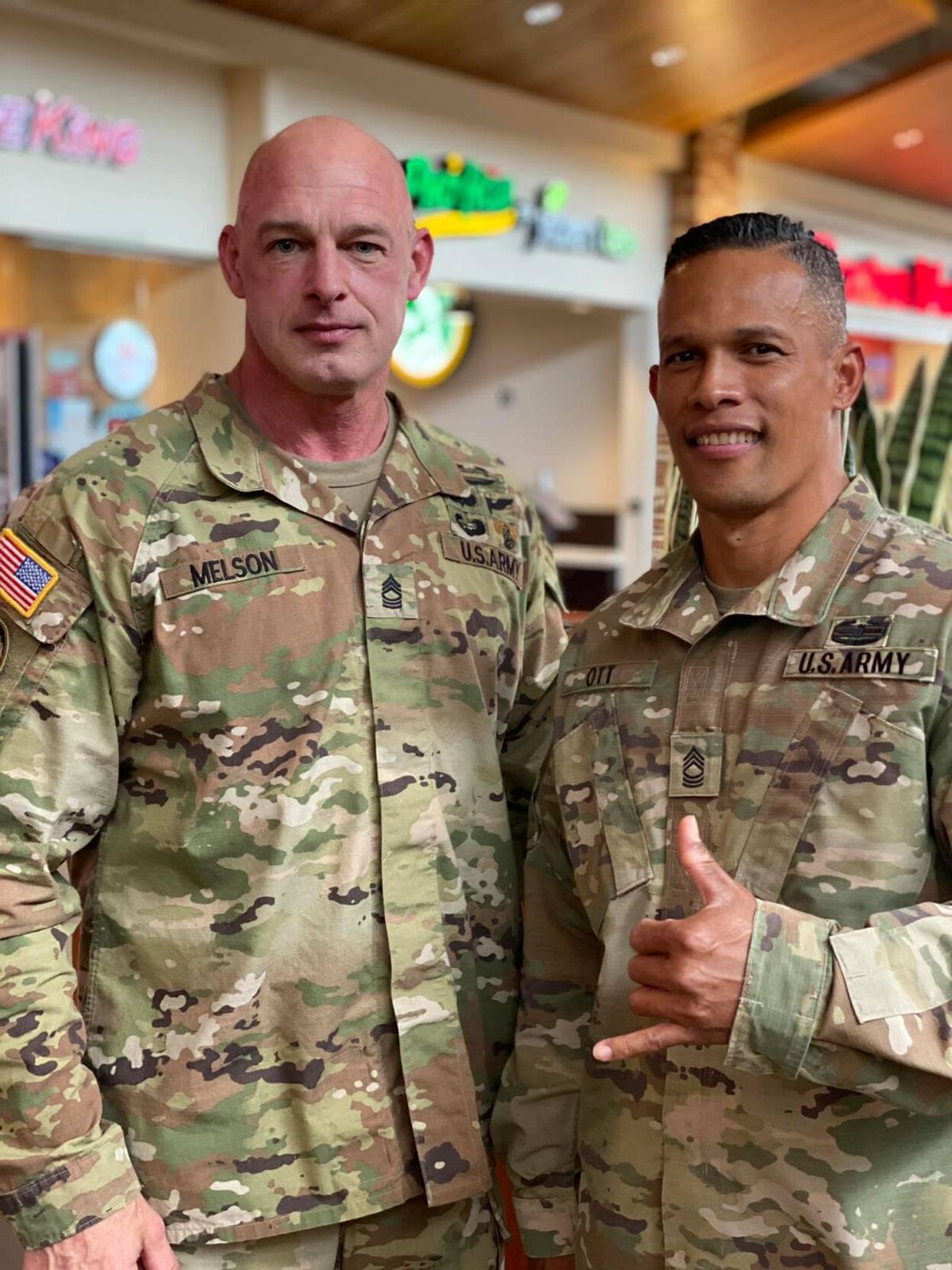 Master Sergeant John Melson started his military career right out of high school in the Marine Corps. He came home from school one day and said his mother was hosting a Marine recruiter at their house. His journey began from there.

After three years in the Marines, Melson got out a year early when his mom was diagnosed with cancer. He traveled back to his hometown of Boston to take care of her. “I was offered a chance after the Strom was completed to get out and try and take care of mom while she was being treated," he said.

Later, Melson was attending college during the 9/11 terrorist attacks. He left class and went to the recruiter’s office to get back in uniform. Upon his physical at MEPS, a lump on his neck was discovered. Melson was also diagnosed with cancer and disqualified from service at that point.

“They basically gave me a life-or-death situation if I didn’t have surgery… if it gets me through this then it was meant to be for me to get back in the service at some capacity because that’s how it was discovered, and I look at my opportunity to go pursue going back into the fight for saving my life,” said Melson.

The Army was able to grant Melson a waiver in the National Guard in March of 2004. He was deployed two months later. After his first deployment he lost his glass business that he started. Being a father and having to provide for his family, Melson was constantly submitting his name for more deployments.

“I have to try and find ways to keep them safe. So, if I’m over there fighting bad people then they’re not over here hurting them," he said.

Melson is now in Texas at the Sergeant Major academy and set to graduate in June. He jokes that the Army has paid him to get really good at pushups and to continue motivating the soldiers around him.

“Motivation, it’s a cancer, it can spread, right? But it’s that motivation that will go around your formation and get you through the worst of time,” said Melson.

Learn more about him this week at 943TheDude.com/SoldierSalute.