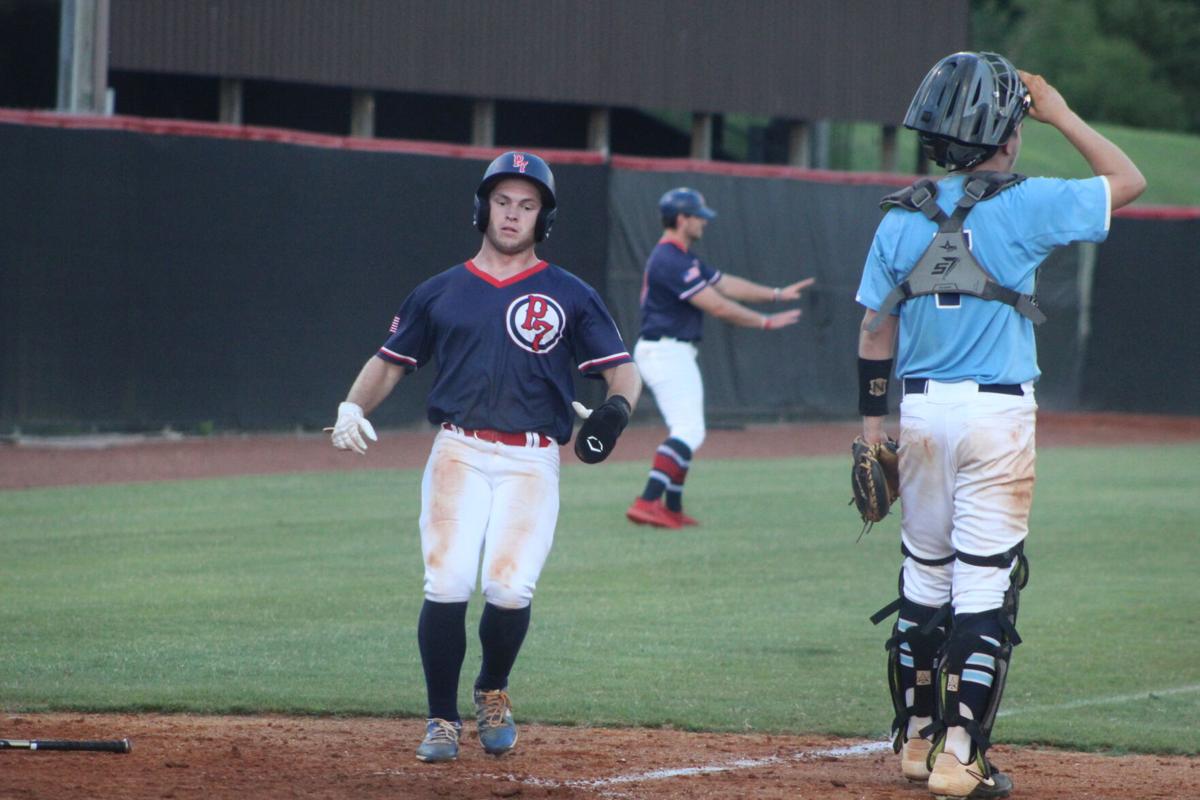 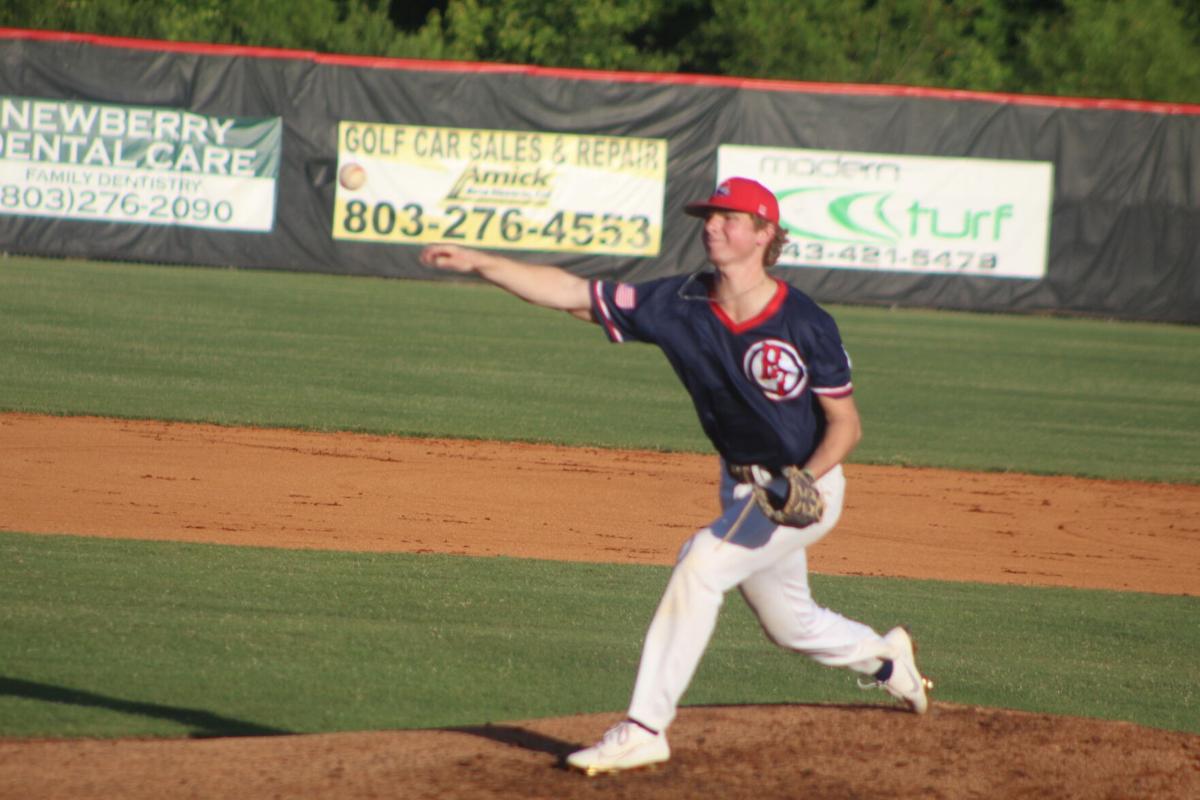 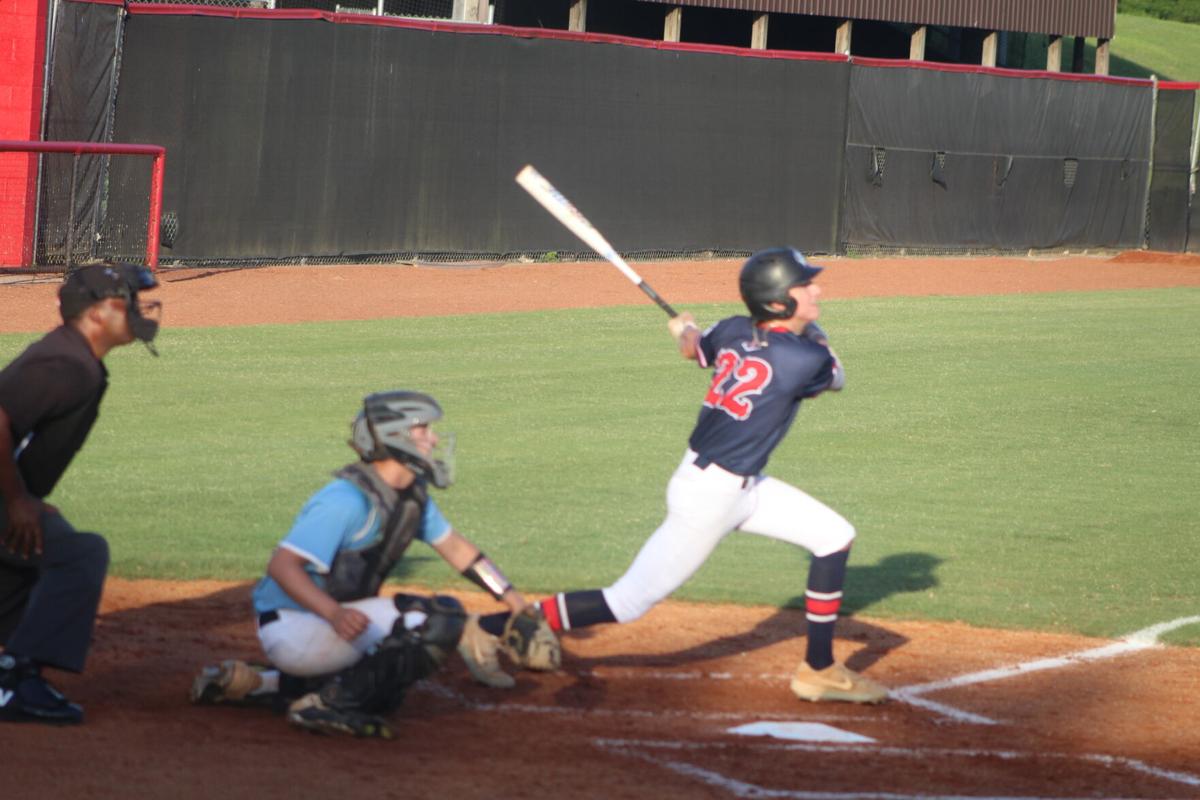 The SC American Legion baseball summer season is headed into the final week.

After losing for the first time last Thursday, Lexington Post 7 looked to extend its first place lead in League 3 Tuesday against Chapin/Newberry Post 193/24. Led on the mound and at the plate by Noah Davis, Post 7 rebounded with a 5-0 victory.

Davis held Chapin/Newberry to four hits and struck out four in six shutout innings. He also had an RBI triple and scored a run for Lexington (8-1, 5-1).

“Guy does it all,” Lexington head coach Drew Towery said. “There’s no doubt in my mind why he won (Division I South) Freshman of the Year at Toccoa this year. He’s hitting, he’s pitching, he’s doing everything that’s asked and I think the guys really get behind him because he’s kind of that silent leader that leads by example.”

It was scoreless between Davis and Chapin/Newberry starter Wyatt Butcher through the first two innings. After Ryan Toll of Lexington High led off with the first of three triples by Post 7, Mason Eaddy of Gray Collegiate scored him on a sacrifice fly in the top third.

Chapin/Newberry (4-5, 4-3) loaded the bases with two out in the bottom third. Davis ended the threat by striking out Payton Gardner. In the top fifth, Davis tripled to score Wells Sykes of Lexington High and Butcher was replaced by Blair Rogers.

A passed ball allowed Davis to reach homeplate and put Lexington up 3-0. A pair of River Bluff High School players accounted for two runs in the top sixth as Weston Lever hit an RBI triple and scored on fellow Gator Ethan Plyler’s single.

After putting West Columbia up 1-0 in the bottom first, Forrester cleared the bases in the bottom second with a grand slam to regain the lead at 6-2. He, Cam Beckham and Andon Dodds all had two hits.

Heath Stokes struck out six and allowed just one walk en route to pitching a no-hitter for Camden Post 17 Tuesday in Aiken.

Zane Catoe and Banks Munn each had three hits and Catoe and Blythewood’s Ty Dooley each drove in two runs for Camden (6-2, 5-2). The two teams meet again Tuesday at Legion Field.