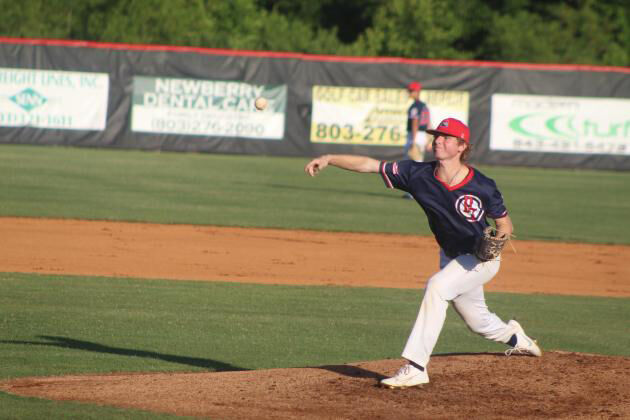 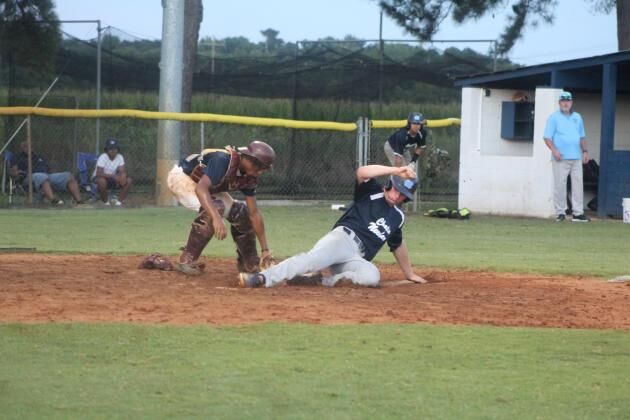 JP Hornick of Chapin/Newberry slides safely across homeplate in the Game 3 win over Richland Post 215. 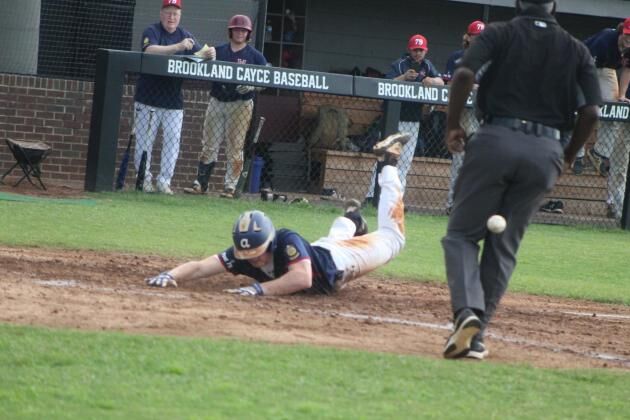 Sam Lafrage of West Columbia slides across homeplate in the Game 2 contest versus Aiken Post 26. 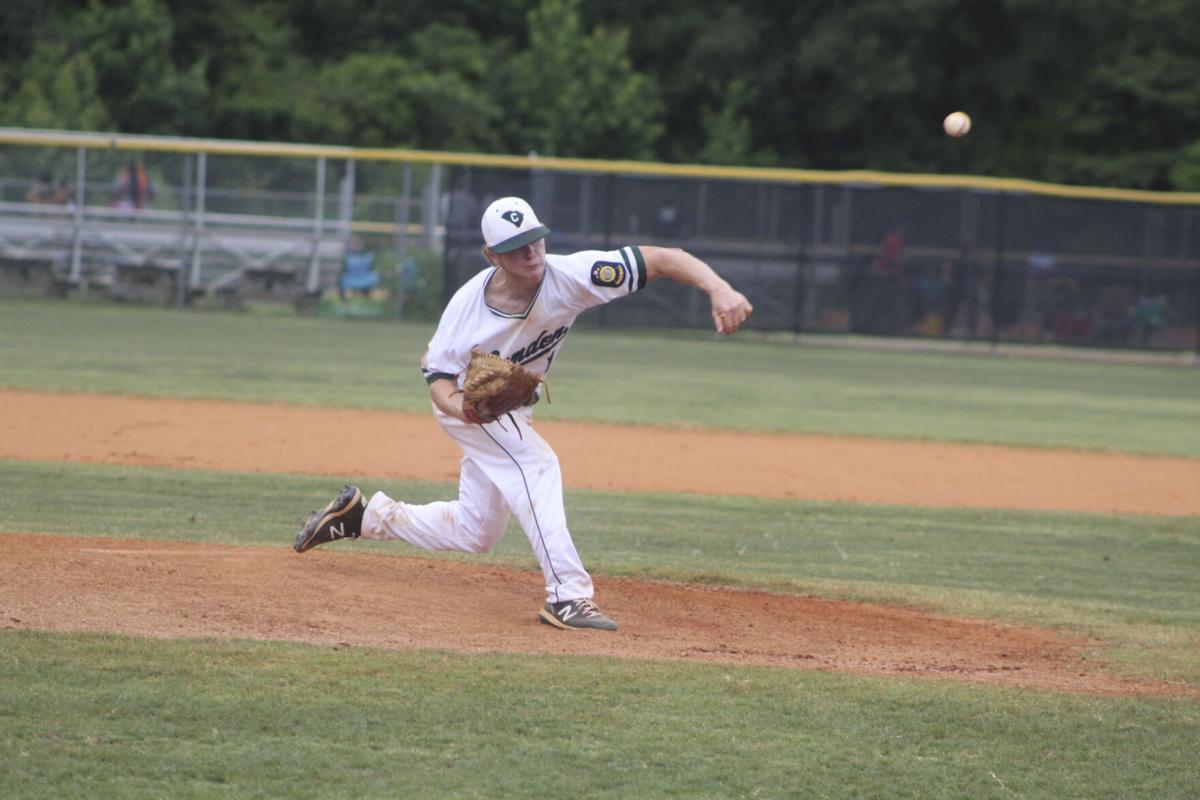 JP Hornick of Chapin/Newberry slides safely across homeplate in the Game 3 win over Richland Post 215.

Sam Lafrage of West Columbia slides across homeplate in the Game 2 contest versus Aiken Post 26.

A pair of berths in the state American Legion baseball tournament starting July 26 is up for grabs for four Midlands teams.

The winners of the 2 respective series will advance to the opening round of the eight-team, double elimination state tournament to start at a site to be determined. Days three through five of the tournament are scheduled to take place at Segra Park.

Chapin/Newberry Post 193/24 and Camden Post 17 both swept their respective opening round series. Chapin/Newberry routed Richland Post 215 19-5 at Heathwood Hall in game three, while Camden ended Lower Florence’s season with a 11-1 win in five innings at South Florence High School to complete the sweep.

Chapin/Newberry (9-5) won both meetings against Camden (11-3) during the regular season by the scores of 12-1 and 8-1 and have won five straight games.

In the other series, Lexington is coming off a first round bye earned after winning the three-way tiebreaker with Chapin/Newberry and Camden. West Columbia completed a Best-of-Three series with Aiken Post 26 which went the distance.

Lexington (10-4) and West Columbia (7-8) split the two regular-season meetings, each winning at home.