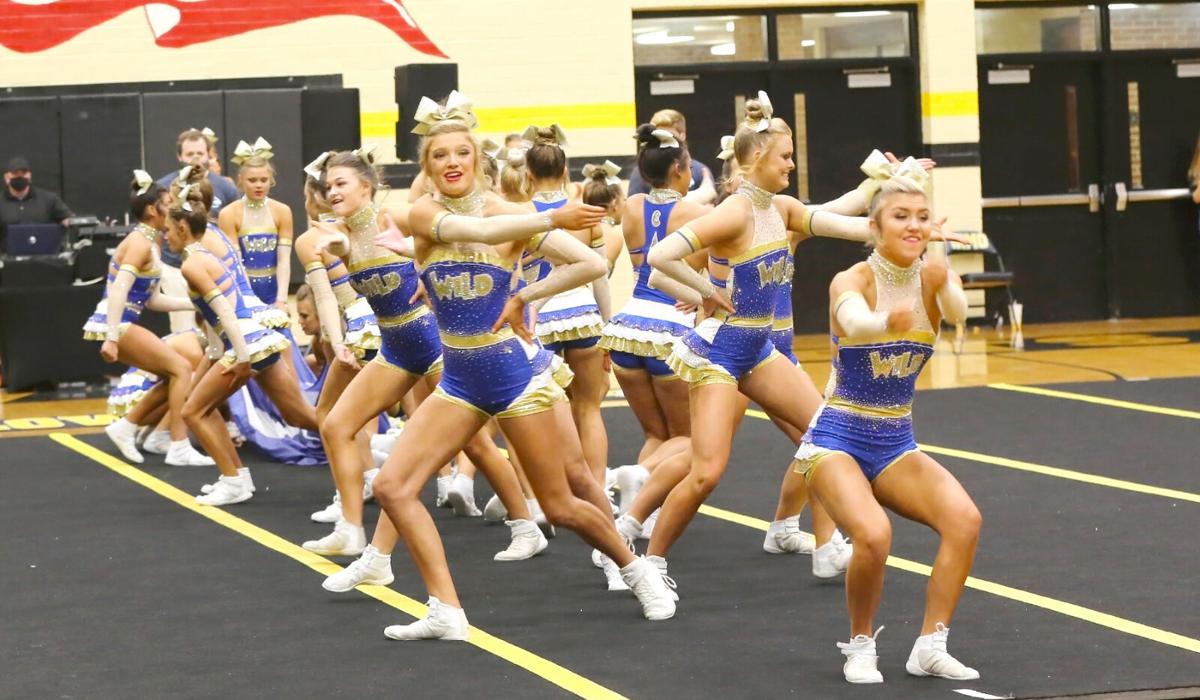 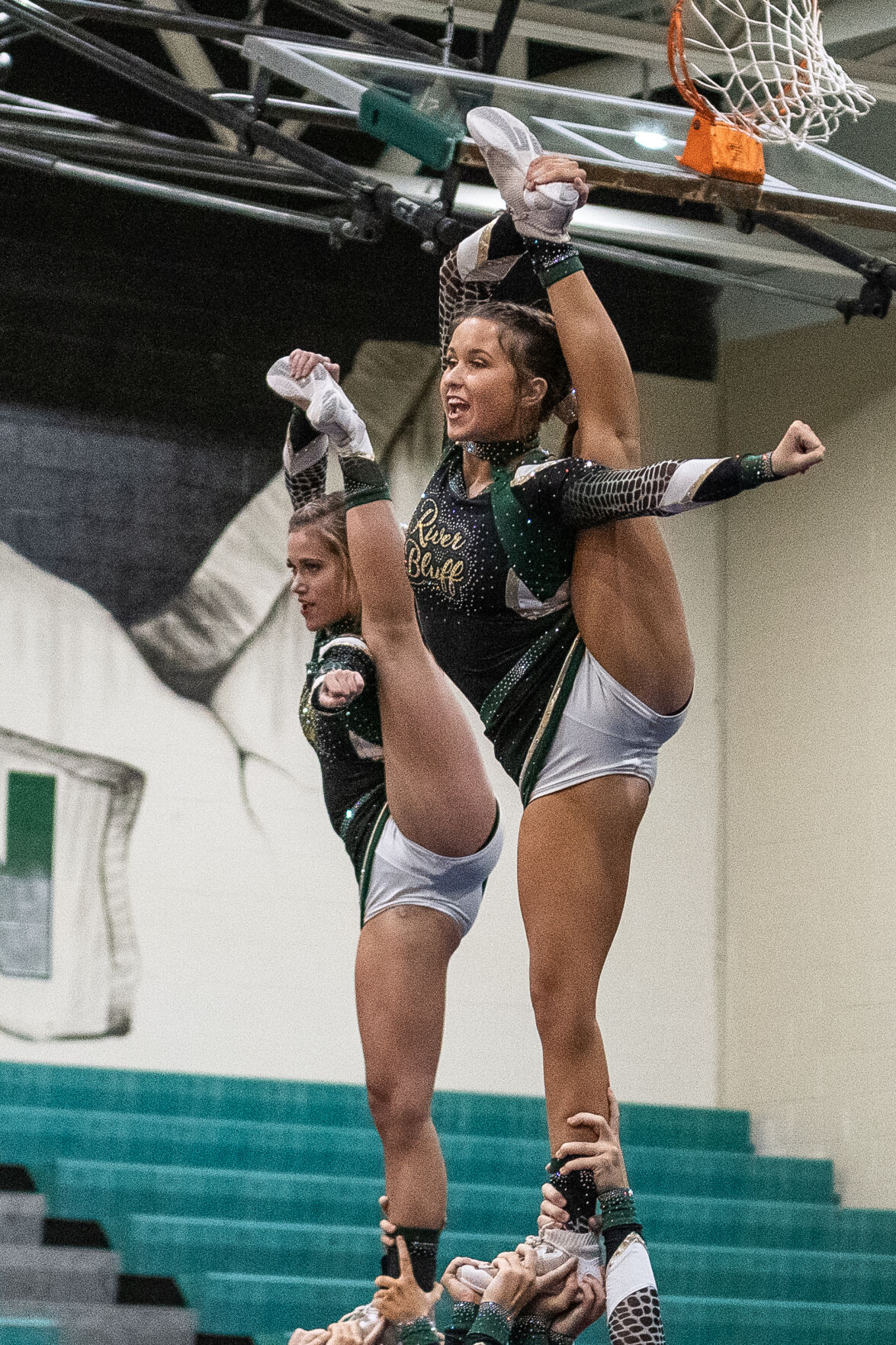 The Midlands once again emerged as the top contenders for the SC High School League Class 5A competitive cheer title.

Lexington High School led a quartet of fellow Lexington and Richland County teams from Region 5-5A which placed in the top five of the Class 5A qualifiers held Saturday at Dorman High School.

“It’s a powerhouse region,” said Lexington head coach Leigh Watson, who’s led the program to back-to-back Top three finishes the past two seasons. “We are very strong in the Midlands.”

With Airport, Brookland-Cayce, AC Flora, Gilbert and Lugoff-Elgin qualifying earlier this week, a total of 11 Midlands teams will vie for state competitive cheer championships Dec. 19 at the Florence Civic Center.

Airport won its lone state title in Class 4A in 1996. More information on ticket purchases and seating rules will be released at schsl.org.