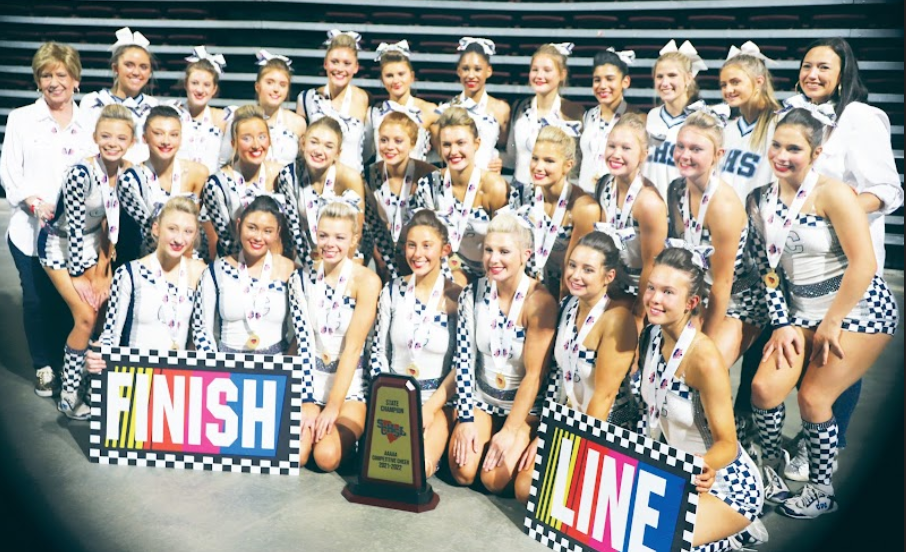 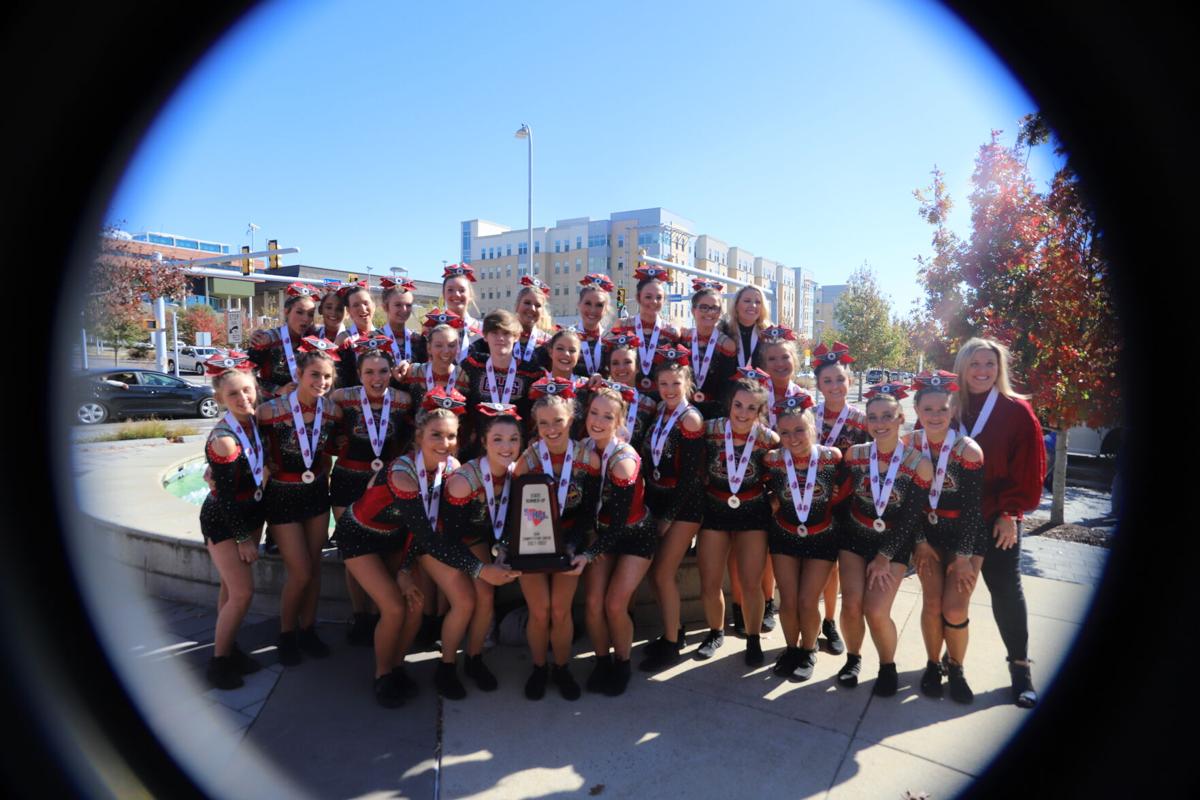 The Gilbert High School competitive cheer team with the Class 3A runner-up trophy. 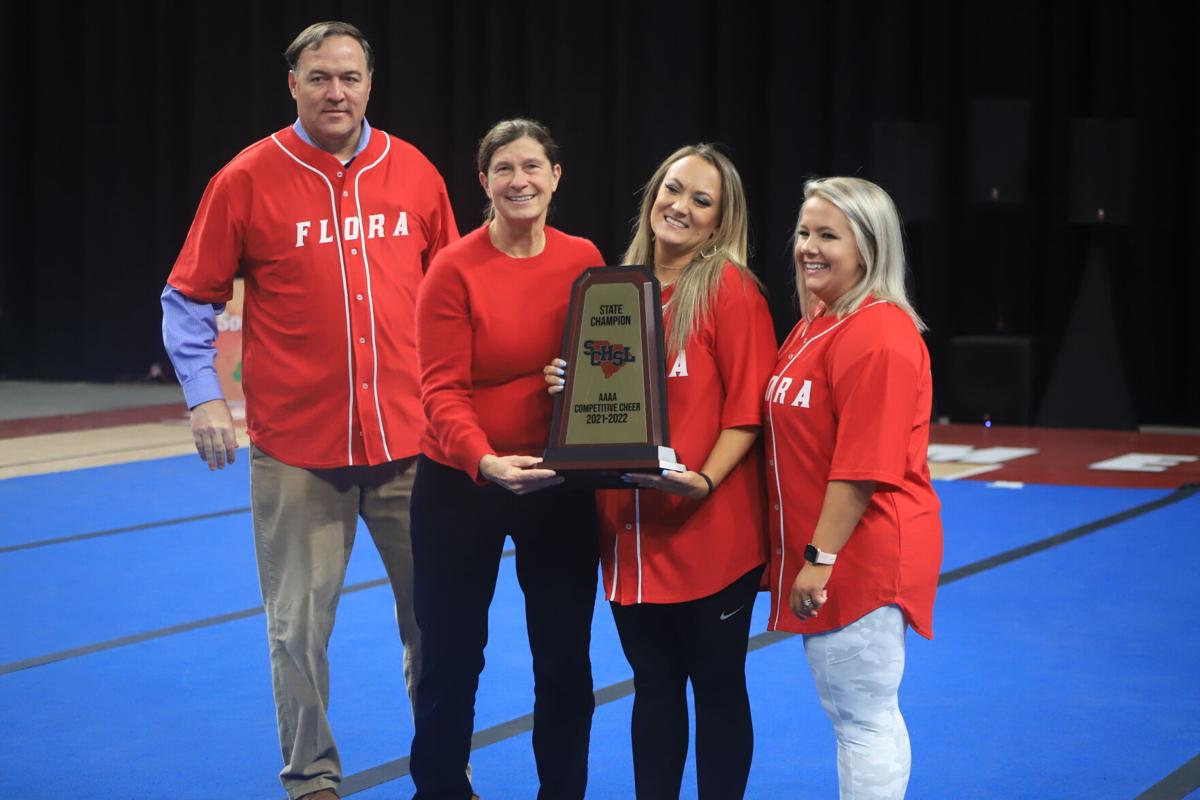 The coaches, athletic director Ed Moore and school principal of AC Flora with the Class 4A title trophy.

The Gilbert High School competitive cheer team with the Class 3A runner-up trophy.

The coaches, athletic director Ed Moore and school principal of AC Flora with the Class 4A title trophy.

"We're proud to be part of the Midlands. It's the capital of cheer in South Carolina."

Those words by Chapin competitive cheer coach Billie Williams were very much supported with Saturday's results at Colonial Life Arena.

The Lady Eagles were a part of a near-sweep of the South Carolina High School League competitive cheer finals. The event was back in Columbia after taking place last year at the Florence Civic Center in the wake of the pandemic.

The setting was fitting as four Midlands teams finished first or second in the three classifications. It started with Gilbert High School getting awarded the Class 3A state runner-up trophy.

The Lady Indians actually tied Wren for first place with 276 points. However, the Lady Hurricanes won the tiebreaker 471-459 to take the top trophy.

It was the highest finish in school history for Gilbert, something head coach Tiffany Vining had aspired to reach since taking over the program in 2016.

"We worked really hard,” she said. “Our thought was we did well at qualifiers. We just wanted to come out here and give the best performance and just clean everything up and do what Gilbert does and that’s what we did. We worked all week. We just took every skill one skill at a time."

The Class 4A finals saw AC Flora repeat as champion. The Lady Falcons had a score of 297 and were joined in the Top Five standings by Midlands teams Airport and Irmo, which placed third and fourth, respectively.

The event closed with the Class 5A, which has produced only champions from Lexington County since its inception.

A year ago, Lexington High School ended Chapin's reign as champion. The top two standings were reversed as the Lady Eagles regained the title with a score of 349.

"The day after state, they had a meeting and we were determined that it was going to happen this year," said longtime Chapin head coach Vicki Williams, who's led the program to a state-record 15 state titles. "But they've been practicing ever since then to get back. So it was a goal to get back."