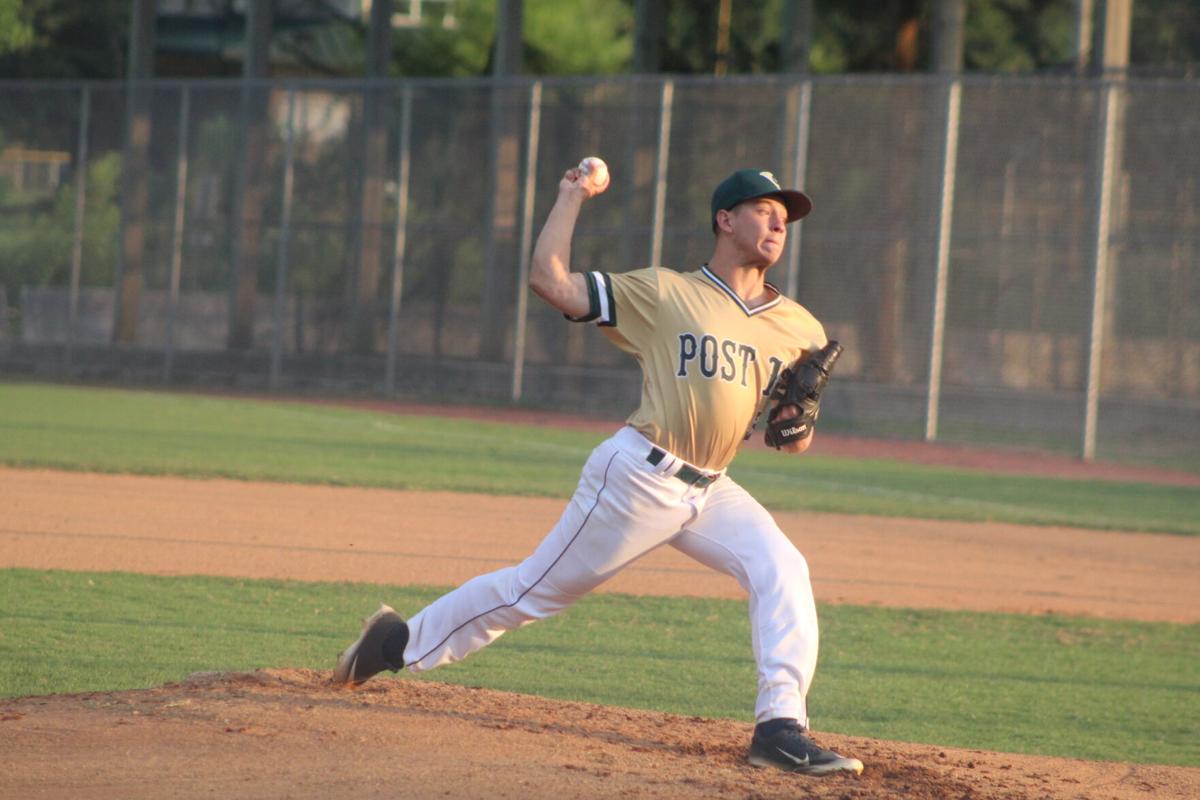 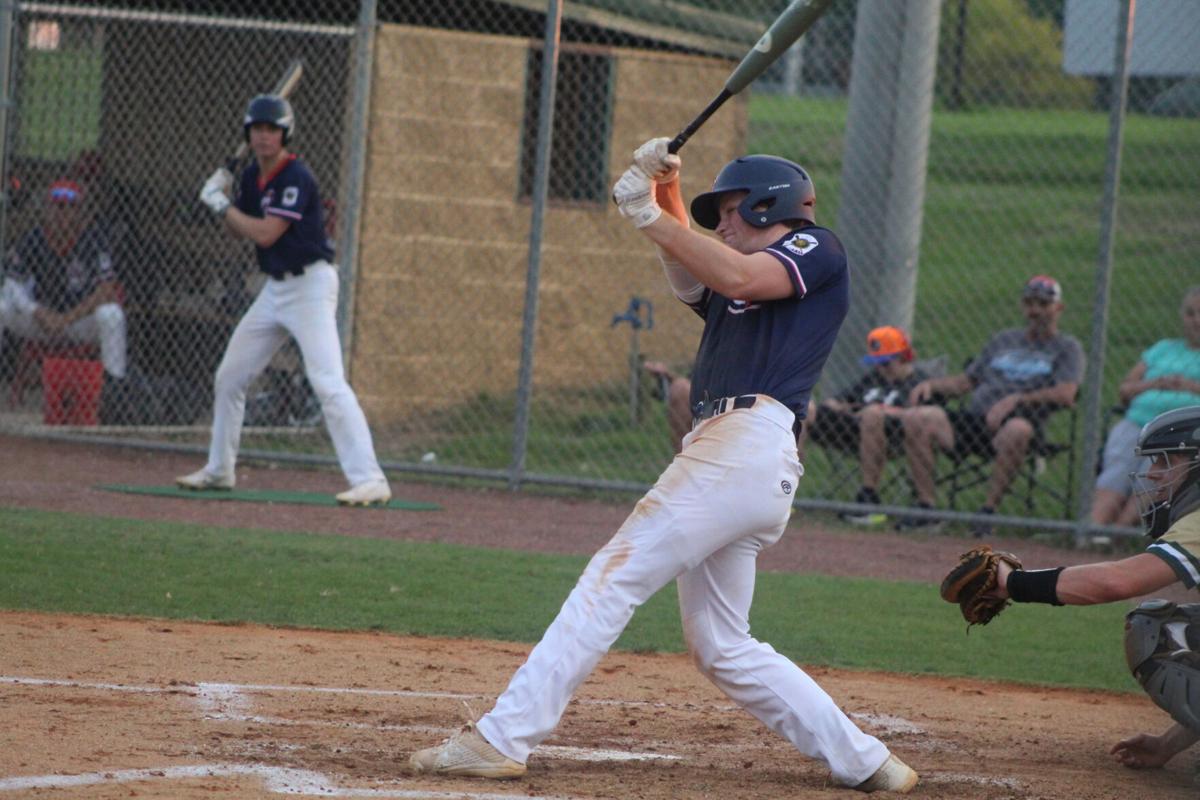 The fireworks displayed in the air over the July Fourth weekend continued Monday in a different form on the baseball diamond.

Roscoe Frye Field in Lexington and Brookland-Cayce High School were the site of two high-scoring SC American Legion League Three games. Both contests in the final week of the regular season had ramifications for post-season positions.

Lexington Post 7 is now a victory away from clinching the League 3 title and earning a first round bye.

Camden took a 2-0 lead early as it capitalized off two infield errors.

Lexington answered by sending 11 batters to the plate and scoring five runs with just one hit. The bulk of Post 7's scores came off four walks with the bases loaded and a throwing error as Weston Lever stole third base.

Post 17 loaded the bases in the top second and cut the lead to 5-4 with a RBI lineout by Will Morris and RBI single by Zane Catoe.

A four-run rally in the top fifth brought Camden to within 13-8. An RBI single by Brayden Armstrong in the bottom sixth pushed Lexington's lead to 14-8.

Camden loaded the bases again in the bottom seventh. It scored two runs off an error and RBI fielder's choice by Owen Dabbs before Gilbert's Alex McGinty got Jacob Jordan to ground out to end the game.

Post 7 can clinch the League 3 title and first round bye with a win Tuesday at home versus Chapin/Newberry or Wednesday at Camden.

Chapin's JP Hornick was a one-man offensive show for Post 193/24. His two hits yielded seven RBI, including a tie-breaking grand slam in the top sixth.

Airport's Sam Lafrage started things with a solo home run in the bottom first to put West Columbia up 1-0.

Adam Kissinger of Brookland-Cayce kept the Chapin/Newberry bats silent through the first four innings. He struck out six and allowed just one hit before leaving the game in the top fifth.

Post 193/24's bats awakened with six runs off reliever Tristian Pressly. After a leadoff walk to Lawson Brand, West Columbia committed back-to-back errors which allowed him to reach home and tie the game.

Pressly recorded two straight strikeouts with the bases loaded before Hornick cleared the bases for the first time with a three-run homer over the leftfield wall.

Chris Wise added a two-run double to put Chapin/Newberry ahead 6-1.

West Columbia answered with five runs in the bottom fifth. West Columbia had six singles in the inning, two scoring on a hit by Dylan Johnson and one RBI each for Lafrage, Bryce Metts and Reign Lybrand of White Knoll to tie the game.

With one swing and the bases loaded, Hornick regained the momentum for Chapin/Newberry with another home run over the leftfield wall. This time, four baserunners touched home to put Chapin/Newberry up 10-6.

The grand slam helped stave off a late rally by West Columbia with two runs in the top sixth off a single by Lafrage and an sacrifice fly by fellow Eagle Cam Beckham.

Dutch Fork's Blair Rogers pitched a perfect bottom seventh to close out the win. Chapin/Newberry (5-5, 5-3) remained in third place in League 3, while West Columbia (5-6, 4-5) is tied with Aiken (which won Monday via forfeit over Richland) for fourth place.

Post 193/24 trails Camden by 1/2 game in second place and holds the head-to-head tiebreaker.