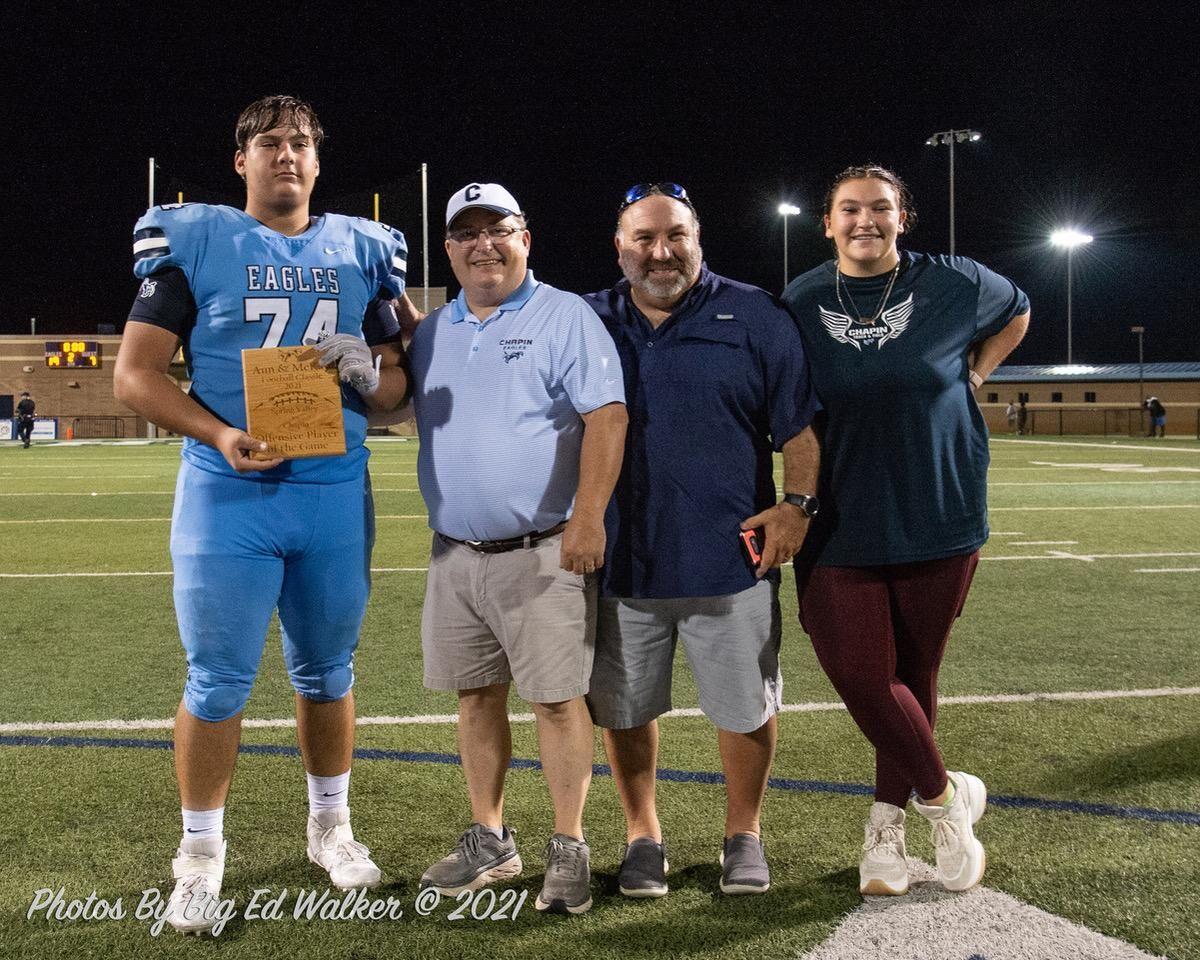 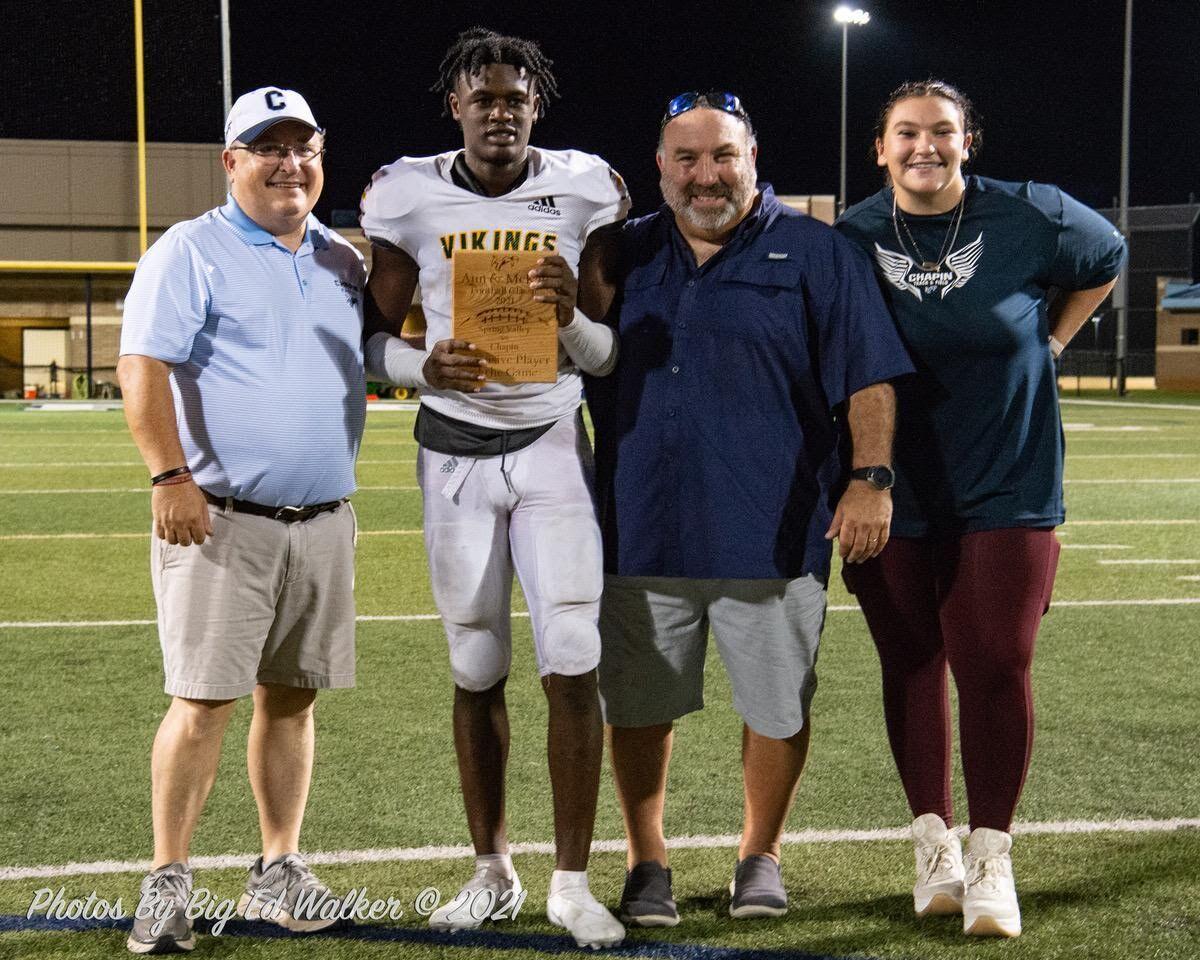 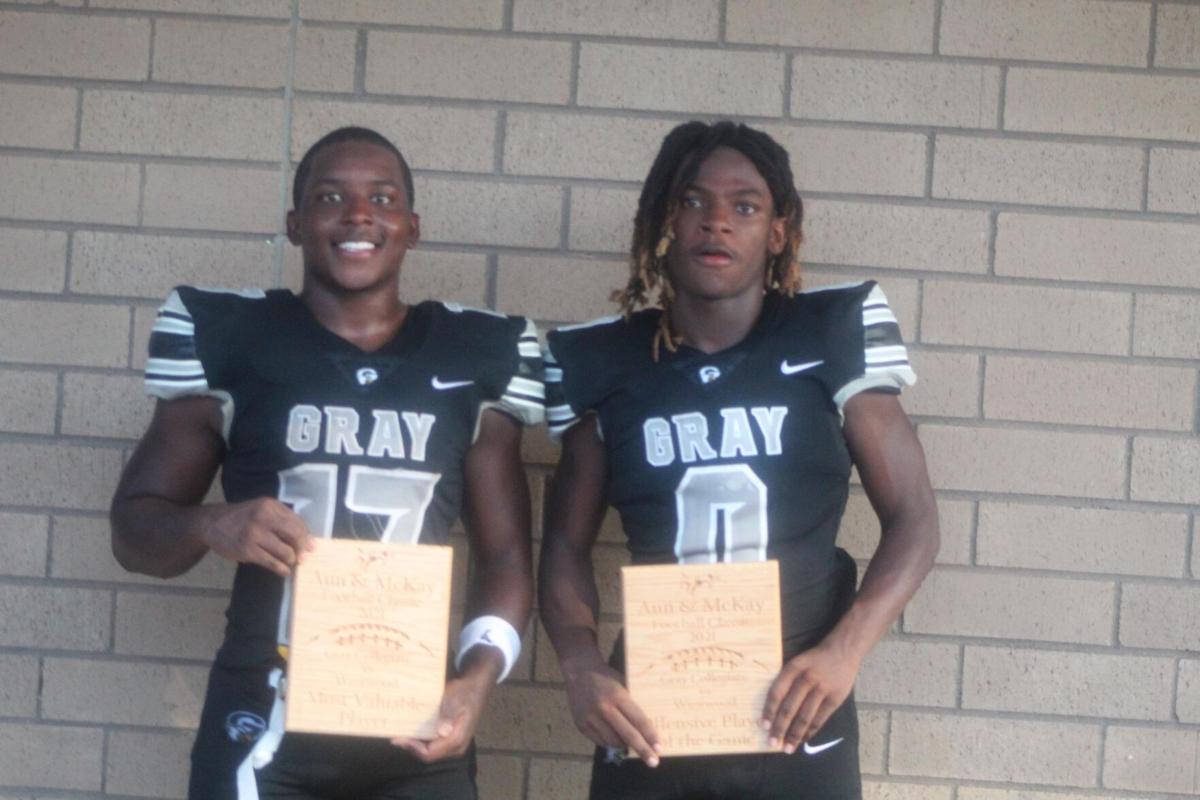 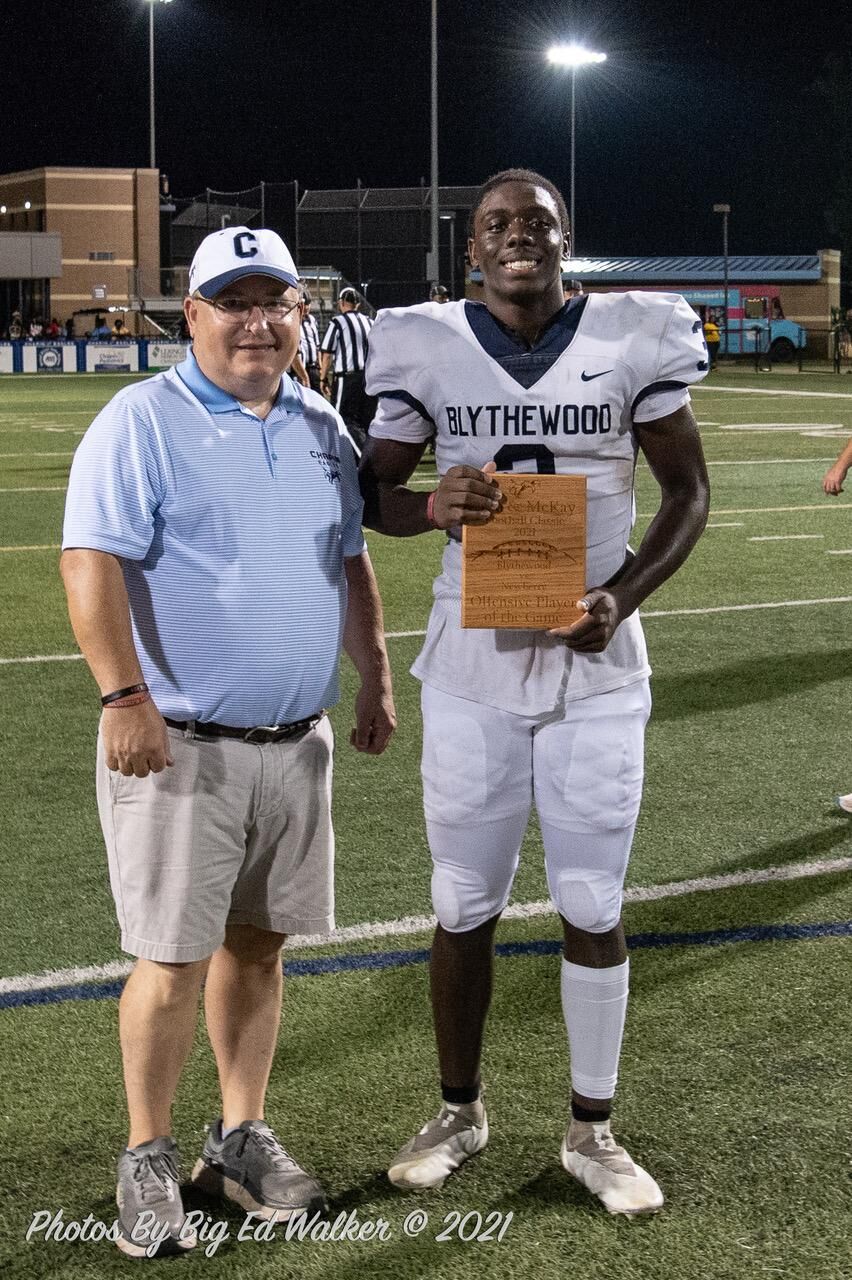 State high school football teams took in their final warm-ups for the upcoming season during jamborees and classics over the weekend.

While most teams will open up Friday in Week 0, COVID-19 protocols have pushed back the season-openers for three Midlands teams. Irmo and Chapin announced Sunday the postponement of their contest at WC Hawkins Stadium.

No word as to whether the two Lexington/Richland District Five teams will reschedule. A determination regarding the Aug. 27 matchup between Irmo and rival Dutch Fork will be determined later this week.

Meanwhile, Chapin will travel to WJ Keenan Friday, who saw its season-opener initially cancelled by Timberland.

Both Swansea, which was scheduled to face Airport, and Dreher have cancelled their Week 0 games. Ironically, the two teams will now open the season against each other on Aug. 27 in Swansea.

Georgia State commit KZ Adams scored on runs of one and eight yards and a two-point conversion run to earn Game Most Valuable Player honors.

Caleb Ford had a touchdown run with 15 seconds left in the scrimmage for the War Eagles.

Overshadowing the victory, however, was Gray Collegiate quarterback Tre Robinson leaving the game with a head injury. After finding Johnson near the back of the endzone for a touchdown to make it 14-6 in the second quarter, Robinson collided hard with a Westwood defender near the goal line as he attempted a two-point conversion.

The sound of the collision reverberated through the stadium and sent Robinson laying face down out of bounds at the Gray Collegiate sidelines. As trainers treated Robinson, he was awake and responsive as they placed him on a board and placed him on a vehicle headed out ot the stadium.

Sophomore Riley Staton finished the game at quarterback for the War Eagles. He completed 3-3 passes for 63 yards and led the team on two scoring drives.

Following the scrimmage, Holmes said Robinson was treated for a sore neck and was released from the hospital a couple of hours later. The War Eagles will continue to watch his progress as they prepare for the season-opener against Camden.

After falling behind 7-0 in the first quarter, the Eagles scored 16 unanswered points in a span of 62 seconds to take the Classic win.

The scoring began with 6:38 left as quarterback Jayden Bradford connected with North Carolina State commit Galloway who sprinted down the visitor sidelines for a 90-yard touchdown.

On the ensuing possession, Chapin collected a safety to take a 9-7 lead. Galloway then returned the free kick for a touchdown with 5:36 left in the game to wrap out Game MVP honors.

A missed field goal in the final seconds enabled the Bengals to escape with the win.

Zy Epps was named Game MVP and teammate Anthony McCullough, who had a 73-yard touchdown run, was named Offensive MVP.

Tyrell Brown was named Defensive MVP for the Bulldogs, whose head coach Phil Strickland is retiring at the end of this season. The coaching legend won two state titles at Batesburg-Leesville.

Nate Thomas’ touchdown run was the lone score of the contest for the Timberwolves at an event moved to River Bluff High School.

Chapin transfer Hunter Sheppard threw touchdown passes of 32 yards to Apollos Cook and 20 yards to Alejandro Ambriz to give the Gators a 13-0 lead.

Chance Jennings put the Indians on the board with a 65-yard touchdown pass to Gage Gunter. The two almost connected on a potential game-tying touchdown late on which Gunter was ruled out of bounds.