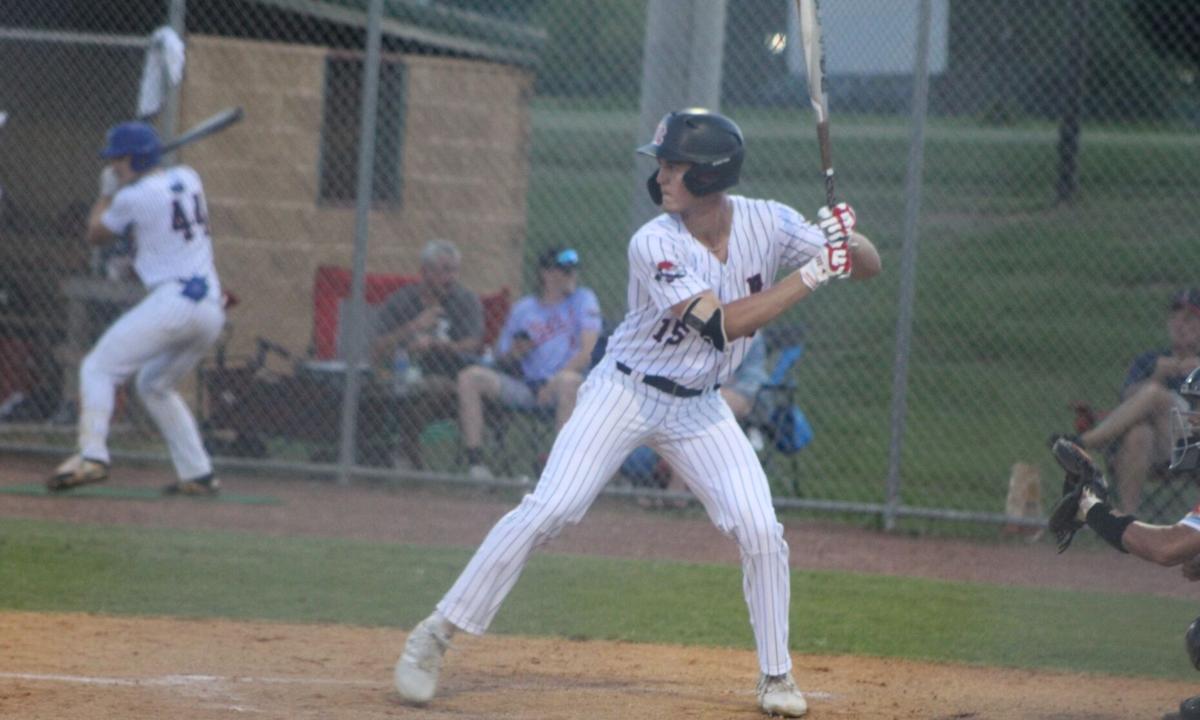 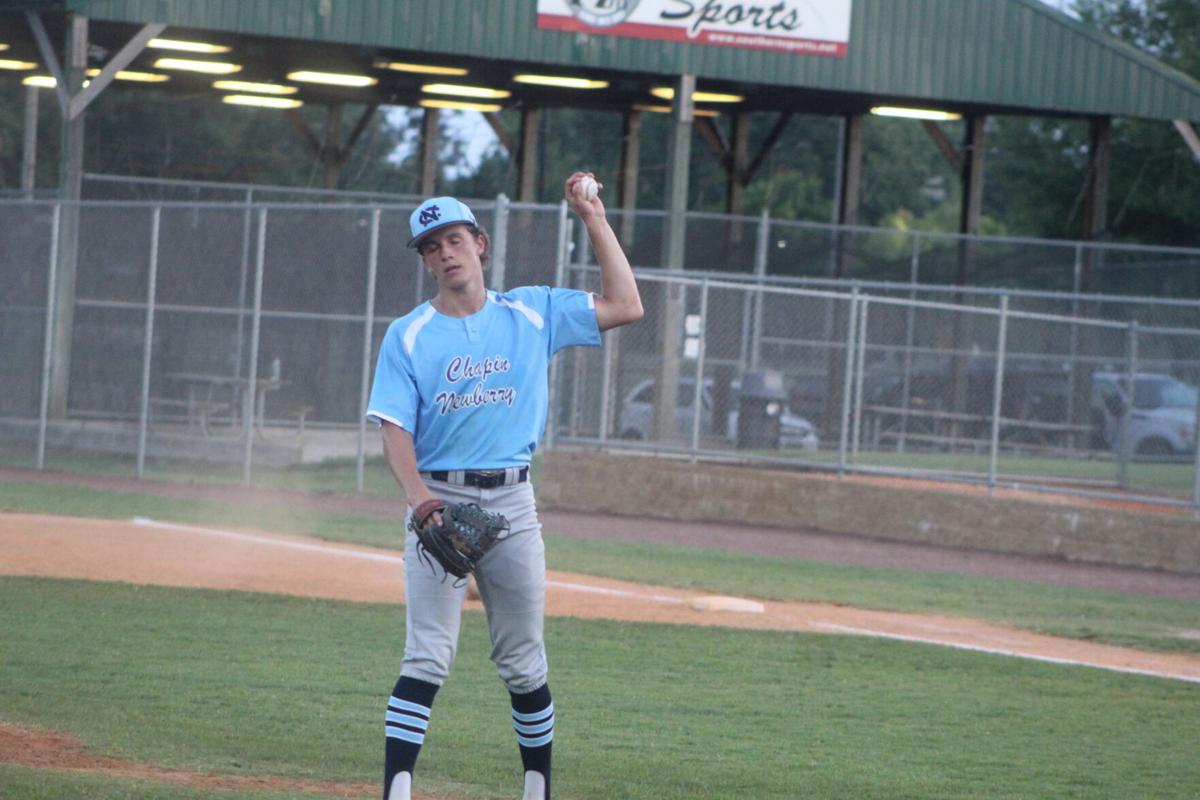 Only one out separated Lexington Post 7 from the SC American Legion League 3 title and a first round playoff bye.

With Chapin/Newberry trailing by two with two outs in the top seventh and the bases loaded, University of South Carolina commit Evan Stone of Chapin/Newberry had other ideas.

The Dutch Fork High graduate lined the first pitch off reliever Kolby Crops for a three-run double to give Post 193/24 a 4-3 lead. Blair Rogers pitched a scoreless bottom seventh to earn the victory.

The game was tied at 1-1 in the bottom sixth. Bennett Robinson then put Lexington ahead with his second RBI of the game on a double and scored off an error to make it 3-1.

The top seventh opened for Chapin/Newberry with a walk by Chris Wise and single by Lawson Brand, who had a game-tying RBI single in the fifth. After a sacrifice bunt by Cooper French and strikeout of Jay Metts by Lexington starter Jackson Lineberry, Ryan Rychener drew a walk to load the bases.

Craps entered the game for Lineberry and was greeted with a swing by Stone on his first pitch.

Lexington can still clinch the League 3 title with a win Wednesday at Camden. A Lexington loss and Chapin/Newberry win at Newberry College versus West Columbia could also create a three-way tie for first place.

Chapin/Newberry would claim second place with a win and Camden loss as it owns the head-to-head tiebreaker.