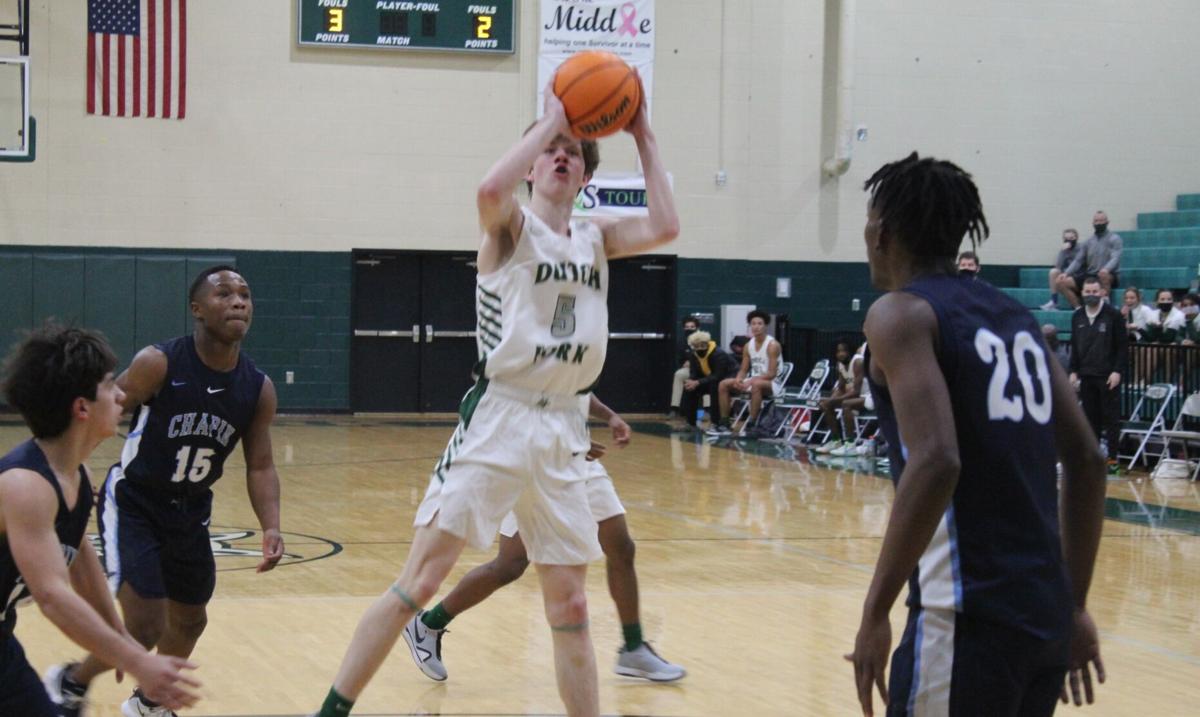 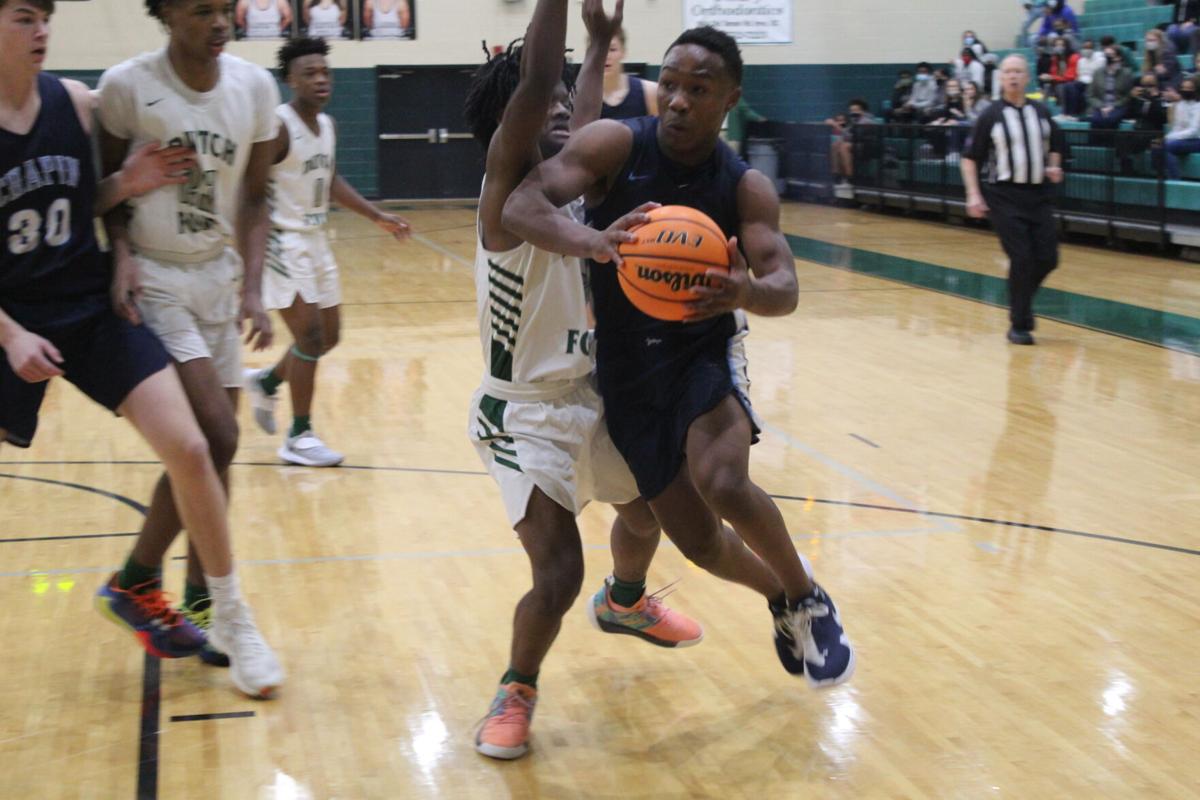 Adding to the challenge of playing just its third game of the season was opening Region 5-5A play against a Chapin team which defeated them last year. The Silver Foxes rebounded from that loss to win the region and Class 5A Lower State title.

Getting a game-high 19 points from Houston Jones, 14 from Jordan Campbell and a near-proficient effort from the free-throw line, Dutch Fork came away with a hard-fought 57-50 win over the Eagles.

"We're just glad to play and I'm glad the kids got to play," Silver Foxes' head coach Brett Jones said. "The negative is you didn't get to play a preseason to figure out what's going wrong, what you need to work on. So we hated that we had to play really our third game as a region game with everybody back. But, we did it. We won and now we've got tape and we can watch more film and show them what they did wrong and what they did well."

Dutch Fork transfer AJ Knight sparked the comeback with a four-point play. Stephen Linder also connected on a pair of three-pointers as Chapin got within two points after outscoring the Silver Foxes 17-8 in the third quarter.

Chapin kept close in the fourth quarter, but got into the penalty early. This enabled Dutch Fork to maintain its lead from the free-throw line as it connected on 12-14 from the charity stripe.

Tuesday was the only varsity game at Dutch Fork. The Lady Silver Foxes will return to action Saturday when they and the boys' team visit Lexington for a doubleheader starting at 4 p.m.

A team-high 25 points from Dylan Williams and 18 points from Juice Keitt enabled the eighth-ranked Yellow Jackets to defeat the Cavaliers in their Region 4-4A opener Tuesday at home.

The three-time defending Class 2A champion War Eagles opened Region 3-2A play with a convincing win at its home gym.

The two teams will meet again Friday at Batesburg-Leesville. Unlike Tuesday's game, fans will be allowed in attendance.