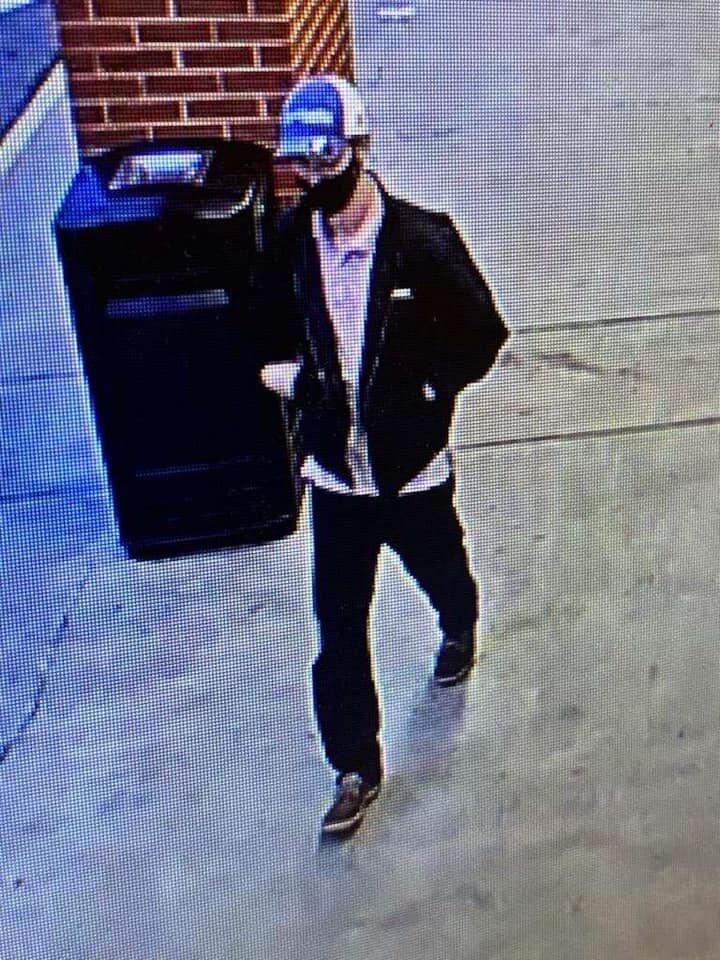 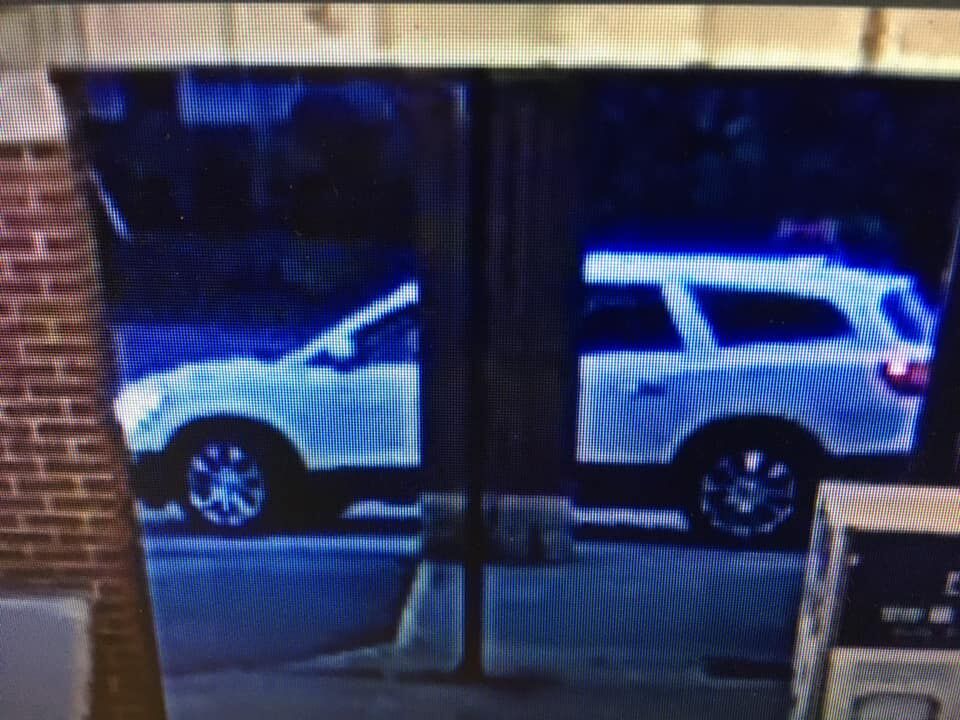 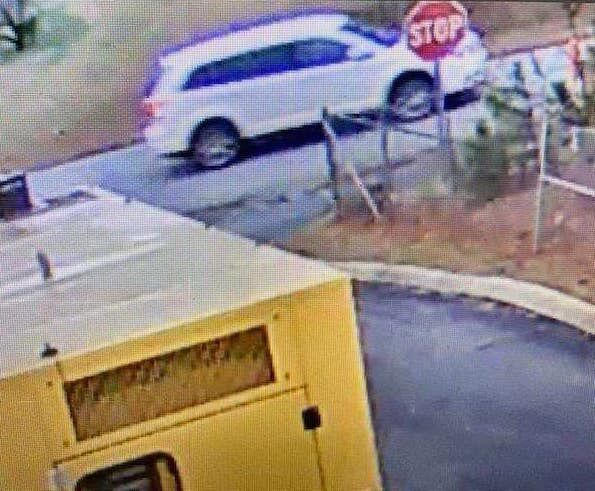 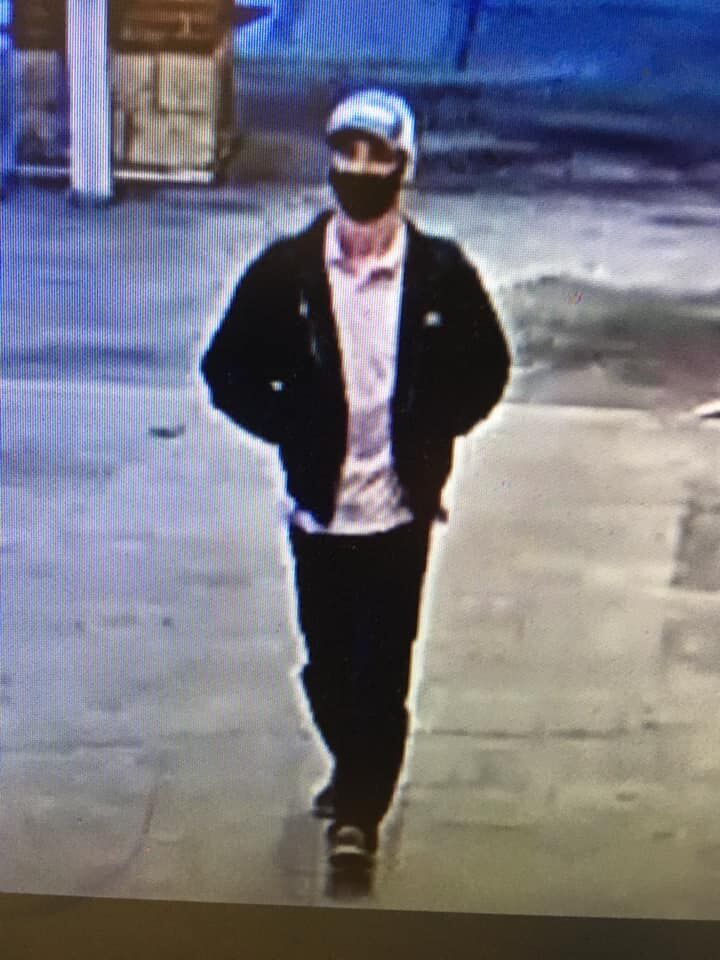 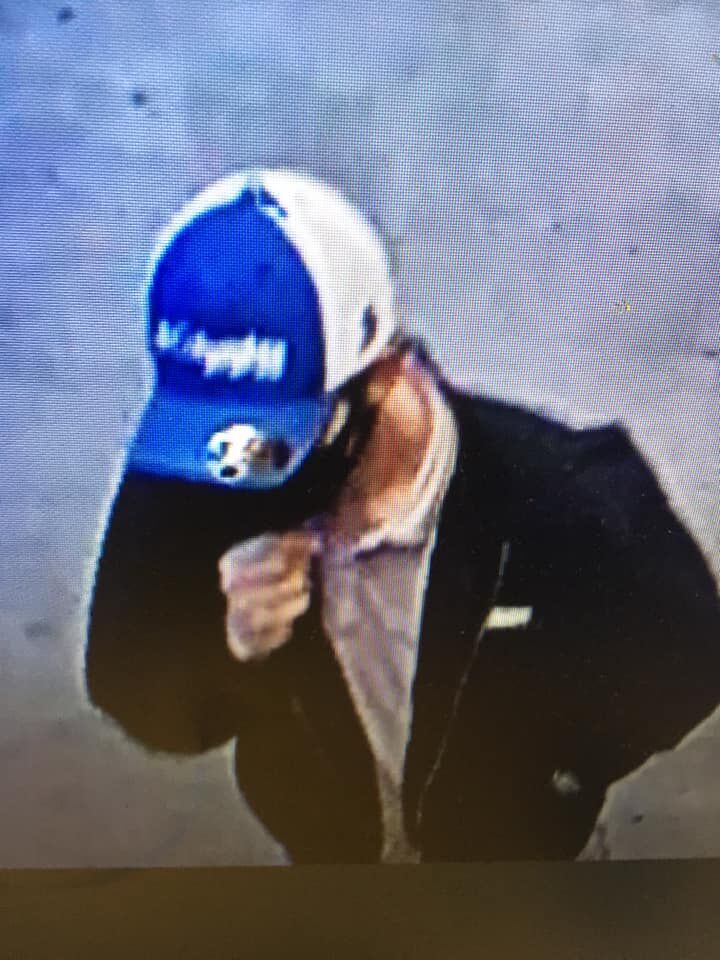 The Chapin Police Department reported an armed robbery that occurred at the Food Lion on Amicks Ferry Road around 6 p.m. Thursday.

According to the department, the subject fled the scene in a white SUV or minivan. He appears to be a white male of slender build, wearing black pants, a black jacket, a light pink or white collared shirt, and a blue and white baseball cap.

Officers said the subject is to be considered armed and dangerous.

Some nearby community members including Generations of Chapin independent living residents were informed of the subject having fled the scene, and were advised that he has not yet been located.

Carbon & white Columbia PFG hat, pink polo and what appear to be Adidas PLR’s.... I’m gonna go out on a limb and say whoever this turdburger is he’s not too terribly strapped for cash 😪