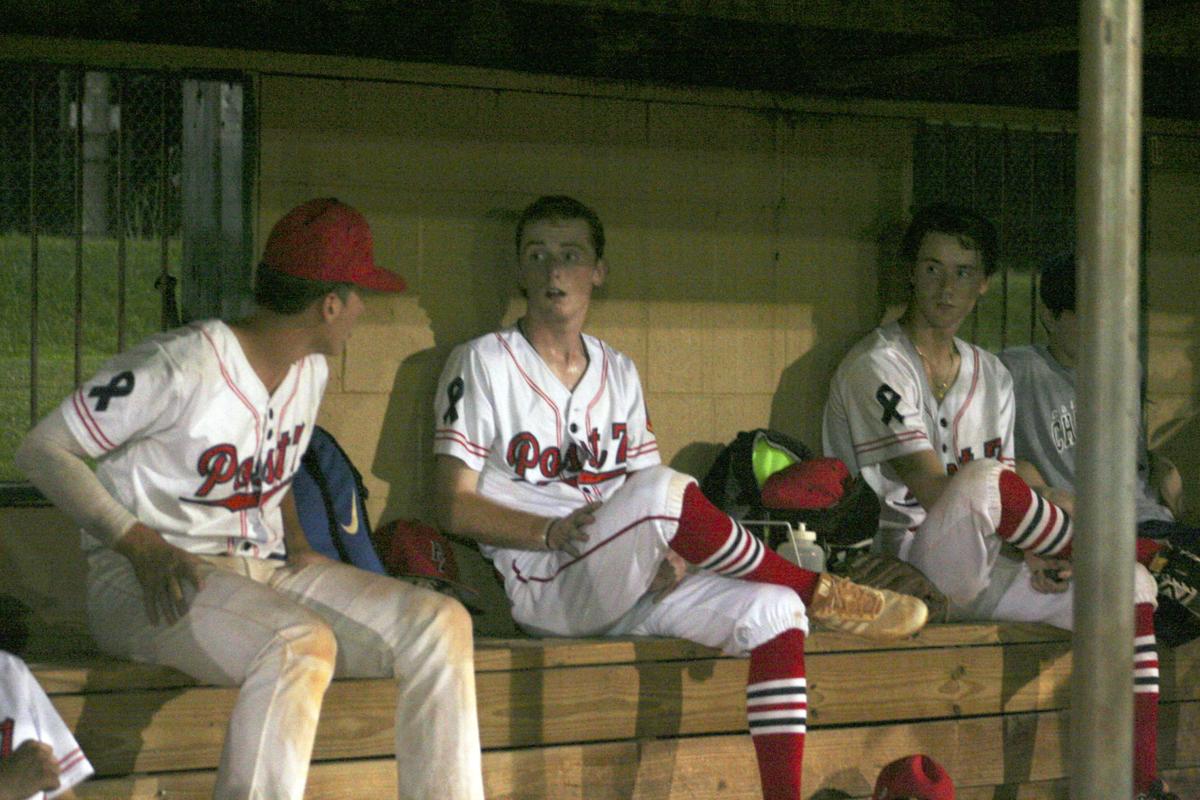 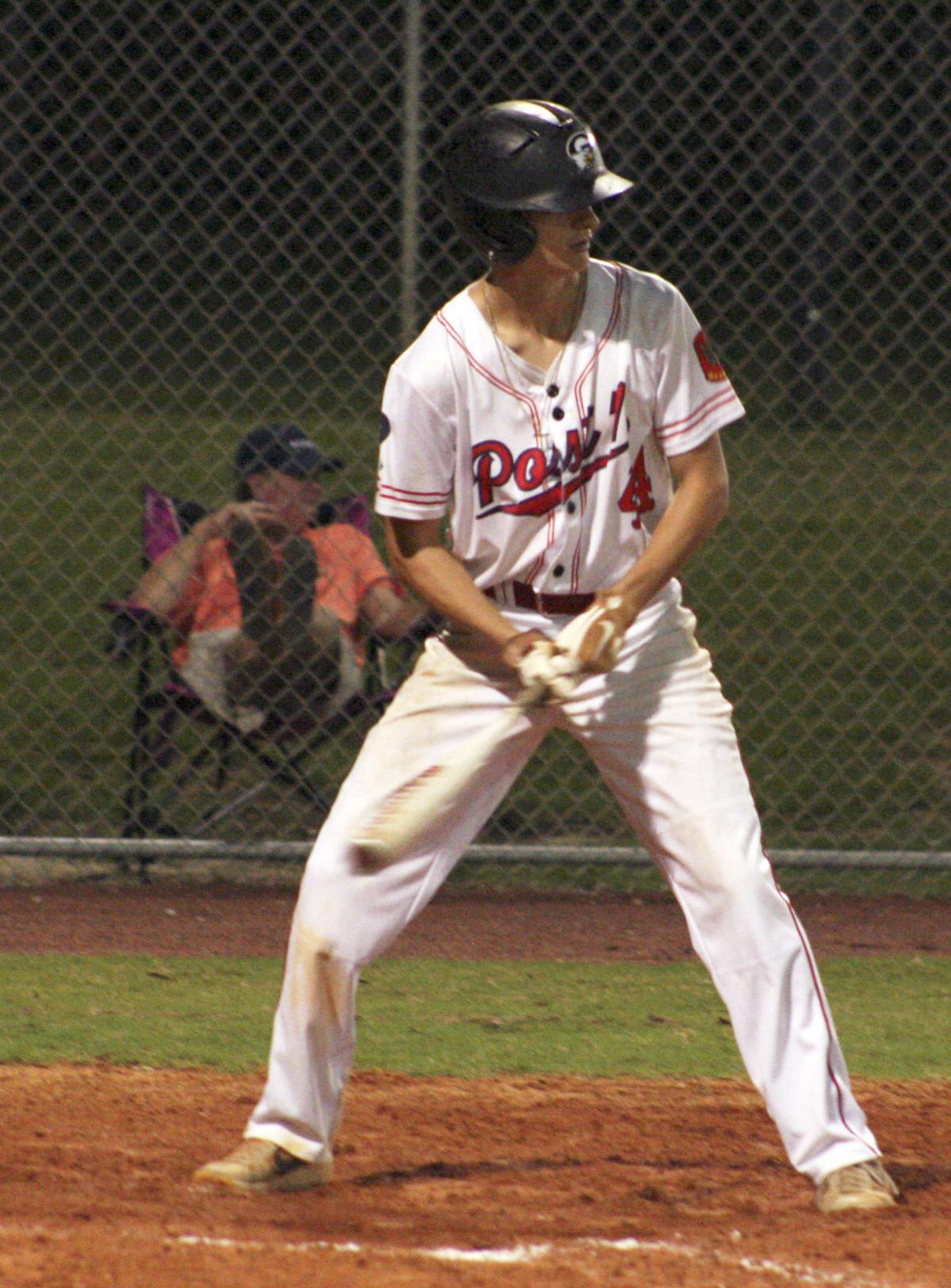 A four-run rally in the Top seventh gave Manning-Santee Post 68 a 7-3 lead which seemingly put it in position to take game one of the Best-of-Three series on the road. Lexington Post 7, however, used the bottom half of the inning to mount its own comeback. It scored five runs to take a 8-7 victory at the Lexington Sports Complex.

Brett McEwen’s RBI walkoff single capped the rally which started on a leadoff single by Chris Rikard. After Matt Willis walked, Patrick Boyle singled home Rikard to make it 7-4. Eric Beebe, who accounted for all three Lexington runs prior to the seventh inning, was hit by a pitch to load the bases. A sacrifice fly by Owen Pickel brought Lexington to within 7-5 and a walk issued to Noah Lebron once again loaded the bases.

Wyatt Keisler tied the game with a two-run single, setting up McEwen’s heroics after going hitless in his previous 4 at-bats. Game two is set for Thursday at Monarch Field in Manning. If Game three is necessary, it will take place at Lexington Sports Complex on Friday.

The series winner will open a Best-of-Five at Florence Post 1 on Monday.

Chapin/Newberry, Camden advance to second round
Defending state American Legion champion Chapin/Newberry Post 193/24 advance to the next round after a 7-5 win at Easley Post 52 in the deciding game of the Best-of-3 series. A five-run rally in the top third helped Chapin-Newberry take an early lead. Jackie Stroud had the first of 2, two-run doubles in the third and fifth innings to lead Post 193/24.

The latter came after Easley cut the lead to 5-4. Wesley Livingston entered the contest and allowed just one run the rest of the way in relief of winner Nickie Demasi.

Chapin/Newberry will open a Best-of-Five series Monday at Greer Post 115 at Stevens Field. Meanwhile, Camden Post 17 will resume play after a first round bye and face Orangeburg Post 4 in a Best-of-Five series. Games one and three are set for Monday and Wednesday at Legion Field in Camden, with a Game five, if necessary, taking place there Friday.

Games two and four (if necessary) will take place at Mirmow Field in Orangeburg Tuesday and Thursday.