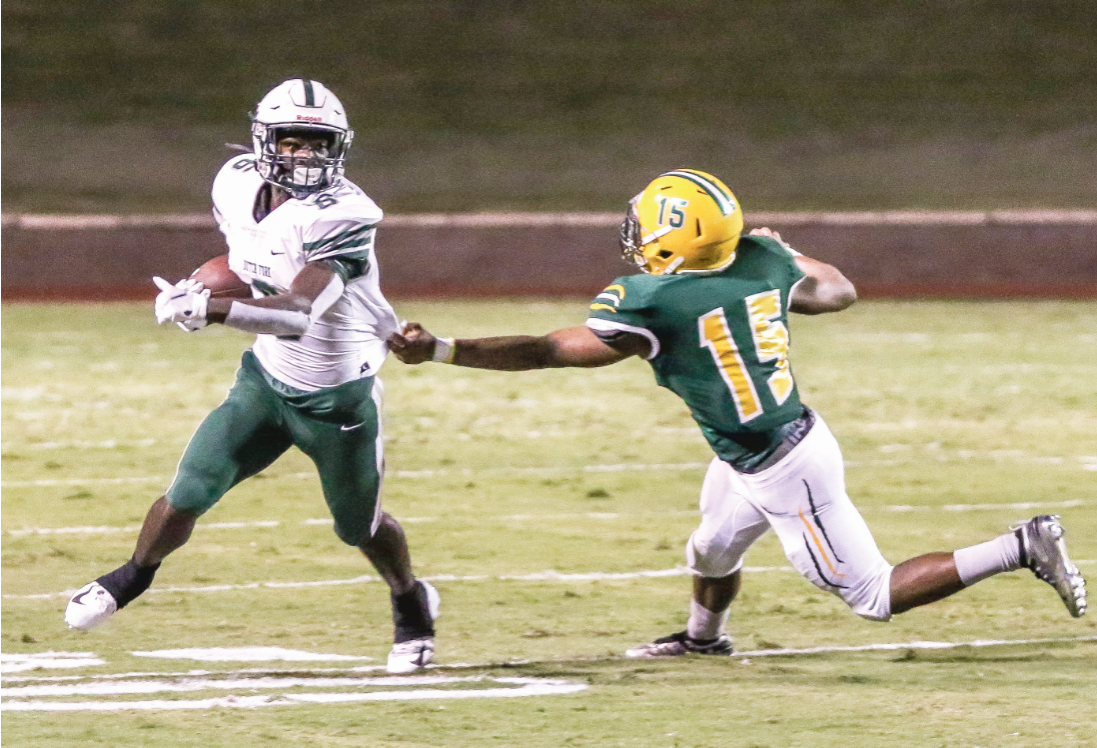 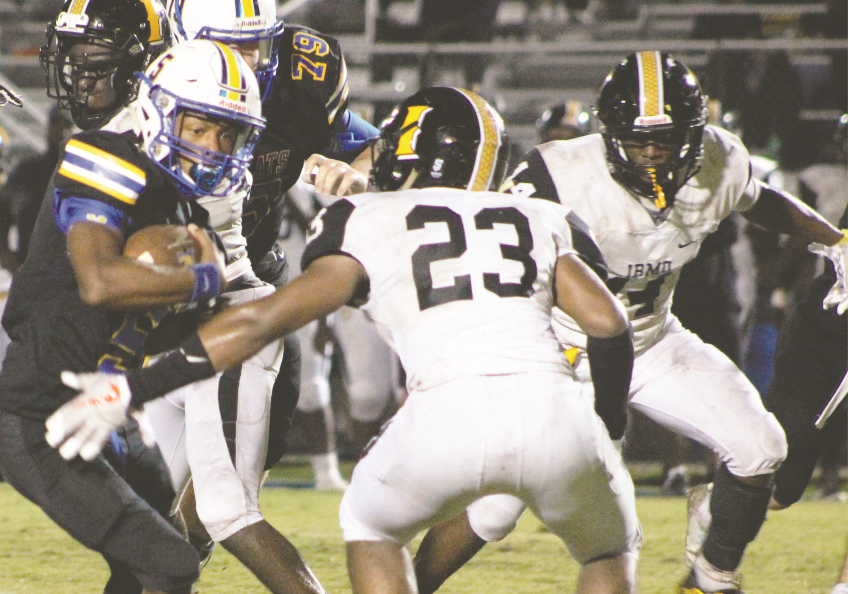 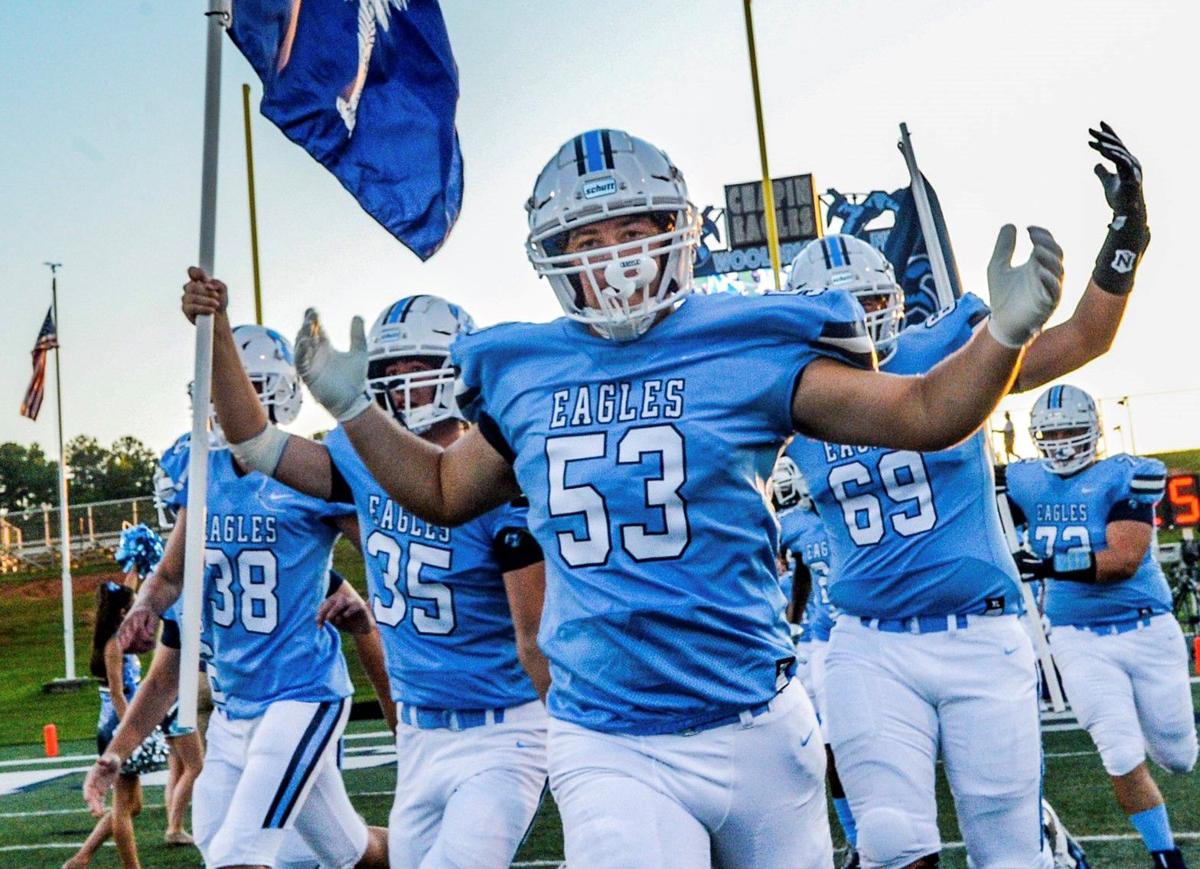 Another week, another round of matchups between schools within close proximity of each other.
Only about nine miles separate Dutch Fork and Irmo. The same is true for Friday combatants Lexington and Gilbert in a game that is this week’s Sonic Friday Night Rivals Game of the Week (Spectrum Channel 1250 or Digital 57.2).

There are other ties which seemingly link the schools facing each other:
– Head coaches Tom Knotts of Dutch Fork and Aaron Brand of Irmo worked together at Independence High School.
– Lexington High School head coach Perry Woolbright’s father, Marty, formerly coached at Gilbert and the school’s winningest head coach. Current Indians’ head coach Chad Leaphart played under Marty Woolbright.
– Leaphart’s father played for Lexington’s 1950 state championship team.
While last year’s meeting (won by Lexington 17-13) was the first between the Wildcats and Indians, Dutch Fork and Irmo have played 29 times since 1996.
The Yellow Jackets hold a 17-12 advantage, but have dropped the last five meetings. Dutch Fork is also looking to extend its undefeated streak of 27 games and road winning streak of 20.