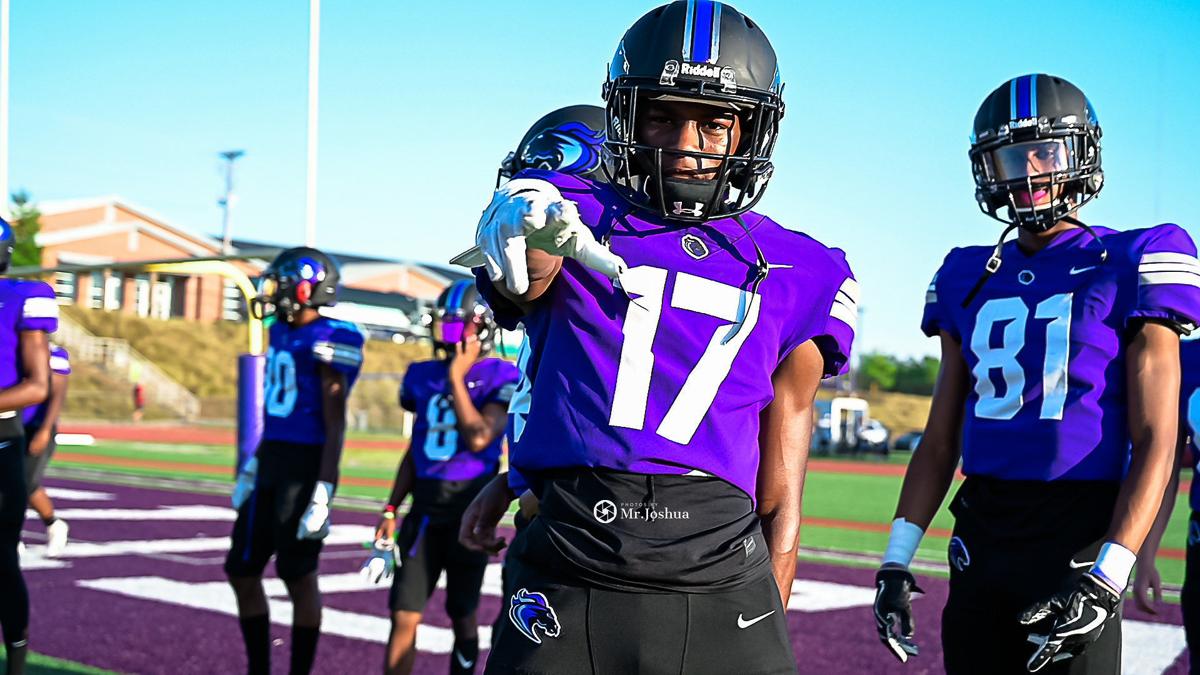 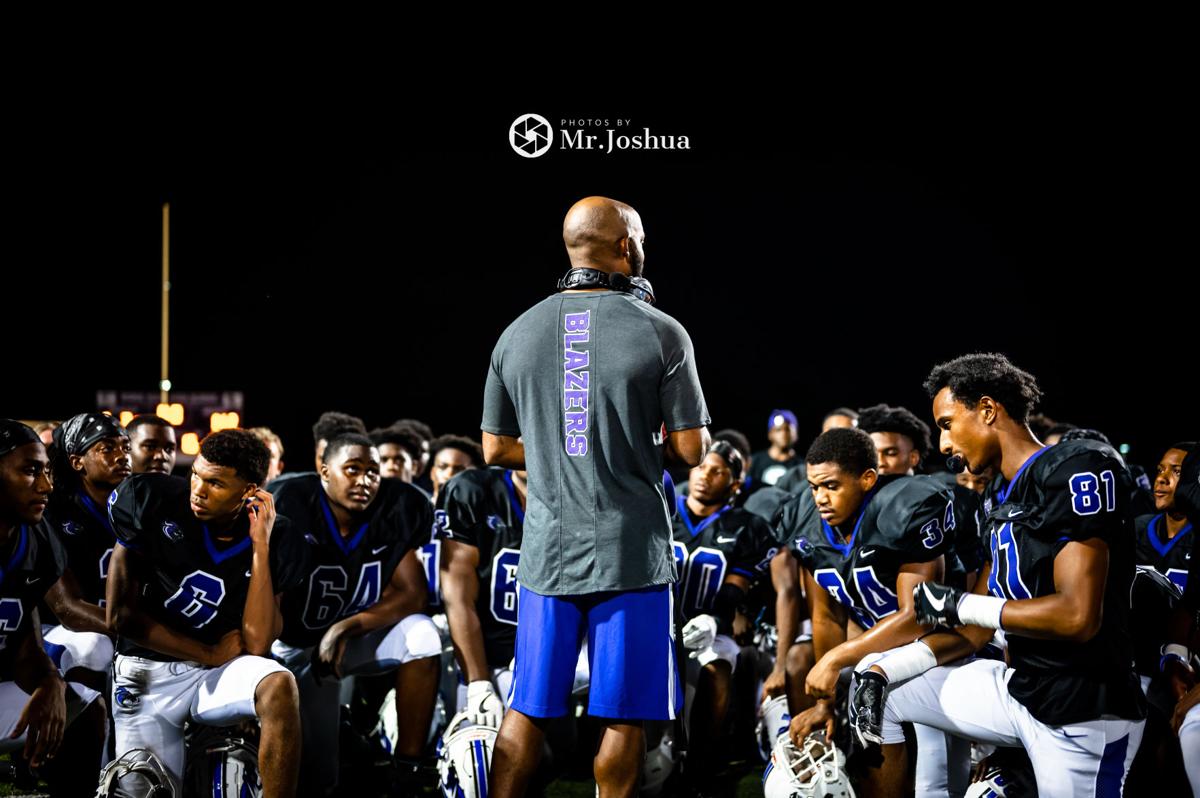 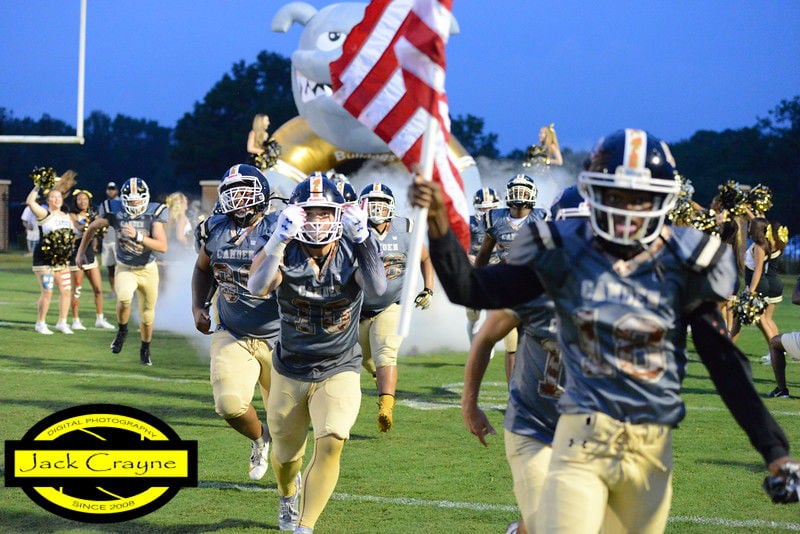 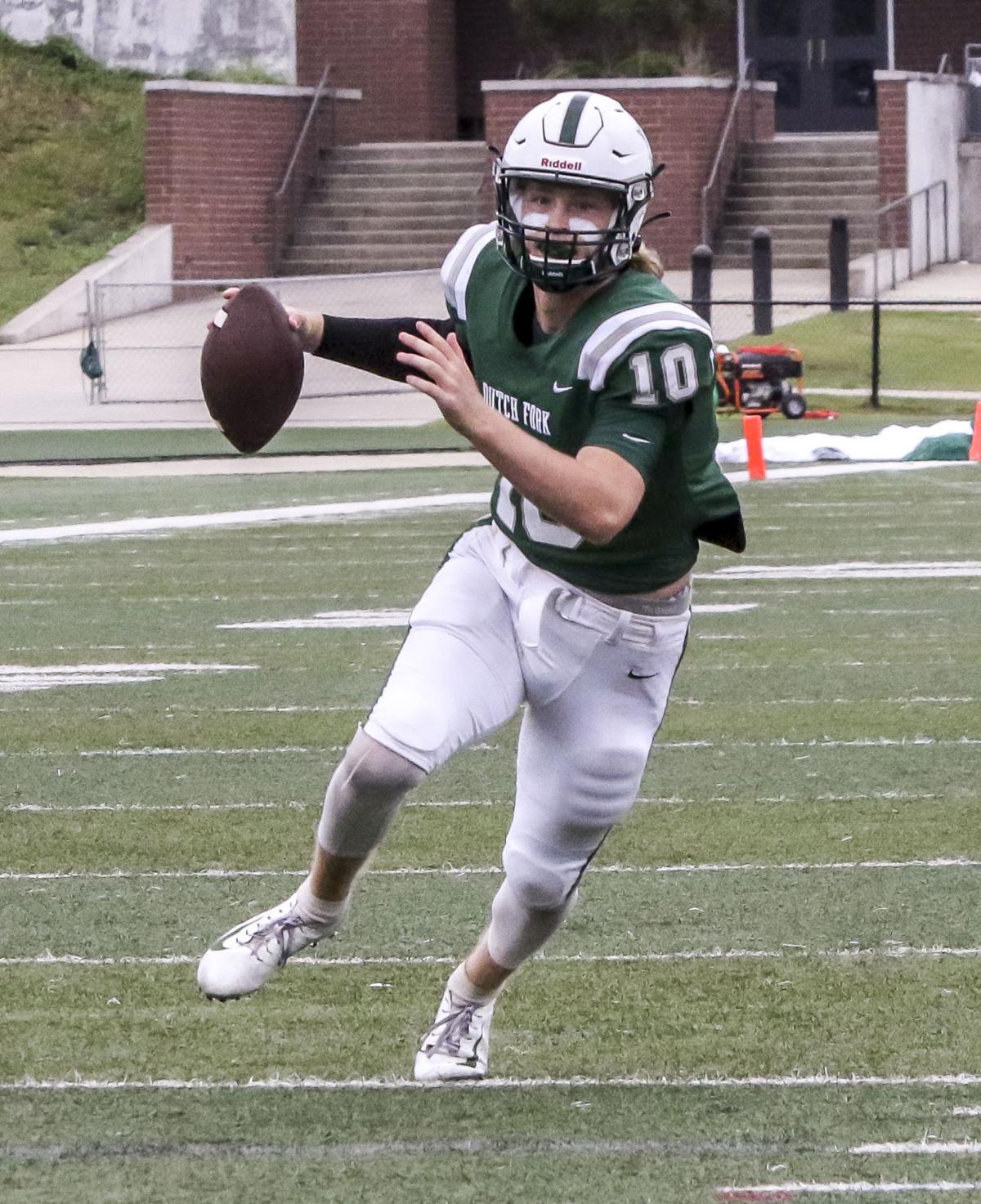 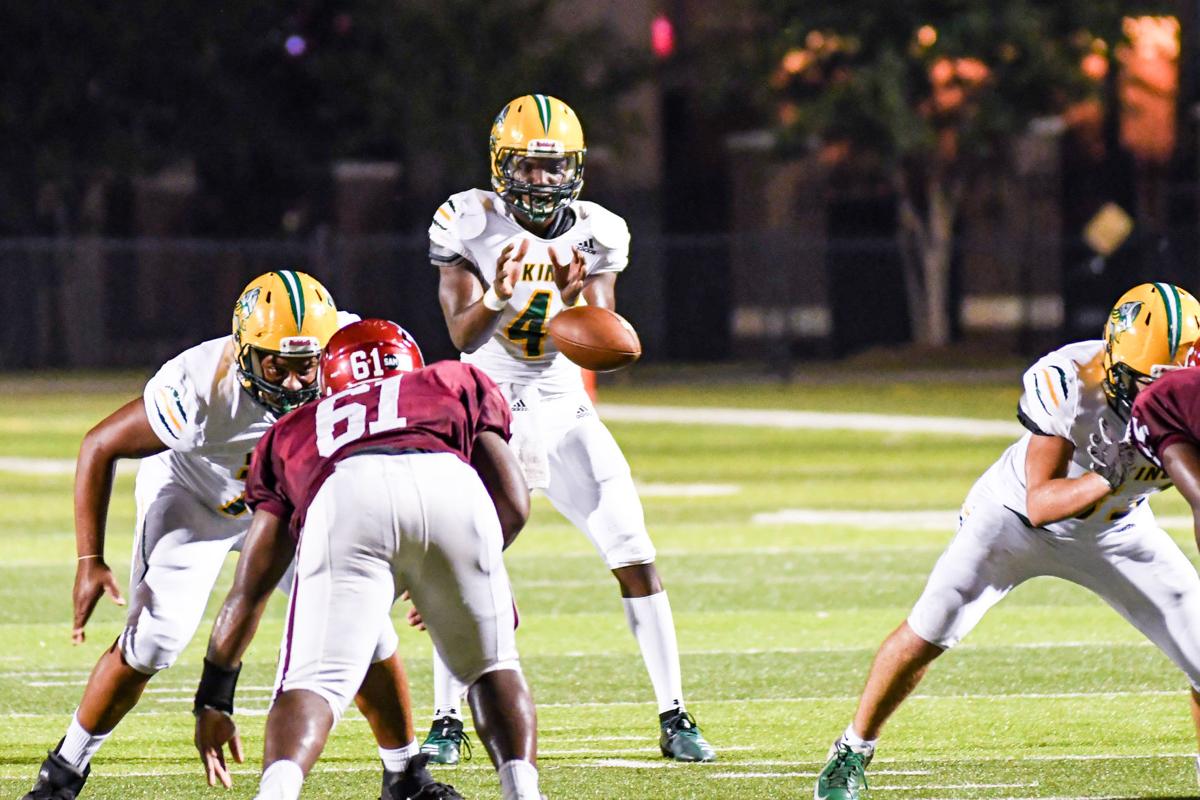 SPRING VALLEY (2-1) AT CHAPIN (2-1)
I like this game a lot. These two teams are still figuring themselves out I think. Spring Valley’s new spread offense seems to be gaining confidence each week while Chapin is working at being more consistent. To be fair, both teams have faced pretty strong competition. The Vikings are getting in rhythm behind quarterback DeQuandre Smith who has passed for eight touchdowns and ran for two others. The Chapin Eagles of course have some talent, especially on that offensive front. Those guys are really going to need to protect their QB Roger Pedroni here. I think if Chapin can establish the run somewhat with Cooper Evans and company, and keep Spring Valley off the field, it will stay close. For the Vikings, Trey Peterson has four sacks. He could be an x-factor.
Spring Valley won last year 34-0

DUTCH FORK  (2-0-1) AT BLYTHEWOOD (3-1)
It’s the time again to play the fun game of, “Who’s going to keep it close with Dutch Fork?” No, seriously, it’s been so tough for any Midlands team to hang around with the three-time defending state champions. The Bengals have a talented backe

nd to their defense. They will have to figure out how to cover Tennessee commit and Shrine Bowler Jalin Hyatt. The match up I want to see however, is Bengal QB Josh Strickland vs. the DF defense. It seems just by looking at the box scores, the transfer from Gilbert is getting more and more comfortable. He added three touchdown passes to his total last week. The Silver Foxes are on a 19-game road-winning streak. DF has won the last two meetings (2016-2017) by a combined score of 91-13.

NEWBERRY (2-1) AT FAIRFIELD CENTRAL (2-2)
Fairfield leads the all time series 15-11 but the Bulldogs have won the last two meetings. Three of the last four games between these teams have been very close, all within one possession. Newberry is rolling up yards on the ground while Fairfield Central is just trying to find offense. They may have found it in Will Barber who returns from injury. I heard this week that they may implement Barber and get him out more in space at wideout more so than running back. The key here will be whether or not the Griffins can stop the run of Newberry. They have yet to see anything like it on their schedule. The Bulldogs rolled up 300 yards on Chapin last week.

WEST FLORENCE (3-0) AT CAMDEN (4-0)
I keep waiting for the Camden Bulldog defense to get tested. A unit that only returns  two starters has faired pretty well so far, but the competition has not been as strong as what they will see come region time. They may add to that resume vs West Florence. The Knights come in unbeaten against Crestwood, Darlington, and Lake City. Talking to Coach Brian Rimpf of Camden this week he said its tough to tell on film considering the Knights competition has not been as stellar either. But he did tell me they have athletes and guys who can break away on the edges. As for the Bulldog offense, no one has been able to stop the fearsome trio of Willis Lane, Micah Davis and Jafari Pearson. Lane leads the Midlands in rushing with 740 yards and nine scores. So as long as those guys get rolling, the defense will continue to play with a lead and be rested. West Florence leads the all-time series 14-9. The Knights won four years in a row until Camden broke the streak and took last year’s game 31-28.

GILBERT (4-0) AT DREHER (1-3)
Just when Dreher was getting some confidence, they get Gilbert the next week. The Indians are rolling on offense behind Jy Tolen (1200 yards passing 13 TDs) and those outstanding skill guys. I have never really believed in trap games in high school football, but the Indians do have a big top 10 clash with Lexington rival River Bluff next Friday. Even if it turns into a shootout, Gilbert will have the edge and senior experience here. Watch out for Gilbert’s Drew Howell, he’s got six sacks.
The two teams did not play last year. Gilbert won in 2017 43-34.

AC FLORA (3-0) AT RICHLAND NORTHEAST (0-4)
RNE won from four years in a row from 2013-2017 before Flora won last year 42-0. Flora, coming off a bye and well rested, will be a tough match for the rebuilding Cavs. The Falcons come in averaging 42 points per game.

RIDGE VIEW (1-2) AT DANIEL (3-0)
Intriguing match up here as the Blazers travel upstate to D.W Daniel. The Lions seem to have a pretty good squad looking at their numbers and opponents. They have outscored their opposition 151-26 in three games including a shutout. They will no doubt face their toughest challenge on defense in Ridge View. Like Daniel, the Blazers have also allowed just 26 points including a shutout. Unfortunately, the RV offense has yet to get rolling averaging just 10 points a contest. Coach Perry Parks and his staff know that won’t get it done on the road.

NORTH CENTRAL (2-2) AT ANDREW JACKSON (4-0)
Andrew Jackson has yet to allow a single point this season. The Vols out of Kershaw are celebrating their 50th year as a school. This is a fun small-town rivalry and should be a pretty good game. I expect North Central to not only score on Andrew Jackson, but possibly keep this close and make it interesting. AJ has not seen a player like Kaleb Haven. The two-way star has 430 yards rushing and four scores.
This is the 41st meeting. AJ leads the series 28-12

AIRPORT (2-2) AT LOWER RICHLAND (1-3)
The Diamond Hornets need a big bounce back. I’m not sure they will find it against the high octane Eagles but they’ll have a chance. By the numbers, LR has only scored 36 points in their last three games, all losses. They scored 41 points alone in their season opening win over Swansea. On the flip side, the Airport defense has given up an average of 34 points per game the last three weeks after only allowing seven vs. Dreher to open the year.

LUGOFF-ELGIN (1-3) AT FORT MILL (1-3)
Last year this game featured two winless teams. This season however, a team will get its second W and a little added confidence with two weeks to go before region.