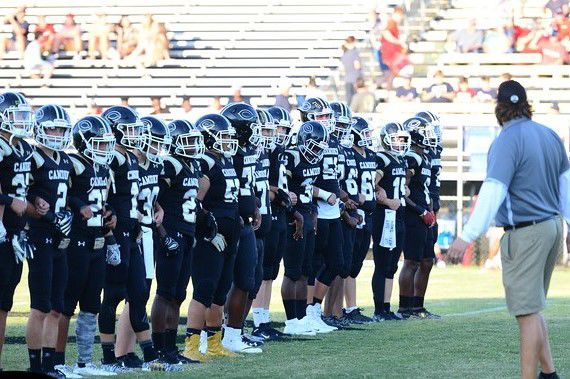 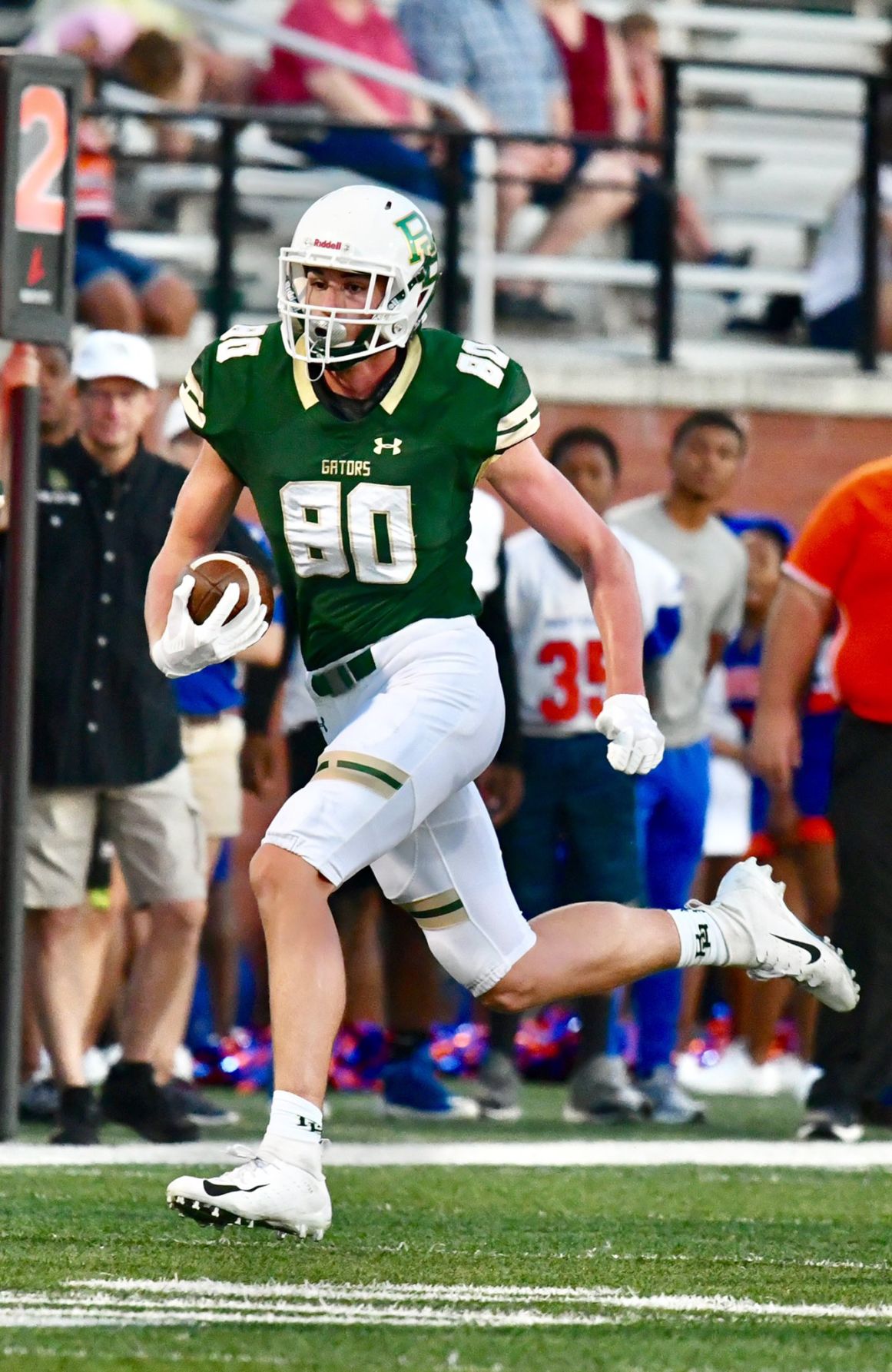 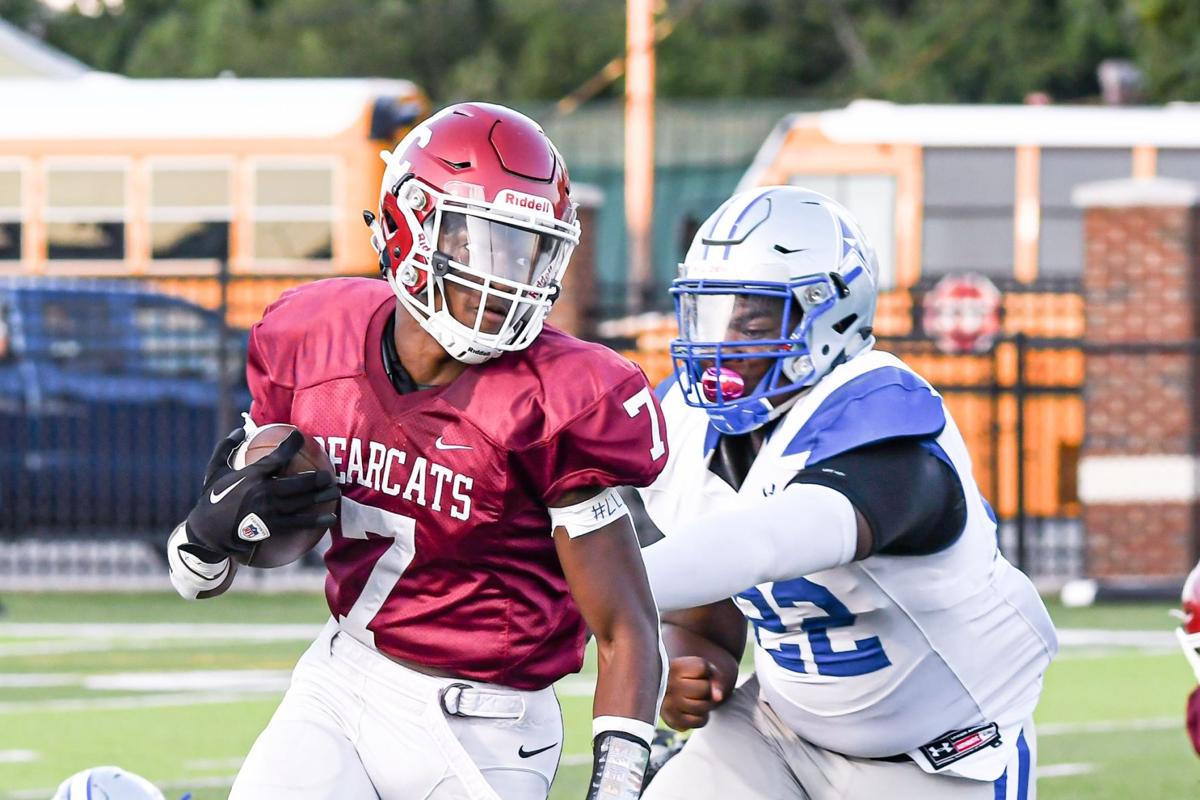 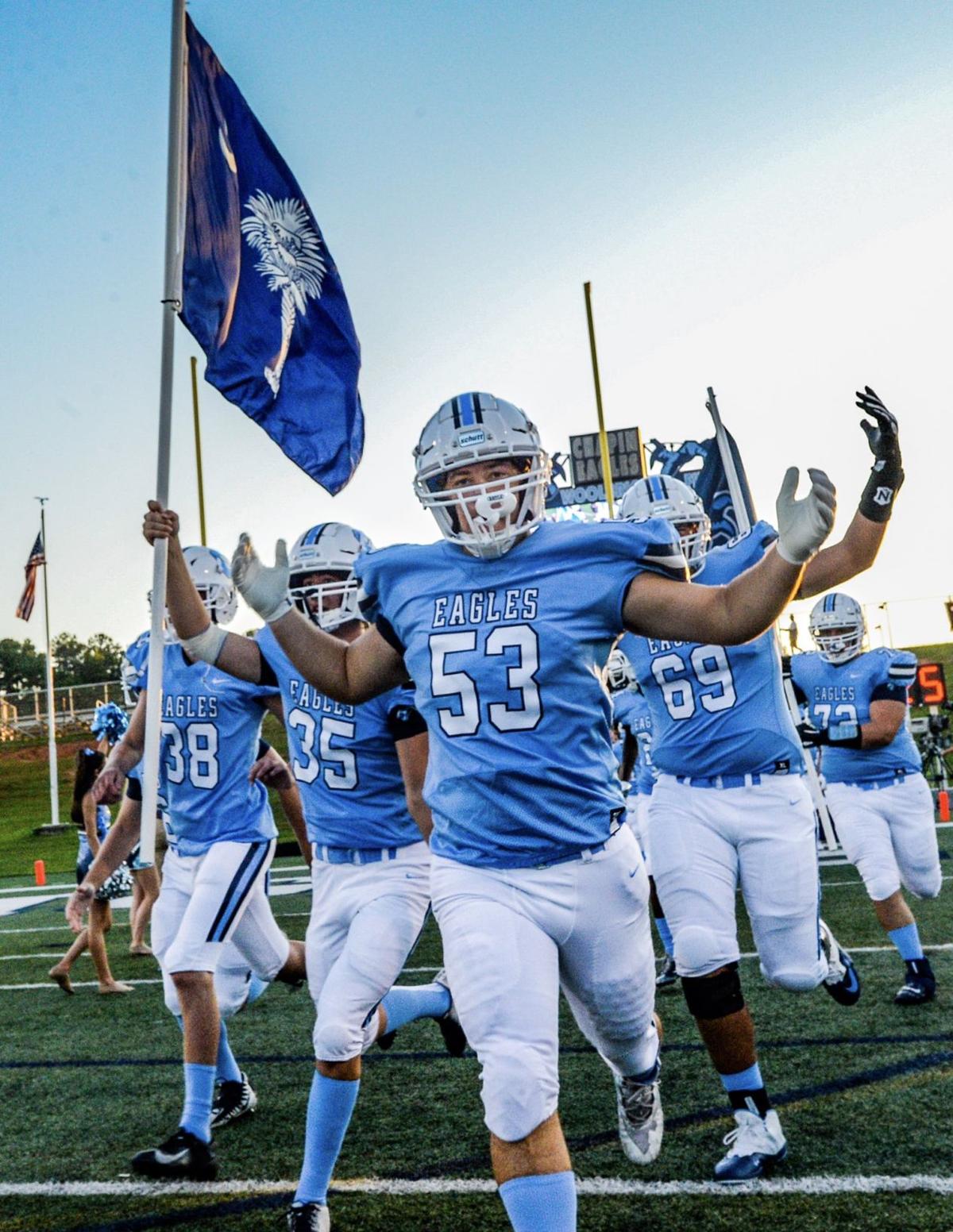 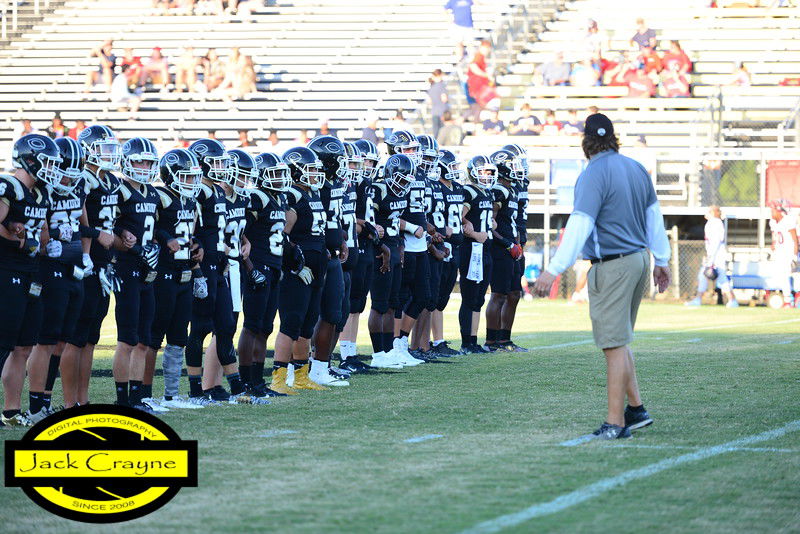 CAMDEN (2-0) AT HARTSVILLE (2-0)
My game of the week takes place just outside the Midlands area. The oldest rivalry in the state gets renewed on Friday as the Bulldogs travel to Kellytown. One of the power programs in the Palmetto State, Hartsville has been somewhat under the radar this year. Camden is on a nice hot streak of offense. They have outscored their county rivals North Central and Lugoff-Elgin 97-41 in the last two weeks. Led by Willis Lane on the ground with over 400 yards rushing, the Bulldogs are rolling. Camden also got a much needed big game from their young defense. Led by John Copley at defensive end, they will be tested big time against the Red Foxes. Hartsville is still one of the few teams that runs the Wing-T rushing attack.They will also run some spread option as well. And they always have athletes on the outside to break it open.
The last win in the series for Camden was 2008. The Bulldogs are looking for their first 3-0 start since 2010. Camden leads the all-time series 46-41-4.

FAIRFIELD CENTRAL (1-1) AT BLYTHEWOOD (1-1)
The Griffins make the short drive up I-77 to play the Bengals. Fairfield might only be 3A, but they have the athletes and coaching to compete with Blythewood at 5A. This could be another low scoring affair for both teams. I think the matchup to watch here will be Josh Strickland at QB and his wideouts facing off some talented DBs for Fairfield. The Griffins could use a rush to keep him off balance.
Blythewood leads the series 6-3. They won last year at Fairfield 42-22.

LOWER RICHLAND (1-1) AT WESTWOOD (1-1)
I’ve heard good things from the Diamond Hornets camp. They have had mixed results so far at 1-1 defeating Swansea in a shootout and then falling to Carolina Forest 41-6. The latter is somewhat forgivable since Carolina Forest as a East Carolina commit at QB. It will be another big test for LR to see if they can score on the Westwood defense that has only allowed 19 points in two games. Staying with Westwood, they have yet to click on offense yet. This might be the game they break out. Nick Gilliam had more than 100 yards rushing but Ahmon Green has struggled a little bit early. I expect him to get going in this game.
Westwood won last year 40-12.

LUGOFF-ELGIN (1-1) AT CHAPIN (1-0)
The last time the Demons traveled to Chapin was 10 years ago. I was there for that game. Victor Frick single handedly took over and won the game putting Chapin in position for a late field goal to win it. High school football nerds will remember that name well. Forrest Koumas was the QB for the Demons. That name is a tad more familiar with sports fans seeing as

he won a national title with the University of South Carolina baseball team. Only thing that is similar about this 2019 matchup is that both squads are still finding themselves. Chapin is only playing its second game of the year after having beaten rival Mid-Carolina while LE lost to its county equivalent in Camden. Demons hope to play better at QB and across the offensive front which was not a problem for Chapin last week. The Eagles boast one of the most impressive offensive lines on paper with three players 6’5 or taller and two others listed at 6’4. Their QB Roger Pedroni was efficient going 25 of 30 passing. This will be a battle in the trenches, if Chapin has their way on the lines, it could be a rough night for the Demons. But watch for Ethan Hix and Jasper tucker on defense to bring the rush from the second level, adding pressure to help out that line.
Chapin won last year at LE 27-14.

GRAY COLLEGIATE (2-0) AT DREHER (0-2)
Hunter Helms connected on  tsixouchdown passes last week in a win over Swansea. KZ Adams added two kickoff returns for touchdowns as well. Helms boasts the top passing numbers in the state and in the top 15 in the nation with 800 yards in the air. The War Eagles are rolling right now. That’s not good news for Dreher which has struggled mightily on offense. They were shut out last week vs Lexington and only mustered seven points a week prior vs Airport. Dreher’s best shot is to get the running game established to wear down the Eagles and keep the offense off the field.

AC FLORA (2-0) AT COLUMBIA (0-2)
The Falcons are one of the upstart teams in the area. They had over 350 yards rushing last week over Union. Unfortunately for Columbia, that could continue that roll on Friday. I expect a fight from the Caps as they have a good young coach that is well respected. Let’s see if Flora misses a beat here out the gate in 2019.
Falcons lead the all-time series 21-20. Flora won last year 45-12.

SPRING VALLEY (0-1) AT BROOKLAND-CAYCE (1-1)
Expect a much better performance from the Vikings as they travel to Cayce. I think this could be a good test for both teams. Curious to see how the new offense progresses with Spring Valley in the spread. Also watch for BC as they seem to be getting better each week too with a new offense. Valley won last year 49-35.

CRESTWOOD AT RICHLAND NORTHEAST
The Cavaliers won only one game all of last year and this was the opponent. They defeated the Knights 21-20. New coach William Richardson would love to get his first win here and keep the streak going and add confidence to a young club while also help build the culture at RNE.