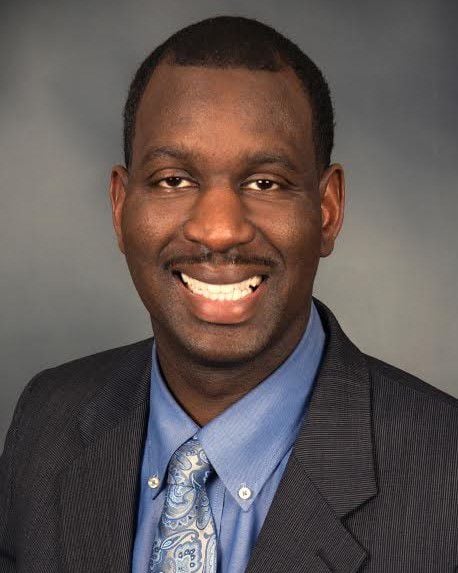 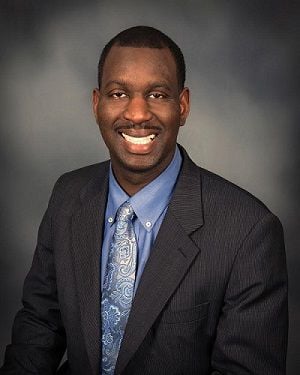 Gary began his career in education teaching eighth grade language arts at Blythewood Middle School in 1999. After three years there, Gary spent a year as lead teacher at Blythewood Academy and three years at Summit Parkway Middle School as an assistant principal. Before becoming principal at Dutch Fork Middle, Gary spent eight years as an elementary school principal in Kershaw County and at Leaphart Elementary in District Five.

Under the leadership of Gary, Dutch Fork Middle was named a 2017 Palmetto’s Finest School. Gary was also named South Carolina’s 2017 Middle Level Principal of the Year by SC Association of School Administrators (SCASA).

District Five Superintendent Dr. Stephen Hefner said of Dr. Gary, “When I knew Dr. Owings was planning to retire at the end of the school year, it was clear the next principal would have large shoes to fill. Dr. Gary is the perfect leader for this role and he has excelled in every position he’s been in. I am confident that Dutch Fork High School is in great hands and will have continued success in the future!”