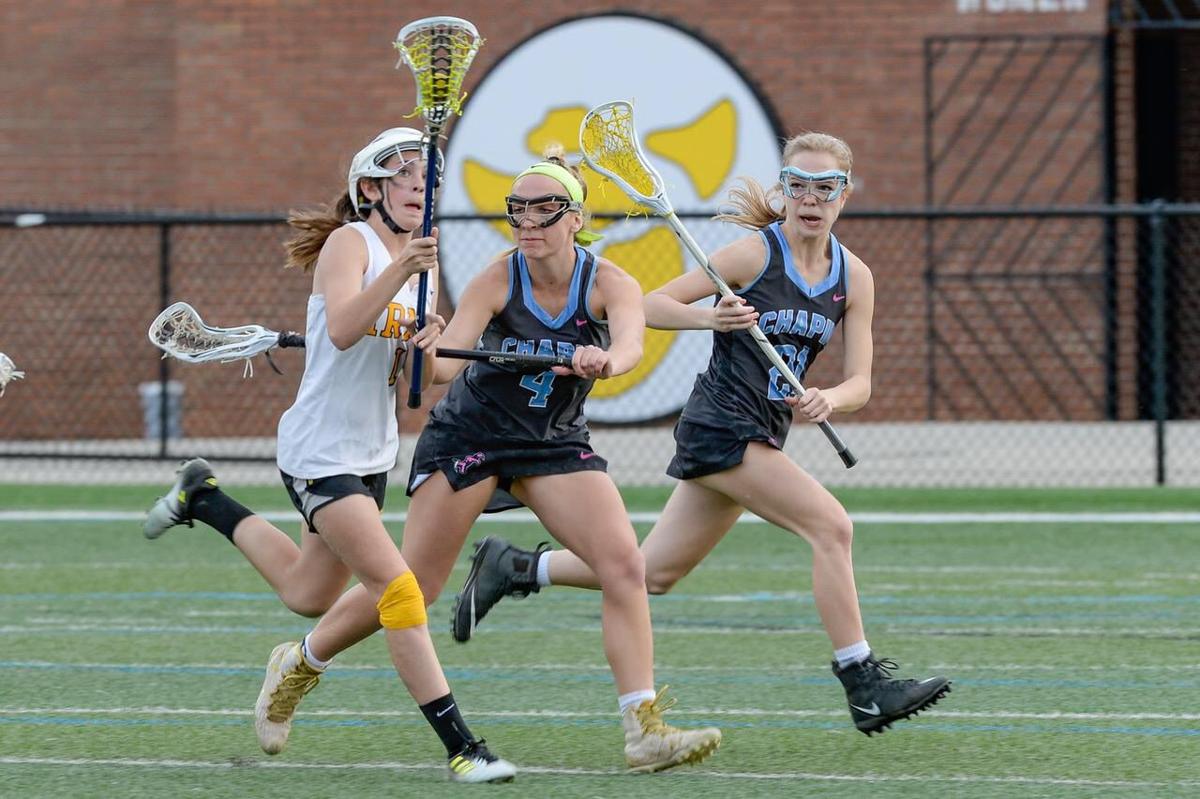 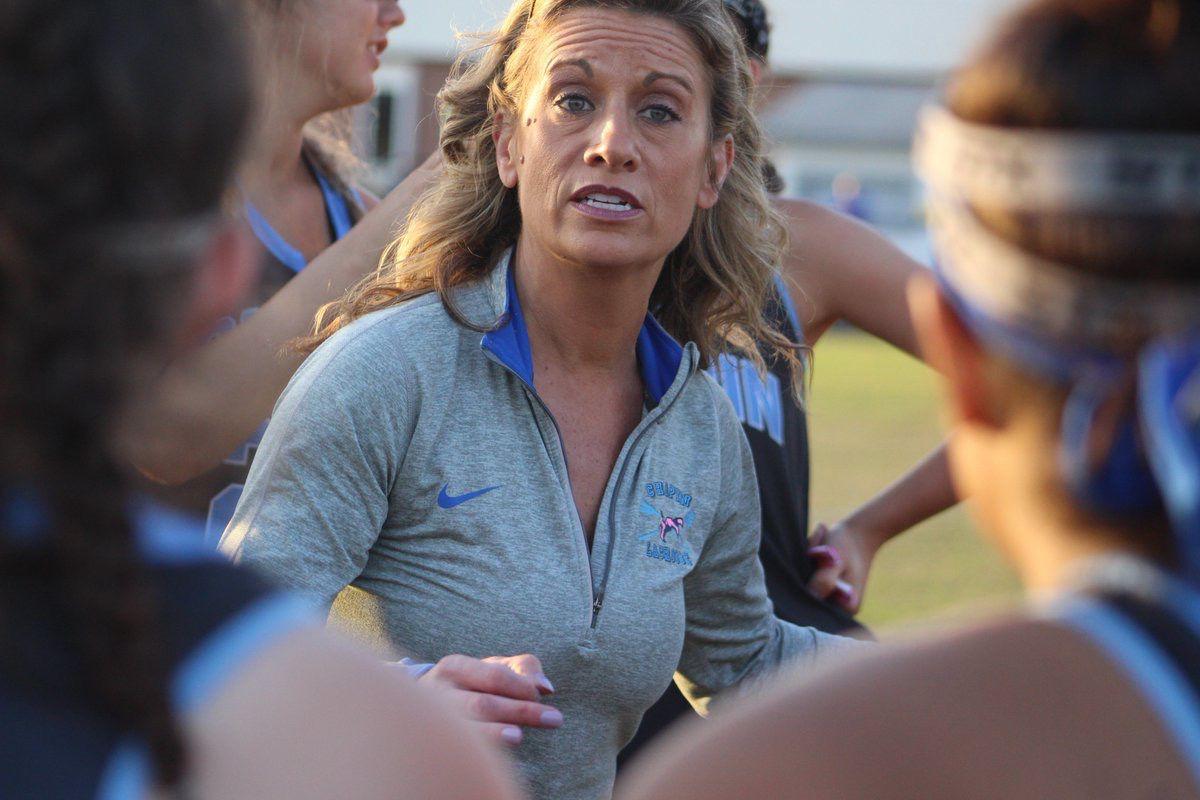 The Lady Eagles routed Irmo 28-0 last Thursday to finish with a 12-0 overall record, 4-0 in District 3. This marked the first time the program has gone undefeated during the regular season and it took place at W.C. Hawkins Stadium.
The location will be the site of the S.C. High School League Class 5A championship April 26.

It’s a place where the Lady Eagles are determined to make a return visit and claim the elusive state title after two consecutive title match losses in Class 4A.

“It’s super-exciting to be 12-0, a perfect season so far,” head coach Jennifer Green said. “We’re hoping to make it really far in the playoffs.”

The Lady Eagles have finished state runner-up the past two seasons in Class 4A. Now in the Palmetto State’s highest classification, daughter and team-leading scorer Jordan Green wants to make the third time the charm in the final.

“So much, I can’t even sleep most nights,” she said about wanting to win a state title. “Every girl wants this so much.”

Based on the playoff brackets, Chapin will open April 16 at home against the fifth place team out of Region 5, District 3. Irmo and River Bluff are currently tied with one match remaining this week.