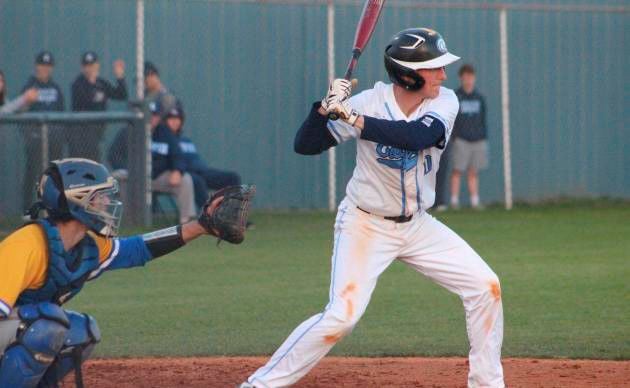 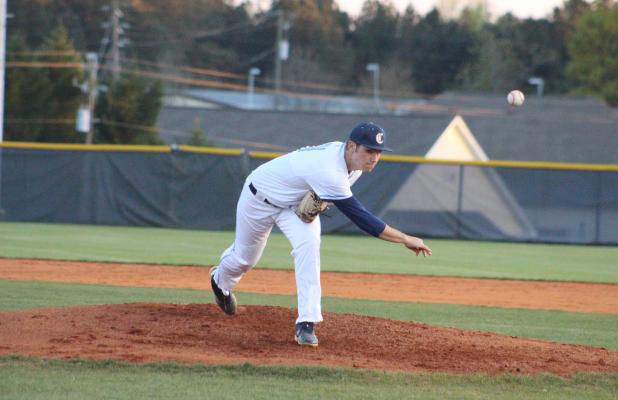 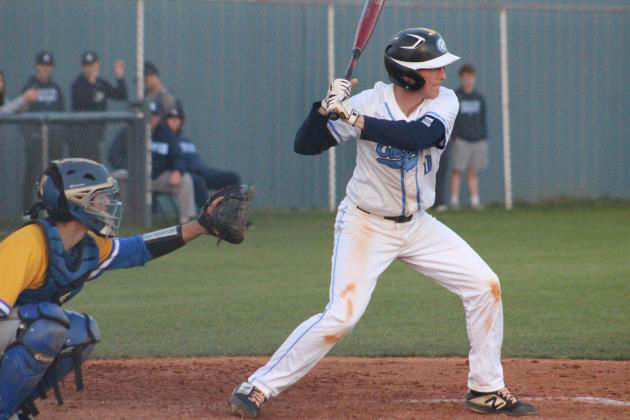 Another strong pitching performance by University of South Carolina commit Cade Austin has Chapin a step closer from clinching the Region 5-5A title.
The 2-0 shutout win over Lexington at home Monday night saw Austin strike out 8 and allow just 3 hits in going the distance.
“Cade was phenomenal, as usual, so if we can get another pitching performance like that from somebody else, I’ll feel good about it,” Chapin head coach Scott McLeod said.
David Cromer was responsible for 2 hits for the Wildcats (9-8, 3-4), who dropped their 4th straight game. Sam Greer drove in both runs for the Eagles. The first was on a fielder’s choice in the 2nd and the other 2 innings later on an RBI single.
It was 1 of just 4 hits by the Eagles (11-6, 8-2) off Lexington starter Braison Bourne. While acknowledging the high level of pitching in Class 5A, McLeod remains stressed over a lack of offense which has managed just 6 runs in the last 4 region contests.
“The hitting is a big concern,” he said. “Last week, (against River Bluff), we won 2 games. We won 2-1, 1-0 and lost 2-1 and tonight, we won 2-0. But the bats are just not going right now. I’m not sure what it is, but if they ever start coming alive, with our pitching and our defense, we’ll be a pretty good team. But right now, we ain’t hitting.”
The Eagles can clinch the region with a win Wednesday at Lexington and a River Bluff loss.