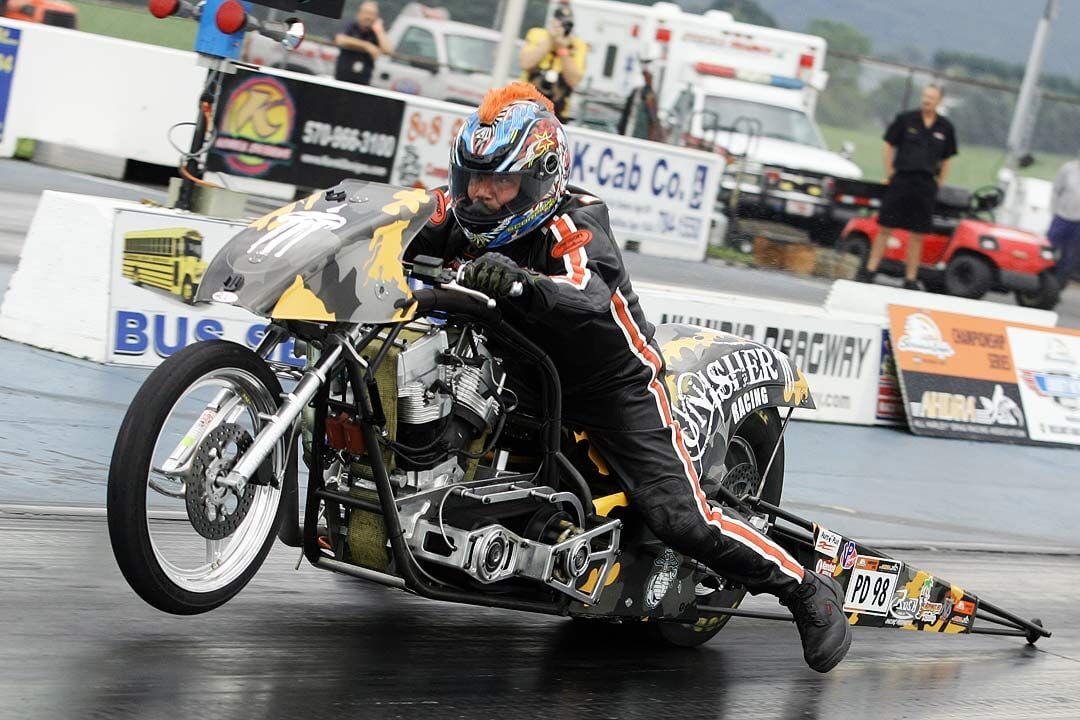 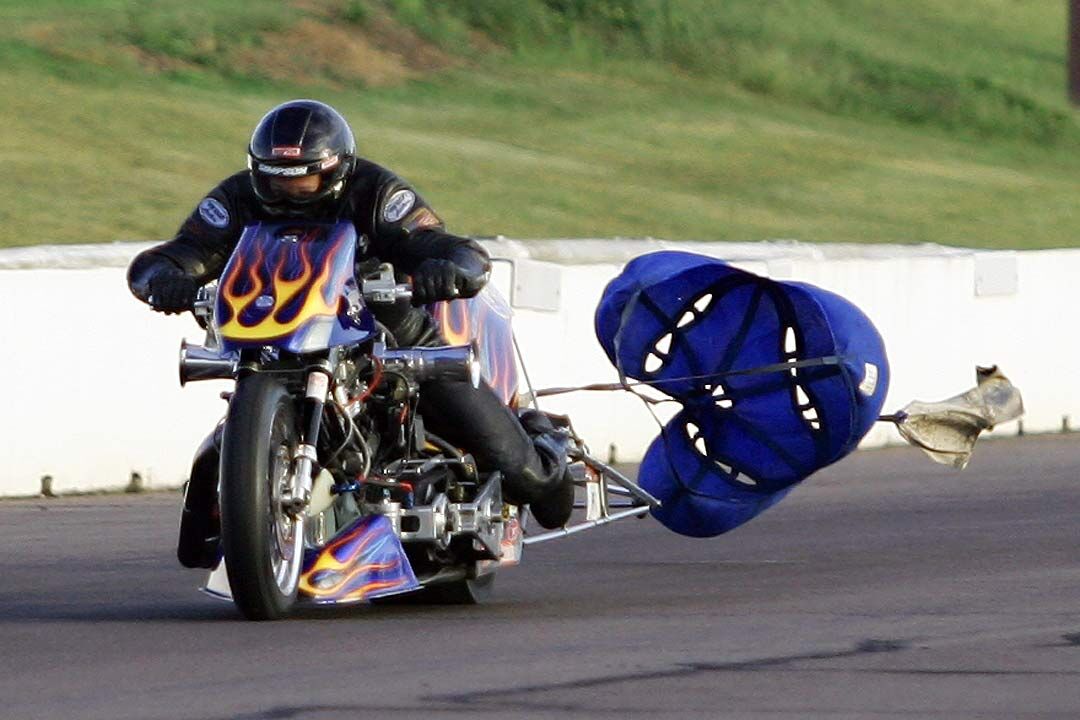 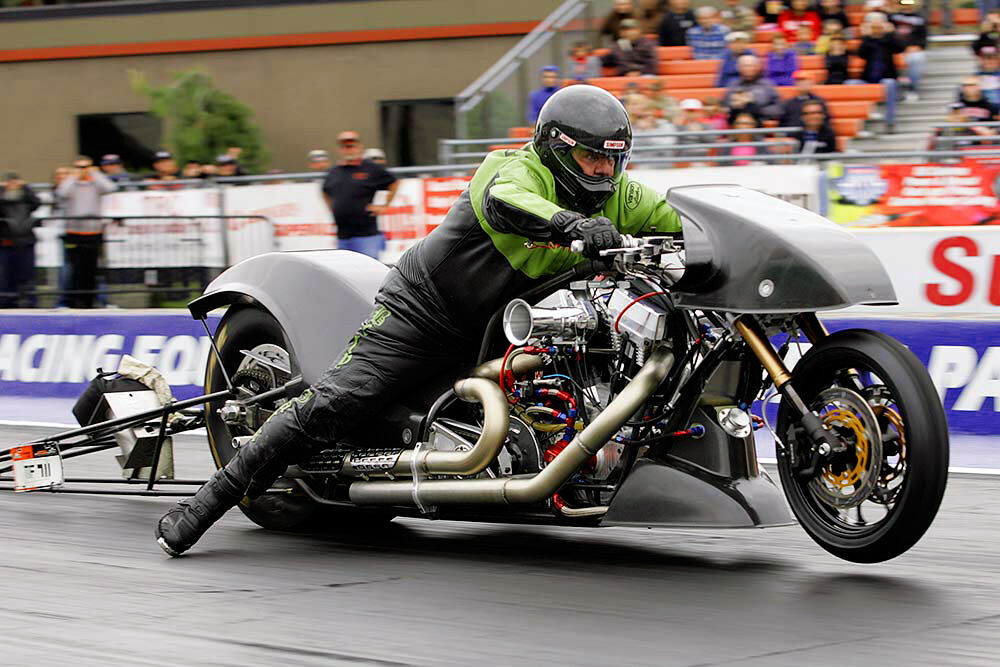 The All Harley Drag Racing Association (AHDRA) will host a racing event at the SC Motorplex Friday and Saturday.

"AHDRA is the All Harley Drag Racing Association and they tour the United States for the pro and sportsman's series of motorcycle drag racing," said Sam White, a Chapin resident and team owner and rider. "Primarily, we drag race a quarter mile which is roughly four football fields, and some races, like Orangeburg, will be the eighth mile, which is the equivalent of about two football fields 660 ft."

This will be the first time AHDRA will host its tour at the SC Motorplex. Professional and amateur racers will attend the event. A variety of classes will race throughout the weekend, offering fans a look into different racing styles.

"We also have the professionals coming in, there are about seven classes of professionals, everything from top fuel, funny bike, pro fuel, pro gas," White said. "These are nitro burning machines, they are the fastest motorcycles on the planet in the quarter-miler or eighth mile that you will see."

White said he will be racing in the event as well and explained the power and speed the machines will showcase.

"I have ridden top fuel, nitro Harleys, I will be racing a funny bike and I will be racing my pro-fuel machine and to give people the understanding of the power and the speed and quickness of these machines, a top fuel motorcycle can have as much as one thousand to eleven hundred horse power, the funny bikes will have around seven hundred horse power and the pro fuel will have around four hundred and fifty horsepower," he said.

Spectators of the event will have the opportunity to go through the pits and talk with the crews and the riders.

Events will begin at 6 p.m. Friday and 10 a.m. Saturday at 194 Dragstrip Road in Neeses (Orangeburg County).