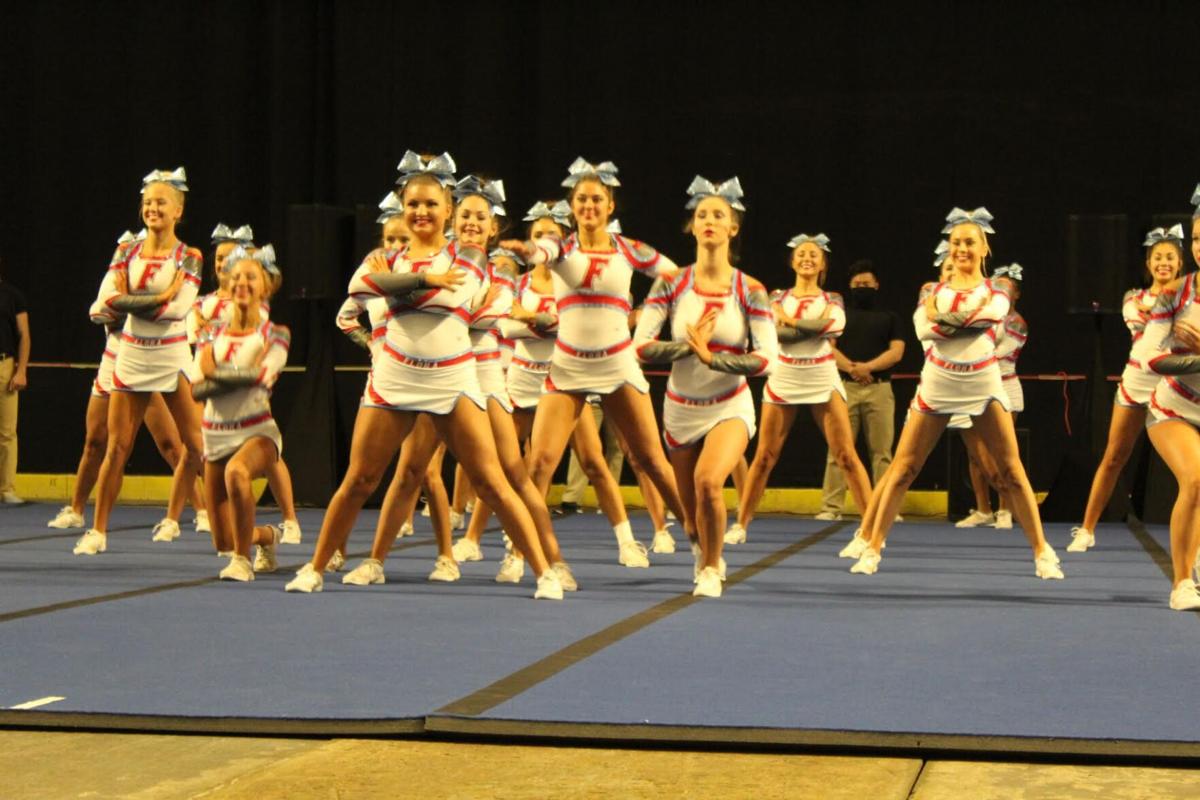 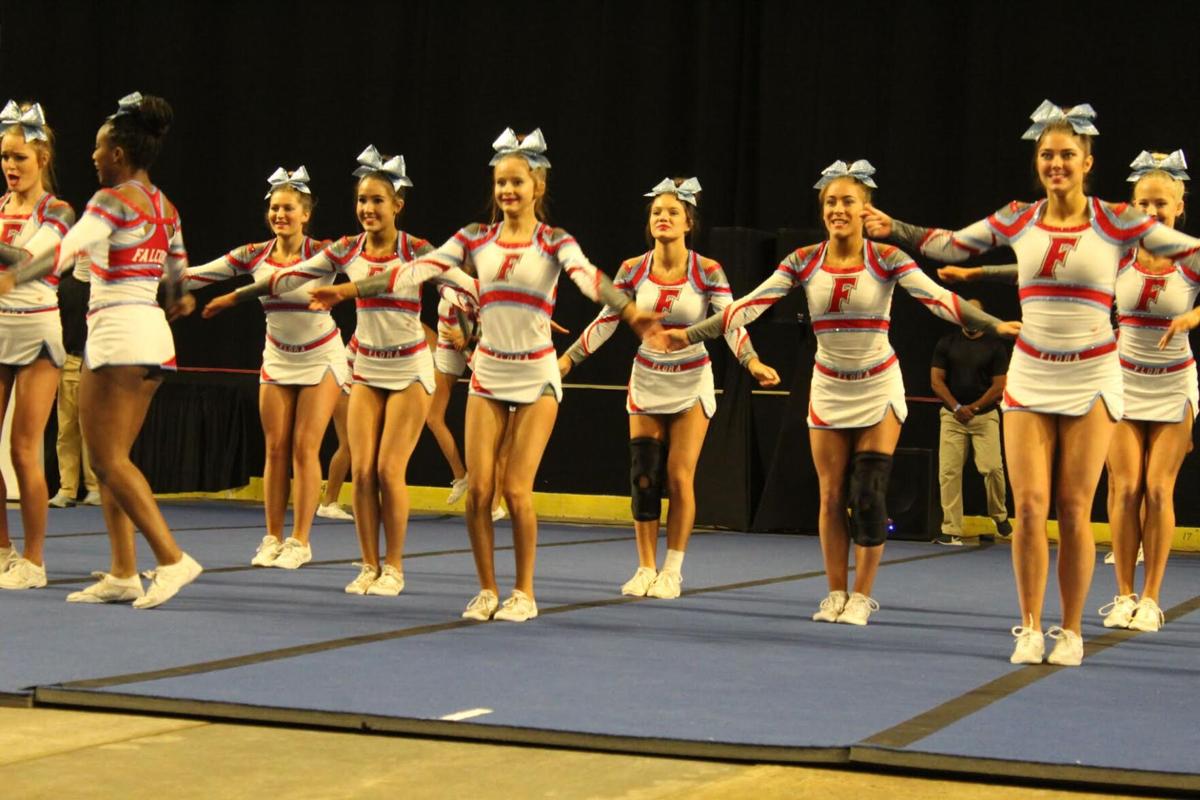 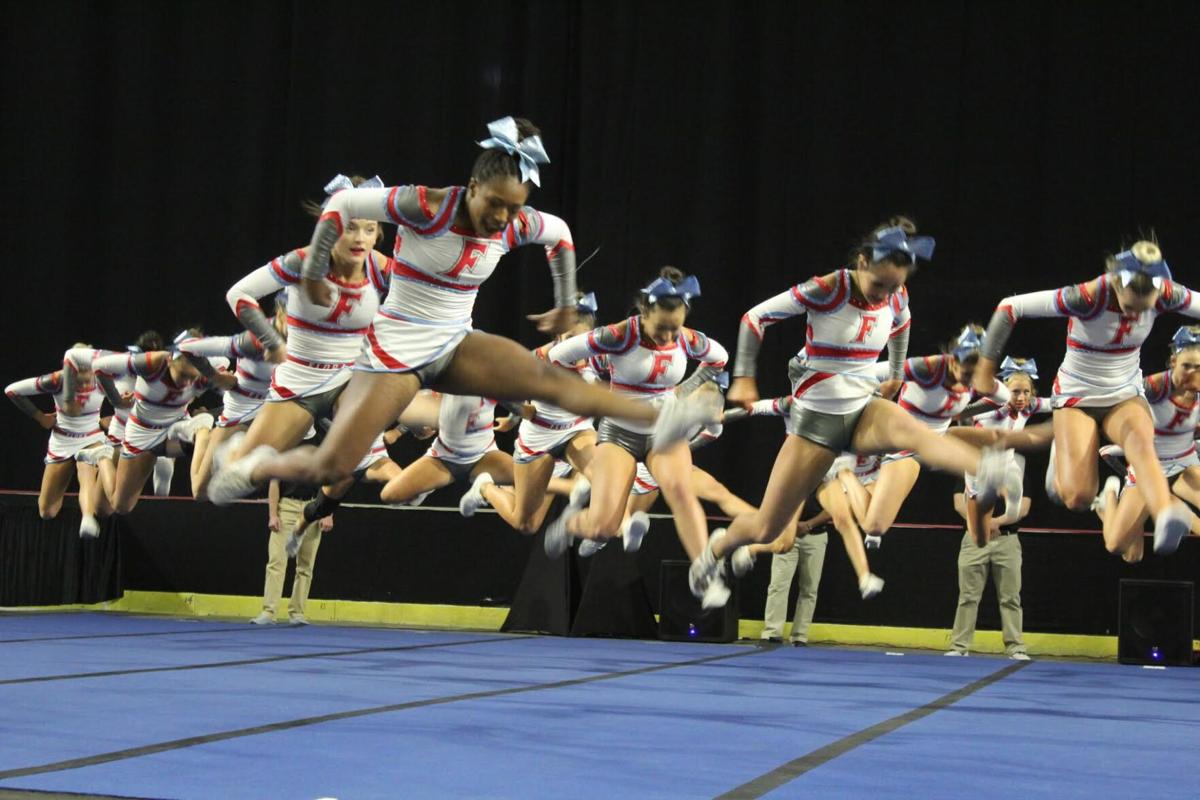 The Midlands once again dominated a championship weekend in the SC High School League.

A pair of Lexington and Richland county schools came away with two of the three top prizes in competitive cheer up for grabs Saturday at the Florence Civic Center.

In Class 4A, AC Flora improved on its second place finish at the Lower State qualifier to become the school’s second first-time champion crowned in two weeks. The Lady Falcons pulled away with the title with 286 points, beating out runner-up Travelers Rest by 21 points.

Easley finished in third place, followed by Lugoff-Elgin (251) in fourth and Airport and Catawba Ridge (244) tied for fifth place.

The Class 5A final was once again dominated by Region 5-5A. After two Top Three finishes, Lexington High School claimed its first state title in five years by beating out defending champion Chapin 340-337.

The Lady Eagles were seeking a sixth straight title and state-record 16th overall.

“Honestly, nothing was really different,” said Watson about the school’s sixth state title. “It was just a season where I think our whole sport was fighting a pandemic and our girls really made that the theme of their season - to just make every day a miracle. And so, we feel like every day that we got to compete and every day we got to practice was a miracle. So today was just another miracle. We’re really, really thankful and blessed.”

For the second straight week, four of the Top Five finishes were from Region 5-5A. Following Lexington and Chapin, in third place was River Bluff, then St. James and Dutch Fork to round out the top 5.

The team captains afterwards talked about this being “the longest season” they’ve experienced in their career. From two team quarantines to battling injuries, this was a championship season with an increased layer of stresses they were able to overcome.

“The kids did it,” Watson said. “They did everything that we asked. They stayed safe. They wore their masks and spread out and it worked out.”

The Class 3A was won by Belton-Honea Path, with Brookland-Cayce the lone Midlands entry finishing in ninth place.