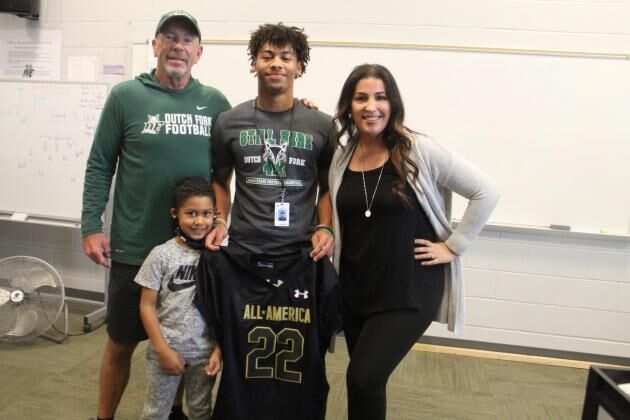 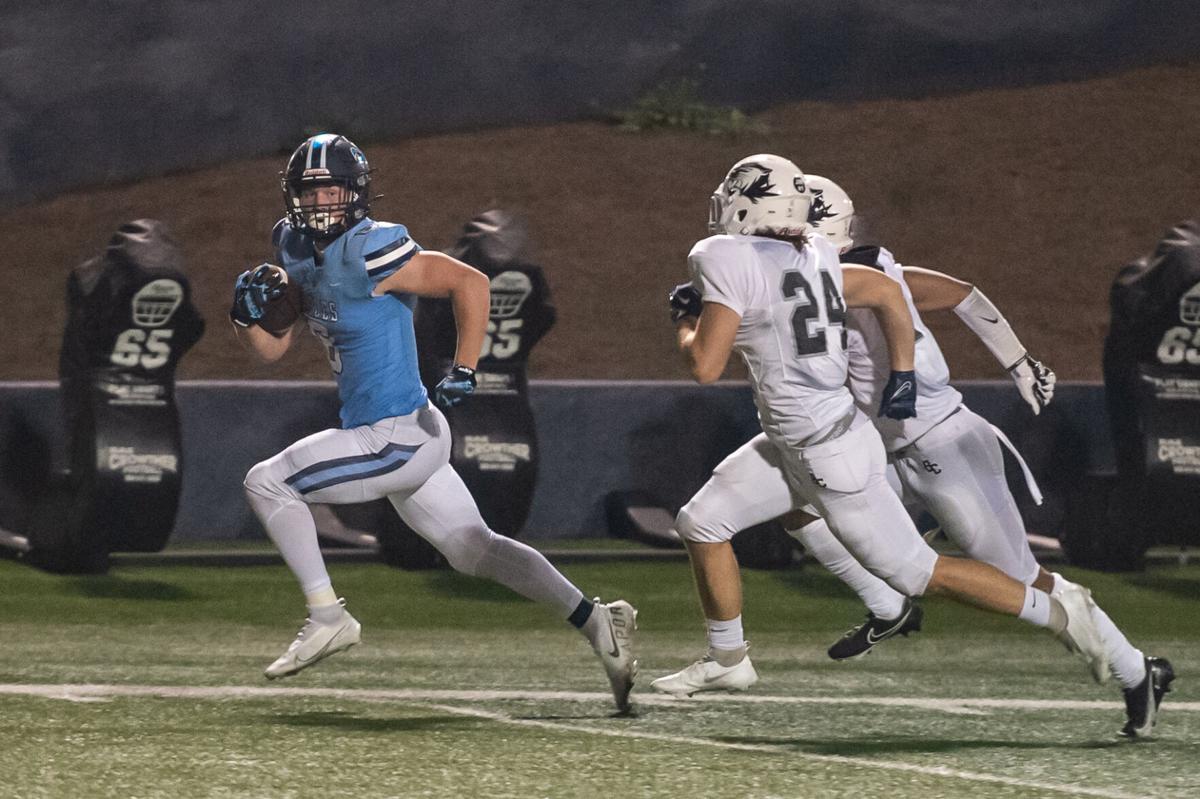 The Shrine Bowl of the Carolinas released its 2021 South Carolina team roster Tuesday. Midlands players made up 12 of the 44 players selected to the Sandlappers:

The players were selected to the Sandlappers team, who hoped to play this year in Spartanburg prior to the game's cancellation for the second straight year due to COVID.

Many of the senior players selected will take part in the Touchstone Energy Cooperatives North-South Game Dec. 11 at Doug Shaw Stadium in Myrtle Beach and the Carolina Bowl Dec. 12 at Gaffney High School.