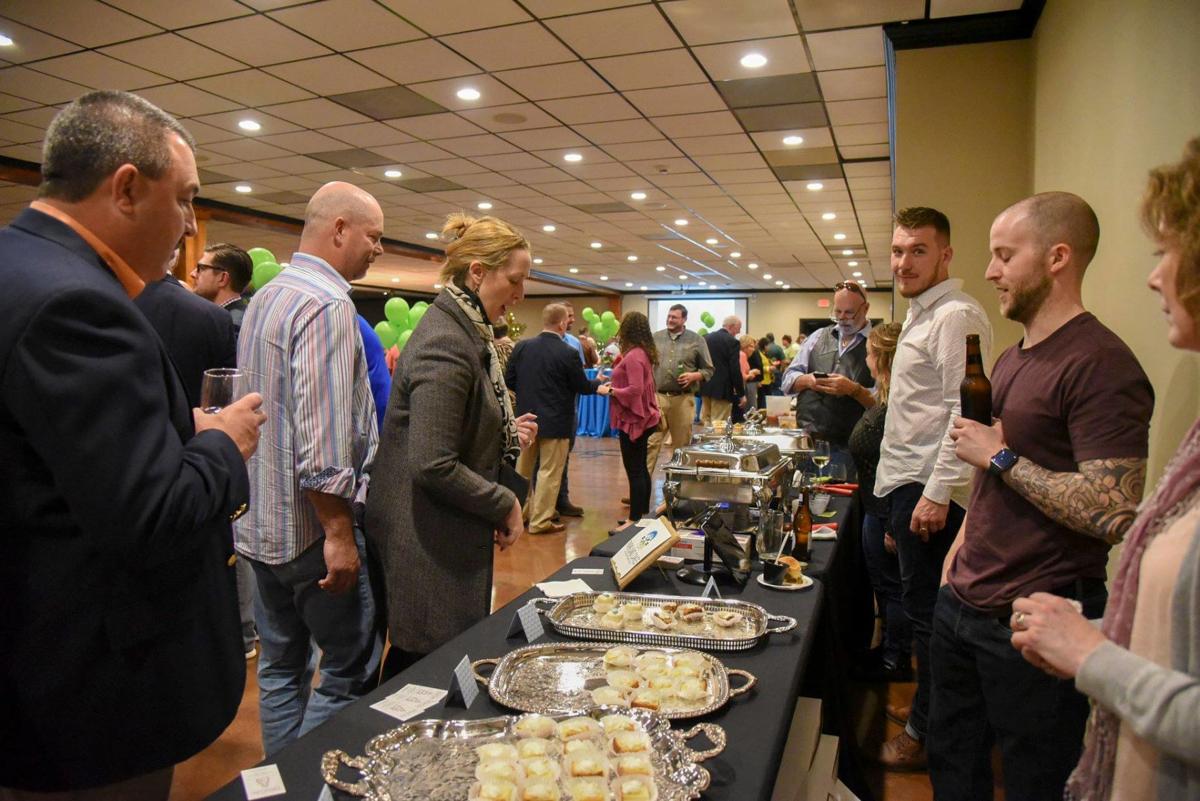 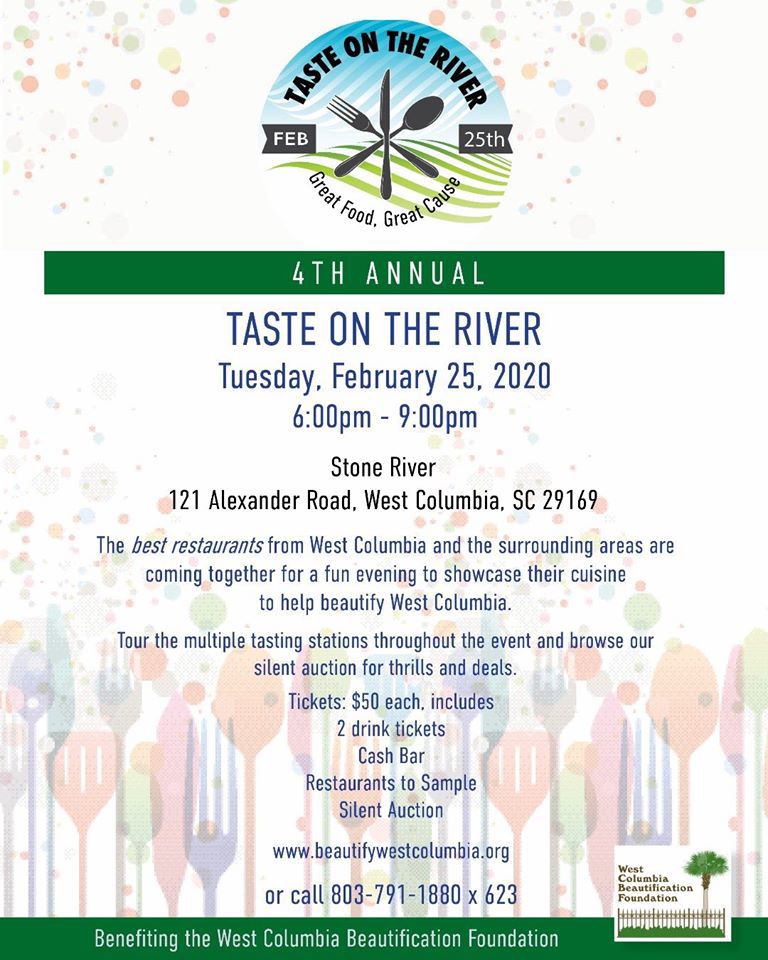 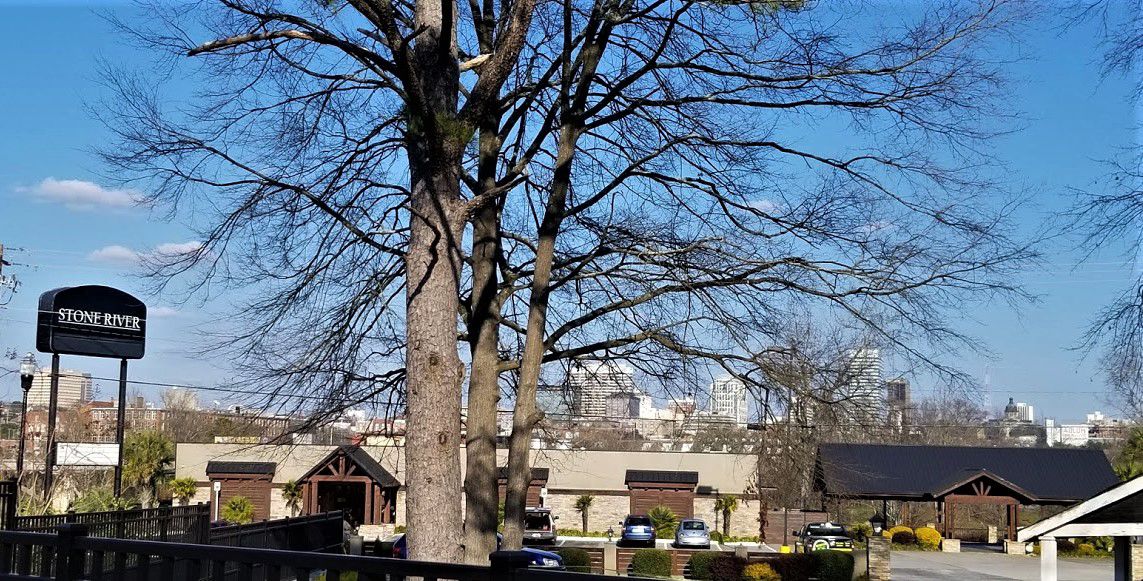 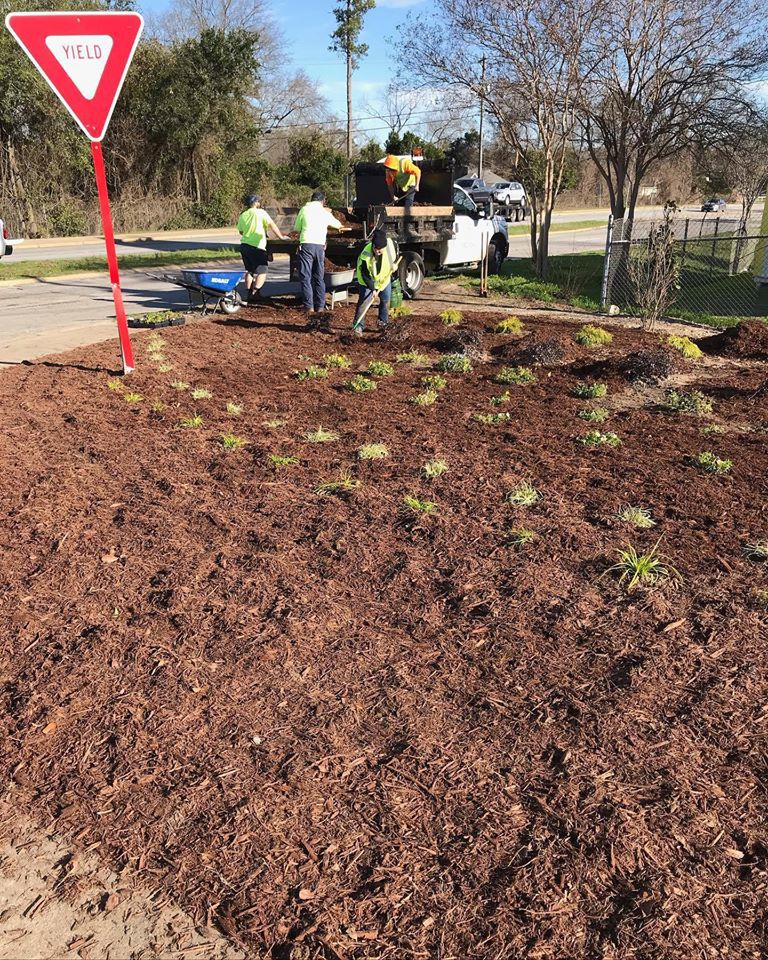 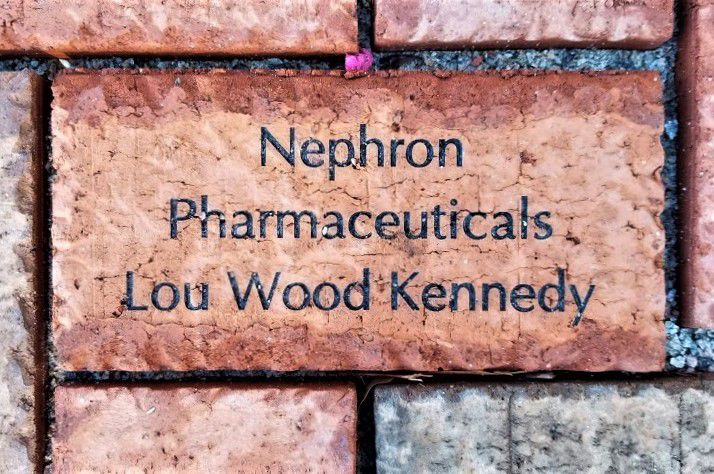 Commemorative bricks being sold at "Taste." 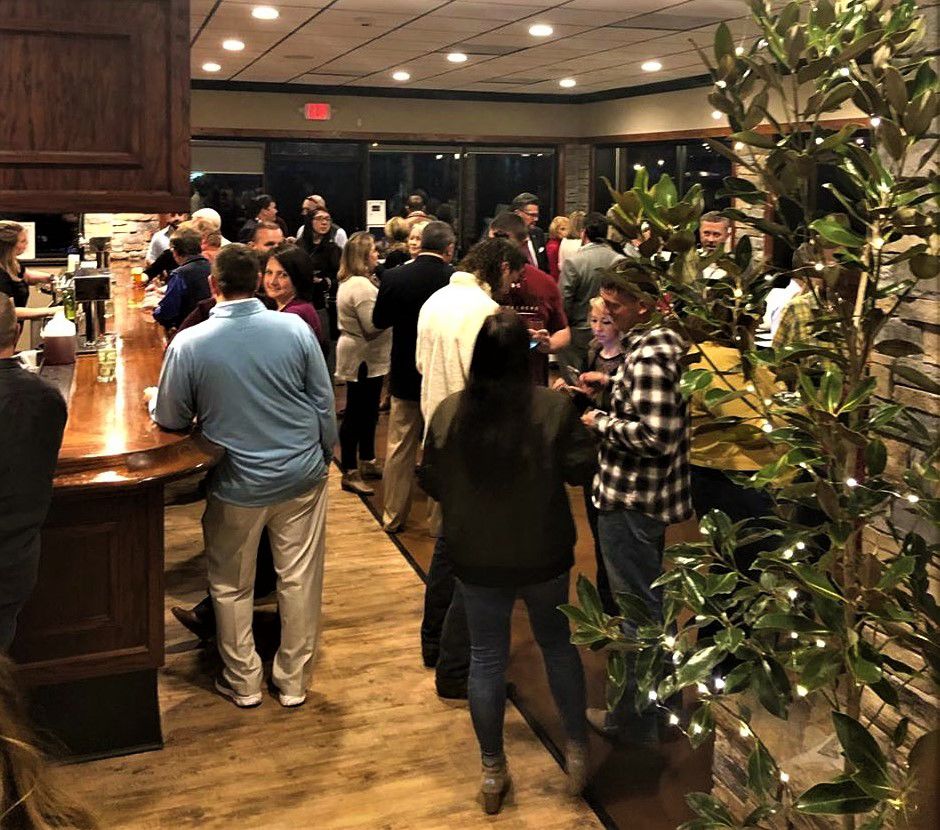 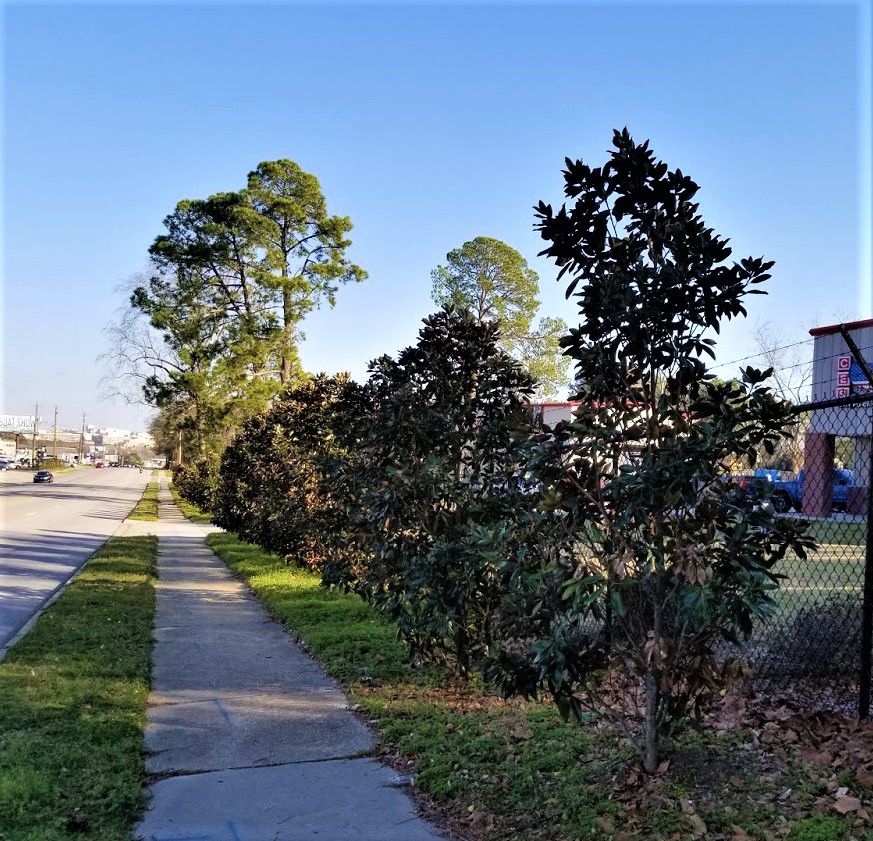 Trees planted on Sunset Blvd. funded by the WCBF.

Commemorative bricks being sold at "Taste."

Trees planted on Sunset Blvd. funded by the WCBF.

One of West Columbia’s most-delicious events will soon be upon us.

The fourth “Taste on the River” is Feb. 25, from 6 p.m. until 9 p.m. at Stone River, beside West Columbia’s Riverwalk Amphitheater. It’s one of the primary fundraisers for the West Columbia Beautification Foundation.

“Taste” features a tour of food stations presented by  the best restaurants from West Columbia, Columbia, the Vista, and The River District. There is also a silent auction that takes online bids.  The proceeds from the auction also go to benefit the West Columbia Beautification Foundation.

“I anticipate it being the best one ever,” said  Melissa Sprouse-Browne, chairwoman of the West Columbia Beautification Foundation.

She noted that some new restaurants will be a part of the “Taste” for the first time this year. They are Halls Chophouse Columbia, Hendrix, Terra, and Black Rooster.

Sprouse-Browne said the “Taste” just gets better each year. There is so much interest in the “Taste” that tickets are selling fast.

She also said Reese’s Plants Nursery and  Garden Center of Blythewood will display trees and plants at the event.

Bill Mooneyhan is a member of the West Columbia Beautification Foundation and helped establish Taste on the River as a fundraiser.  He said he is excited about this year’s event.

“Taste on the River just seems to get better every year,” said Mooneyhan. “We had high hope for it when we came up with the idea, but it has surpassed our expectations. The response from the community has been overwhelming. The tickets seem to sell faster each time. Because of the generosity and support of the people who come out, we’ve been able to buy a countless number of trees, flowers and shrubbery that has been used to make West Columbia beautiful.

“I can’t say enough about the participation from so many fine eating establishments,” he said. “Their unselfishness and willingness to contribute to Taste on the River has been humbling. I thank all of them for helping have a positive impact on West Columbia.”

Funds from the “Taste” have gone to buy magnolia trees that line Sunset Boulevard. Crepe myrtles have been placed in other places. Spouse-Browne said much of the money raised from this year’s event will go toward continuing the beautification of the Highway US 1 Corridor.

The City of West Columbia Public Works Department works with Andy Cabe, botanical expert from Riverbanks Zoo and Garden, to select the best-suited plants and trees for the area.

Sprouse-Browne also issued a reminder that The West Columbia Beautification Foundation is still selling a limited number of commemorative bricks to be placed in West Columbia’s Carraway Enabling Park.

Bricks are engraved with a custom message and mini-bricks with the same message make a great gift. To order your engraved brick go to: http://www.brickmarkersusa.com/donors/cwcb.html

Tickets are $50, and that includes two drink tickets and event admission. There is There is a cash bar.Also visit: Beautify West Columbia.org for more info.