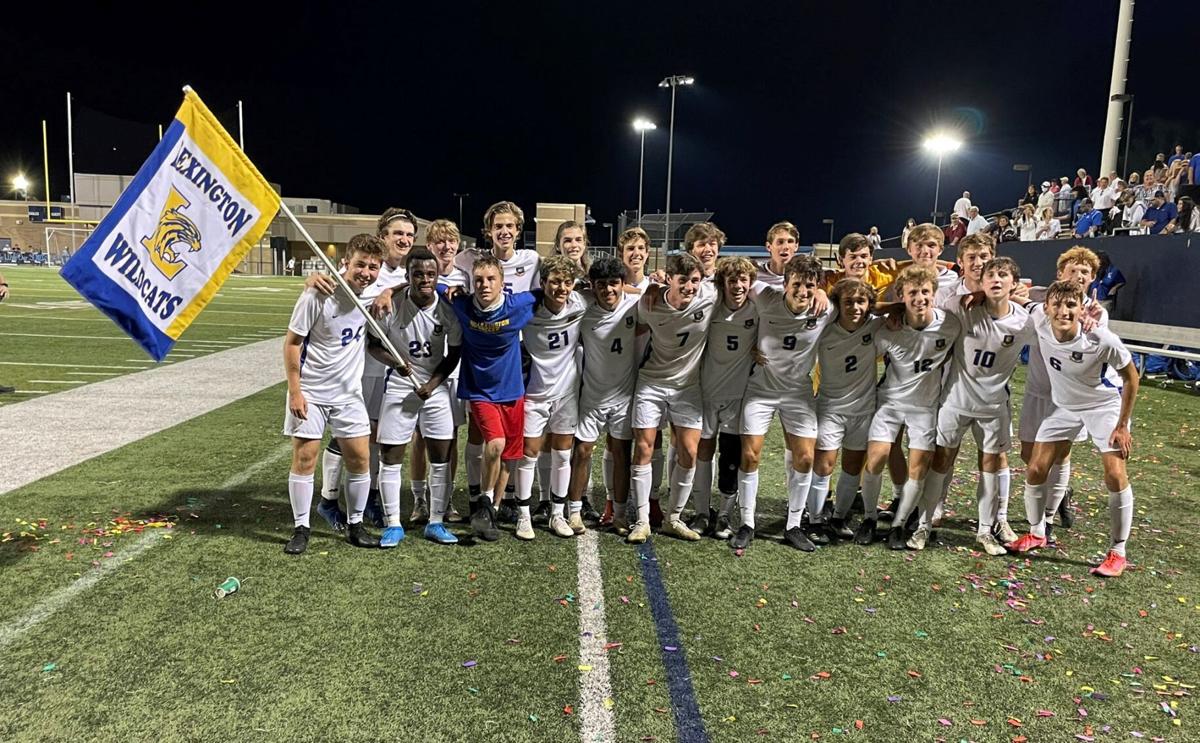 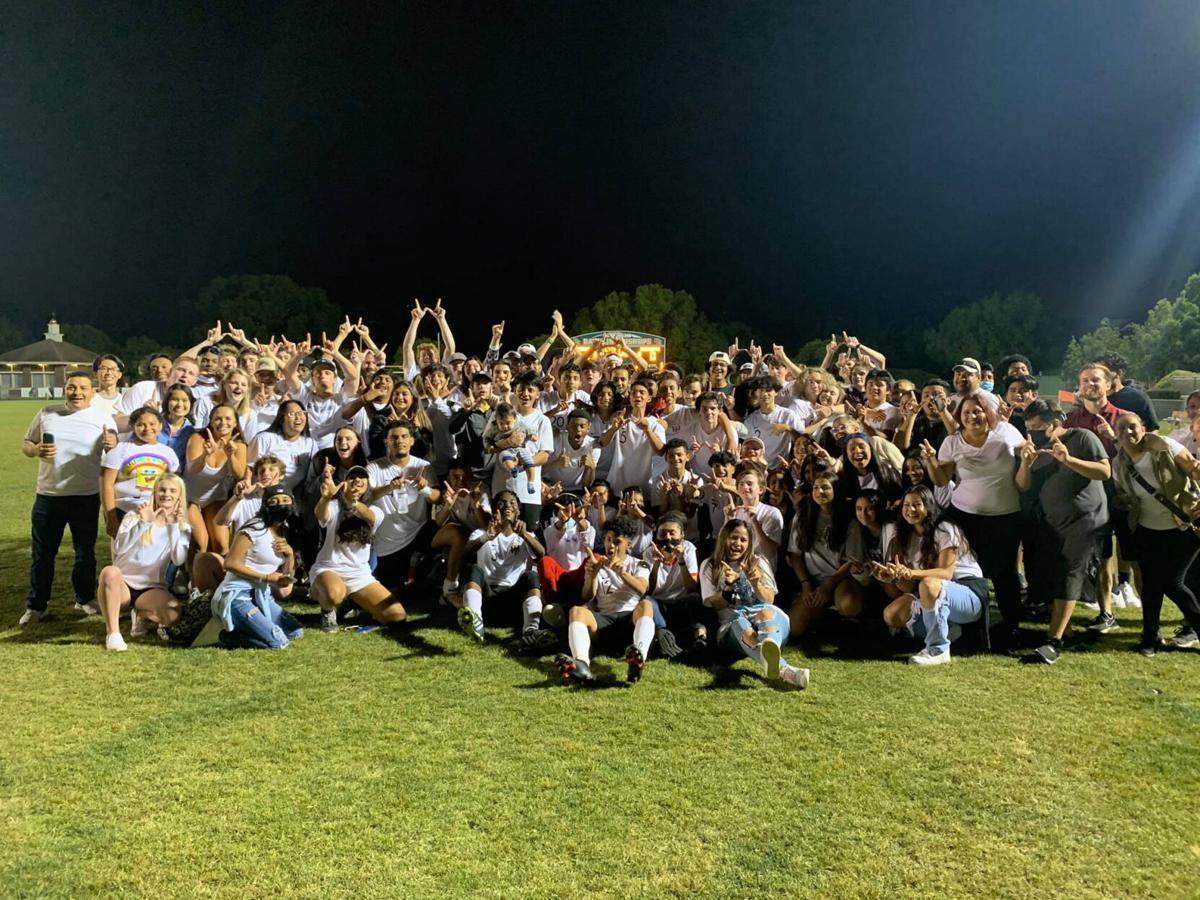 Lexington and Brookland-Cayce are headed back to the SC High School League boys soccer finals.

Both teams were victorious in double overtime Tuesday of their respective Lower State finals on the road over top-ranked teams. Lexington defeated Region 5-5A champion Chapin 3-1 in Class 5A, while the Bearcats upended Bishop England 2-1 in Class 3A.

Each team now has a chance to claim its first ever championship and join Andrew Jackson boys in representing the Midlands.

The Volunteers face Christ Church at 7:30 pm Thursday in the Class 2A boys final. The Wildcats face Riverside at 7:30 pm Friday, while Brookland-Cayce goes against Daniel at 1 p.m. Saturday.

After losing a second time this season to Chapin at home 3-1 on April 26, the Wildcats were on the outside of the playoff race.

Four straight wins later, they are back in the state finals for the second time in program history.

For the second time at Cecil Woolbright Field, Lexington was tied 1-1 with the top-ranked Eagles headed into overtime. This time, the Wildcats took charge early with two goals from Franklin Spires and Jaxon Keene.

Goalkeeper Braden Guliano would keep the Eagles' offense out of the visiting net over the final 20 minutes to insure Lexington's second Lower State since 2013.

"That was an awesome game," said Lexington head coach Will Gettys, who led the Wildcats to their other state title game appearance in 2013. "All the credit to Chapin. They're a great team. The number one team in the state.

"Our attitude coming in this game and our approach was that we had played Chapin twice already and they had not played us because we felt like we didn't play our best the first two times and if we showed up tonight and play the way we did the first two rounds of the playoffs, we were going to come out okay. Fortunately, we did and one more game to do."

Chapin took a 1-0 lead just before halftime. With 1:56 left, Carson Graves chased down the ball in the corner and kicked it toward the net for a header by Jovan Tirado.

Guliano did not allow another goal, finishing with 10 saves and hearing "MVP" chants from the white-garbed Lexington fans in attendance to drown out the jeers from Chapin fans.

"The people in the stands, they get on my nerves," he said. "I had to show them what I was made of. I showed them."

The Eagles appeared on their way to a 11th state title appearance when Keene answered with a header of his own with 12:54 left.

The match headed into overtime where at the 6:21 mark of the first extra period, Chapin was whistled for a foul. Franklin Spires lined up for the penalty kick and sent the ball right into the left backpost to take the lead.

After a Chapin goal was waived off as it hit the football goalpost, Keene added to Lexington's lead as time expired in the first overtime. Outracing two Eagle defenders, he scored past the goalkeeper and quickly silenced the home crowd.

Chapin had an opportunity with 4:19 left in the second overtime to cut the lead following a Lexington penalty. Owen Collins' kick was blocked by Guliano and the Wildcats (19-3) ran out the remaining minutes.

The Eagles finished the season 17-2.

For the second straight game, Eduardo Membreno came up clutch for the Bearcats.

Following a hat trick in the win against Oceanside Collegiate, he scored in both regulation and in the extra period to help send Brookland-Cayce to their fourth state title match and first since 2014. All three previous appearances were under current Gray Collegiate head coach Kevin Heise.

Cesar Membreno assisted on both goals and goalkeeper Davis Hoffman had 11 saves.

(All Matches at WC Hawkins Stadium)

(GIRLS) Daniel vs. Oceanside Collegiate 10 am